Joburg's oldest surviving bank building is coming back to life! 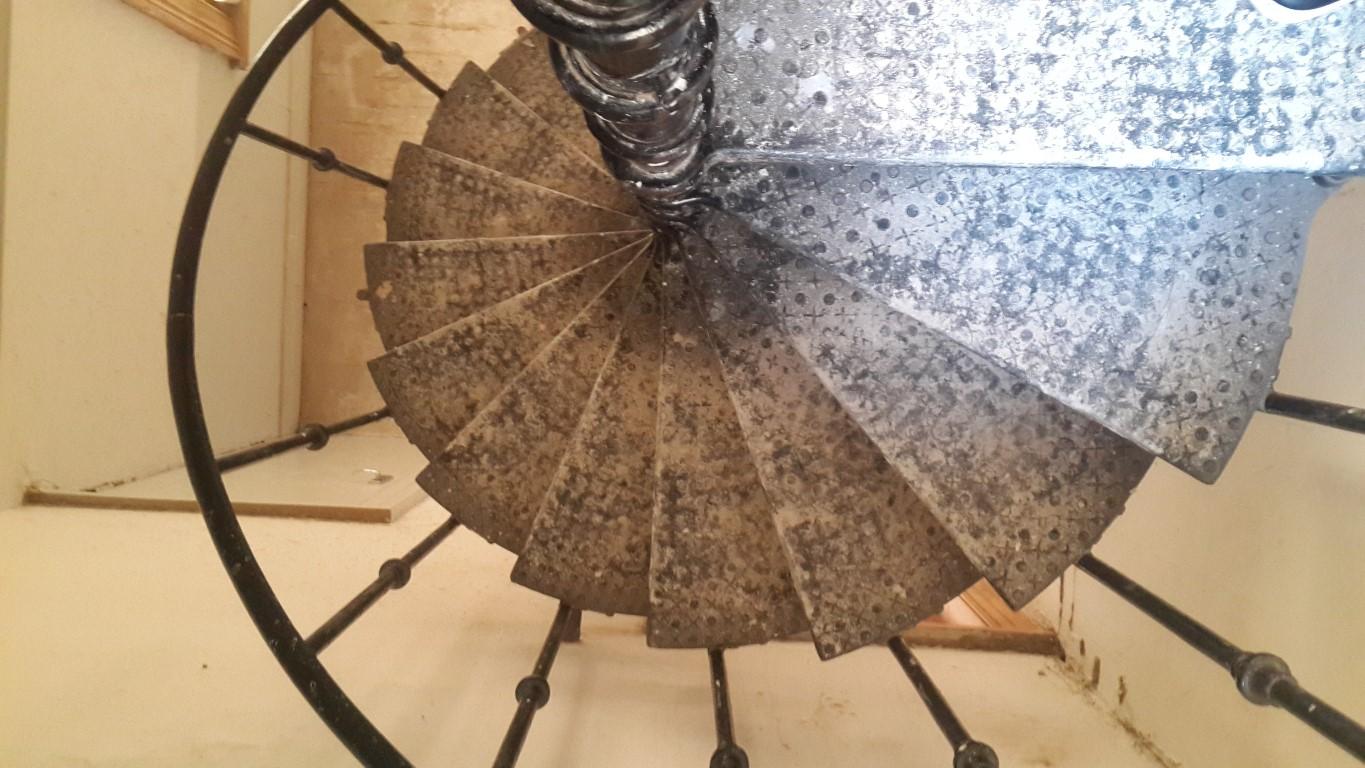 The news that the Ornico Group has moved its headquarters from a prime Sandton address to the Joburg CBD is making waves in heritage and property circles. Over the past year, the company has been refurbishing the historic Natal Bank Building and in recent weeks over 100 employees have moved in. This is a major psychological boost for the ongoing revival of the historic heart of Johannesburg. 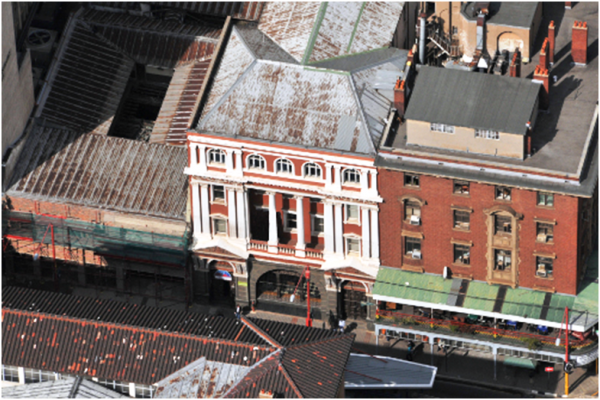 The Natal Bank Building from above (source unknown). The building is located opposite City Hall and across from Beyers Naude Square.

The Natal Bank Building was planned in the late 1890s but was only completed in 1903 due to the destabilisation caused by the South African War. For almost six decades it was used as a bank building before finding a variety of new uses. According to a survey commissioned by the City of Johannesburg, it was used by a theatrical group for a couple of years in the sixties before becoming home to the Intelligence Department and Foreign Branch. One can only imagine the secretive network that was controlled from the building. 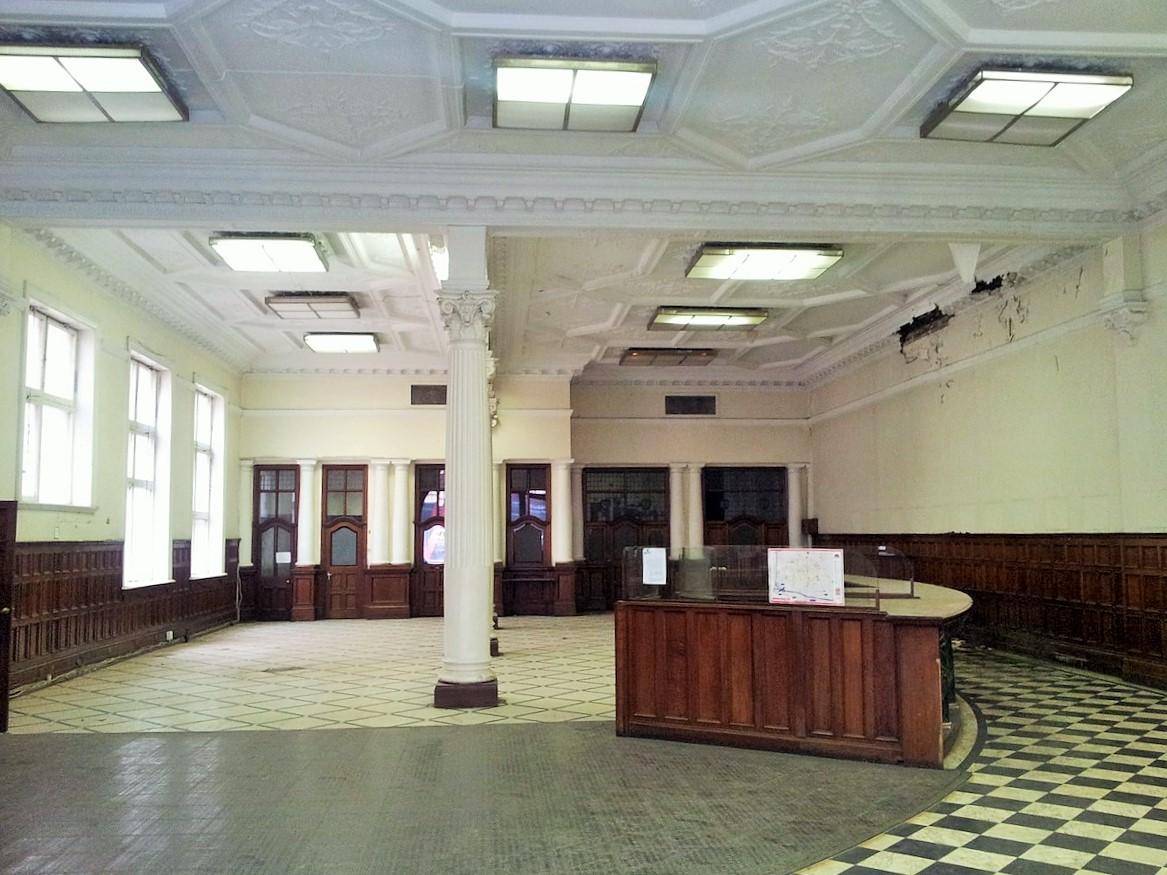 The Main Banking Hall in 2013 (The Heritage Portal) 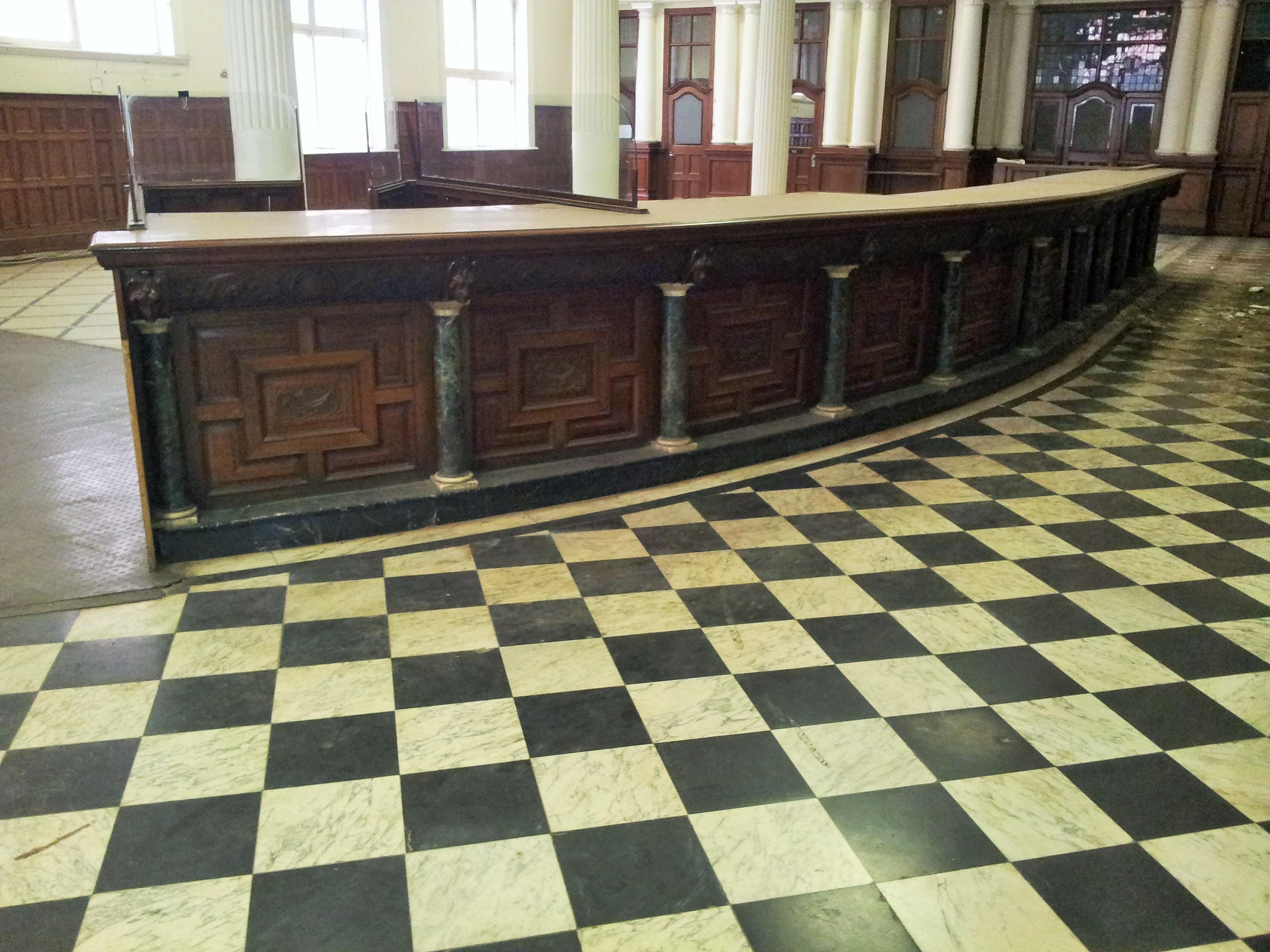 The main banking counter in 2013 (The Heritage Portal)

In the late 1970s, the building was transformed into a Museum, a use that many Joburgers will remember. More recently the building was home to the Johannesburg Development Agency (JDA) and the Central Johannesburg Partnership. Unfortunately when the JDA moved to Newtown, the owners found it difficult to secure a new tenant and decided to sell. The building was then flipped from investor to investor with little to no maintenance being carried out. Enthusiasts tracking the situation became increasingly worried about the building's deterioration. 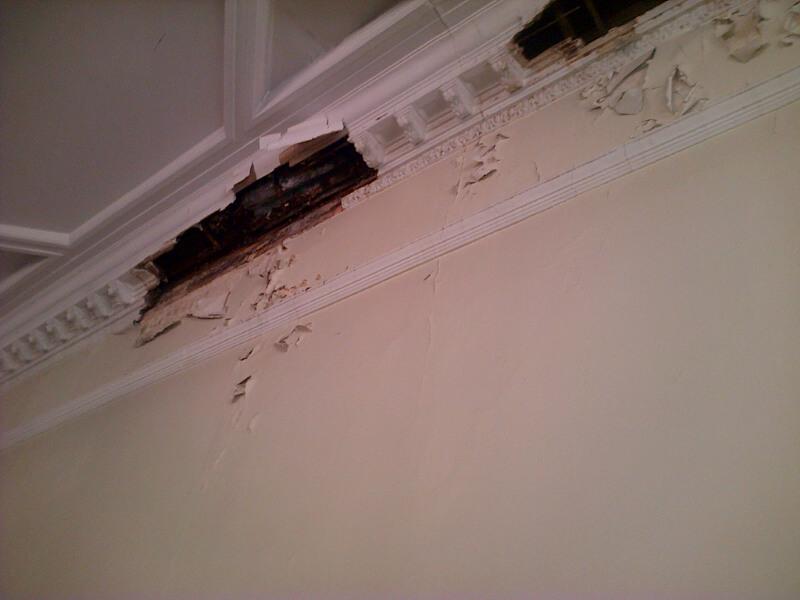 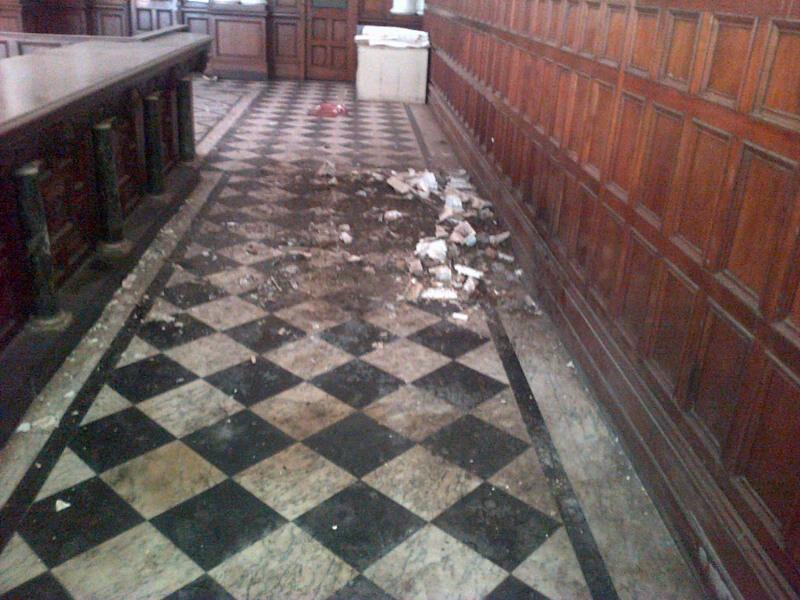 The main banking hall floors in 2013 (The Heritage Portal)

Thankfully the decline was halted by Oresti Patricios' decison to purchase the building and make it the home of his company, Ornico Group. The decision was based on good business sense and a touch of emotion. Not only would employees be closer to work and the company more in touch with its customers but Patricios could fulfil his dream of restoring a building he had fallen in love with over a decade before.

The building was in a poor state when Patricios took ownership. The maintenance backlog was critical and tragically many heritage elements had been stripped. 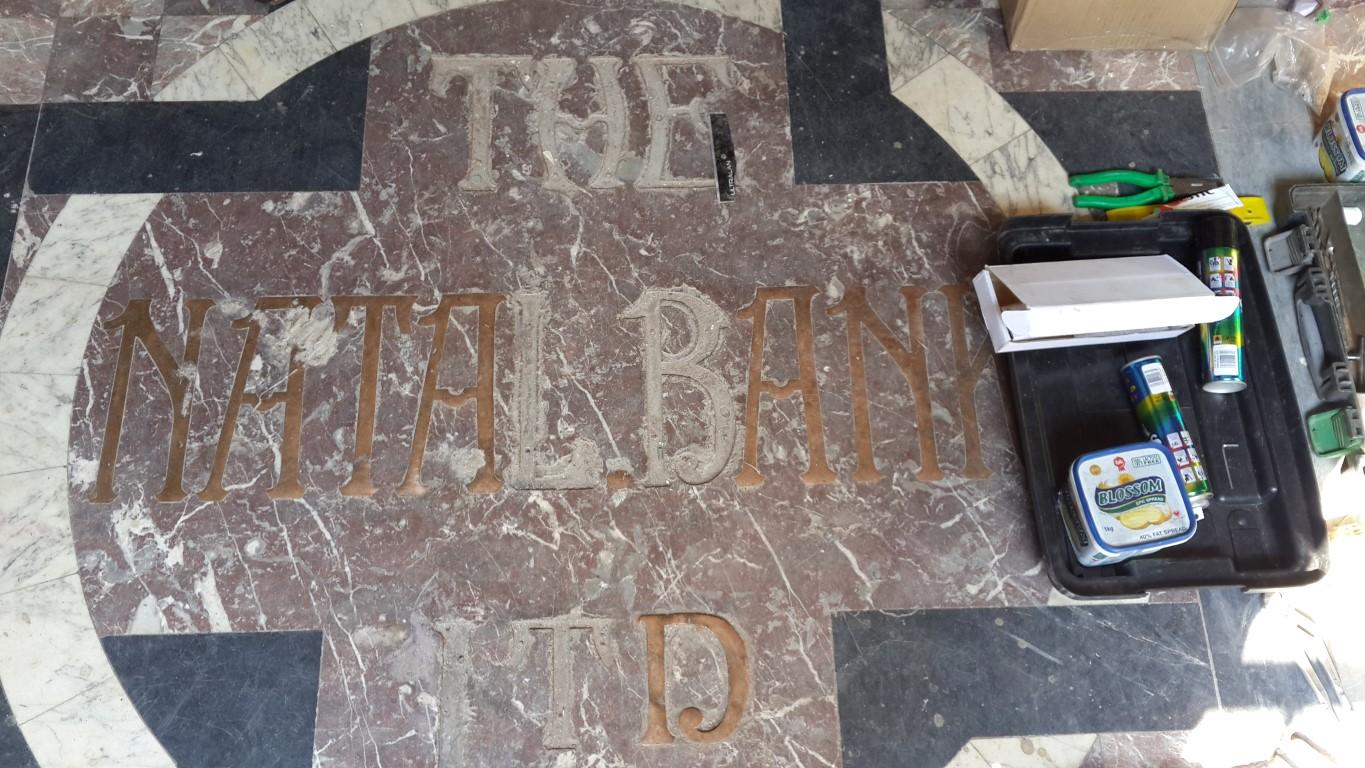 Stripped - Gold lettering in the main entrance (The Heritage Portal)

In a year and a bit, Patricios and his team have managed to breathe new life into the historic landmark. The transformation of many of the internal spaces is now complete with restoration of the facade and top floors to take place in the next phase. Below are a few photos that reveal some of the work that has been done. 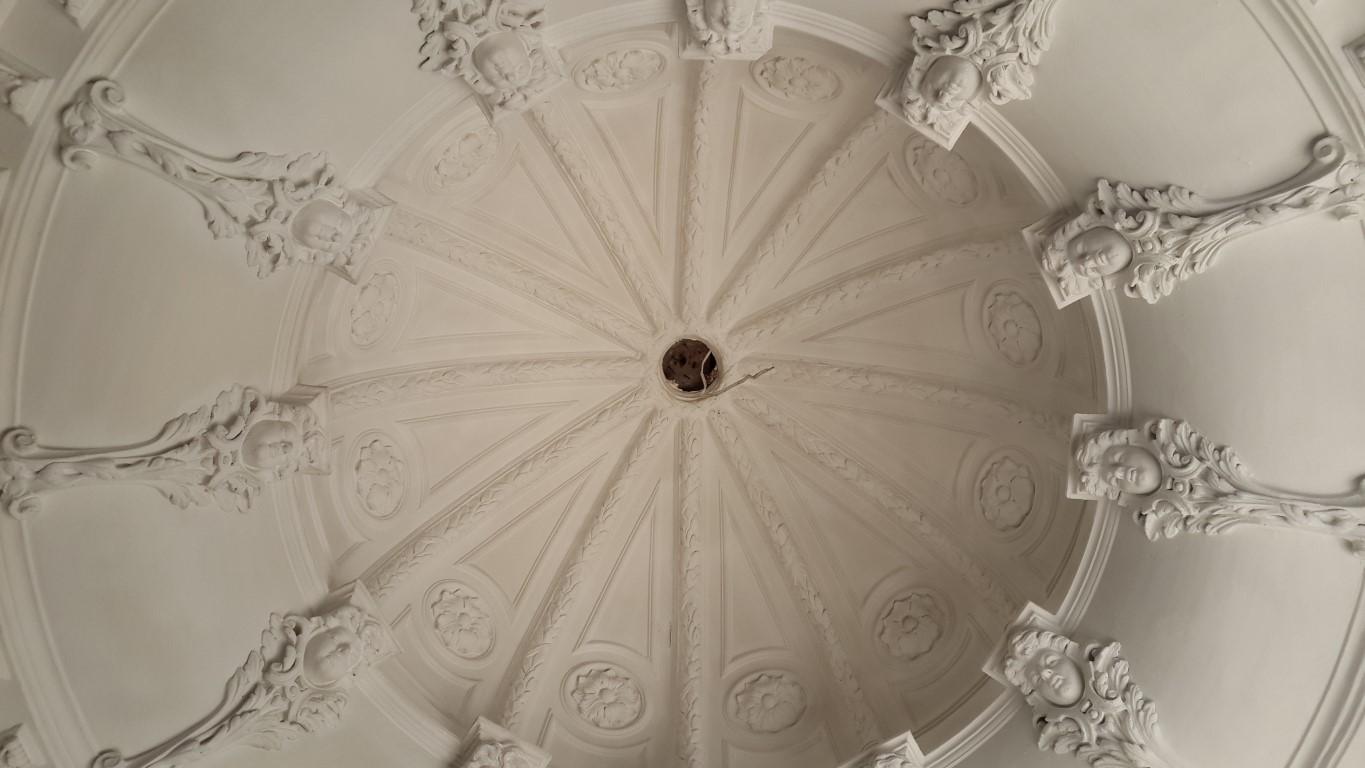 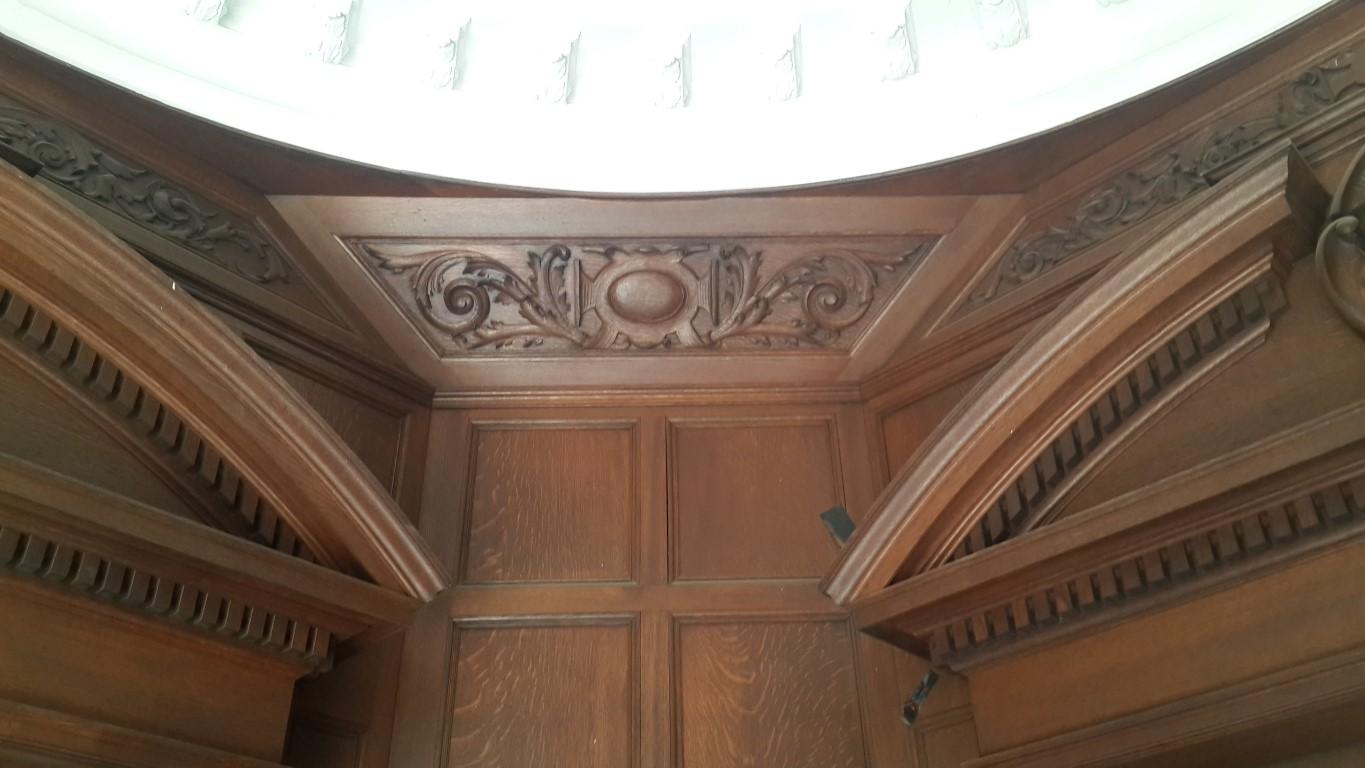 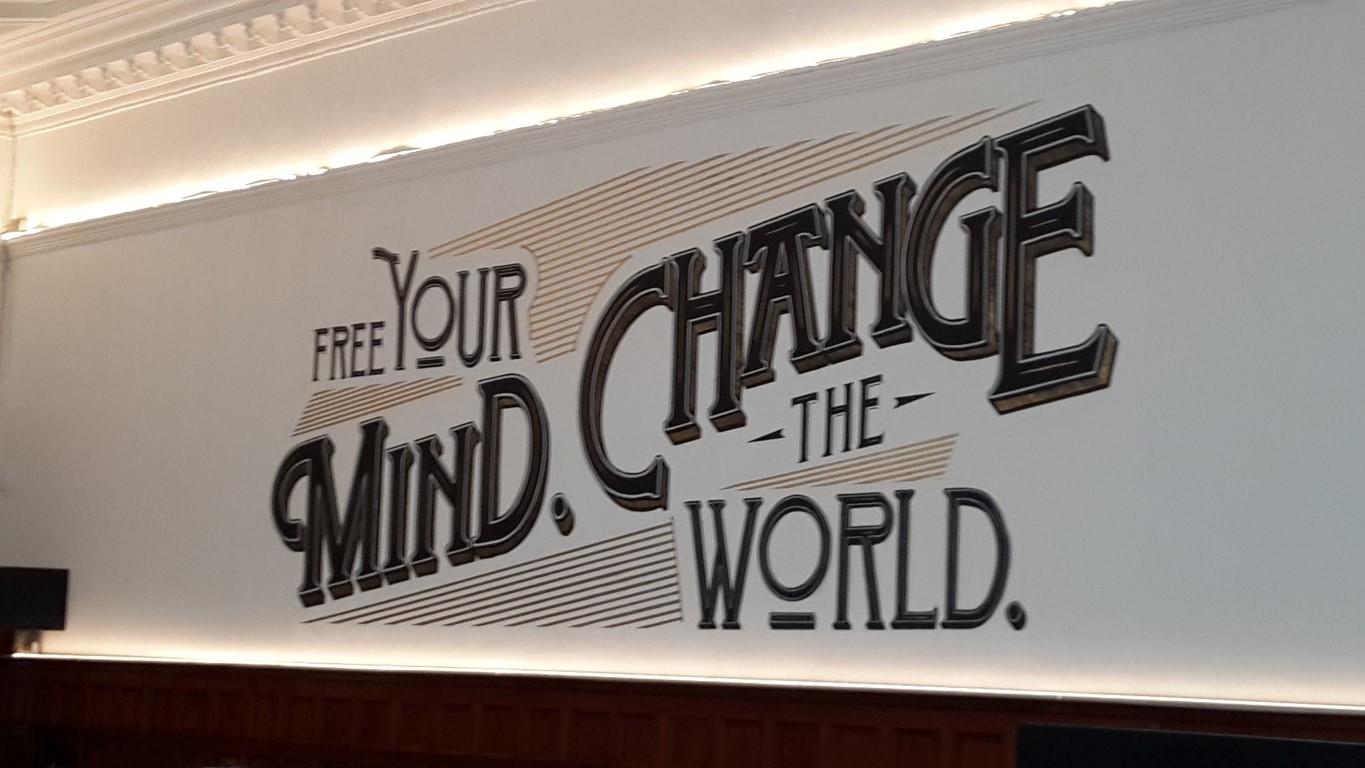 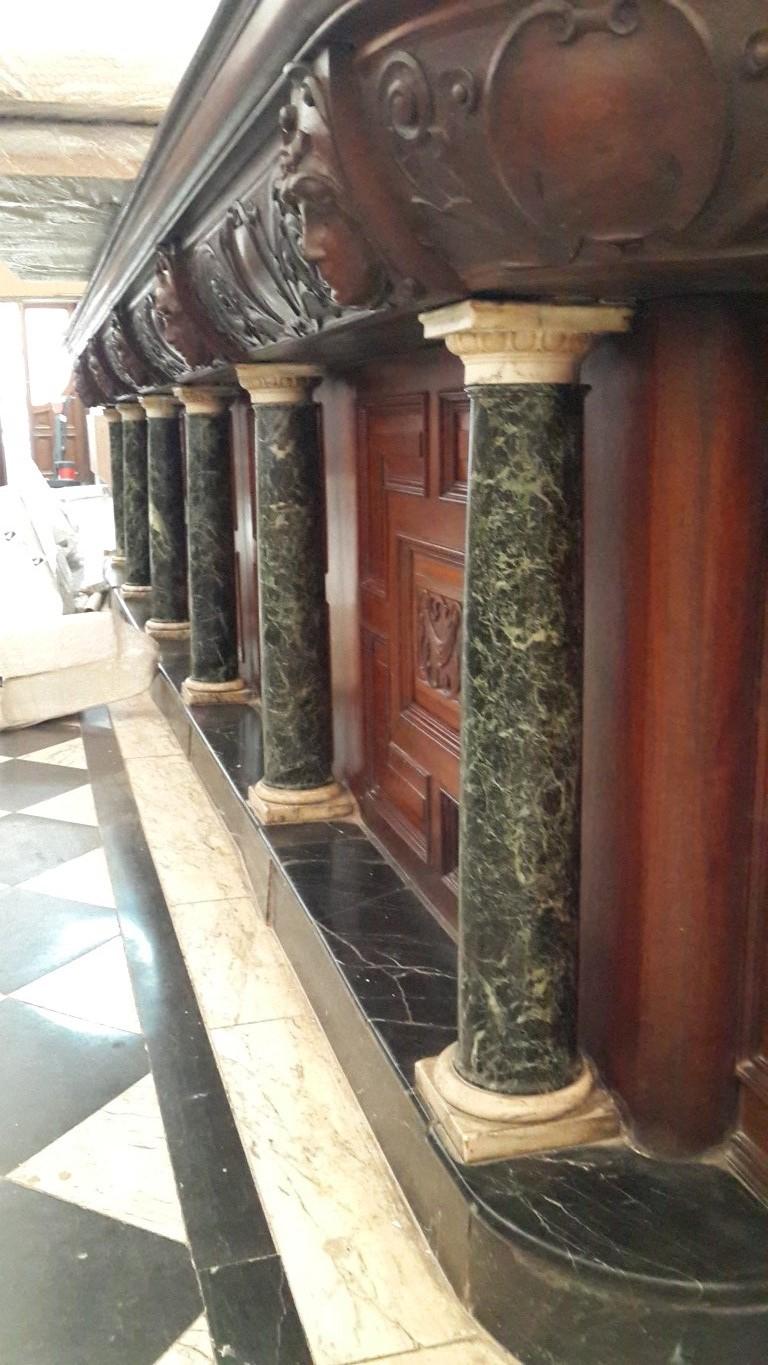 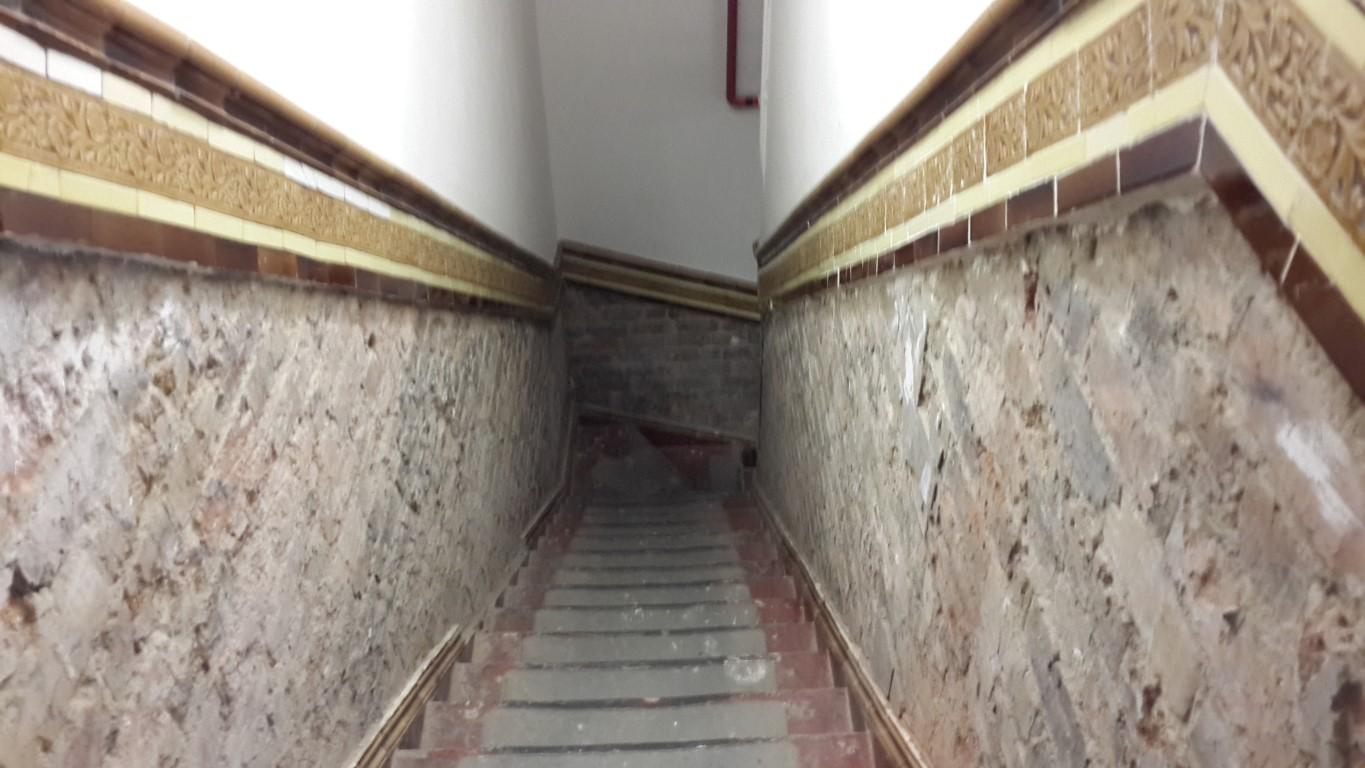 Stairs to the basement with some of the original tiling in place. The area where you see the brickwork was once covered by tiles but unfortunately these were damaged by a contractor (The Heritage Portal) 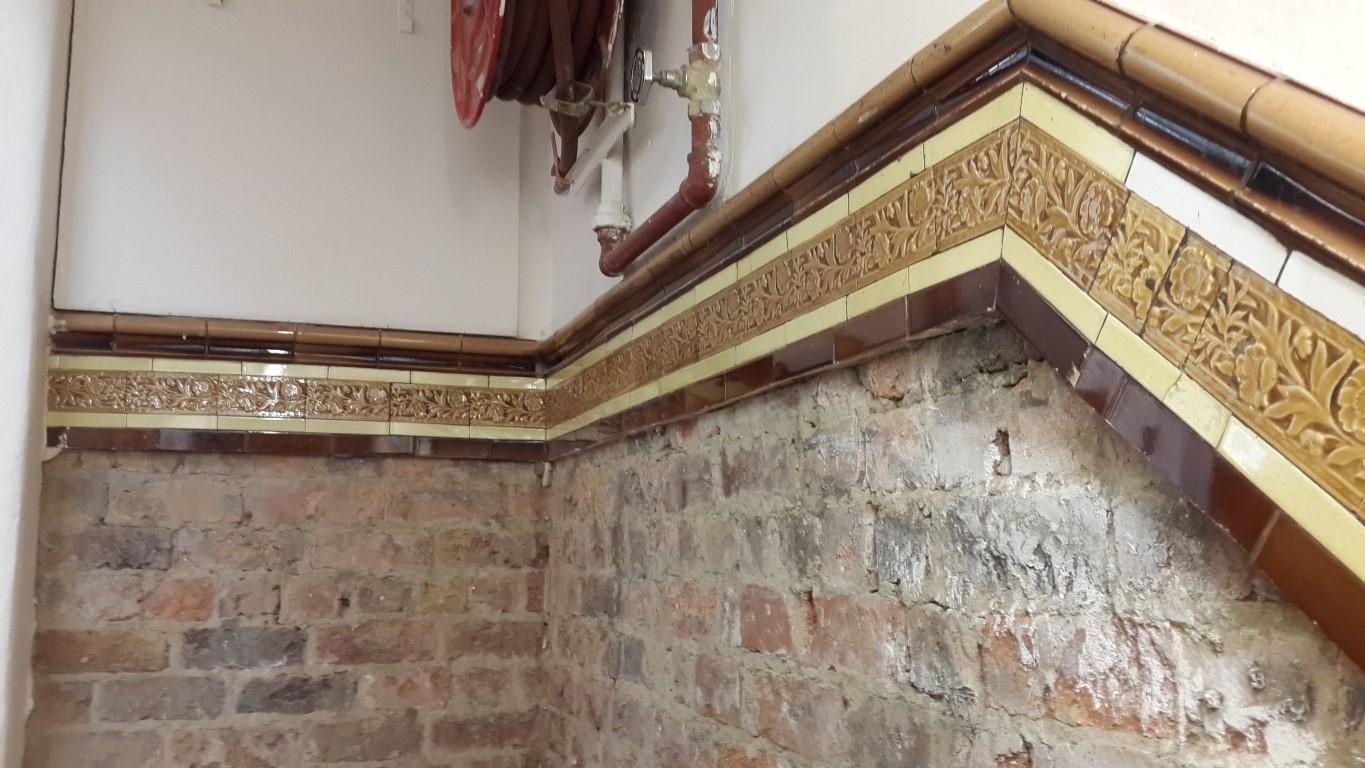 A close up of the remaining tiles (The Heritage Portal) 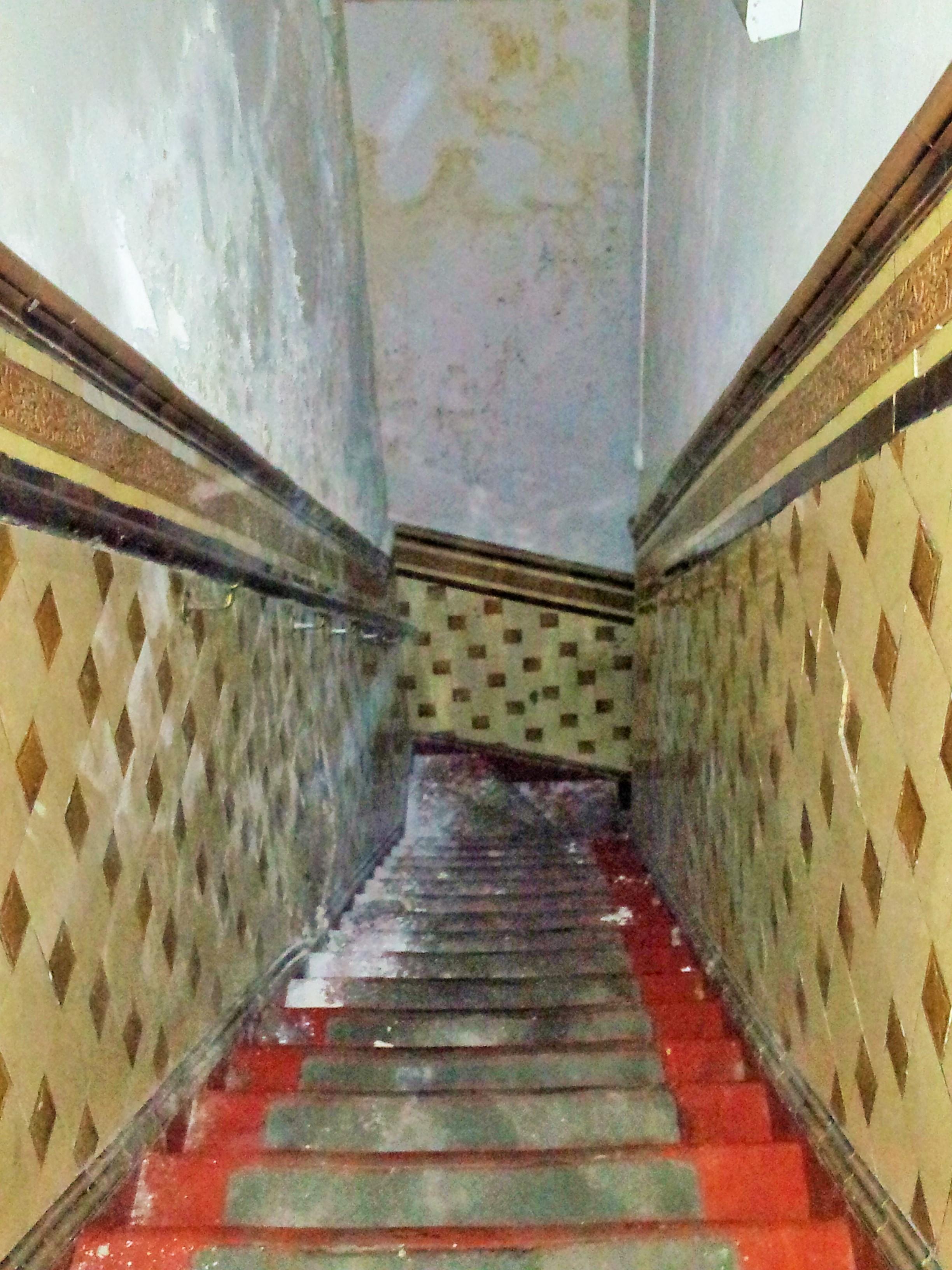 The original tiles in 2013 (The Heritage Portal) 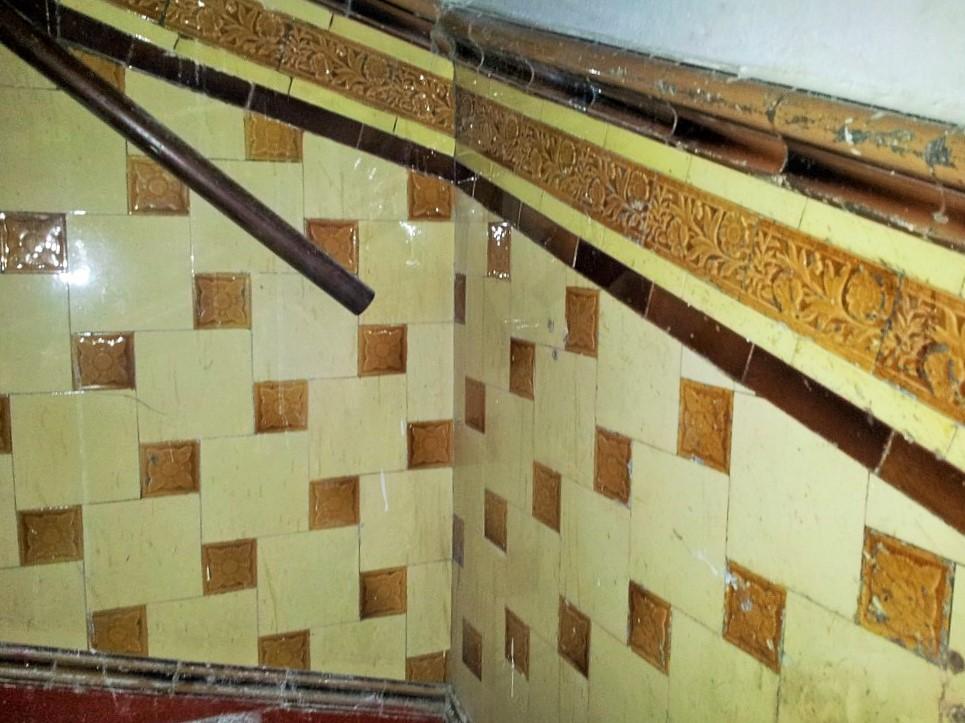 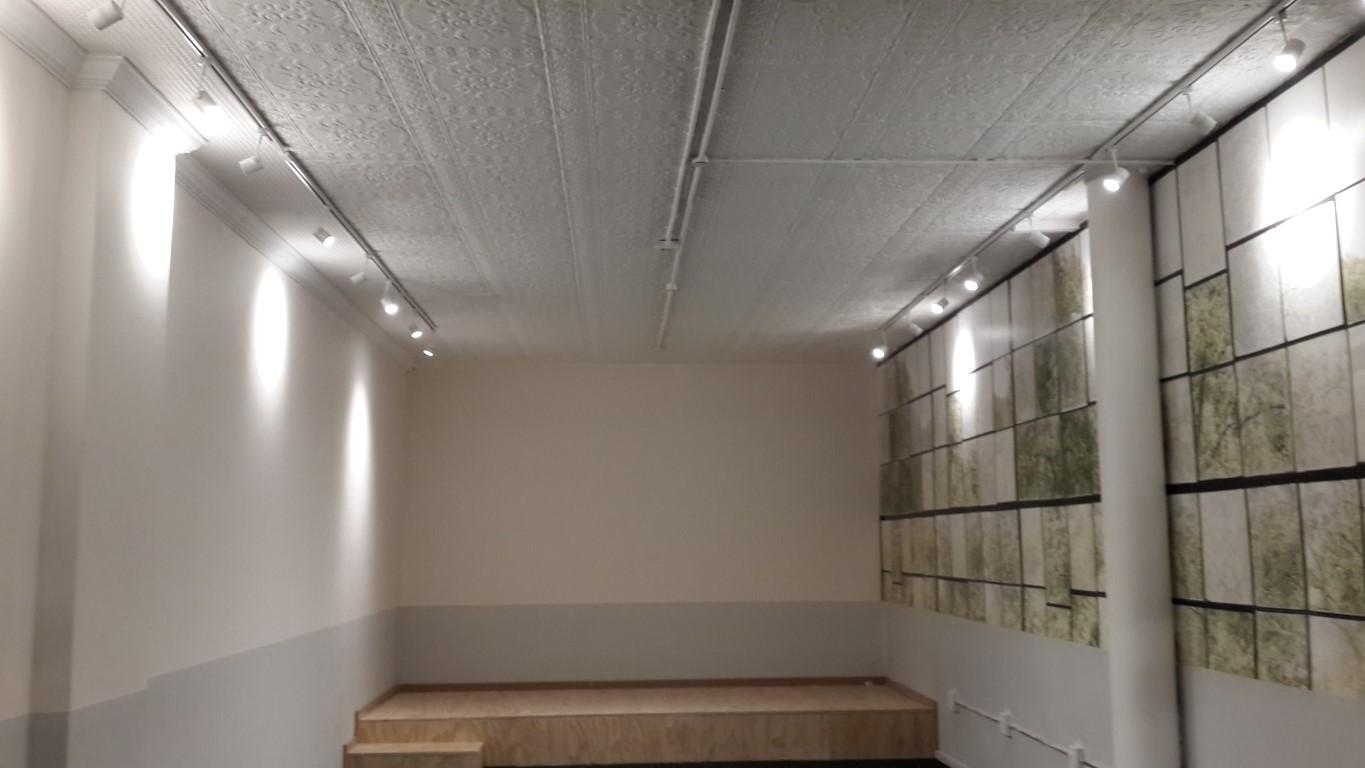 An auditorium has been created in one of the basement spaces, The main boardroom will be located next door. Employees will have access to a gym with shower facilities in the basement area as well. (The Heritage Portal) 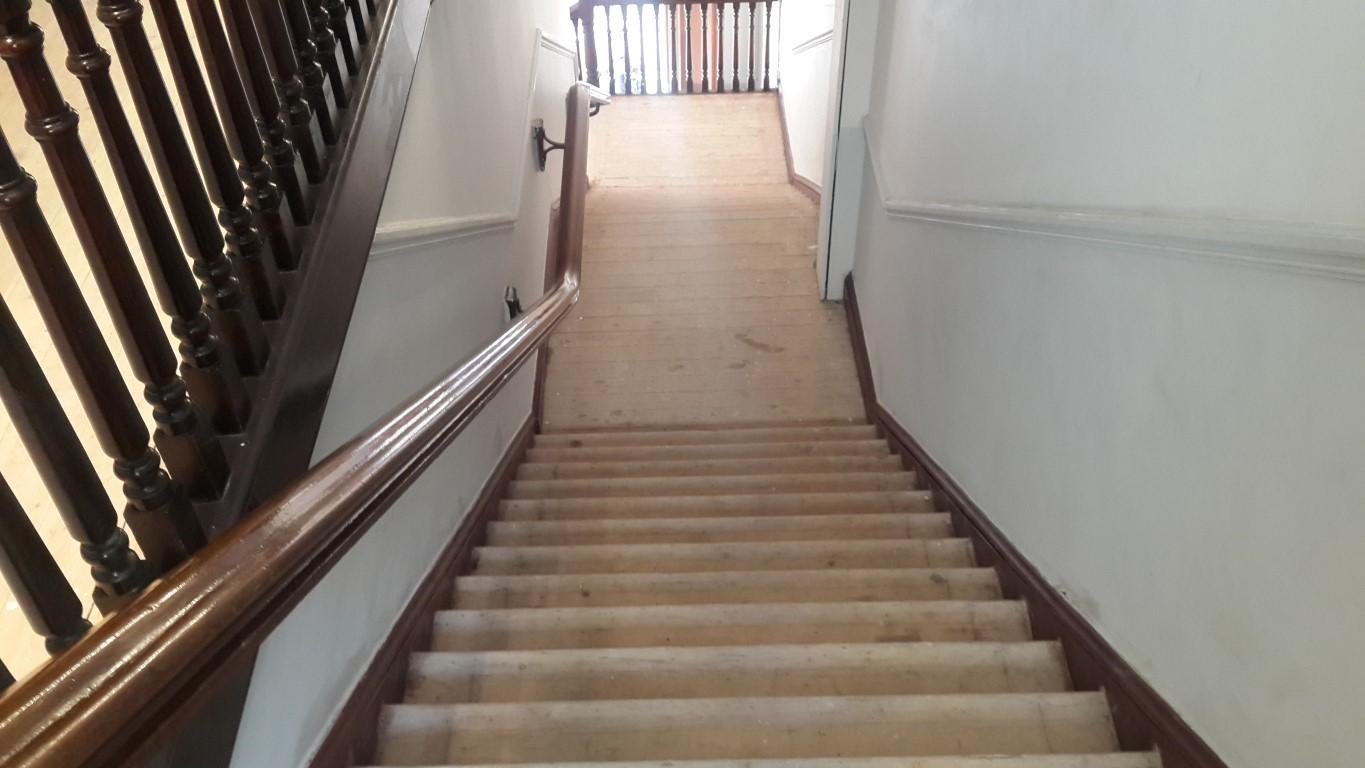 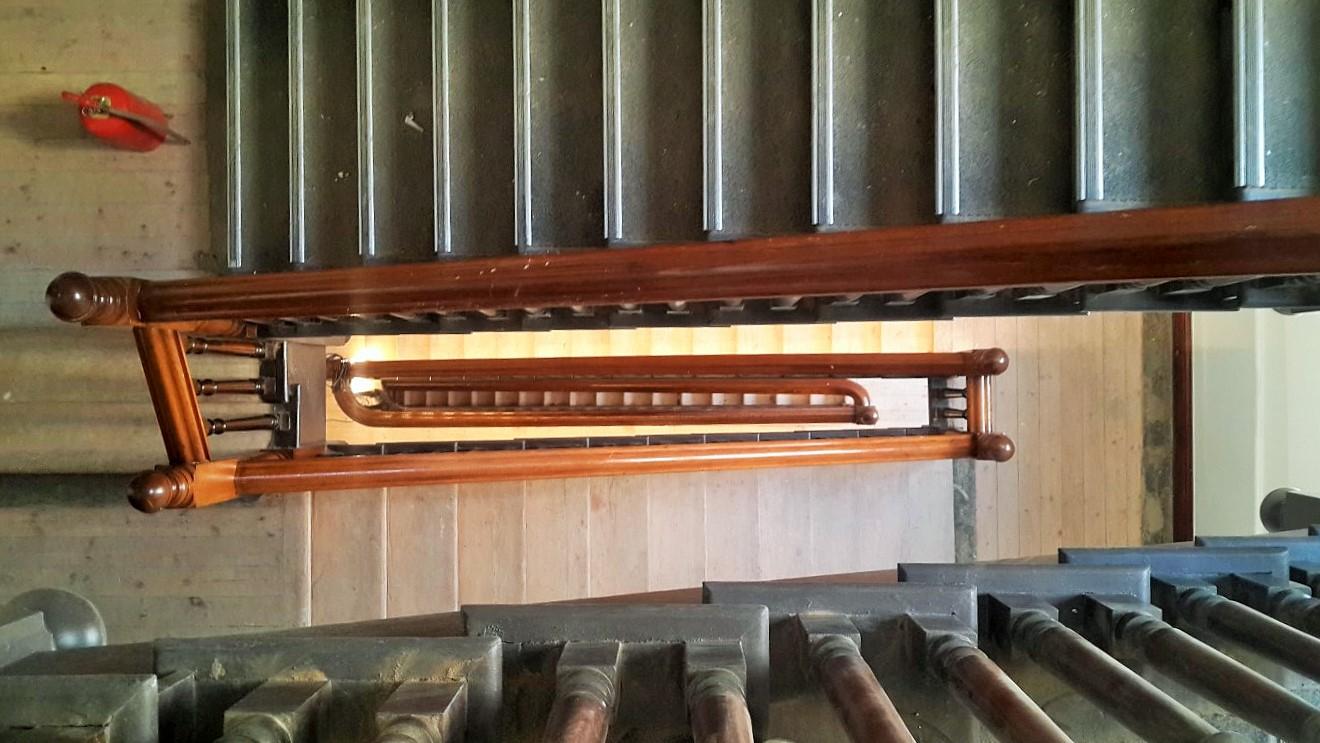 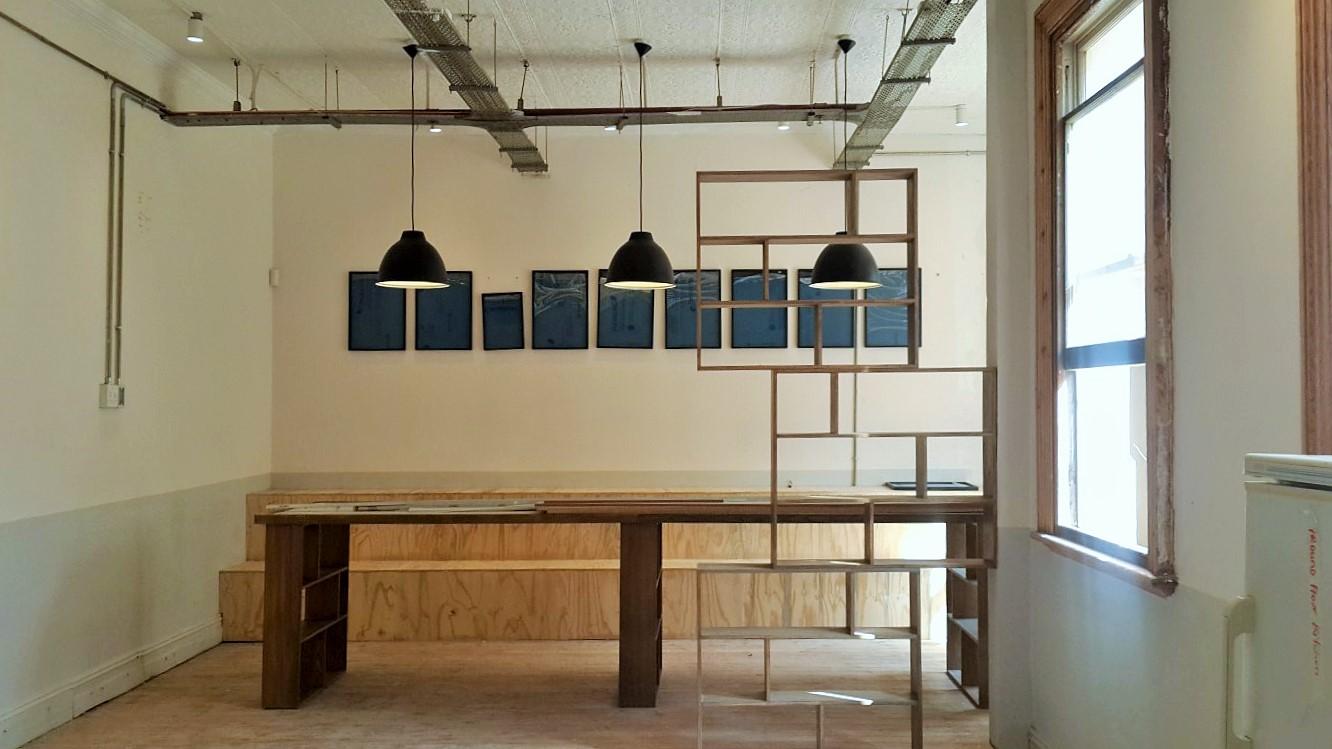 The kitchen on the first floor (The Heritage Portal) 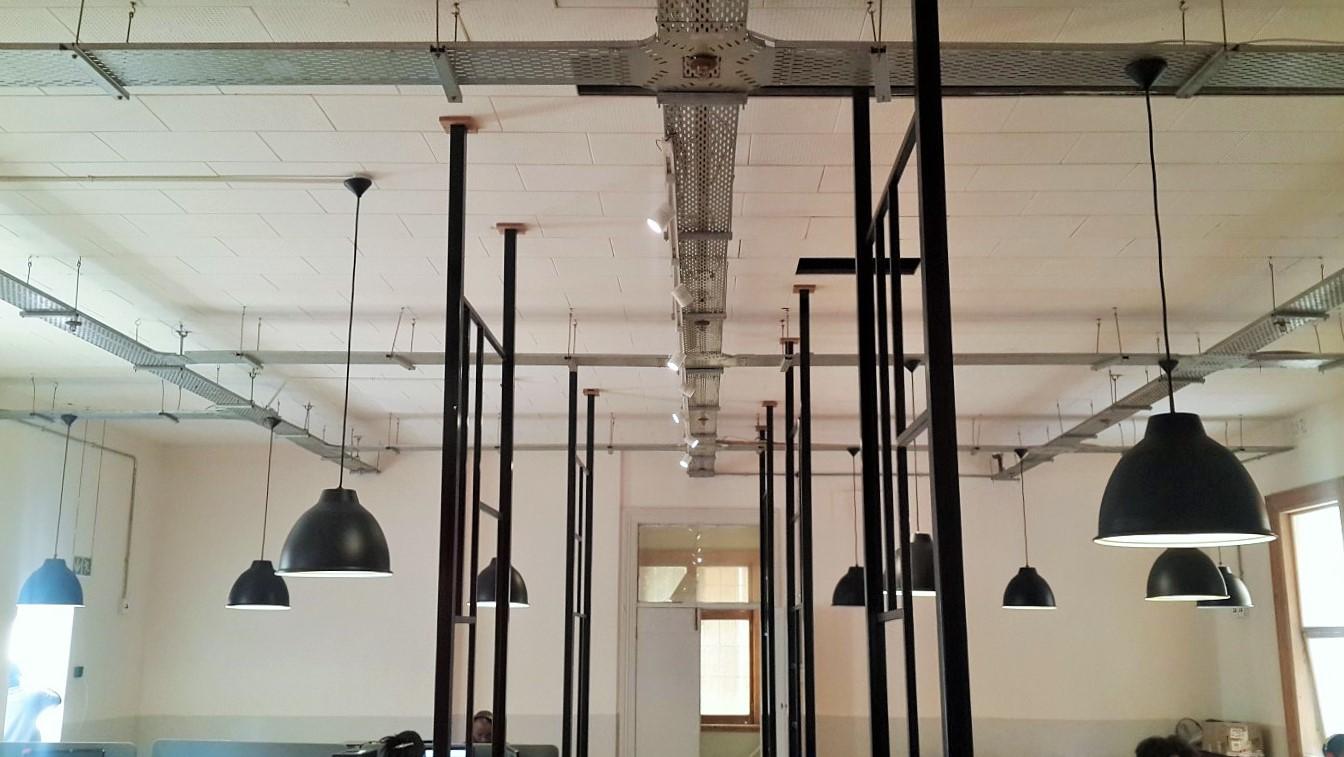 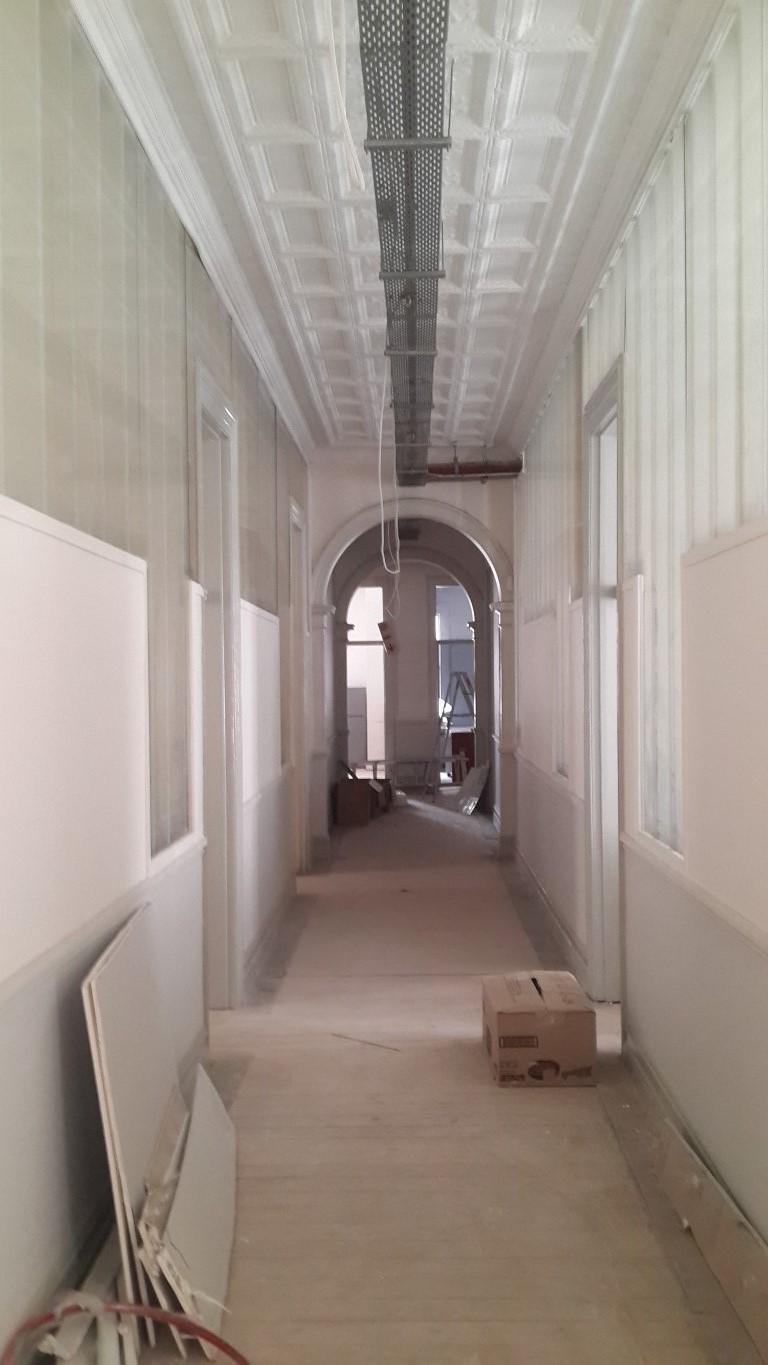 An upstairs corridor. Many of the offices on this floor will house independent entrepreneurs free of charge. (The Heritage Portal) 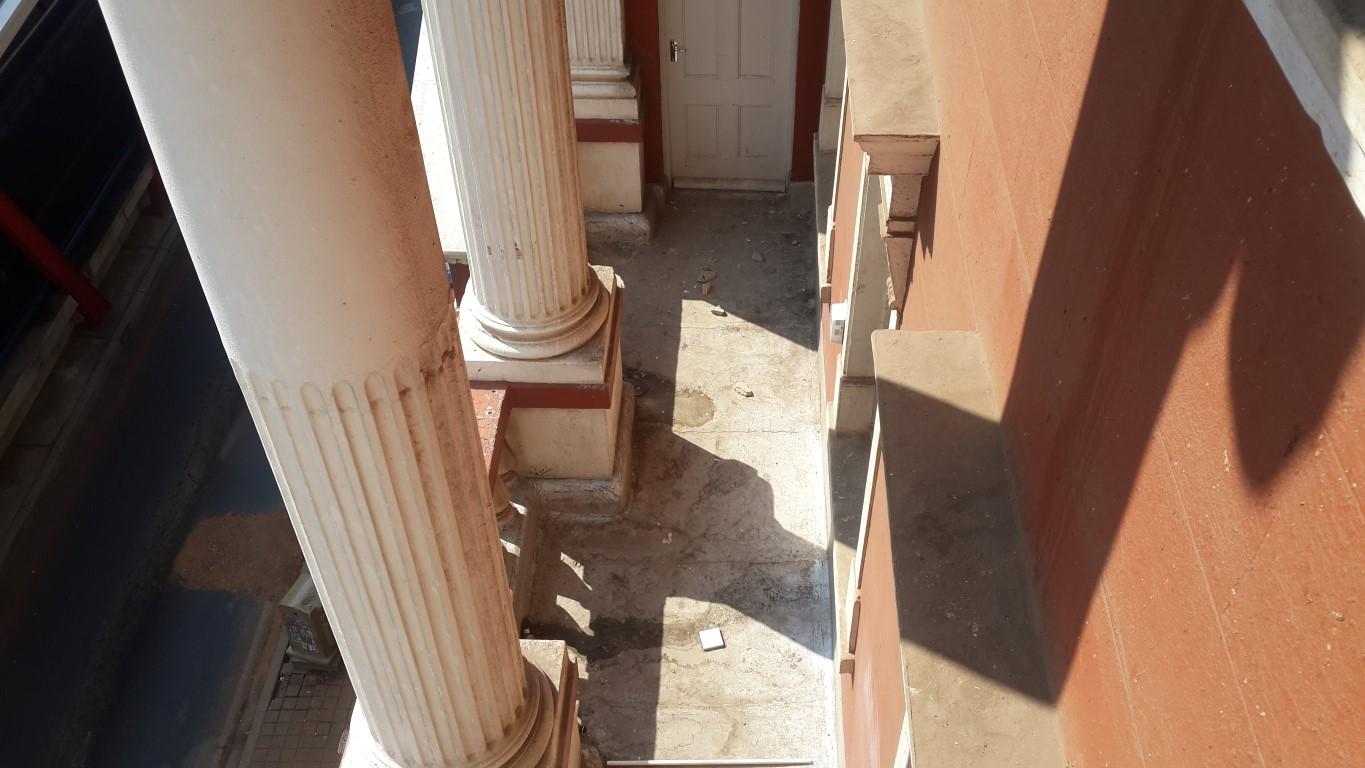 View from Natal Bank over the Cenotaph - Heritage Portal - 2017.jpg 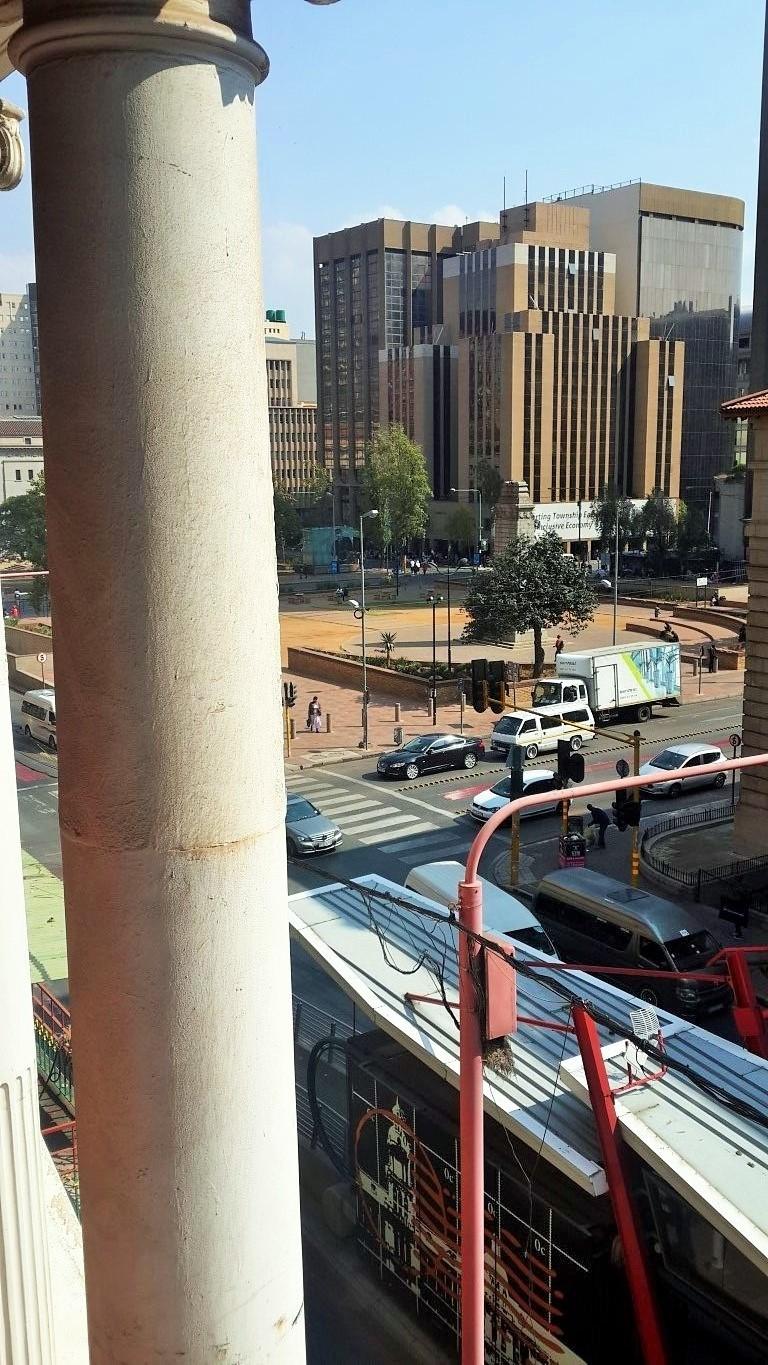 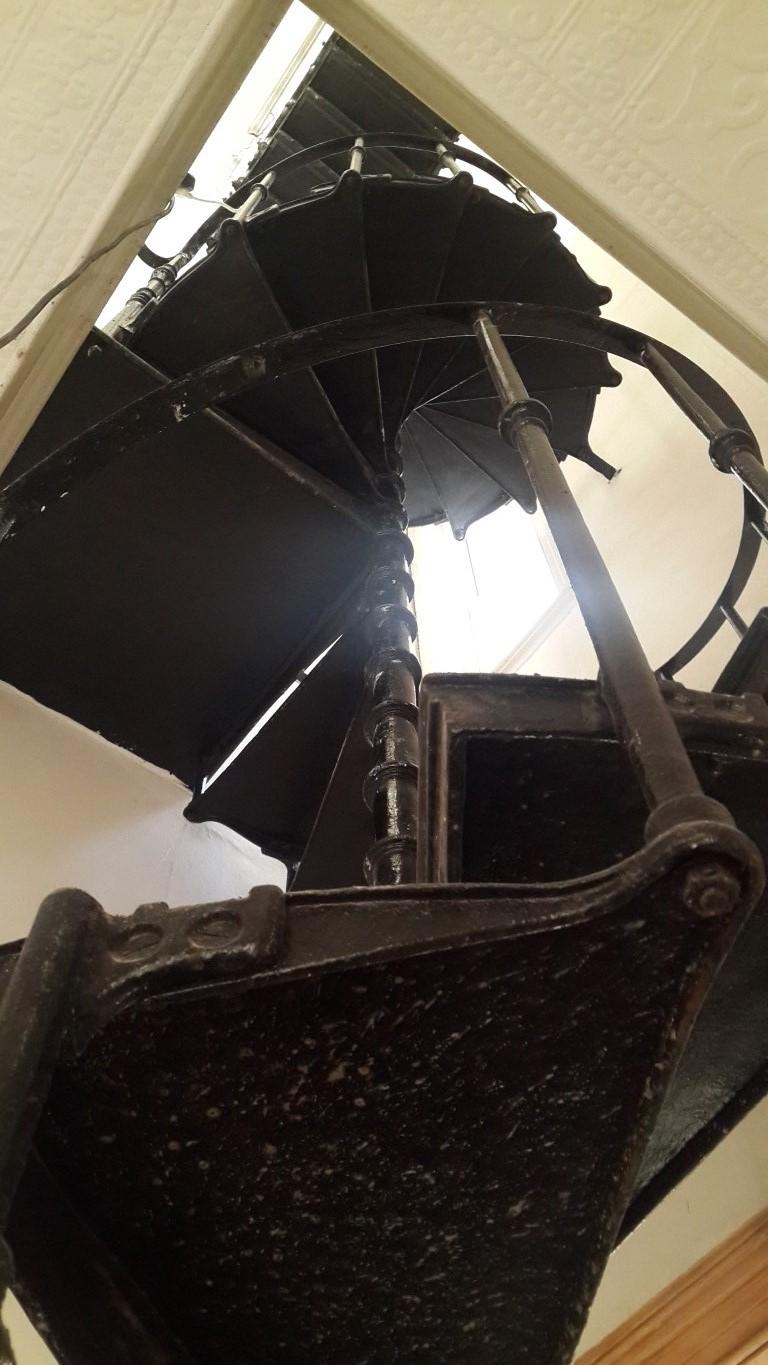 An alternative way to get back downstairs (The Heritage Portal)