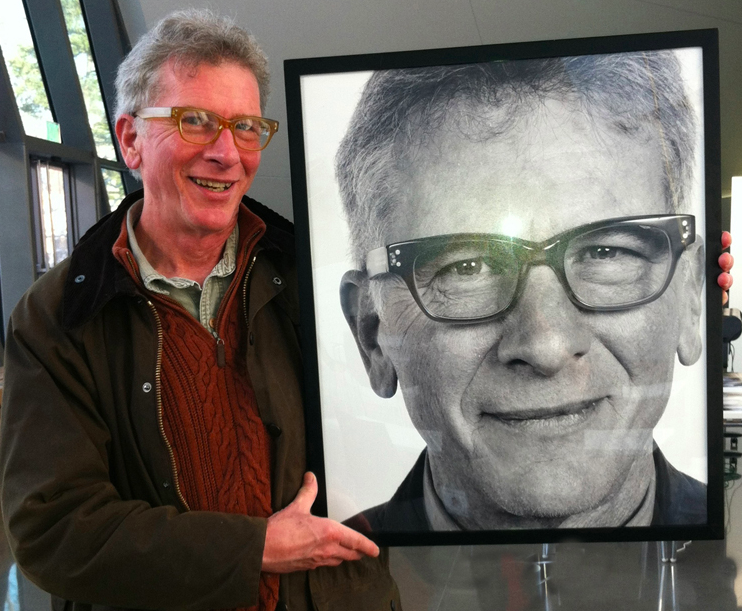 Peter Glendinning has served on the Michigan State University faculty since 1978, currently at the rank of Professor, where he has taught the full gamut of photography coursework. He has served many hundreds of thousands of learners worldwide through the online course series Photography Basics & Beyond.

His fine art photographs have been widely exhibited in the USA and Europe, and his Fulbright Scholar project, Attached to the Soil,  has been hosted by a number of South African galleries and museums. His works are represented in public collections such as the George Eastman Museum, University of Arizona Center for Creative Photography, Temple University, K-Mart Corp., Light Work, and hundreds of private collections. Among his professional clients are Warner Brothers, General Motors, Fuji Film USA, United Auto Workers, Genovese Drugs, and Panasonic.

He has served as President of the Midwest Region, Society for Photographic Education, and President/Vice-President/Board Member of the International Photo-Imaging Education Association. He is regularly called on to serve on art exhibit juries, and has been a guest lecturer on professional practices in art at colleges in the United States and South Africa. He received MSU’s Paul Varg Arts & Letters Alumni Association Award for excellence in teaching. Other awards include: Individual Artist Grants from the Michigan Council on the Arts and from Unicolor Corporation; the ADDY Award; Citations of Excellence and numerous Gallery of Superb Printing Awards; the American Society of Media Photographers Best of 2015 Award; and, the Fulbright Scholar Award (service in South Africa 2019).

Contact Peter if you require any art and cultural research or preservation of the past through photography and oral history.

Fill out this form to apply to join The Heritage Directory.