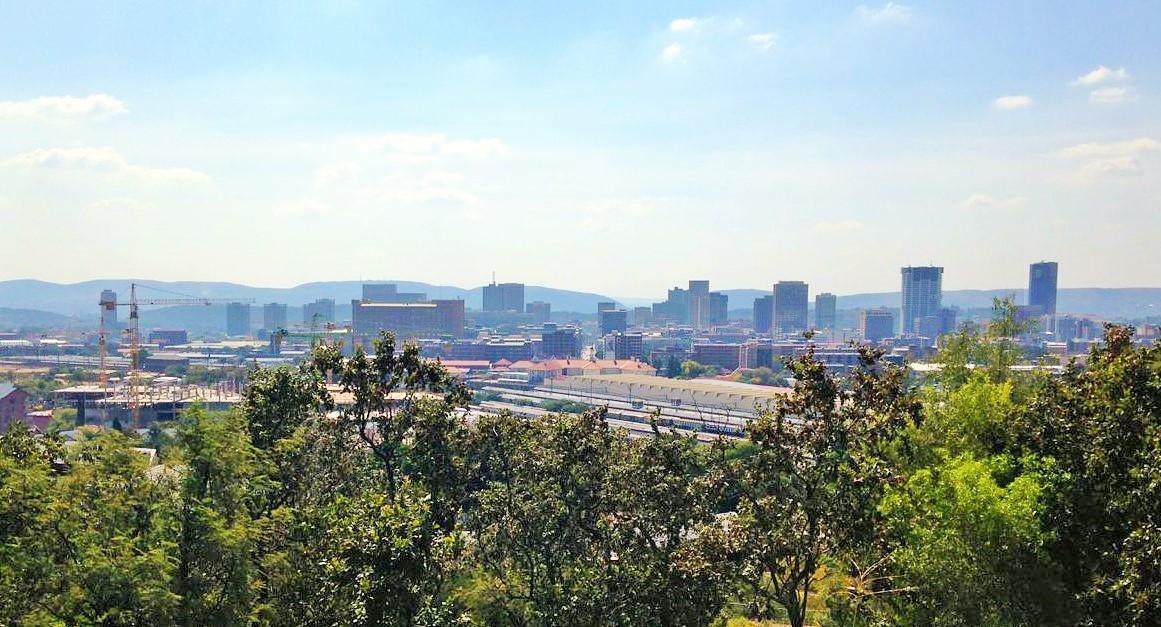 In the article below, Graham Dominy highlights a number of heritage battles currently raging across Tshwane. The battles reveal many of the issues that continue to plague the heritage sector. Thank you to the editors of the Arcadian for giving us permission to republish.

The Old Pretoria central area of Tshwane is home to some of the most important architectural heritage in South Africa. The most visible of the buildings are the Union Buildings, set in Sir Herbert Baker’s beautifully terraced gardens. However, there are other important public buildings including the City Hall; there are churches (designed by both Baker and Gerard Moerdijk); schools, university buildings and ordinary homes. Sometimes it seems that they are all under attack, by developers, politicians, careless officials and planners who see the preservation of heritage as an obstacle to their grandiose visions. The developers mantra is that they are implementing the government’s densification policy which they like because it helps them turn a quick profit. Very little effort is made to relate this policy to the urban context in which it must be implemented unless there is public pressure.

The Old Pretoria East areas of Arcadia, Brooklyn, Clydesdale and Sunnyside East are under unremitting pressure from developers. The densification policy and the need for student accommodation at the University of Pretoria are used as excuses to destroy homes and dwellings with heritage value and to replace them with blocks and blocks of near-dormitory style dwellings for students. Even the university has woken up to the problem and is developing the UP3 plan – the University of Pretoria Precinct Project which is based on research done in American cities such as Detroit and Philadelphia.

It would require a separate article to do justice to UP3, but briefly the university wants to ensure that its contiguous areas do not fall victim to urban decay and they have identified the mono-focused development of student accommodation as a factor contributing to urban decay. Instead the university would prefer to encourage balanced development that provides affordable homes for young academics, families, professionals and students around its campus. UP3 has also identified the protection of heritage buildings as an integral part of the plan so that the character of the area is protected and even enhanced to the benefit of the university.

It is within this context that the residents associations in the area, supported by their umbrella body, OPERRA, have been fighting rezonings, demolitions and applications for changes of use (which are the first step in a process leading to demolition and rezoning). Let us look at some recent cases, beginning with the great Union Buildings themselves, recently proclaimed a National Heritage site. Here the threat has been at the edges: the old iron glass houses/green houses in which plants for the gardens were nutured for nearly a century was abruptly demolished to make a parking lot despite the national heritage status for the buildings. The vociferous protests have been met with a stony silence, not only from the Public Works Department but from SAHRA who proclaimed the buildings as a national heritage site! 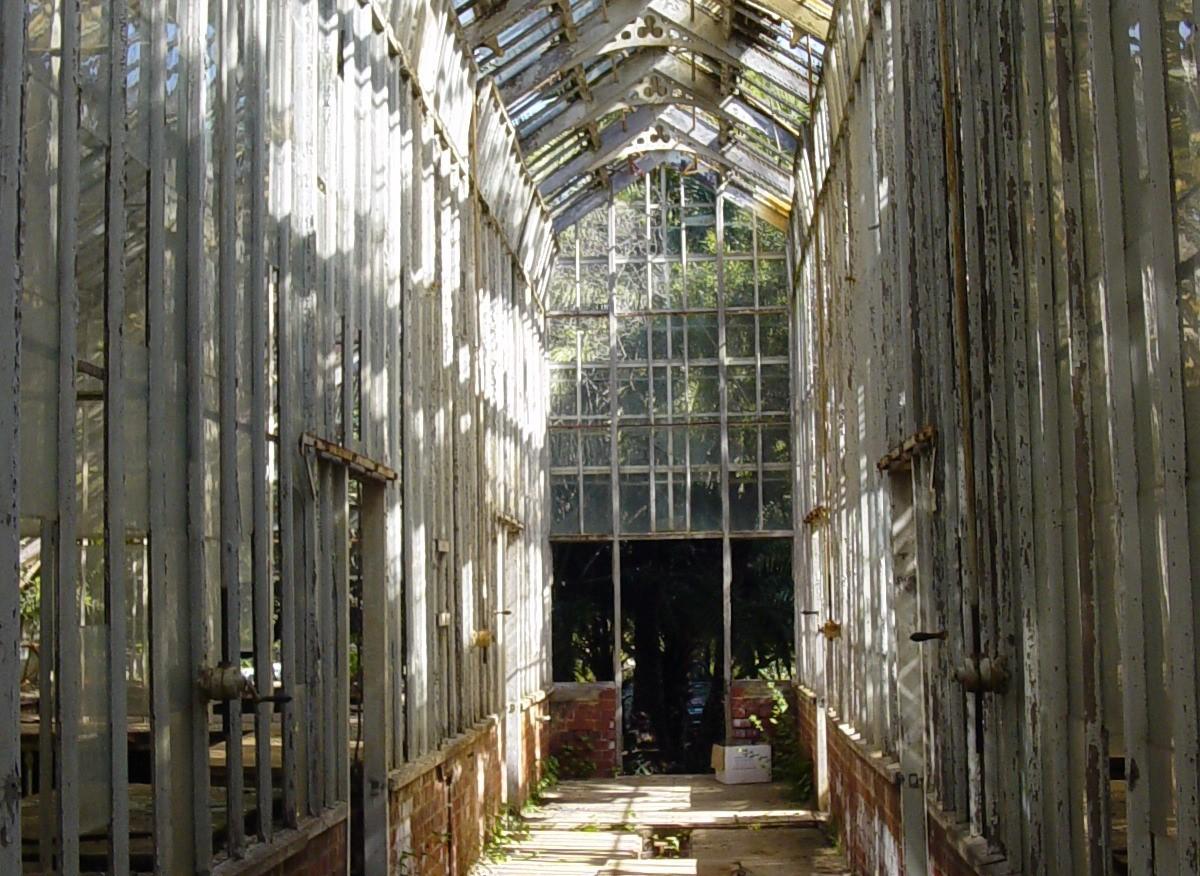 In Brooklyn, Cllr Kate Prinsloo obtained a temporary halt to the demolition of a Moerdijk-style home at 191 William Street, Brooklyn. The house had been the home of Jan Hofmeyr, the first Vice Chancellor of the University of the Witwatersrand, Administrator of the Transvaal and Minister of Finance during World War II. A liberal and a foe of emerging apartheid, Hofmeyr died at 191 William Street before he could succeed Smuts.

The Heritage Impact Assessment found that the building had not been designed by Gerard Moerdijk and Hofmeyr did not live there for long. It did not give sufficient weight to his intellectual and political stature nor to the fact that he died there. Alan Paton, Hofmeyr’s biographer, stressed how much he and his mother cherished their sanctuary in peaceful William Street. This was not mentioned in the heritage impact assessment. There could have been a win-win situation here with the student accommodation being built around the old house which could have been preserved as a communal recreational area, such as a coffee shop. Now this last link with an alternative history of South Africa has gone.

Also in Brooklyn residents are appealing against a decision allowing the construction of a seven storey building for student accommodation in Brook Street. The University of Pretoria has associated itself with the objectors because such an out of scale monstrosity will pose a threat to an entire area and undermine the principles of the precinct project.

In Sunnyside East, developers are closing in a property in Company Street where the original 1930s house is a landmark in the area. The property is intended to be redeveloped for student accommodation. In this case discussions have been held with the developer and a compromise may be found.

Also in Sunnyside East, there are plans to redevelop the former Peace Corps property on the corner of Reitz and Verdoorn Streets into a complex of flats and apartments. What is significant in this case is that the same enterprise that demolished the perimeter wall and railings at the Indian High Commission on the corner of Francis Baard and Eastwood Streets seems to be developing the Sunnyside site!

The work at the Indian High Commission was authorised by a permit given by the PHRA-G, but the contractor does not appear to have adhered to the conditions of the permit. Maybe everything was done in haste because of the visit by the Indian Prime Minister, but it seems that the South African heritage consultant had little influence over the South African contractor. 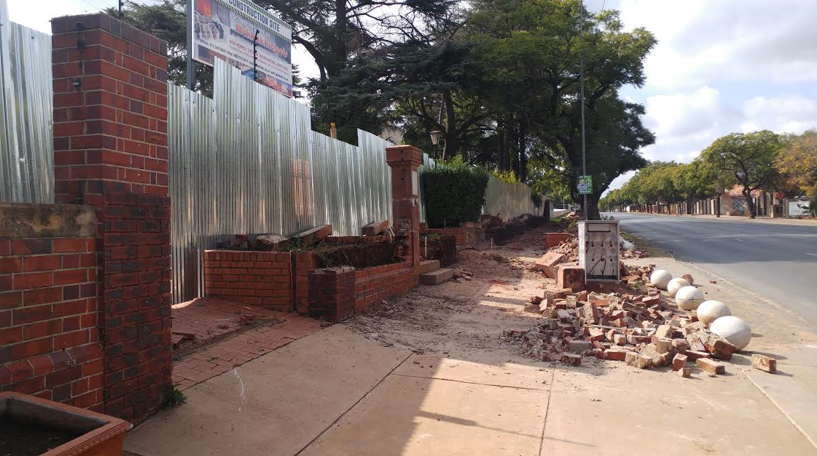 In Clydesdale and Arcadia protests against illegal demolitions continue and the PHRA-G completed a site inspection very recently in Clydesdale, but the damage has already been done. One of the problems is that PHRA-G is under-staffed and under-resourced while heritage areas are favourite targets for developers.

Another matter that hit the headlines is the painting of the tiles on the old Pretoria City Hall roof with red roof paint, in contravention of a PHRA-G permit which had specified what should have been done. This is an almost irretrievable blunder as the Kirkness tiles are irreplaceable and the paint has destroyed their patina and natural weathering. 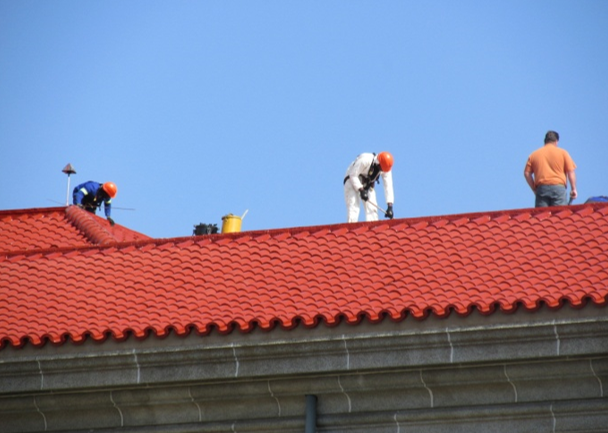 In some cases heritage is destroyed deliberately, in other cases it is done through haste or ignorance. What is common in both instances is that the developers and contractors appear to regard community consultation as irksome and do not grasp that there is a wealth of specialised knowledge, expertise and experience in community organisations which, if tapped, could lead to win-win situations.

There is no quick-fix solution and residents associations need to work closely with heritage organisations in order to keep the matter in the public eye and to keep politicians and planners on their toes. It does not make us popular in certain quarters, but it can make a difference.