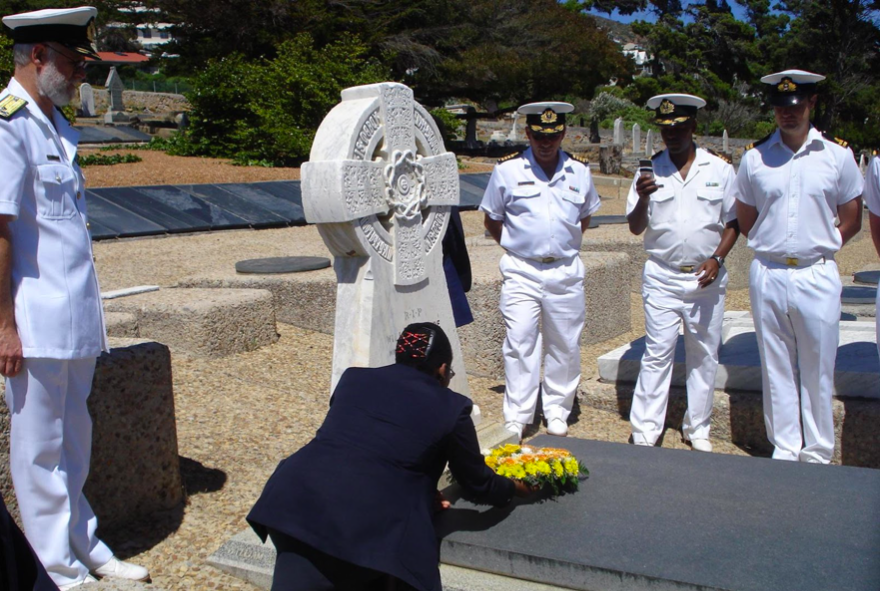 William Froude was born on 28 November 1810, in Dartington, Devon in the South West of England. After graduating from Oxford University he worked with Isambard Kingdom Brunel as a railway engineer and was responsible for several innovations. He was what today would be called a “lateral thinker”, but with a rigid scientific approach.

In 1846 he turned his interests to Naval Engineering. The need for increasing the speed and efficiency of their ships had been recognised by the Royal Navy, and Froude set about studying the resistant forces between ship and sea, recognising the important impact of wave formation.

Using towed models Froude demonstrated that the speed in respect of size, or, “corresponding speed' as it is called, should be the ratio of the length to the square of the speed. This relative speed is known more in the form of the ratio of speed to the square root of the length. He developed what was termed “Froude’s Law of Comparison.” Based on this principle he was able to successfully design ships’ hulls to minimise resistance and increase fuel efficiency. Two of his early models are on display in the Science Museum in South Kensington, London. 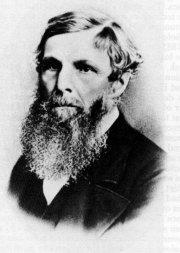 In 1870 he was allocated an amount of £2 000 to build the world’s first ship model testing tank. The seventy six metres long tank was built on Froude’s land at Torquay and was used to tow scale models to predict the resistance of the full sized ships at varying speeds.

In 1878 William Froude’s wife died and soon after this he became ill and was invited by Commodore Sir Frederick and Lady Richards to recuperate as their guest in Admiralty House Simon's Town, arriving aboard HMS BOADICEA in January 1879.

Sadly during his stay William Froude contracted severe dysentery and, in spite of the efforts of R N Surgeons, died at Admiralty House on 4 May 1879 aged 68. He was buried at Seaforth with full Naval Honours. His hostess, Lucy, the Lady Richards, died a year later and was buried in the adjacent plot.

On Wednesday 28 November 2012, the two hundred and second anniversary of William Froude’s birth, the President of the South African Institute of Marine Engineers and Naval Architects, Rear Admiral (JG) Kevin Watson S A Navy, officiated at a ceremony during which a wreath was laid on the grave in the Old Burial Ground at Seaforth. 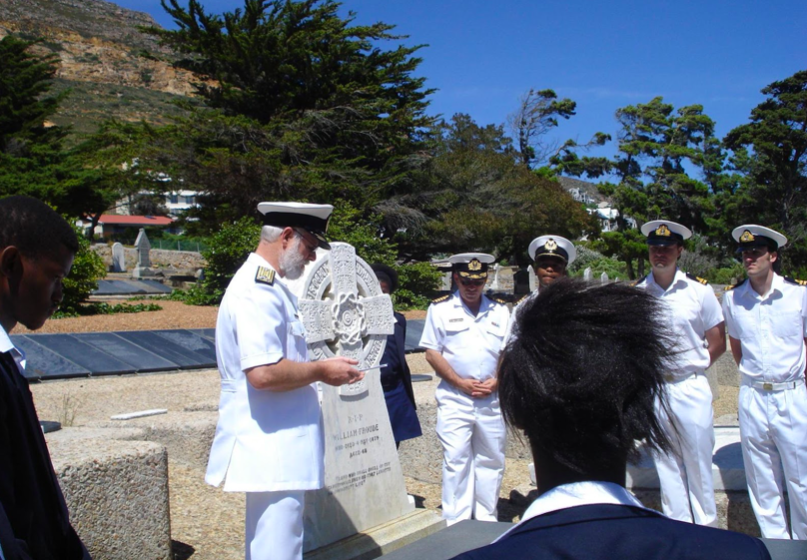 The ceremony was attended by members of the S A Naval Engineering Section, Maritime Studies Students from the Lawhill Maritime Centre at Simon’s Town High School and three officers from the visiting Type 42 Destroyer HMS EDINBURGH. The students were accompanied by their Navigation and Seamanship Lecturer, Captain Godfrey Schlemmer SAN (Retired).

Officers of the Royal Navy and the South African Navy gather to pay tribute to William Froude - Bill Rice - 2012.png 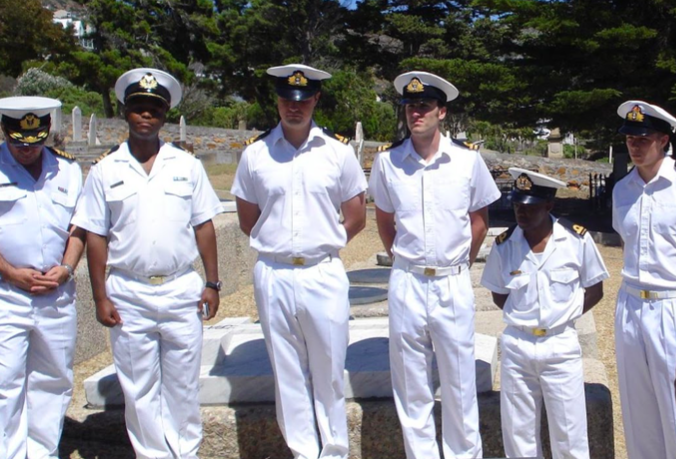 The group then proceeded to the Lawhill Maritime Centre at Seaforth where they were met by the Director, Mr. Brian Ingpen, and enjoyed light refreshments.

About the author: Bill Rice is a past President of SAIMENA and retired from the S A Navy in July 2000.

This article was originally published in the newsletter of the South African Institute of Marine Engineers and Naval Architects (SAIMENA). Details of Froude's early life were sourced via Wikipedia.