A Sandstone Architect of Oudtshoorn 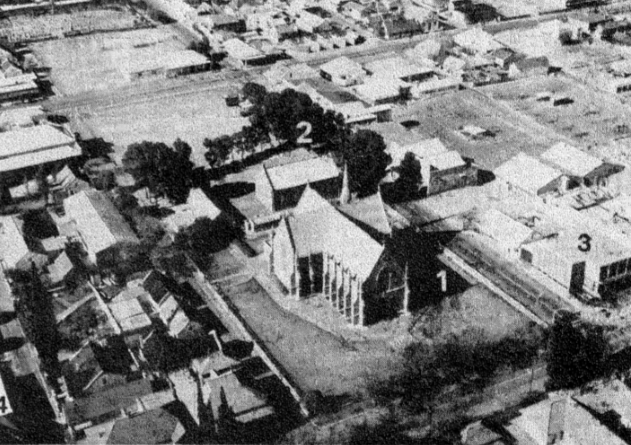 The article below on the life and achievements of John Thomas Cooper first appeared in a 1983 edition of Restorica, the old journal of the Simon van der Stel Foundation (today the Heritage Association of South Africa). Thank you to the University of Pretoria (copyright holders) for giving us permission to publish.

During the period 1858 to 1861 a total of 3832 immigrants were recruited in England, Scotland and Ireland under the protection of the Cape Town Immigration Board and brought out to the Cape Colony to alleviate the shortage of skilled workers. One of these men was the stonemason, John Thomas Cooper, born 3rd December 1832 in Nottingham, England. He set foot in Cape Town on 17th of June 1859 where he practised his trade as stonemason for one year. 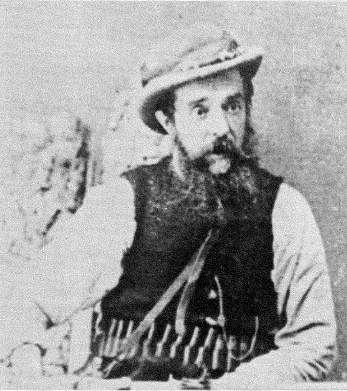 The Building of the New Dutch Reformed Church in Oudtshoorn

On 17th September 1860 the Building Committee of the Dutch Reformed Church in Oudtshoorn accepted the design plans of George Wallis (Snr.) for the erection of the new sandstone church in the neo-Gothic style. Mr Joseph Blake was appointed Clerk of Works and John Thomas Cooper as foreman of the stonemasons. Work at the Church was abandoned on 5th October 1863 consequent to an argument between the Building Committee and the Architect.

In 1865 the work at the church was resumed under the supervision of John T. Cooper. In December 1865, work came to a halt due to lack of finances as Oudtshoorn district was in the grip of a severe drought. In 1875 the new Building Committee decided to obtain the services of master builder and architect Otto Hager of Cape Town. A proposal by John Cooper to the Building Committee in September 1876 to let five stonemasons and a sawyer come from England to speed up the work was accepted. The local sandstone was of such high quality that even the decorative flower designs could be carved out of it. (Municipal Grounds-Cango Cave road.) For his good services he received a formal note of thanks from the Building Committee at the inauguration of the Church on the 7th June 1879. 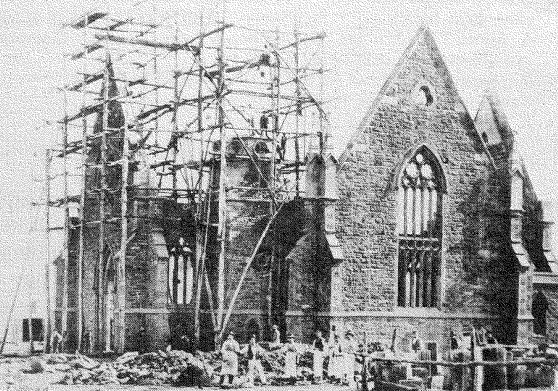 After the completion of the Dutch Reformed Church, John Cooper established his own monumental works and building firm. At this stage there was no recognised architect in Oudtshoorn and he started to design plans for buildings and alterations. In 1892 he entered into partnership with Mr. J. Rogers but this arrangement only lasted a year before it was dissolved in June 1893. In 1895 Mr C.J. Allen, a qualified architect came to Oudtshoorn to compete with Mr. Cooper and J. Rogers.

In 1895 the DRC Council accepted the design plans of J.T. Cooper (Snr.) and invited tenders for the erection of the Church Offices at the corner of Church and High Street (present Barclays Bank). This double-storey building was a fine example of classical Victorian architecture with wooden balconies, cast-iron mouldings, pillars and tile decorated cast-iron fire-places. The building was erected by J. T. Cooper (Jnr.) of local sandstone at a cost of £3 190,00. The building was demolished in 1968 for the erection of the new Barclays Bank Building designed by Simpson and Bridgeman, a local architecture firm. Some of the original sandstone slabs were re-used in the walls of the new building. 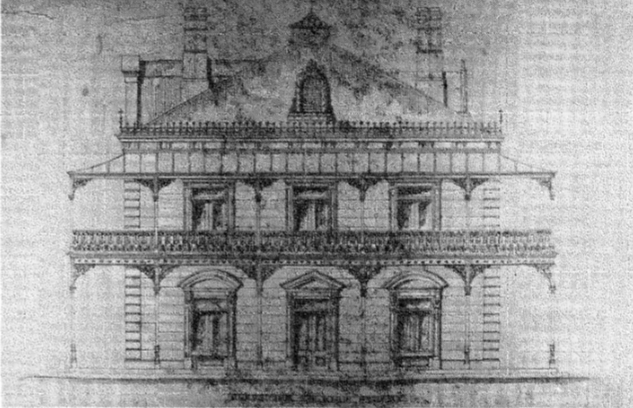 The Oudtshoorn Courant was established by the Pocock brothers, John and Henry, in 1879. In 1892 they decided to erect a new building for their printing press. The building was designed by John T. Cooper in the Country Georgian style. John T. Cooper (Jnr.) did the masonry and Thomas Brown the carpentry work. The building was demolished in 1957 to make way for the present Post Office. 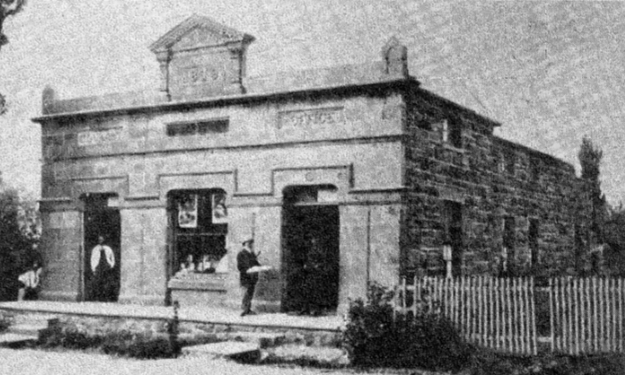 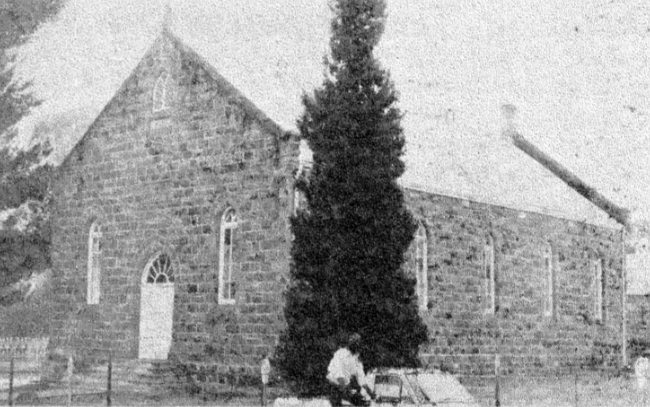 John Thomas Cooper married Elizabeth Gulley of Stawonarket, England. They had one son John T. Jnr. who was born in 1867 in Oudtshoorn. Mr Cooper was a keen cricketer and one of the founders of the Oudtshoorn Cricket Club in 1862. In the 1880s and 1890s John Cooper was a member of the Municipal Council of Oudtshoorn. After his death on 19th October 1909 his son took over his business. He died on 10th August 1915.