Kippies, the club that wasn't there 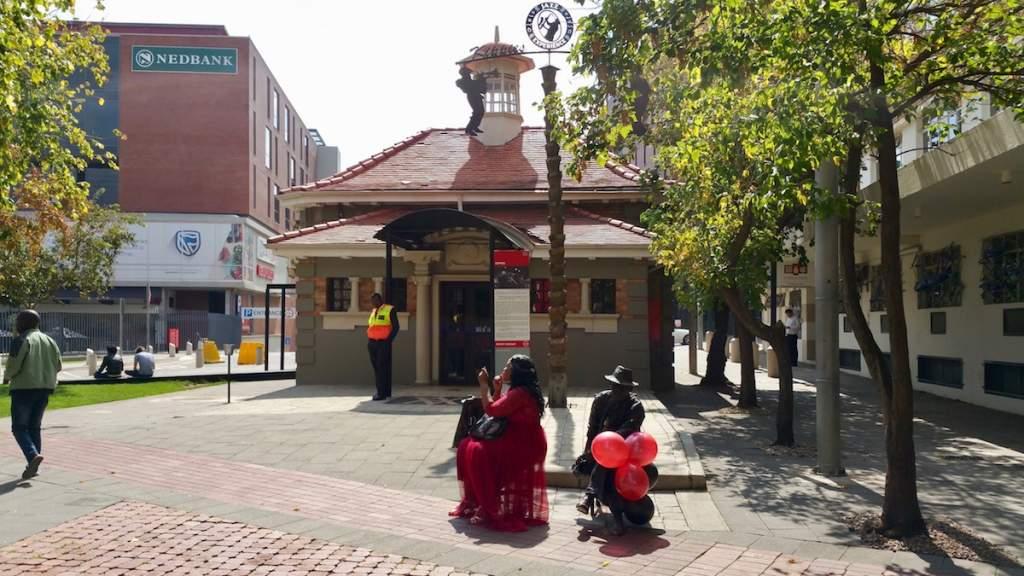 A short distance from the entrance to the Market Theatre is the famous jazz club Kippies. In the article below, Joburg journalist and explorer Lucille Davie reveals the story behind the building and the man that gave it its name. The piece was originally published on the City of Joburg's website on 13 September 2002.

Most people know that jazz club Kippies in Newtown was named after saxophone player Kippie Moeketsi. But what they don't know is that the building that houses Kippies was never there in the first place.

Kippies is modelled on an Edwardian toilet, the original of which was built around 200 metres slightly north of Kippies in 1913, the same time the building, which also houses the Museum Africa, was built.

It's a cosy venue, its walls painted sky blue. Its original old section has attractive small arched windows, and a small cupola or domed roof. The classic architecture of the Edwardian toilet was copied because it blended in with the neighbouring market building. 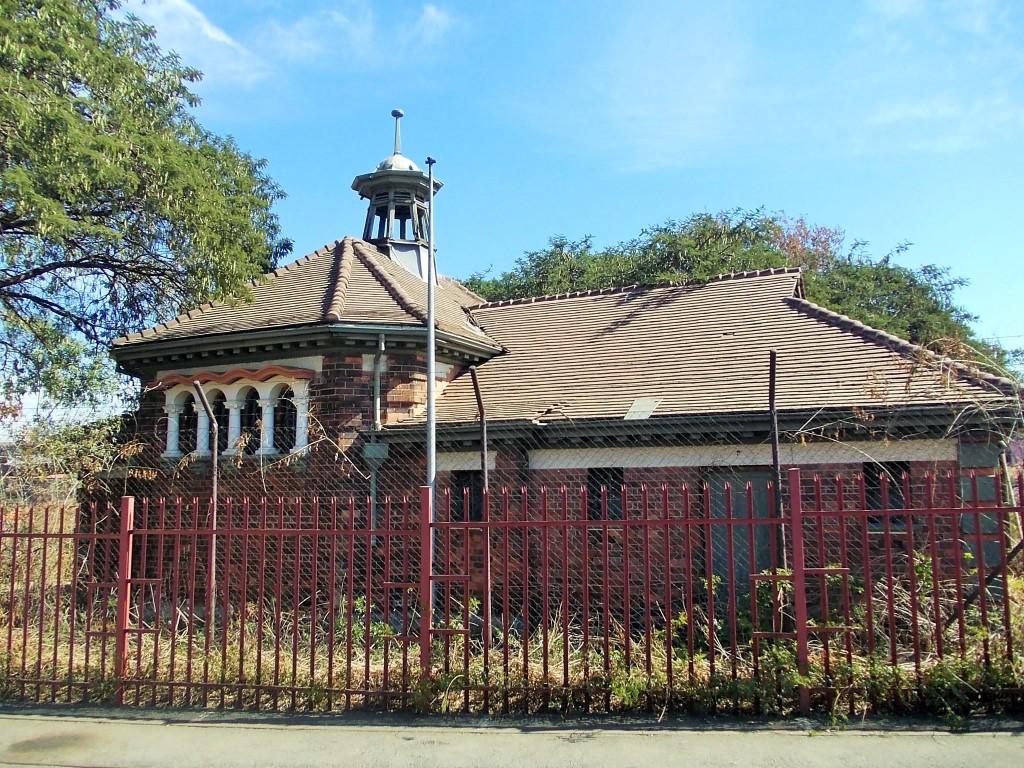 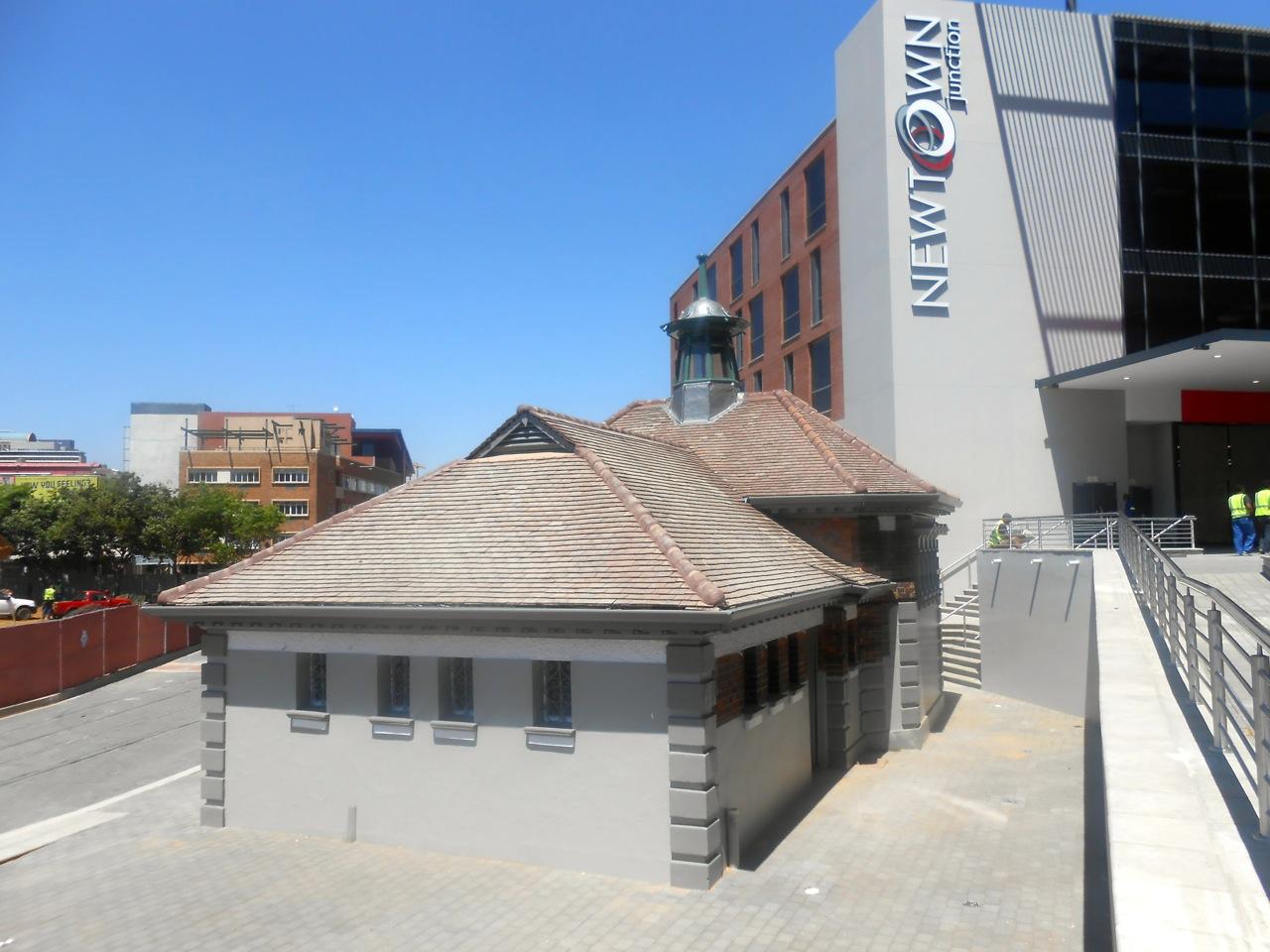 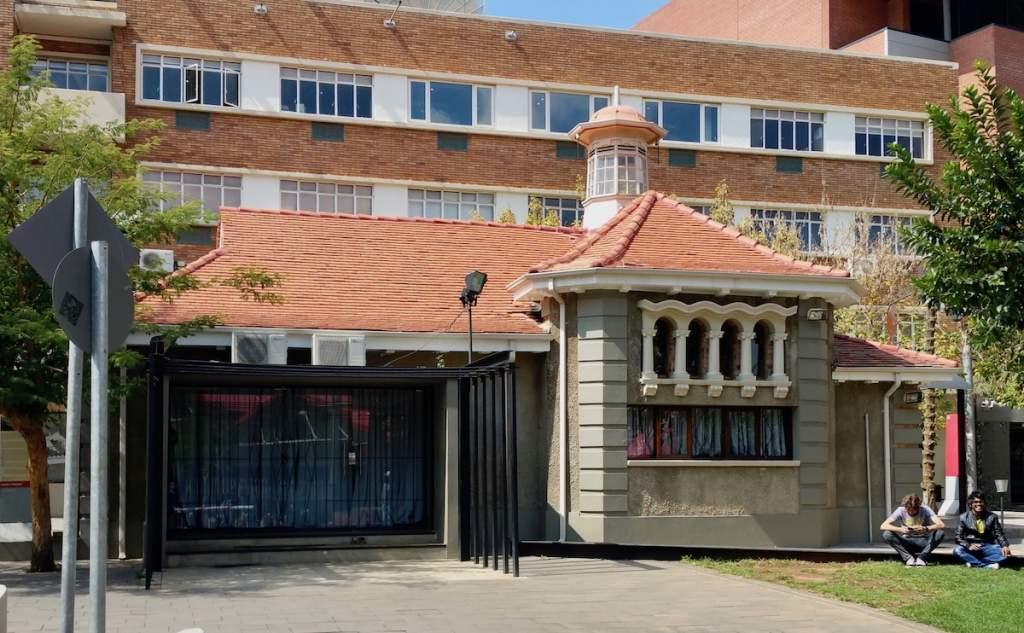 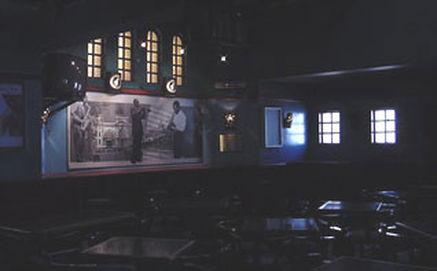 The history of Kippies is tied in with the opening of the Market Theatre next door to it.

The Theatre opened in 1976, taking the east end of old market building, Johannesburg's original vegetable market until 1974, when it relocated south of the city. The theatre became world-famous for staging protest theatre throughout the repressive apartheid years. 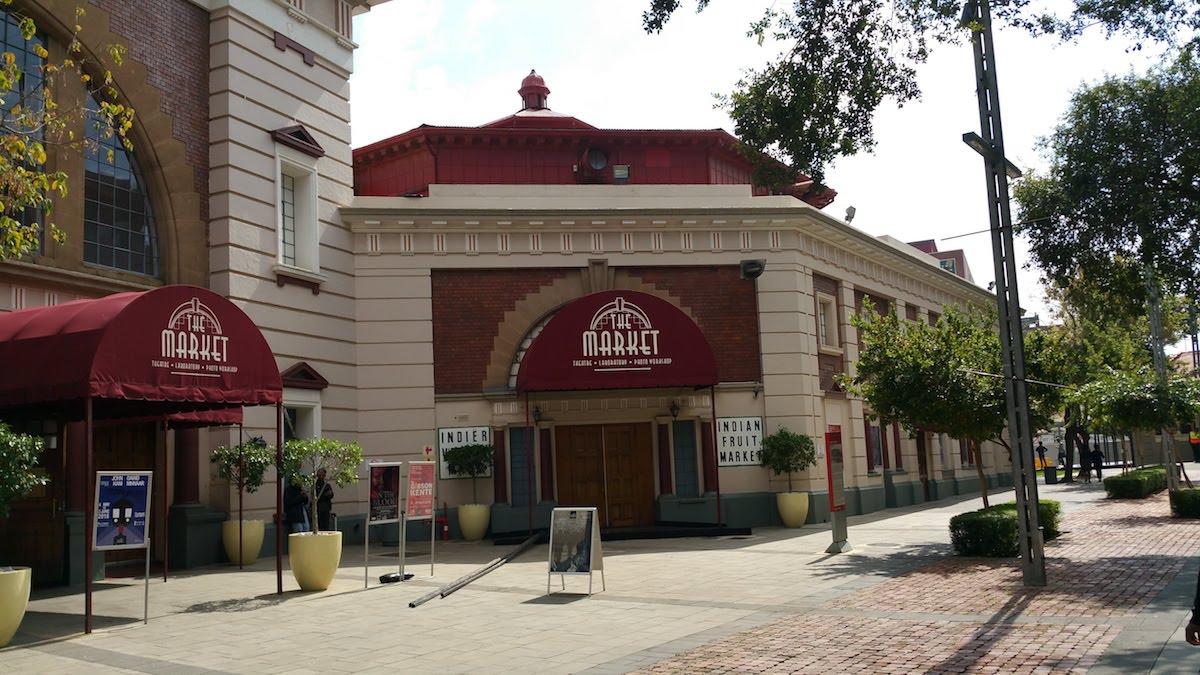 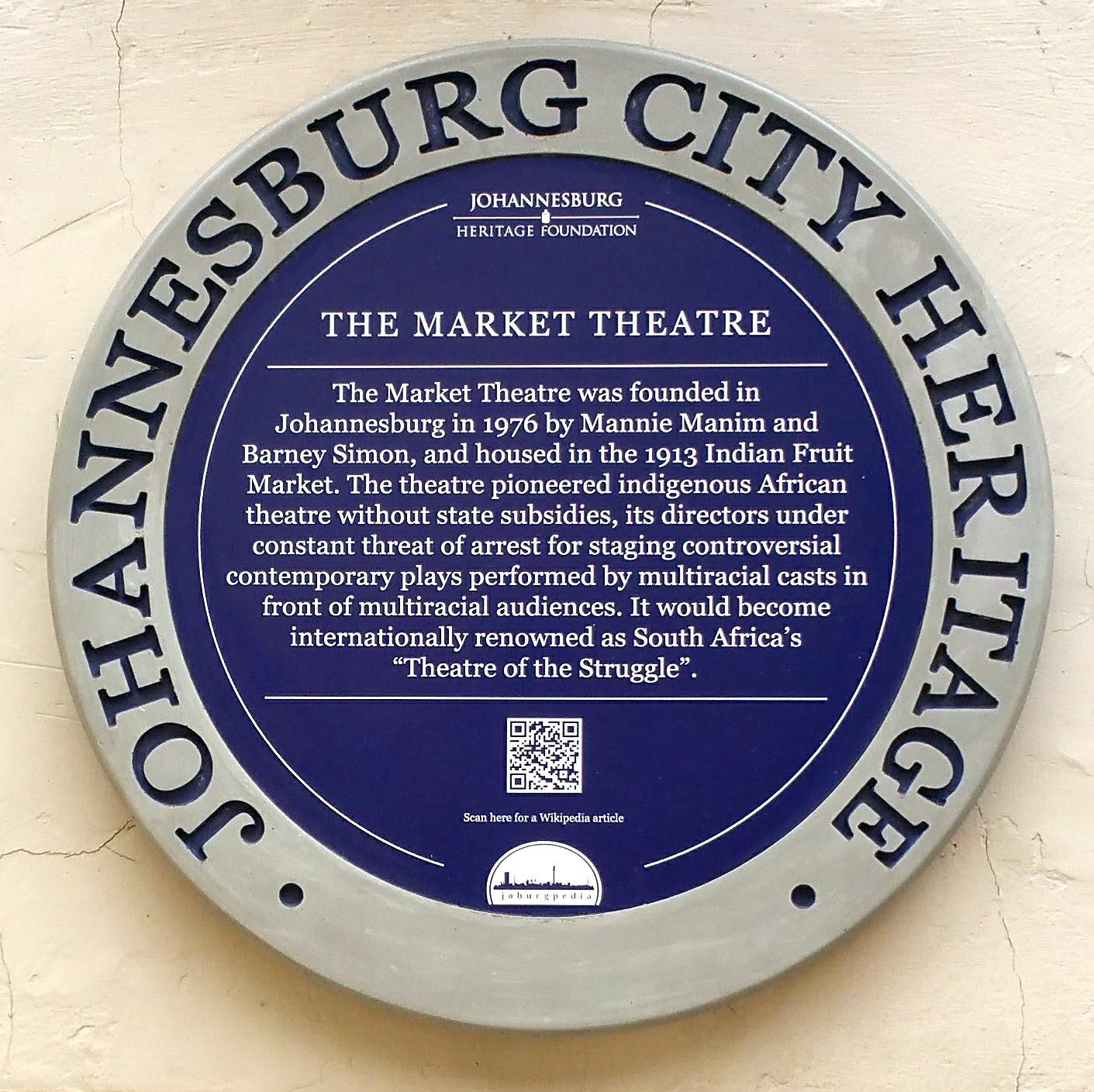 But in the early days the area directly in front of the Theatre was a busy street - Wolhuter Street - with buses charging through it every night between 7 and 9.30pm, just when actors and theatregoers needed quiet. There was no Kippies, only a busy road. And at the back of the Theatre, trains used to shunt past at around the same time.

Something had to be done. In the mid-1980s the Theatre approached the head of AngloVaal, Clive Menell, a jazz lover. He suggested moving the original toilet north of the Theatre, to outside the Theatre, but that was turned down. Instead a model of the Edwardian toilet was constructed on the site where Kippies stands today.

The purpose was threefold: the road would no longer operate and the noise levels would therefore drop; the resultant walkway would be named AngloVaal Mall, a bit of useful marketing; and Menell would have a great venue in which to listen to jazz.

Anglovaal put up the money, and the club was built just north of the Theatre front door, an exact replica of the original toilet. It was to be a jazz bar where local musicians could jam and hold workshops, created to seat 80 people. At the same time the theatre management approached the railways, and they stopped shunting trains in the evenings. 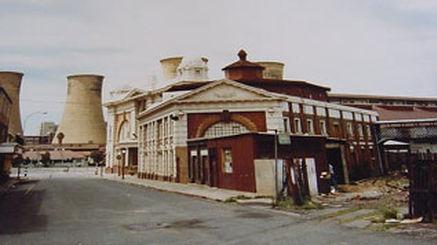 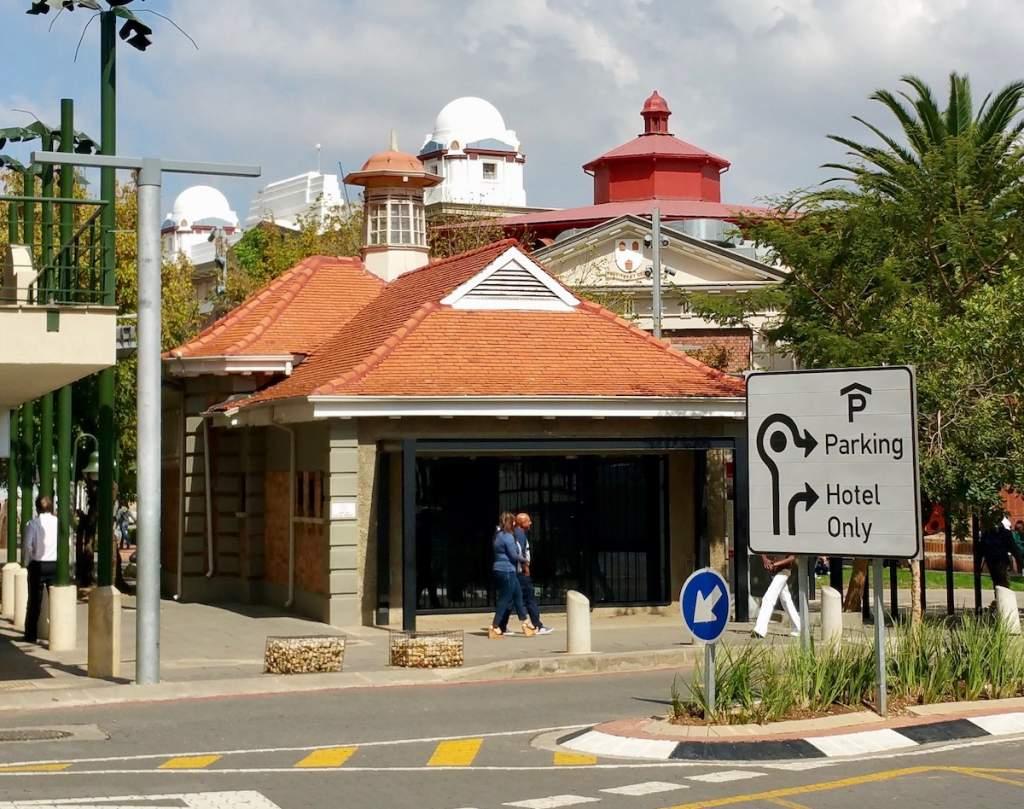 After Kippies (The Heritage Portal)

Various names were proposed for the bar, but it was jazz pianist Abdullah Ibrahim who gave it the name Kippies.

"There was sensitivity around naming a bar after someone who was almost killed by alcohol," says John Kani, managing trustee of the Market Theatre. As a result the emphasis was on the singular: "Have a drink, and listen to the jazz". The name didn't apply to the bar.

In 1992 Kippies needed to expand. The City of Johannesburg donated money for extensions to the club, which now seats 180, or 300 people standing.

Kippies is an international jazz venue of note, with most of South Africa's jazz greats having played there. The club nearly made history of another kind in 1998 when Bill Clinton visited South Africa. He expressed an interest in playing the saxophone at the club.

Kani takes up the story: "His car pulled up outside Kippies, his security checked out the area, but were not altogether happy about how secure the area was. But Clinton didn't go into Kippies as Hilary didn't want to get out of the car." Clinton and Kippies both missed an opportunity to savour the experience.

Kippie Moeketsi was born in 1925, and was the youngest son with four older brothers, all of whom played instruments. His real name was Jeremiah. He had an unhappy childhood, and he used to skip school and go and play on the mine dumps. His mother used to go looking for him, shouting: "kippie-kippie-kippie", as if he were a chicken. He became known as Kippie.

He started playing the clarinet at 20 and soon moved on to the saxophone. The first band he joined was the Band in Blue who played in shebeens in slum areas. He resented the audiences' lack of enthusiasm for the music, and started drinking, which became a lifelong habit and problem. 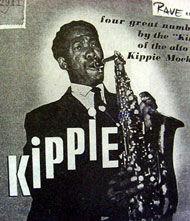 He toured with some of the best jazz bands in the country: the Shantytown Sextet, the Harlem Swingsters, the Jazz Epistles and the Jazz Dazzlers. He also played with some of South Africa's great musicians: Jonas Gwangwa, Abdullah Ibrahim, Miriam Makeba and Hugh Masekela.

By the end of his life he was a disgruntled and unhappy man, spending any money he had made on drink. He died in 1983 at the age of 58, destitute.