A short history of the Battle of Kalkheuwel 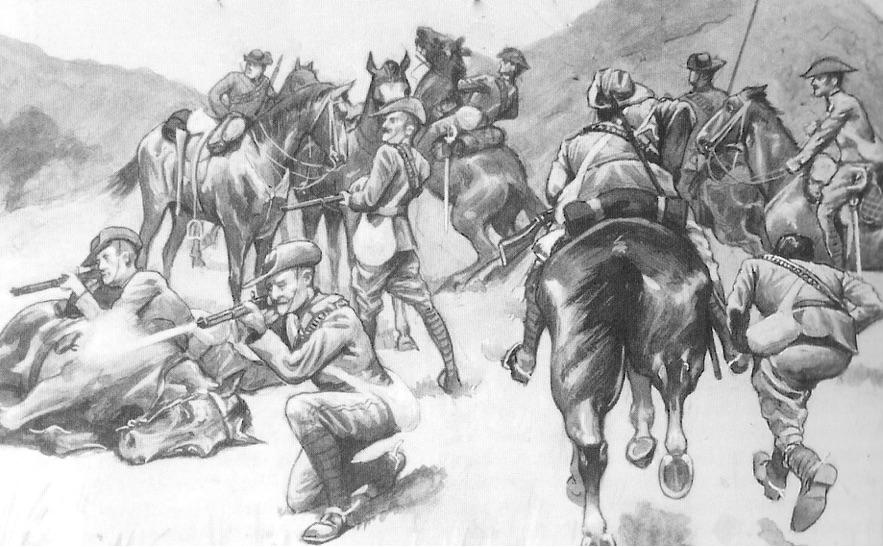 At the start of the South African War in 1899 the Boers won a series of early victories, but in early 1900 the military tide turned and by June the British, under the supreme command of Lord Frederick Roberts, were preparing to enter Pretoria, capital of the Transvaal Republic.

While Lord Roberts approached Pretoria along the man Johannesburg-Pretoria Road, Lieutenant-General Sir John French led a column of 4,500 horsemen to encircle the capital from the west. The column comprised several celebrated cavalry regiments, the Royal Horse Artillery and numerous Canadians and Australians. 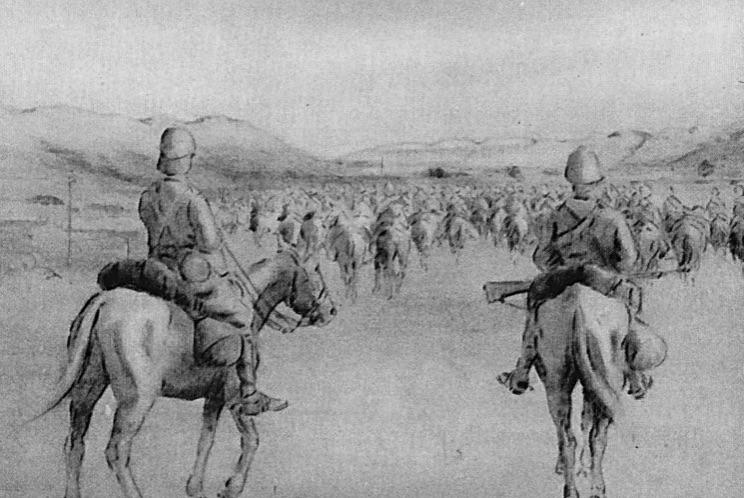 Their route followed what is now the R512 highway to Broederstroom. The British had earlier spotted a convoy of Boer supply wagons ahead and at about 16:00 the British column followed them into the Kalkheuwel Pass.

In 1900 the pass was a narrow wagon track with verges strewn with dolomite boulders, treacherous for horses, so the column was confined to the wagon track that followed the stream bed. In the late winter afternoon long shadows added to the menace of the rugged landscape and General French was anxious to get through the pass before dark.

Unknown to the British, about 600 Boers of the Wolmaranstad and Groot Marico Commando under Field-General Sarel du Toit lay hidden a few hundred metres beyond the modern Lion and Safari Park. Further down the pass towards Broederstroom, the Boers had positioned two Krupp field guns.

Location of the Battle of Kalkheuwel in the Magaliesberg Biosphere Reserve via MACH.jpg 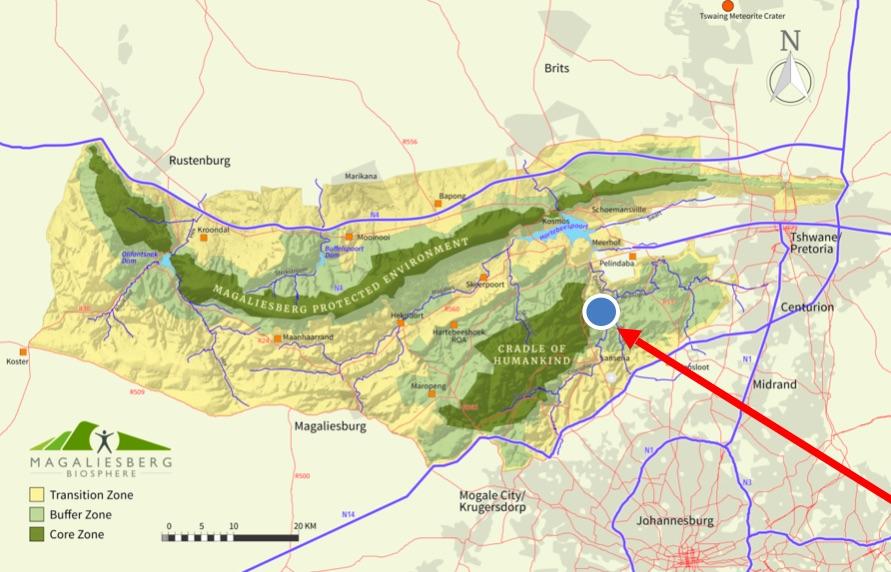 Location of the Battle of Kalkheuwel in the Magaliesberg Biosphere Reserve

As the column approached the pass, French ordered a squadron of the 6th Inniskilling Dragoons to climb the slopes of the Kalkheuwel hill to cover the rest of the column as it moved along the road below. Leaving their horses behind them the Inniskillings reached the high ground at 16.30, just as the main column entered the narrowest part of the pass.

At that moment the Boers revealed themselves and opened fire.

Two men at the front of the column were killed immediately and another was mortally wounded. For a short while there was pandemonium on the congested track. Lieutenant J.W. Morton wrote in his diary: 'The noise was deafening: guns, pom-poms, Mauser and our own fire – one continuous roar, echoed and re-echoed amongst the hills.’

But Major Lee of the New South Wales Lancers distinguished himself by rallying his men and ordering them to take cover in the stream-bed or behind dead horses that offered some protection from the deadly Boer shell and rifle fire.

Slightly further back along the road, near the present Alpha Training Centre, the Royal Horse Artillery had difficulty as their horses stumbled over the rough terrain and suffered dreadfully from shrapnel and rifle fire.

Gradually order was restored but sniping continued from both sides until well after dark as men fired at each other’s rifle flashes. Throughout the night Father Knapp, a Carmelite chaplain, moved heroically among the men, helping the wounded and giving encouragement.

The moon set before midnight and the Boer commandos were able to withdraw quietly under cover of pitch darkness. Eleven of their twenty-five wagons had been destroyed but the remaining 14 escaped safely to the Bushveld beyond the Magaliesberg range. They had taken a heavy toll but the Boers customarily removed their dead from the battlefield to be buried on their family farms, so the actual Boer loss will never be known. 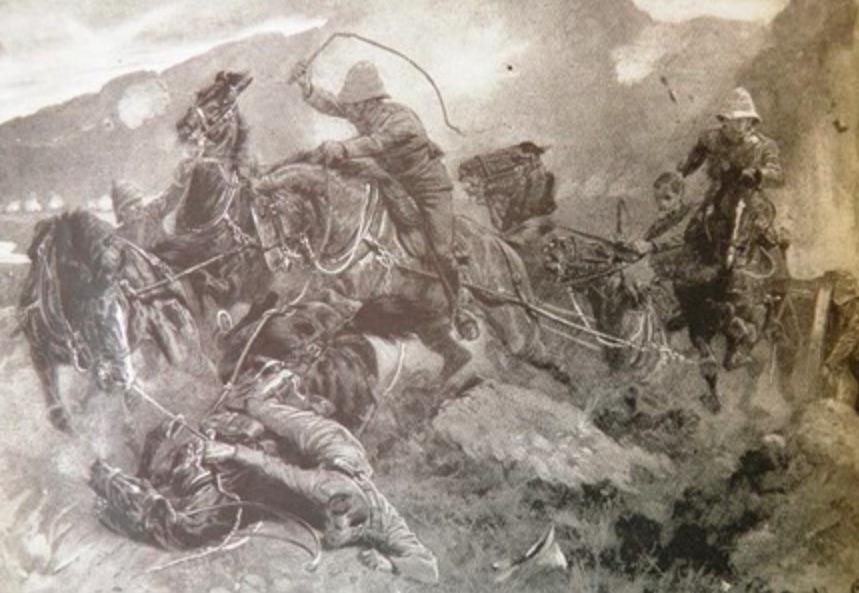 The following morning French took stock of the situation. Incredibly, only three men, Sergeant W. Belshaw, Cpl. A Blackman and Pvt Hall, had been killed and several others were wounded, but the carnage among the horses was pitiable. Many were dreadfully injured and had to be shot to spare them further misery.

The three men were buried in the nearby farm cemetery. In 1962 after an incident of vandalism, all outlying graves of British soldiers in the Magaliesberg were exhumed and re-interred in the Rietfontein military cemetery on the banks of the Hartbeespoort Dam. Their names are recorded on a centaph in the centre of the cemetery. 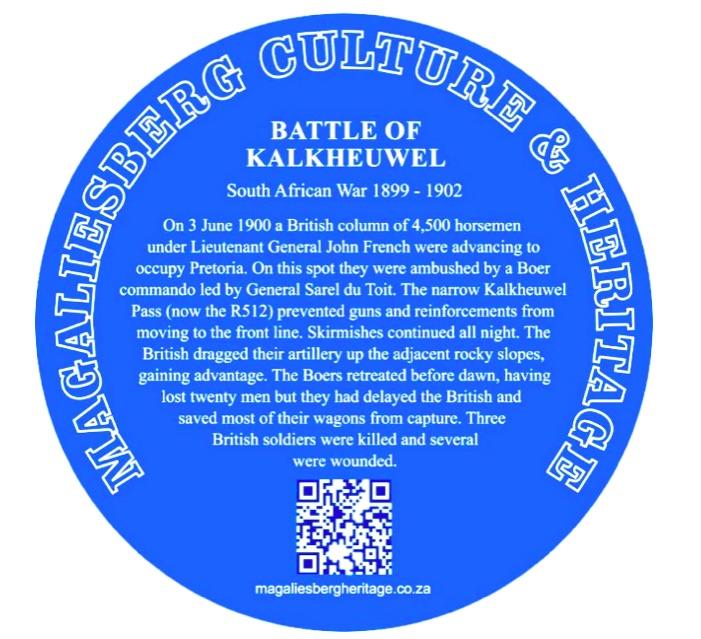 A blue plaque was unveiled in 2018

Famous men who took part in the Battle of Kalkheuwel 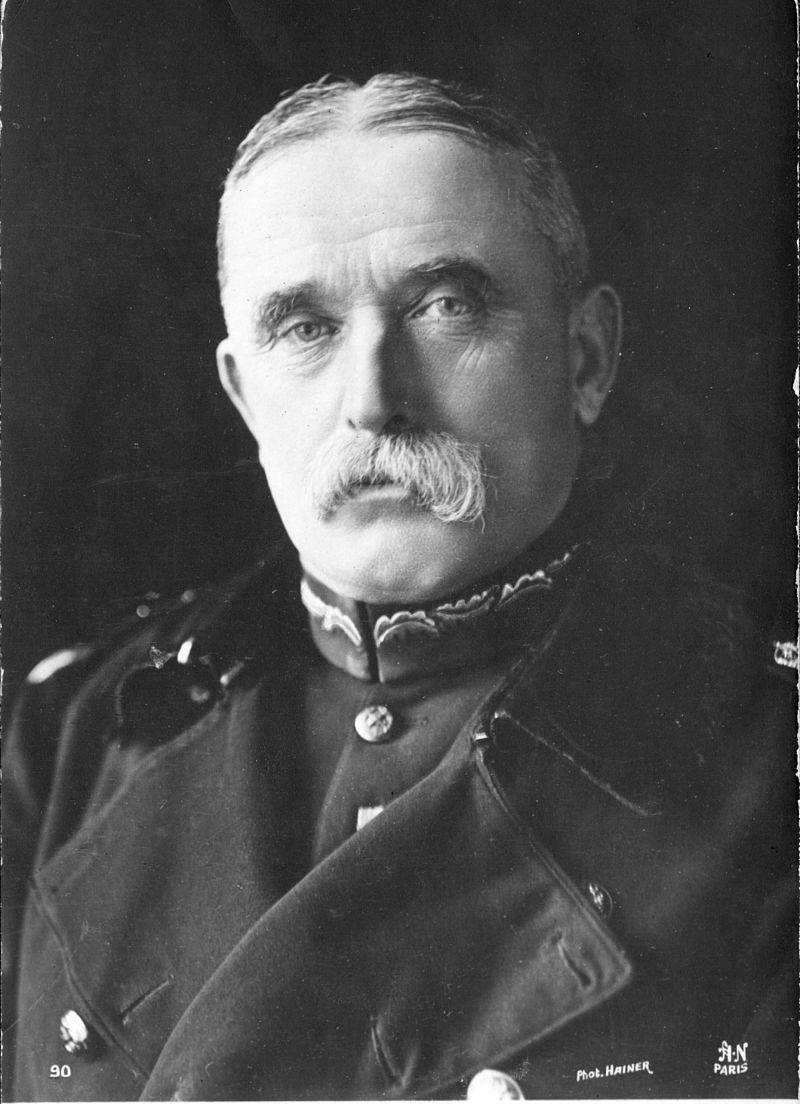