Who was the Corlett in Corlett Drive?

His name is immortalised in one of Johannesburg's most well-known streets, it is inscribed on the foundation stone of the landmark Johannesburg Library and it is painted on his old office which is now home to the popular Arts on Main in the Maboneng Precinct. But who was D.F. Corlett? The following article, published in the South African Builder in September 1923, gives some insight into the man. 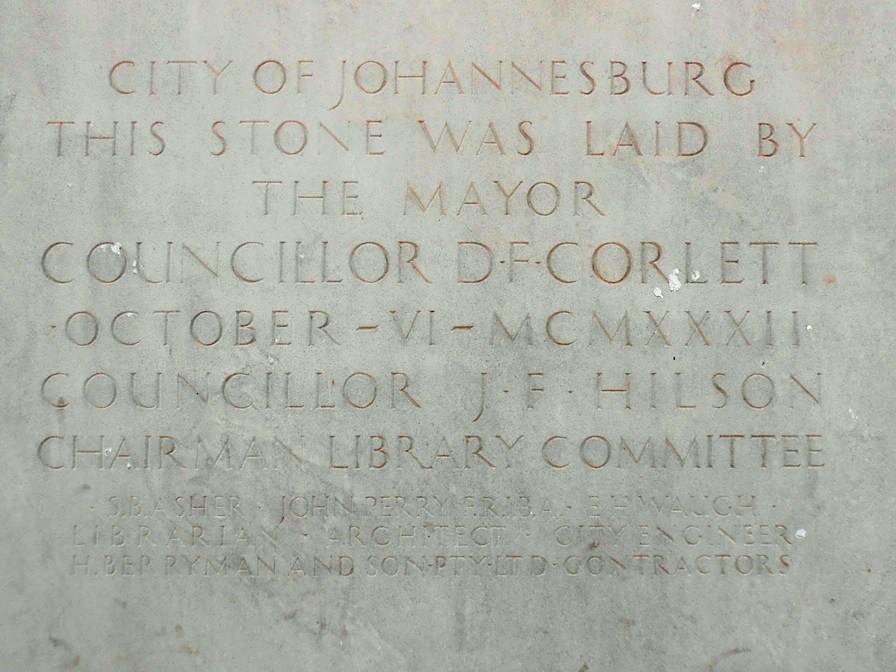 Foundation Stone of the Johannesburg Public Library (The Heritage Portal)

Daniel Fargher Corlett was born at Ballaugh, Isle of Man. He served his time with his father, taking charge of the business for the two years prior to leaving for South Africa.

Like many other young fellows possessed of energy and ambition, he realised the limited opportunities in his native land, and emigrated to South Africa in April, 1897, coming direct to Johannesburg. 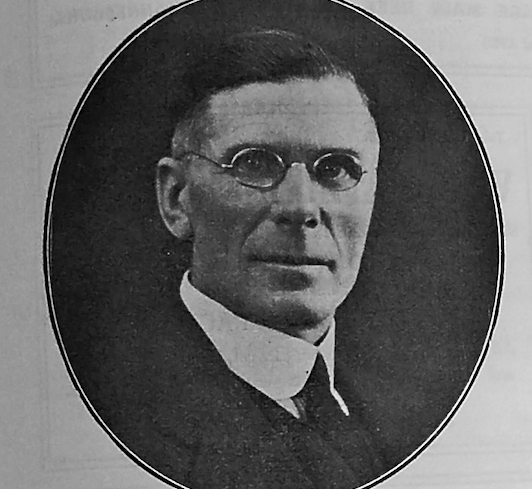 He secured employment with Messrs. Prentice & Mackie, the well-known contractors, and was with them at the outbreak of the Boer War in 1899. During the campaign he served with Bethune's Mounted Infantry, returning to Johannesburg in 1901, and took up his old position with Messrs. Prentice and Mackie.

It was not long, however, before Mr. Corlett commenced business on his own account, shortly afterwards joining the Witwatersrand Master Builders' Association. He was elected a member of the Executive in the year 1909, eventually becoming president in 1916. 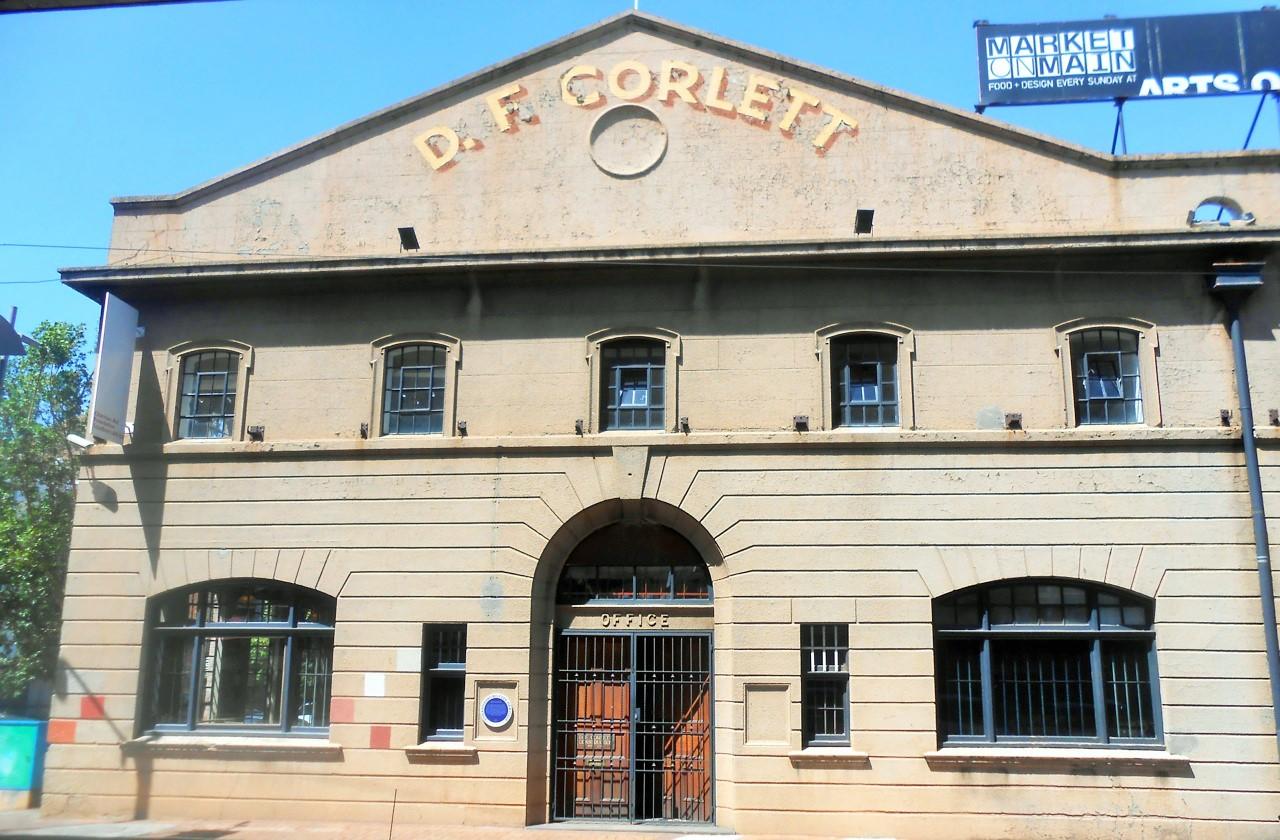 Mr. Corlett's keen business-like abilities were at that time directed towards the establishment of the National Federation of Building Trade Employers upon a sound foundation, and at this period the organisation was greatly in need of the assistance of men of Mr Corlett's ability.

The National Federation owes its present successful position in no small way to Mr Corlett's foresight and business acumen.

Mr Corlett occupied the position of vice-president to the Federation in the years 1919 and 1920, and was elected president in 1921, so that including the year of his presidency, he was actively engaged as an officer of the Federation for six years.

Mr Corlett is vice-chairman of the Juvenile Affairs Board, Johannesburg, a member of the Witwatersrand Government Apprenticeship Committee, vice-chairman of the Governing Body of the Johannesburg, High School for Girls, a director of the Rand Provident Building Society, and a member of the Committee of the Rand Aid Association.

His favourite hobby is golf, and he is a member of the Country Club and of several golf clubs. 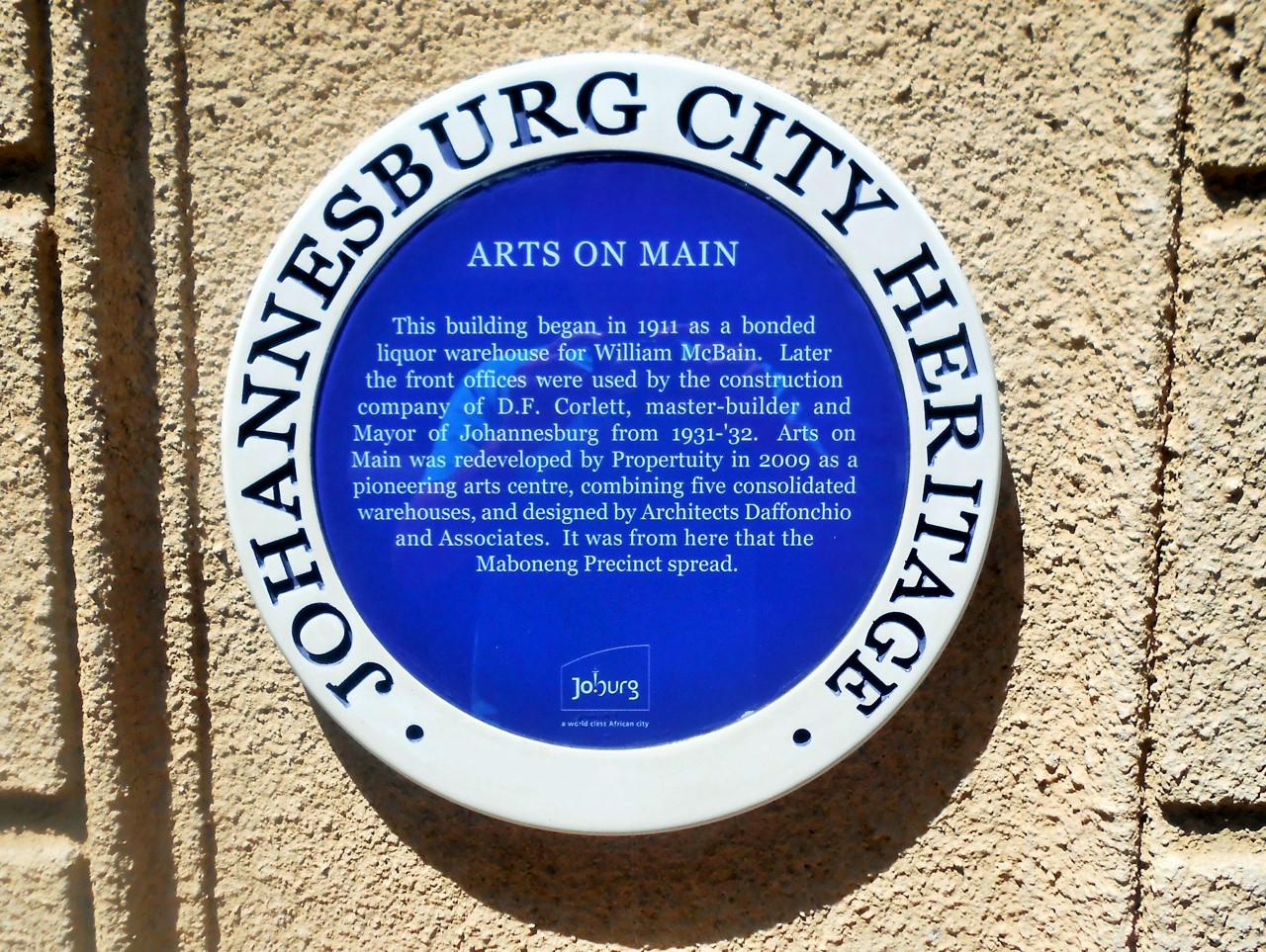 It is unsurprising that a man of Corlett's abilities went on to be Mayor of Johannesburg from 1931-32!