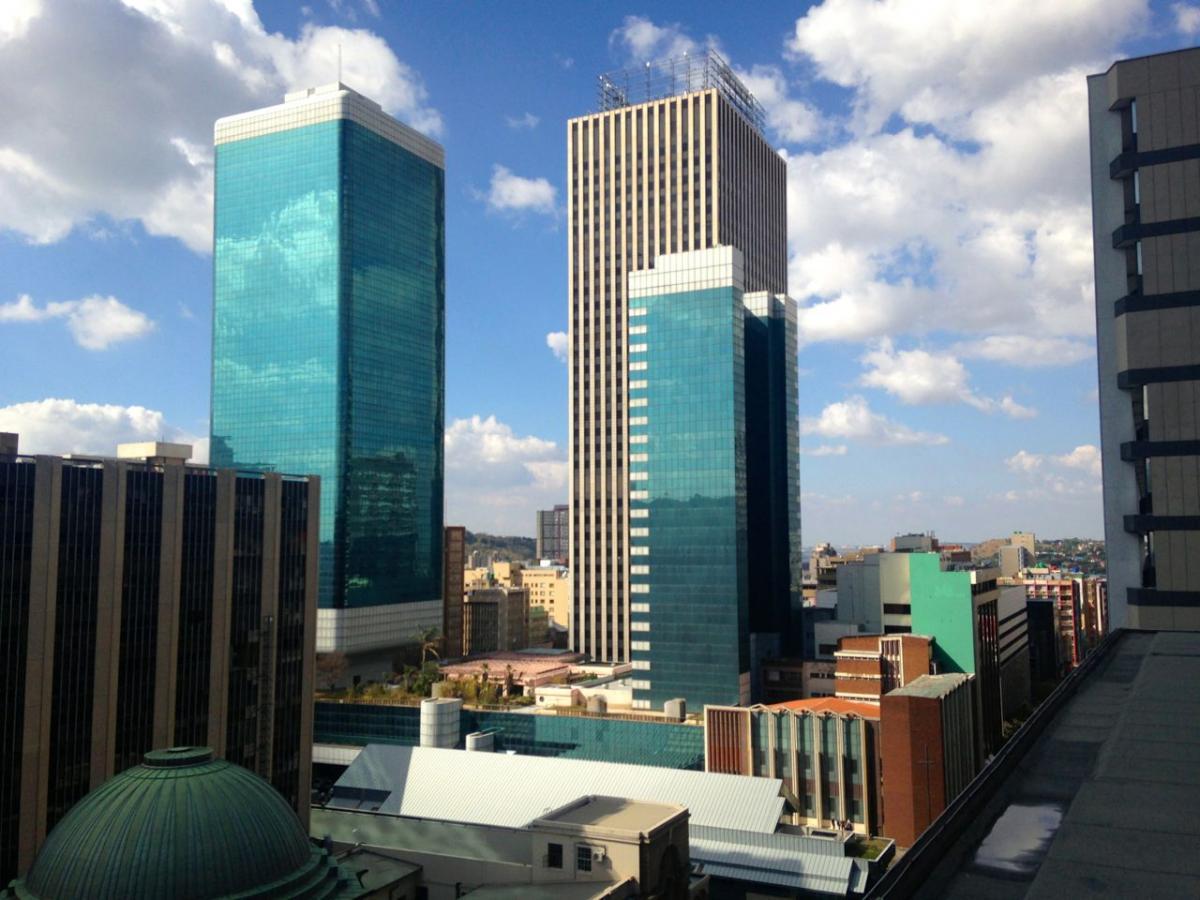 A number of inner city commentators have argued that the reuse of the Johannesburg Sun and Carlton Hotel will signal to the country that the CBD is truly back. In his 2011 book Johannesburg Ten Ahead, Gerald Garner emphasised that mothballed properties such as the Johannesburg Sun 'must be prioritised for the inner-city to be truly regenerated'. We cannot wait for the day when either or both of these properties reopen! In the meantime we thought it would interesting to look back at the Johannesburg Sun during its planning stage. Below is an article that appeared in the Financial Mail in June 1982 announcing the arrival of Africa's biggest hotel.

Southern Sun's (SS) R100m plan for Von Brandis Square has given central Johannesburg its biggest shot in the arm since Carlton Centre. Indeed the development could do much to put the CBD back on the road to full recovery.

There are still loose ends to be tied up, it's true. Not the least of them is provincial approval for the closure of the adjoining portion of Kerk Street to allow the Von Brandis site to be integrated at mezzanine level with with the existing Towers Hotel.

But that should be a formality now that the City Council has given the nod, and there's no good reason why a start should not be made on schedule early next year.

From all accounts it is going to be a wondrous affair - Southern Sun's biggest one-off development to date, bigger than Sun City at the planning stage and worth more on contract: 830 rooms, bars, eateries, conference rooms, mezzanine shopping, public terraces, a private lake with island restaurant, and 34-floor mirrored hanging wall. 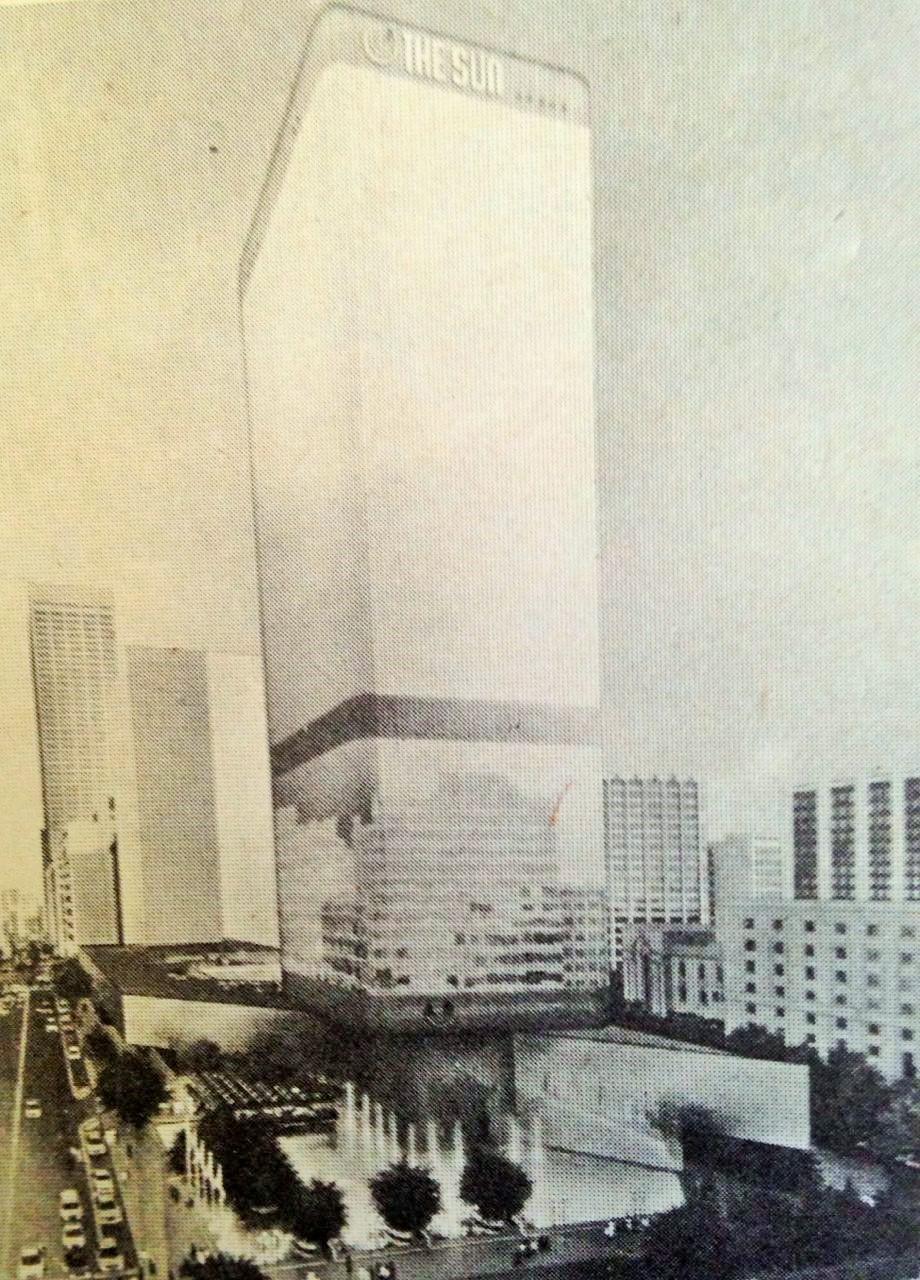 Also important from the CBD viewpoint is that the development will include 600 parking bays, 450 of which will be available to the public 24 hours a day.

Ambitious, yes. Even over-ambitious perhaps? MD Sol Kerzner says no. Demand for Johannesburg hotel space, he tells the FM, is strong and should grow further over the three-year building period. And with a fair amount of overseas visitors included on the potential guest list, there should be no problem achieving an acceptable occupancy rate.

If the Carlton experience is anything to go on, he's right. And like Carlton and the other new generation downtown hotels, it should bring in tourists with the kind of spending power the core needs right now. 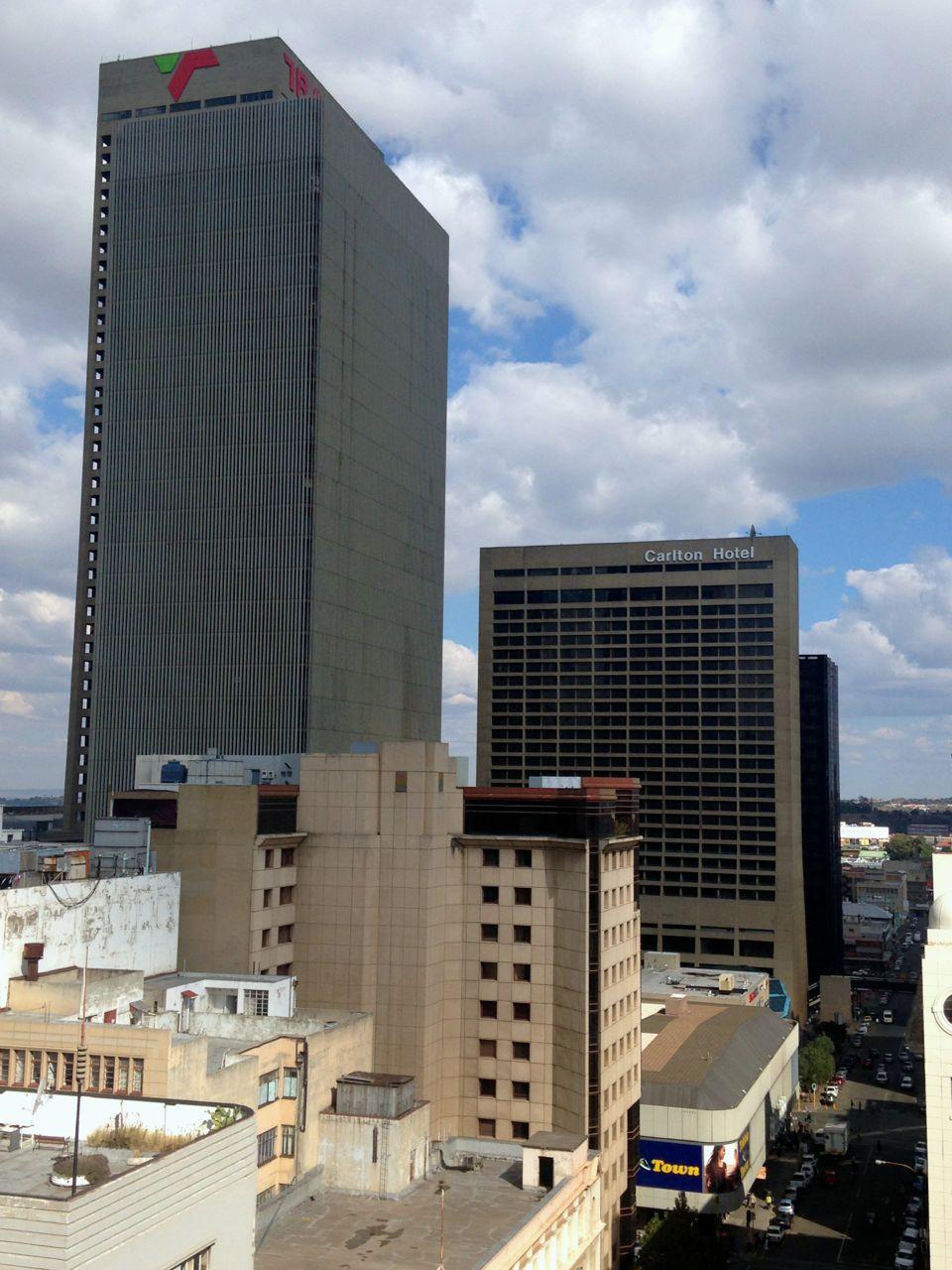 Carlton Hotel from the North

Seen in that light, and considering the sheer size of the project, the R3,4m which the financiers will pay for the land looks piffling.

It's more than coincidence that Sun City architects Selsick, Kinnear and Mitchell have landed the design brief. Ica Selsick says it will be the biggest bulk project his team has tackled. With time and cost-effectiveness so critical, they are looking at a steel structure, but plans may change.

Not surprisingly, Sage will be heavily involved - Sage-managed Fedfund owns the Towers. Other consortium partners are five pension funds, the Johannesburg municipal fund prominent among them.

Final details of the profit split are still being worked out. But it looks as if the developers will go for a 50:50 profit share, similar to the Sandton Sun arrangement.

A smaller obstacle is the re-accommodation of tenants in adjacent iron towers which will be incorporated in the scheme. But that should be easy enough and the all-clear for Africa's biggest hotel is expected within months.