A few weeks ago I noticed a post in the Johannesburg Heritage Foundation's facebook group highlighting the neglect of 12 Park Lane - Parktown's oldest surviving house (built circa 1895). The comments by concerned members of the community resonated with me as I have watched the historic property deteriorate over the past few years. The garden has been left to grow wild, windows are broken, cracks in the walls continue to spread and a portion of the balcony appears to have collapsed. Even the iconic blue plaque has been stolen highlighting an incredibly sad state of affairs. 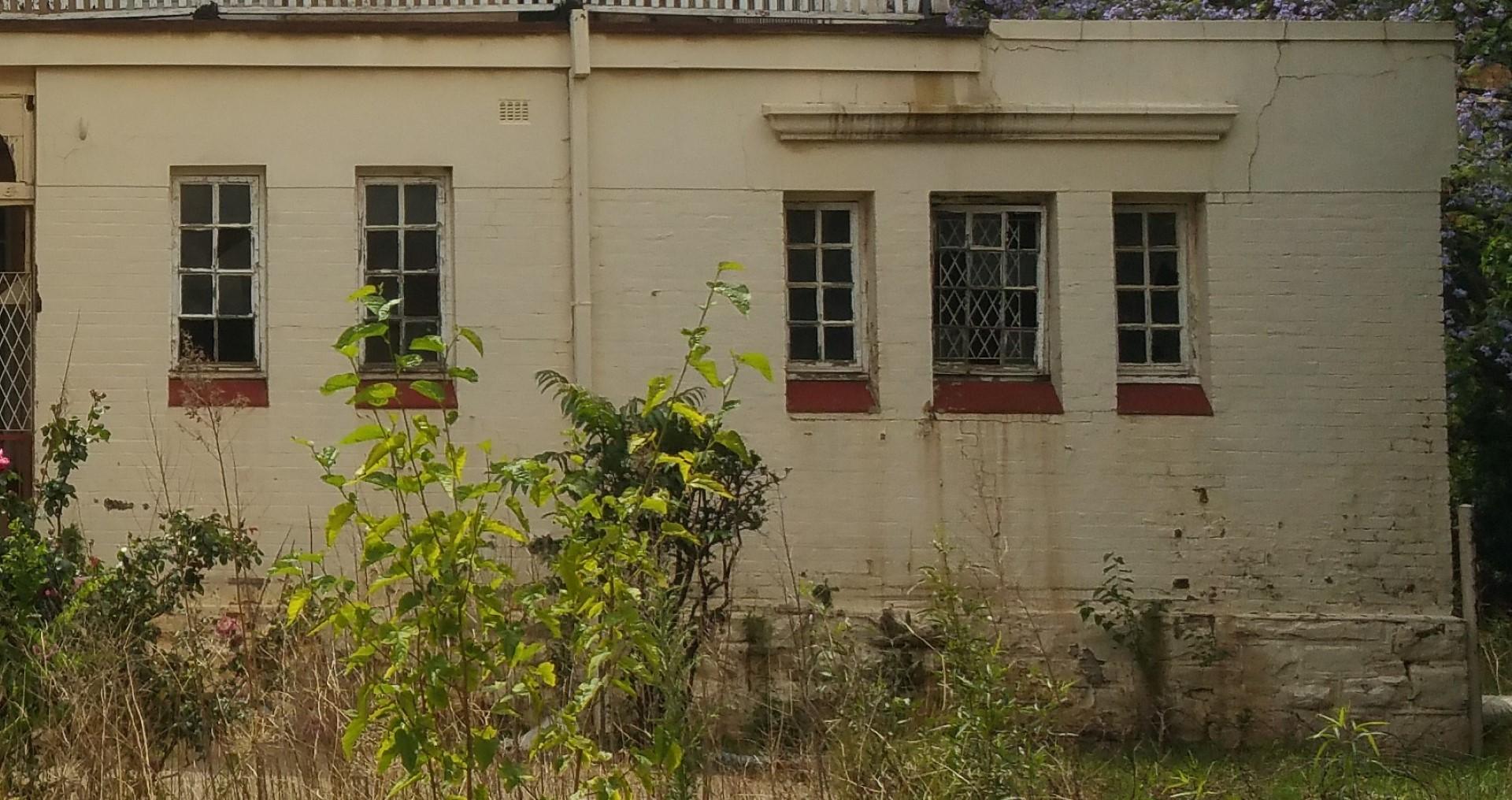 Doors are missing (The Heritage Portal) 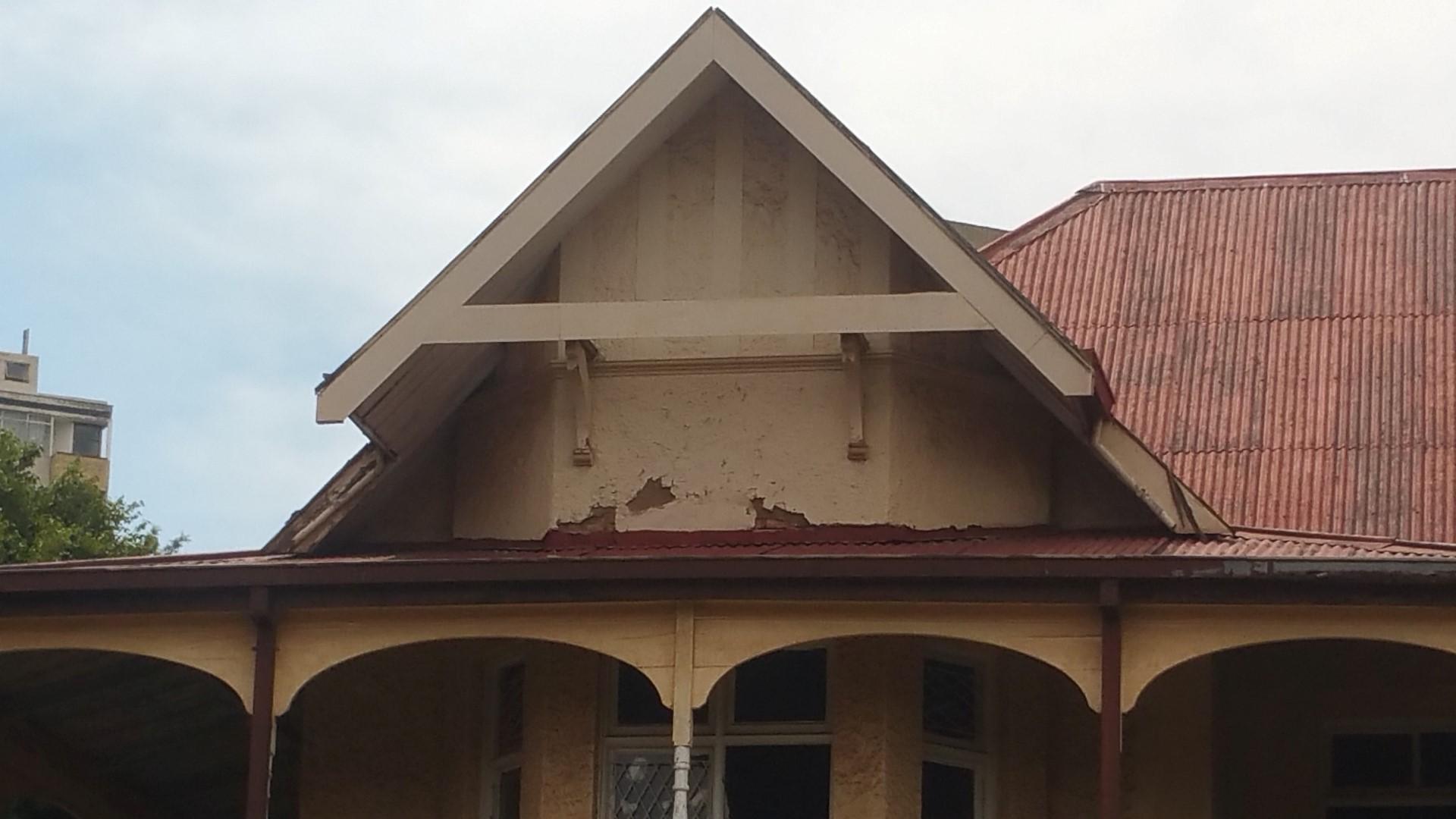 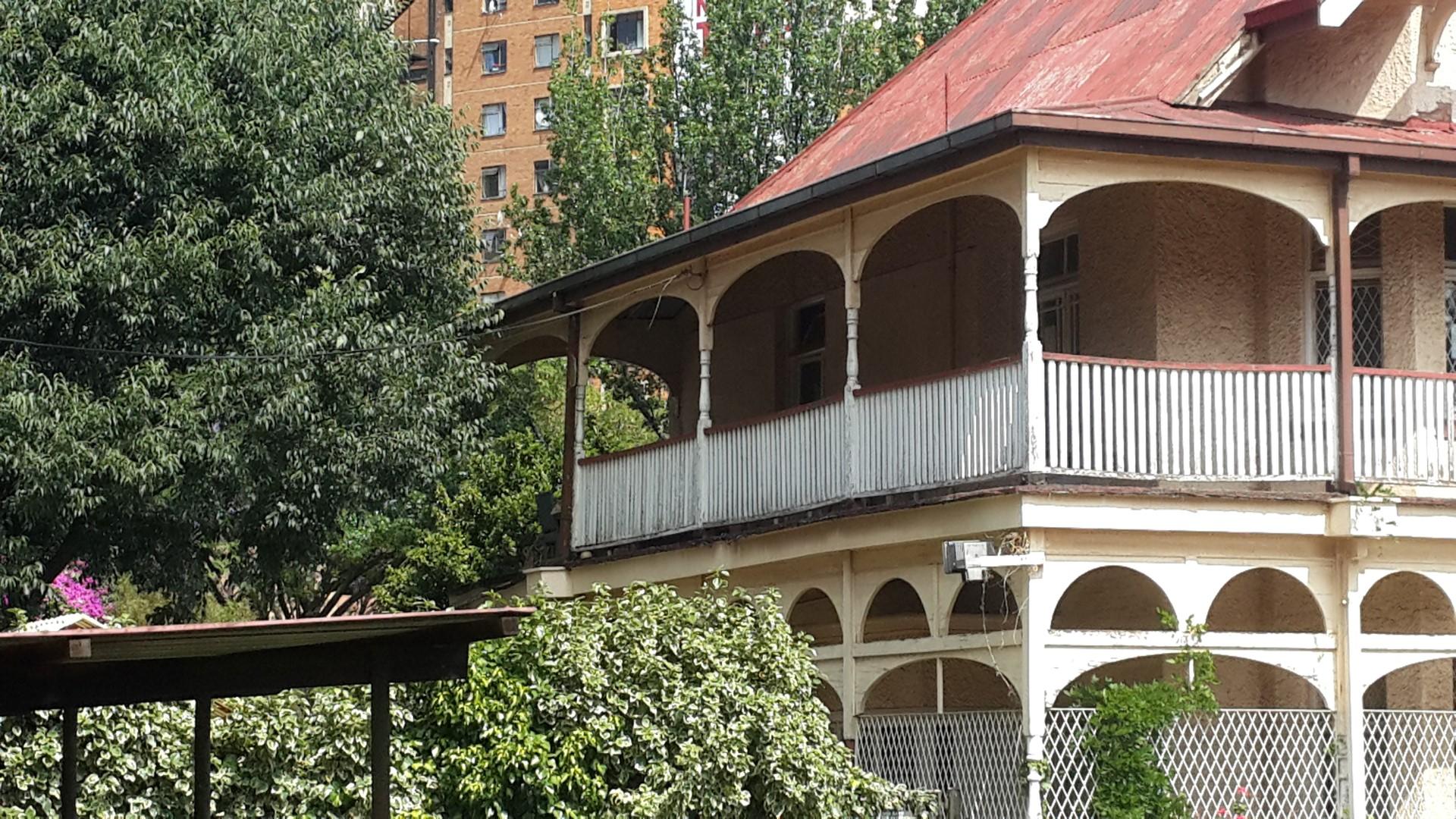 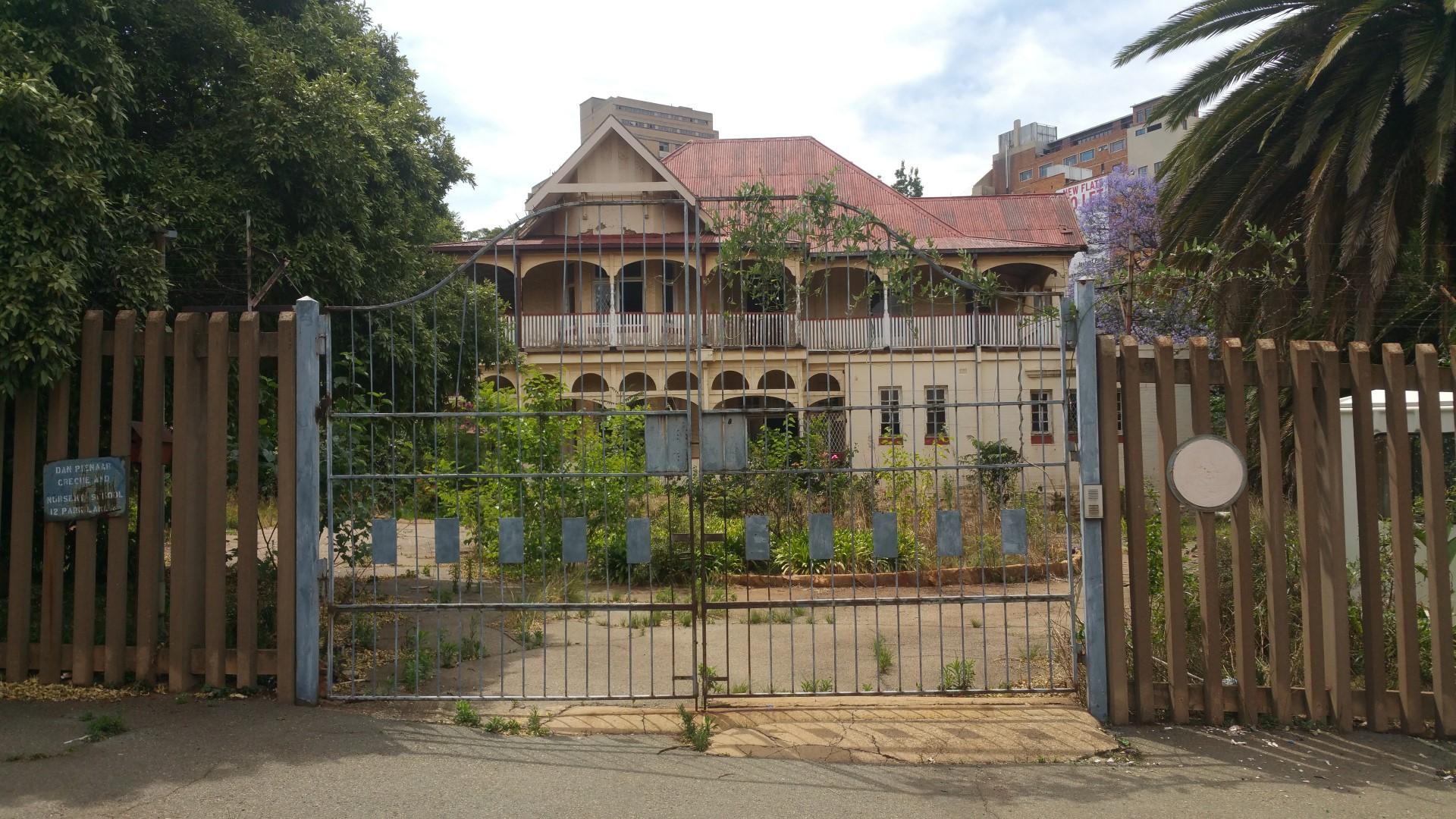 The Blue Plaque has been stolen (The Heritage Portal) 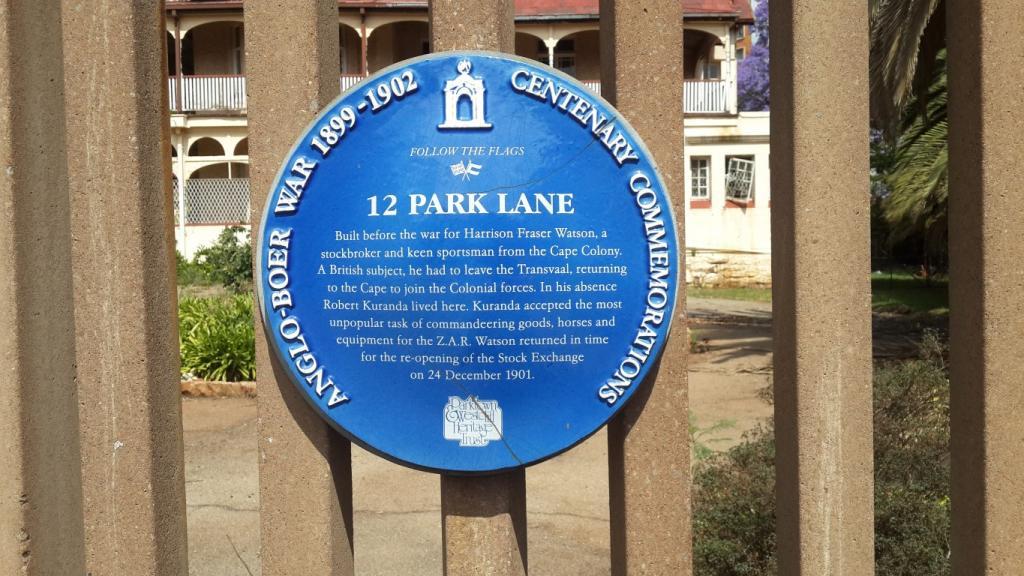 It will come as no surprise to many readers that 12 Park Lane is owned by the Provincial Government. Over the years, the Province has been guilty of multiple cases of demolition by neglect and has carried out substandard (and in many cases illegal) work on landmark structures. Although there is some hope that the Province is changing its ways with the heritage work done for the Kopanong Precinct but many activists remain unconvinced. 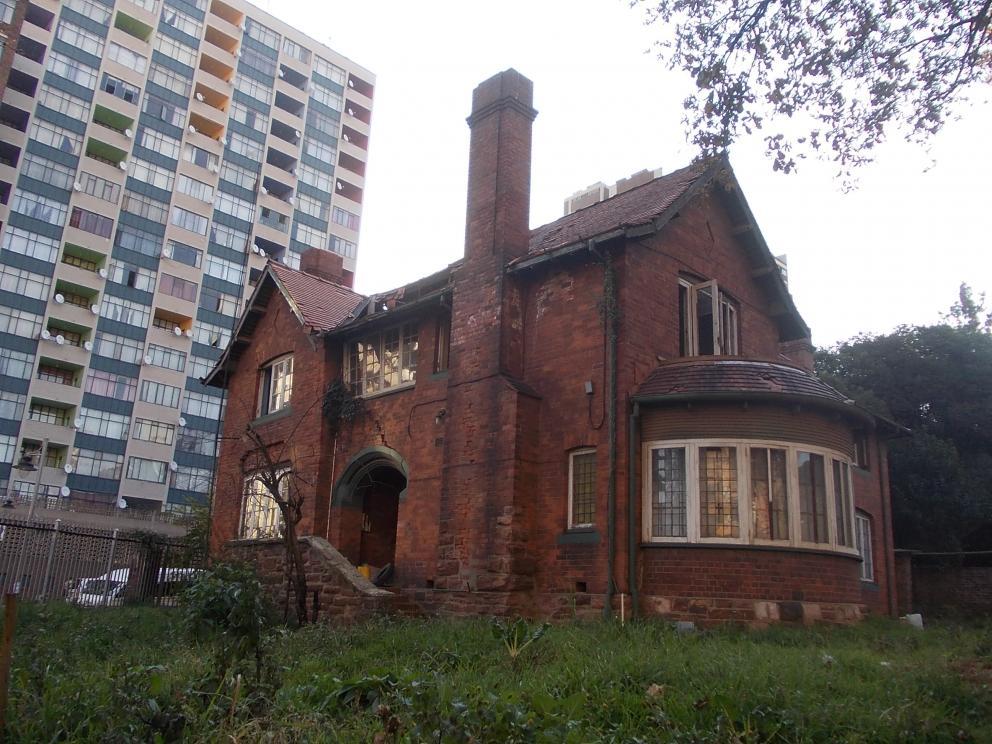 Flo Bird of the Johannesburg Heritage Foundation expressed hope for the site following a reply by the MEC for Health to a question posed in the Gauteng Legislature. The MEC indicated that Wits would be using the historic home for student housing. If true, this would be wonderful news for the heritage community, the students lucky enough to live there and the citizens of Johannesburg. Any work would, of course, have to be conducted under the watchful eye of a heritage expert. At the time of writing, the Johannesburg Heritage Foundation has been unable to get confirmation from Wits that the MEC's answer is accurate. 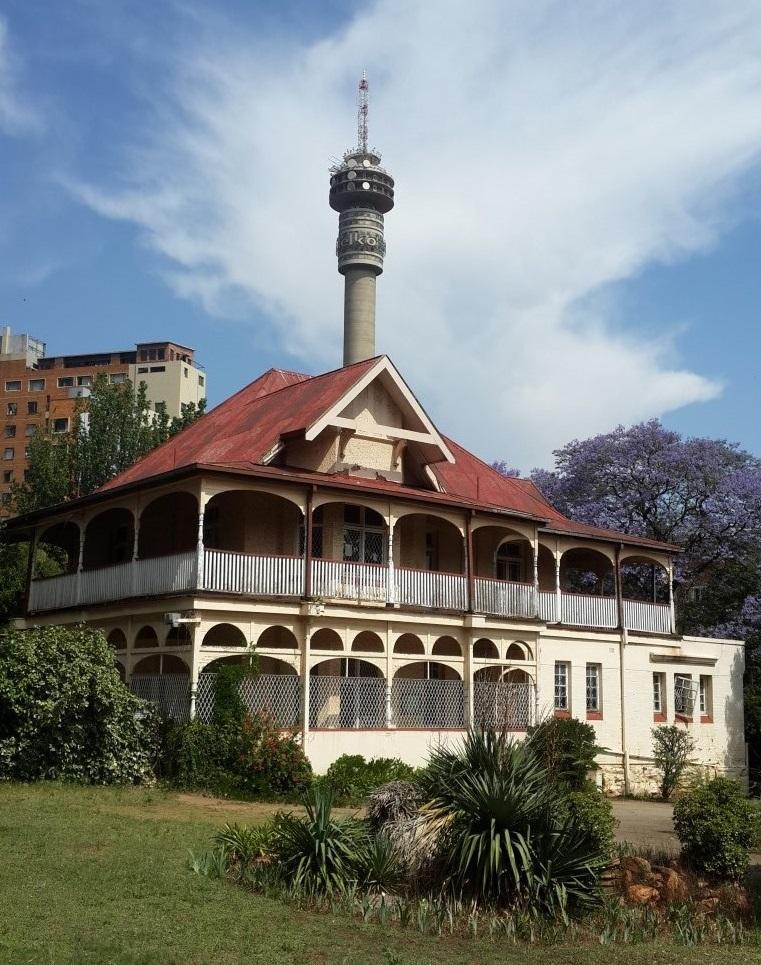 For those interested in the history of the property, here is a short extract from the booklet Follow the Flags through Parktown for a glimpse of Johannesburg's War written by Dennis Adams, Flo Bird and Lorna Jones:

The house was built circa 1895 for Harrison Fraser Watson, a stockbroker and keen sportsman. Born in the Cape Colony, Watson was a British subject so had to return to the Cape when war was declared. He became an officer in the local militia with the rank of captain and later received the Queen's Medal. Watson returned to the Rand in time for the reopening of the Stock Exchange on 24 December 1901. In his absence Robert Kuranda, an extraordinary character who had served with the British forces in earlier wars, occupied the house. As a burgher Kuranda was liable for military service and accepted, instead, the most unpopular task of commandeering goods, horses and equipment for the ZAR. The house was later named after Dan Pienaar, a famous South African general in World War II. 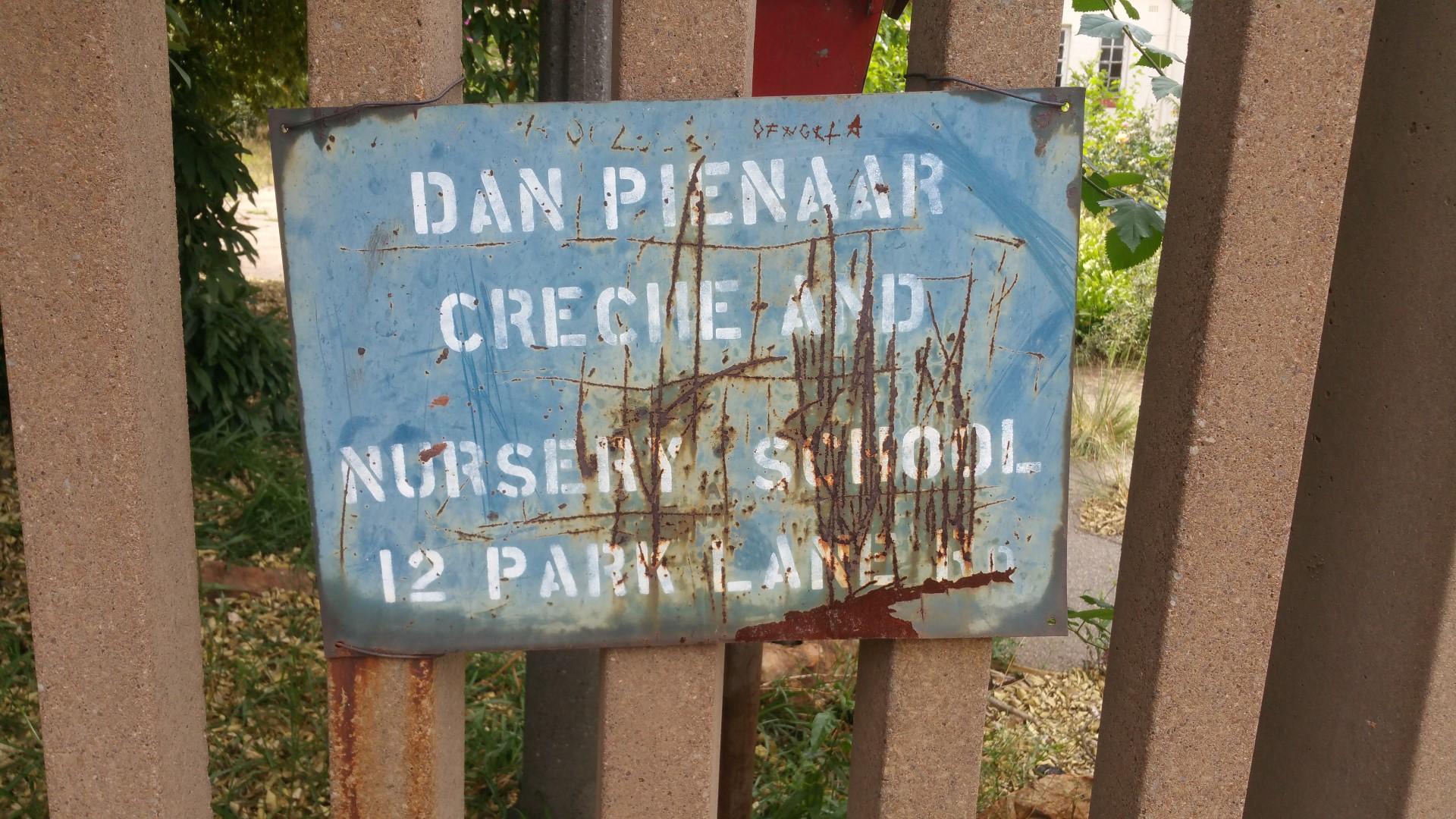