Caring for the Dead at Modder River and Magersfontein 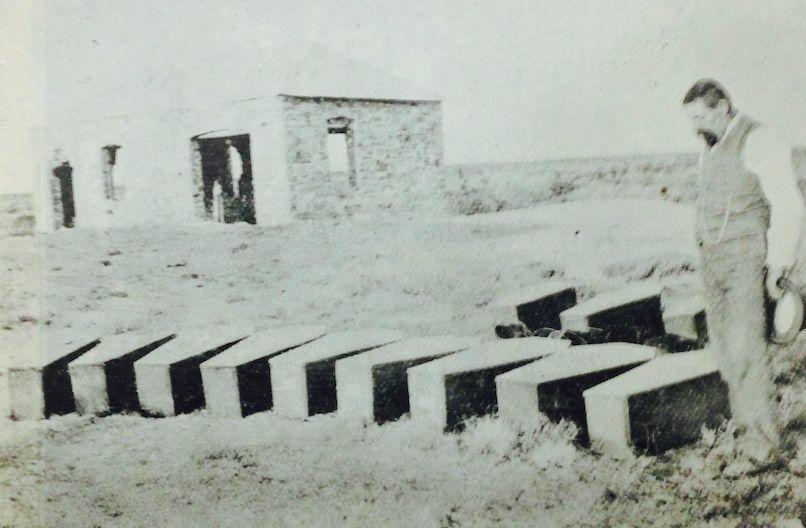 The Battles of Magersfontein and Modder River are two well known engagements that took place during the Anglo-Boer (South African) War. Below are excerpts from an incredibly moving article written by W. Westerman about his experiences ensuring many of the dead received an honourable farewell. The piece appeared in the March 1908 edition of the South African Railway Magazine. Thank you to the Heritage Office at Transnet for giving us access to their archives.

The day after [the Battle of Magersfontein] they commenced to bring in the wounded, the O.C. gave me permission to visit the hospitals, so taking some cigars with me, I went through the tents. All I can say about the sad sights witnessed is, once seen, never forgotten. Next day they buried the dead or as many as possible; the funeral dirge played by the pipers made the ceremony for many of us civilians almost unbearable; the reader must hear it to feel it.

After this we had a little peace, which gave us time to go over the battle fields gathering bodies of any forgotten Boer or Briton and reinterring any not properly buried in the turmoil of war.

[We continued to do] anything we could to assist those suffering from wounds or disease in the Railway Schools, which had been turned into Hospitals and were filled with enteric cases. This fever being so very prevalent amongst the troops, and spreading to the civilians became so alarming that Prof [unclear] was sent out by the Imperial Government to enquire into the matter. Being instructed to accompany this gentleman over the battlefields and render what assistance he required, I did so, and took many photos of the different spots we visited. 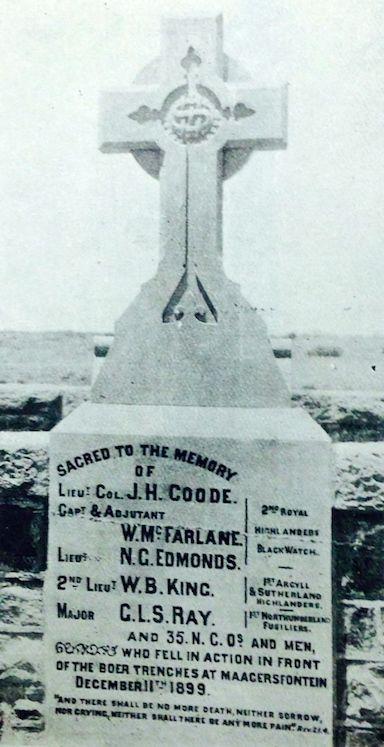 A Memorial at Magersfontein

Some of those who fell in battle had been interred on the river banks near to the water; these he suggested should be moved, being dangerous to health.

After arranging for coffins and having everything else in readiness, we commenced removing the bodies and found in one grave, side by side, Highlanders and Boers; Mother Earth had opened her bosom and found a place of rest for both nationalities, and those who in their life-time, would not have gone nigh one another, except with murderous intent, were here resting together, both good men and true, according to their lights.

When removing bodies we found many opportunities to verify the names of friends and foes and whenever possible I always took a photo of the grave and sent it on to friends of the dead in different parts of the world, having wooden crosses made and wreathes of flowers laid on the mounds, so as to let them see that their loved ones' sleeping places in a foreign land were cared for. Many will say this is sentiment; so it is; but it's a kind of sentiment very much appreciated as dozens and dozens of letters in my possession from all parts testify.

When time permitted I planted trees and placed fences round the cemeteries we made, and photographs will show what can be done even in what is a desert place.

[These days] I spend a portion of my annual holiday at Modder River, and thus am able to look after a few graves specially commended to my care by friends in the Old Country, as well as to generally look round at others.

In December 1907 I was at Magersfontein. The monument, graves and some crumbling trenches are all that remain of that awful day when so much blood was spilt: rain had fallen, the grass was green and the scene peaceful and still. Those spared that day would remember those left on the veld. 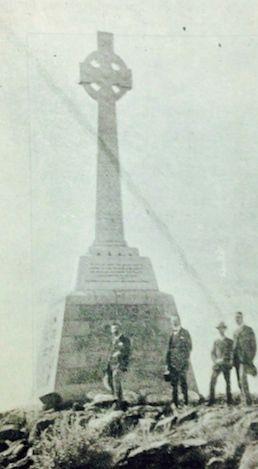