The story of how humans came to be is ever developing. So much has changed over the past two decades in terms of how scientists understand the development of the universe, our solar system, our planet, our continents and our species. These stories do not always filter through to ordinary people, albeit rarely in such a comprehensive manner as in this book. They often remain the topics of conferences and peer reviewed academic articles, obscured from the larger public clouded in complicated academic language. With the publication of ‘Cradle of Life: The story of the Magaliesberg and the Cradle of Humankind’, the stories of how the natural world developed is pieced together like a puzzle. 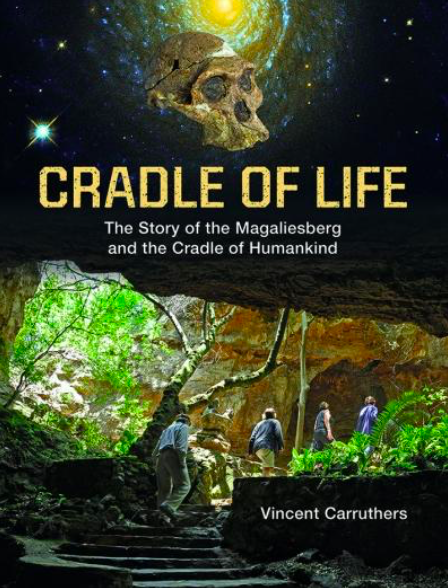 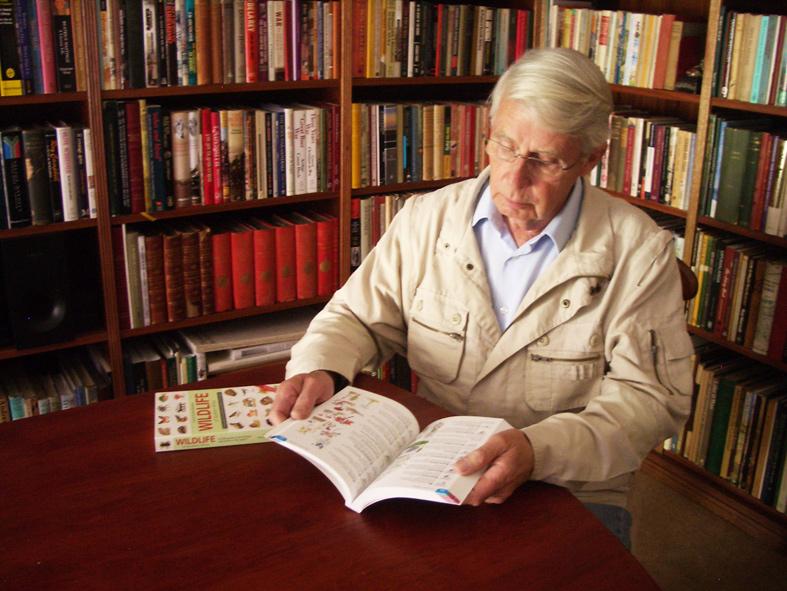 The scope of the book is truly breathtaking. It is reminiscent of other popular books on cosmology, but written from the perspective of the Magaliesberg Biosphere Reserve. It covers the origin of the universe, the development of the sun and planets, continental drift, early life, changes in climate and ultimately how human beings developed from older species. It also explains the significance of the area known as the ‘Cradle of Life’ and the extraordinary circumstances which must take place for the successful preservation of the ancestors of modern human. South Africa played a critical role in our understanding of how humans developed, but much of the work was obscured for many years, due to a government not eager to acknowledge or promote research undertaken with the underlying assumptions of the theory of evolution. These stories naturally also form an important part of the book. 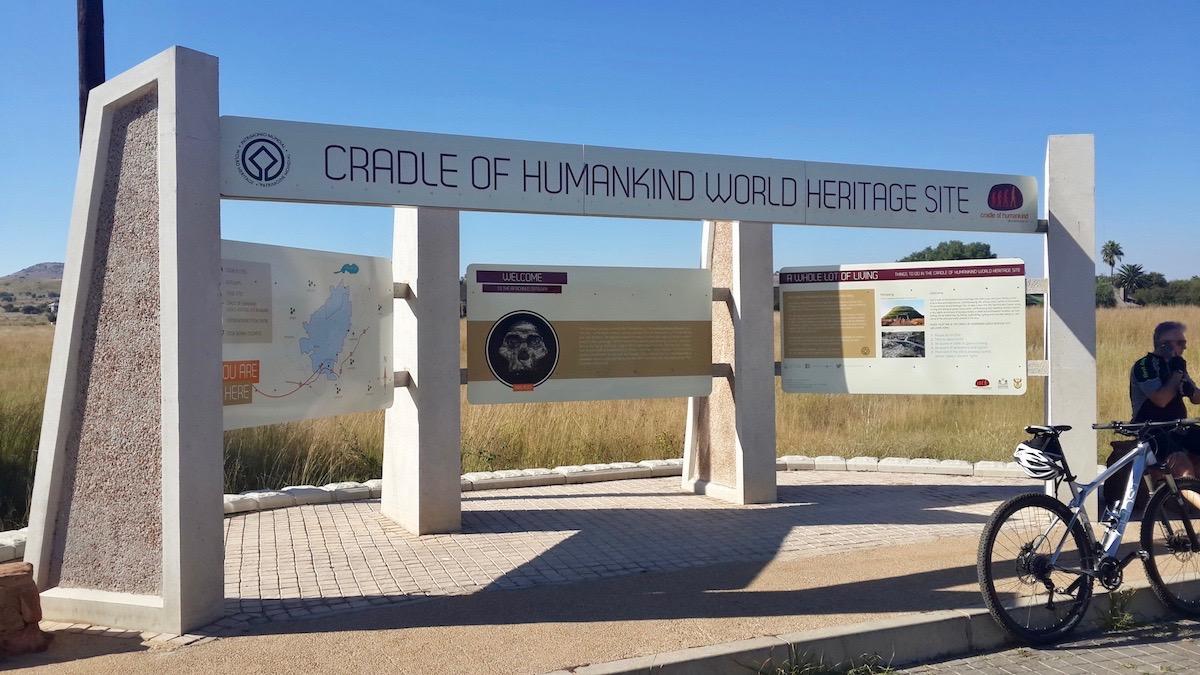 Cradle of Humankind signage near Sterkfontein (The Heritage Portal)

The Magaliesberg Biosphere Reserve is not only a precious resource on the origins of human beings; it is also a natural wonder. This is evident from the rich photographic material, along with the maps, charts, time lines and illustrations which lights up the pages. There is also a glossary,a source list and an index to aid the reader and researchers. Not only does the book dwell on the archeological finds of the area, but it even goes into the social and political history of the Magaliesberg up until recent times, including historically significant events such as the South African War (1899 – 1902) and the tragic events that transpired at Marikana in 2012, where the South African police killed 34 striking mineworkers. It is however the chapters on the human family that are the highlight of the book. All the known human ancestors are discussed, including the relatively newly discovered Homo naledi.

Tourists learning about the Battle of Nooitgedacht (The Heritage Portal) 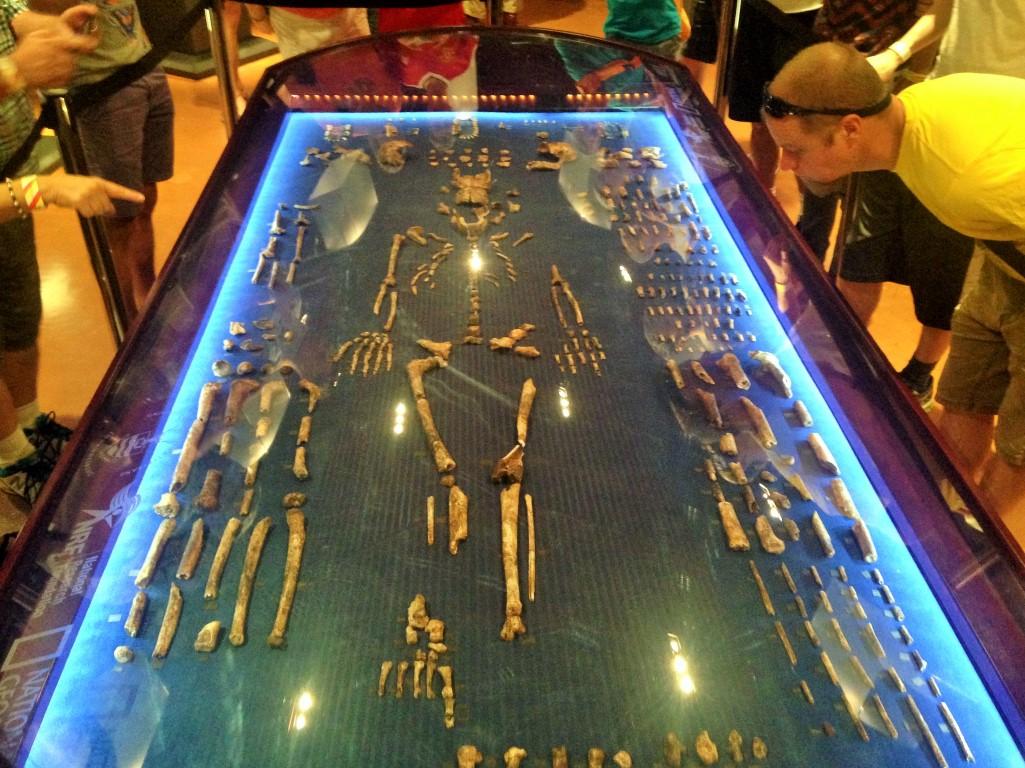 While we have come a long way in understanding our environment and ourselves, it is clear from these pages that a lot of our natural world is still clouded in mystery. “Cradle of Life: The story of the Magaliesberg and the Cradle of Humankind” brings together all the important latest insights into the history of early humans and the development of the cosmos. It will be of aid to anyone with an interest in the rich history of the Magaliesberg, which continue to provide us with valuable clues as to the origins of our species.

About the reviewer: Barend van der Merwe is an archivist with an M.A. degree in history and an interest in archaeology.