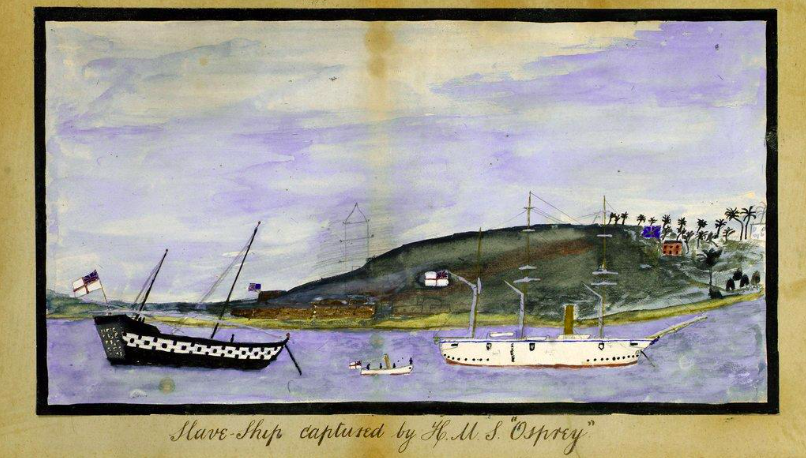 Dr Neville Alexander (1936-2012) was a distinguished intellectual, educationalist and South African struggle hero. He spent ten years on Robben Island as a political prisoner. He was a man of principle, an humanitarian and a campaigner for justice. Remarkably he was the descendent of an Ethiopian Oromo woman, Bisho Jarsa (his grandmother). Born in 1874, Bisho Jarsa was sold into slavery as a teenager in the 1880s. It is a long and fascinating story about how she and 63 other children, collectively called “the Oromo Slaves from Ethiopia” came to South Africa and the Lovedale Mission. In brief a third of this unusual group of migrants died early, a third returned to Ethiopia when offered the opportunity for repatriation in 1903 and a third remained in South Africa. Bisho Jarsa was remarkable because she survived and remained in South Africa and became a teacher in Cradock. Neville Edward Alexander was her grandson; born in 1936 he was the first of six children of Dimbiti Bisho Alexander, a primary-school teacher, and David James Alexander, a carpenter and his mother Dimbiti Bisho was the daughter of Biisho Jarsa. 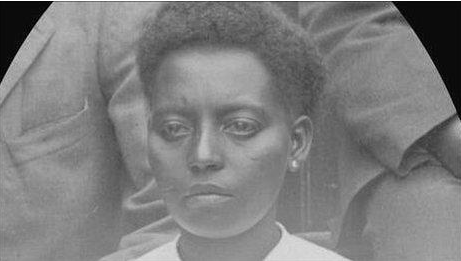 Originally published by Ohio University Press in 2018, the book has now been made accessible to the South African market with its publication by UCT Press in 2019. This significant and fascinating book, Children of Hope, the Odyssey of the Oromo Slaves from Ethiopia to South Africa, is a remarkable study in group biography. This is the book that I would nominate for the non-fiction prize of the year. 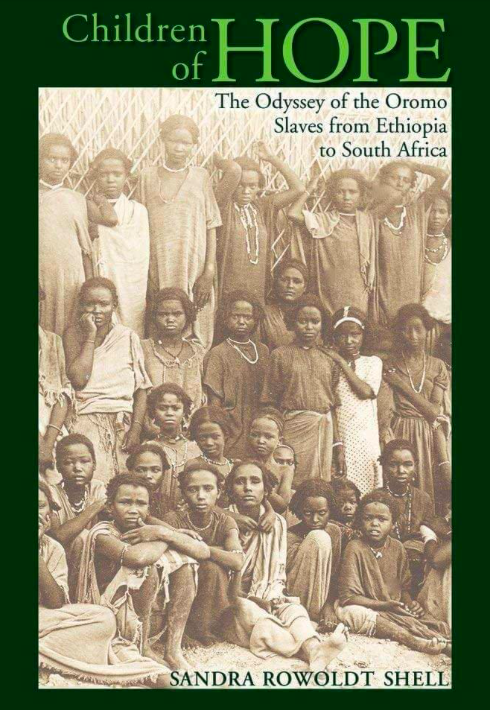 Let me explain why. This study is the fruit of a lifetime of deep scholarship and total immersion in the subject. Sandra Rowoldt Shell has lived with and through her subject - the slave children of Oromo, Ethiopia. Her book is important, because it is a story of human triumph, resilience and survival; it is a story of liberation and hope; it is a story that links the fortunes of South Africa to Ethiopia and it is one further strand in the struggle history of South Africa. This is a study of genealogy, history and economic history that uses sophisticated methods of quantitative data analysis (cliometric and prosopography methods) to draw out the cohort profiles and provide deep analysis of these groups of people.

It is a timely book because South Africa has become a chosen destination for so many Ethiopian and Somalian emigrants. The Oromo people are one of the largest ethnic groups inhabiting Ethiopia today constituting 34.5% of Ethiopia’s population or 25 million people (Wikipedia article on the Oromo); the Oromo Liberation Front was formed in 1973 to fight for human and political rights in a fractured and war torn Ethiopia but this has led to further political strife and repression leading many Oromos to flee Ethiopia and hence the migration southwards to South Africa. Hence you will find little Ethiopia in Johannesburg and the city has been enriched with those Ethiopian coffee bars and restaurants in Maboneng and Norwood with their thick chocolate roasted coffee. All too often people from the Horn of Africa meet with xenophobia and violence. I was reminded of this on a recent short trip to Australia when on landing in Melbourne and taking a taxi late on a Monday evening thirty kilometres out to Williamstown, my taxi driver turned out to be a Somalian who welcomed me to Australia as an “African sister” but had  little good to say about South Africa and the killing of small spaza shopkeepers from Ethiopia and Somalia in our country. It was an utterly surreal experience being driven over Melbourne motorways by a cheerful but censorious Somali taxi driver, speaking his own language on his mobile phone while also conducting a conversation in English with me.

With this recent vignette in an integrated world, this book gave me an insight into an earlier and kindlier Ethiopian - South African historical linkage. This is an extraordinary story and indeed aptly named  odyssey of a group of young people from Oromo to Lovedale in South Africa. The author painstakingly retrieves and presents the documentation of the life stories and experiences of 64 young Oromos who were enslaved in their country in the 1880s, transported in dhows across the Indian ocean with Aden as their destination but then intercepted on that journey and rescued by a British Royal Navy ship, the HMS Osprey, and after a sojourn at a mission station in Aden were dispatched to South Africa.

PIC M 1093 at Lovedale rescued from slavery in the Red Sea - via gadaaoromo blogspot.png 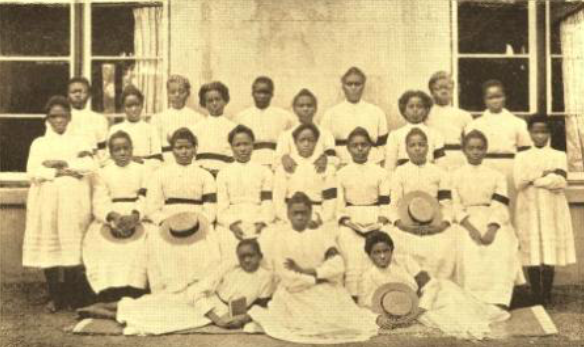 Source: Cory Library, PIC/M 1093 “at  Lovedale (rescued from slavery in the Red Sea)”

This is a detailed and rich analysis of who these 64 young people, boys and girls were, where they came from, how they arrived in South Africa and what happened thereafter.  Of course the central character is Neville Alexander’s grandmother ,  but  we are giving  sufficient information to imagine and develop an empathy for the many others in the group.   This book is a model of  using  systematic and scientific analysis to manage  the history of a group but also to shine a spotlight on individuals  and to let the individual speak for the group.

Don’t be put off by the academic tone  or the daunting  historical methodology,  this book immediately drew me into the  human story line .  This study is a beacon that shines further light on the history of slavery in Africa , and whilst there are many scholars of slavery , this book makes  an significant t contribution to this area of historical specialization .  The appeal of this book is that it tells a human story of ancestors  and roots in a very   human way using  the archives with sensitivity and focus.