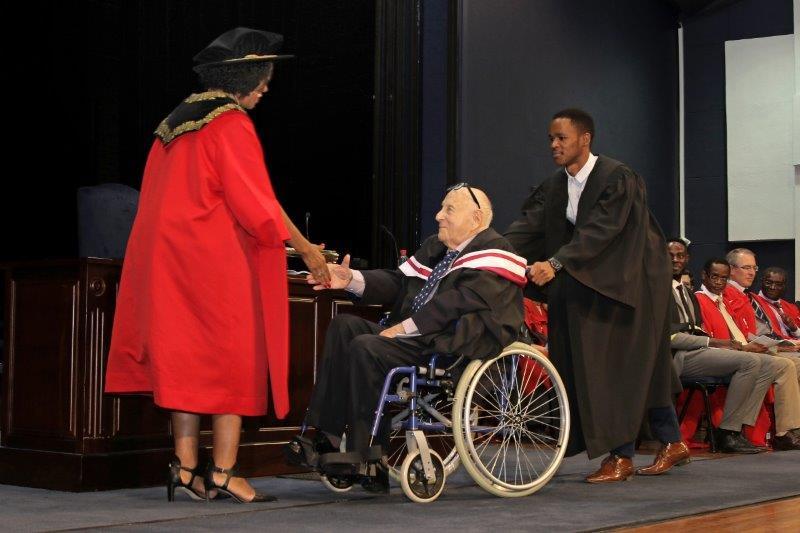 Many readers will have heard the wonderful news that Herbert Prins received the Wits University Gold Medal last week (28 March 2019). The heritage community salutes a living legend! Below is the full citation.

Mr Herbert Prins is a distinguished architect and one of South Africa’s most eminent authorities in the field of architecture, design and heritage. He is renowned for his work in heritage objects conservation, a relatively new field, for which the modalities of practice are still being established.

Mr Prins served at the forefront of the development in this area long before historic conservation became a popular word in the discipline and his contributions in the field both in South Africa and abroad, are evident.  At the age of 91, he continues to actively and energetically contribute to public interest projects in Gauteng and beyond. 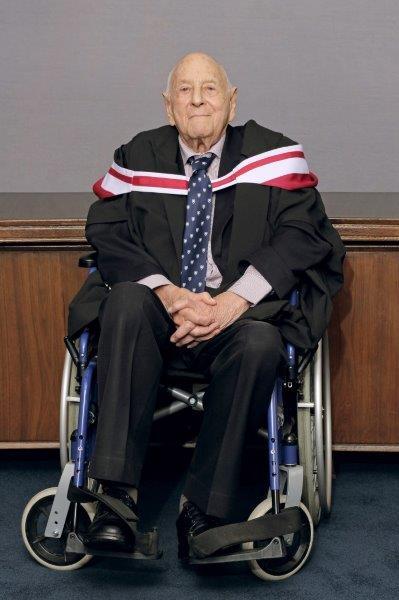 A Wits graduate, Mr Prins qualified as an architect in 1952 and holds a five-year professional Bachelor of Architecture degree, a Masters of Architecture qualification and a Diploma in Town Planning.  A dedicated teacher, he practiced as a full time architect and then served as a faculty member in the Wits Department of Architecture for 26 years, serving as the Head of Department, a member of Senate and a member of the board of the faculty. At Wits, he was responsible for developing the Mining and Geology Building and the former Medical Library and the Medical School in Esselen Street, Johannesburg.  He also developed the master plan for the Science Campus and the Physics Building at the then University of Natal.

Mr Prins focused his energy on heritage conservation in the later years of his career and worked as a heritage consultant on several major projects including the restoration of the Reserve Bank in Pretoria, the restoration of the Pretoria Railway Station which was gutted by fire in 2001, the Walter Sisulu Square of Dedication in Kliptown which commemorates the Congress of the People in 1955, the Newtown Precinct in Johannesburg and the upgrading of Vilikazi Street in Soweto. 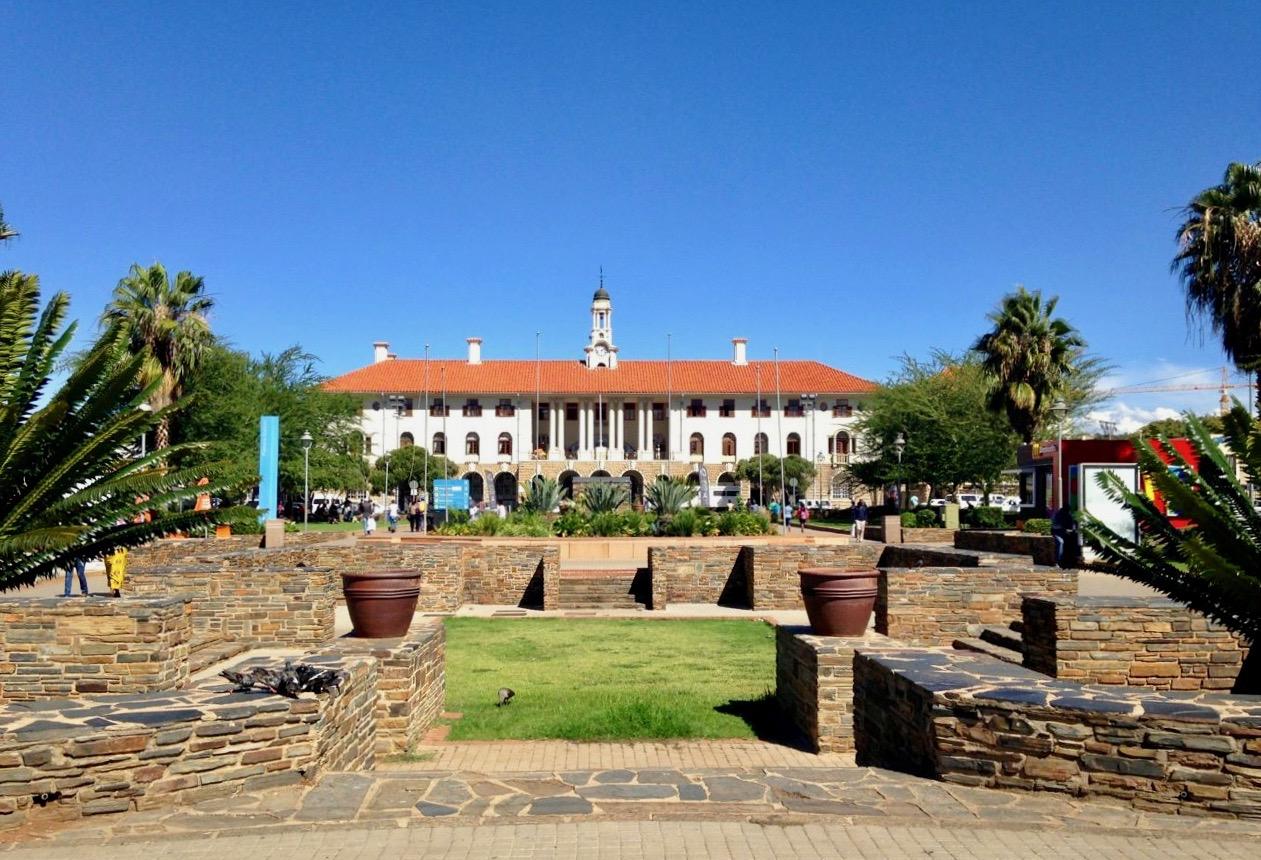 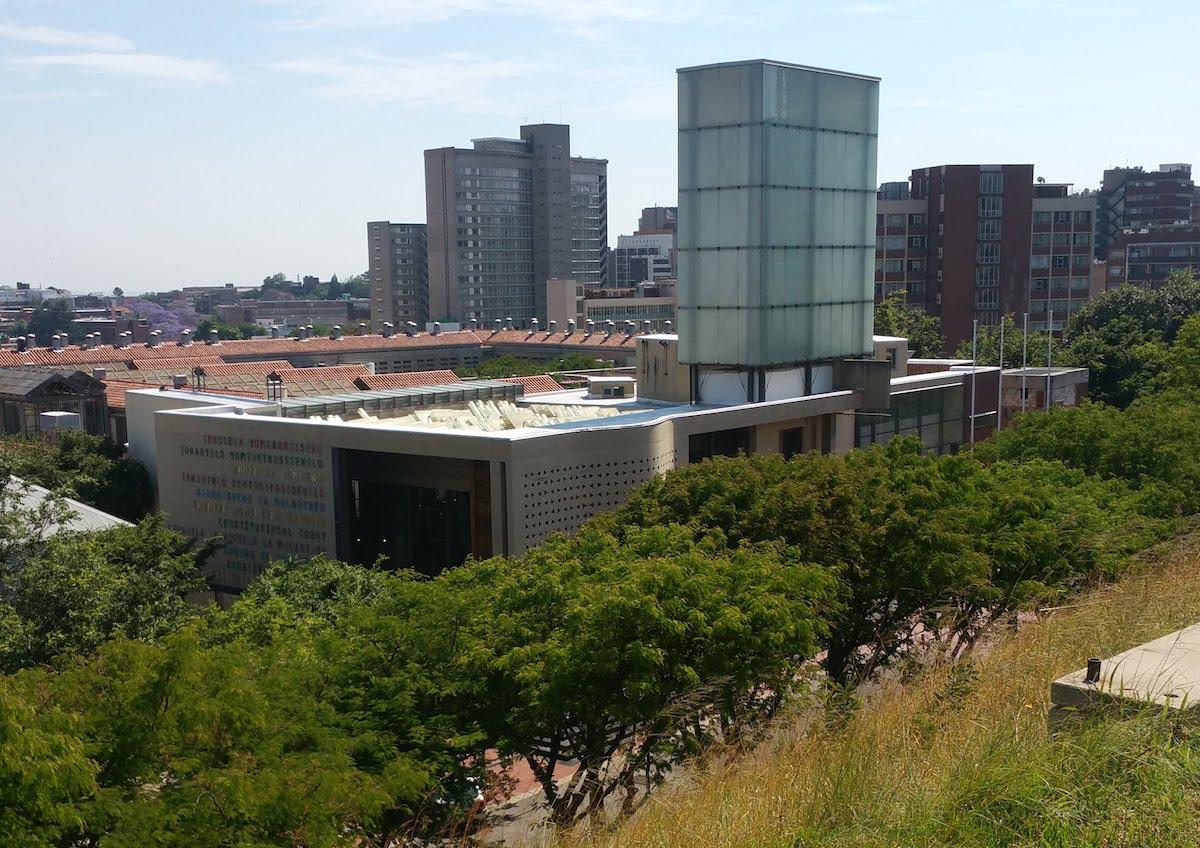 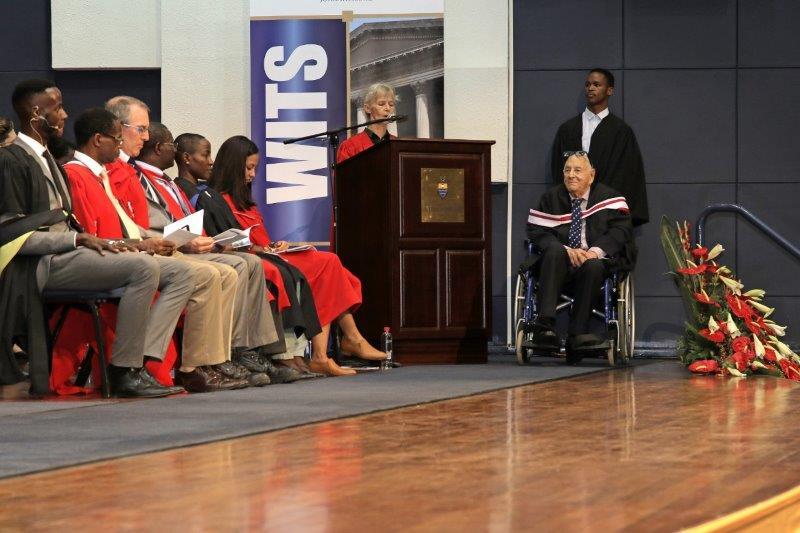 Citation being read at the prestigious ceremony

Due to his noteworthy contribution to heritage preservation and architecture, his professional and academic distinction, and his exceptional contribution and service to society, it is with great honour that Mr Herbert Maurice John Prins is presented with the University of the Witwatersrand’s Gold Medal.