We can reclaim our Hillbrow Tower! 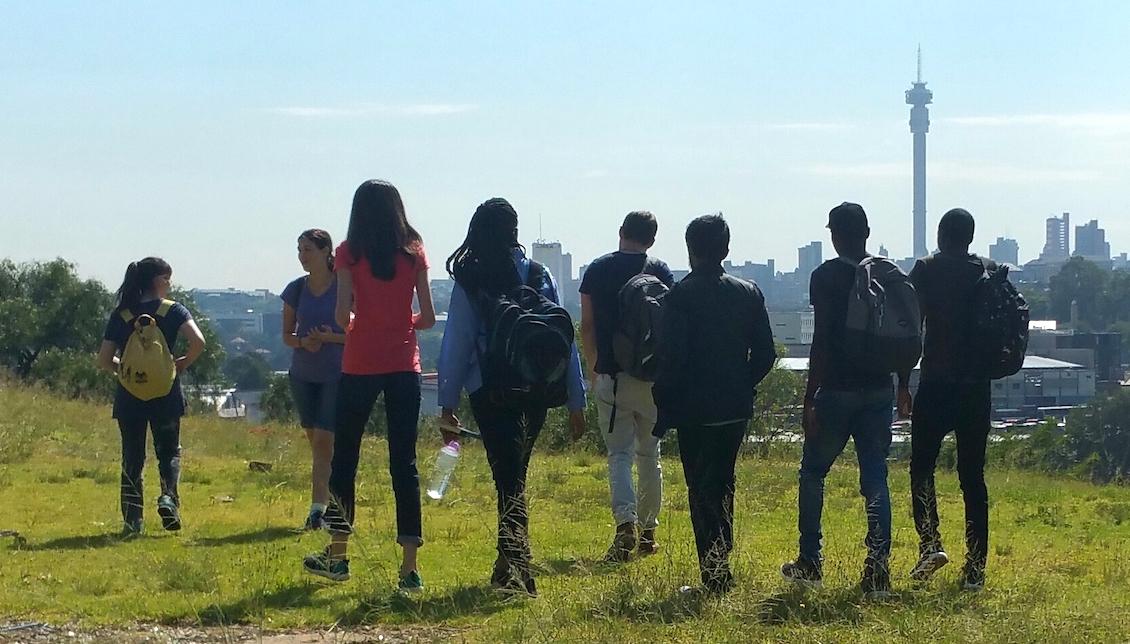 I really enjoyed reading the piece by Lucille Davie on the Hillbrow Tower (click here to view). As with many others, I watched in awe as it went up. There was this orange plastic around the top bit where the concrete was being poured. The more concrete, the higher went the orange bit until it got to where the “double disc” is now.

I went up the tower several times in my early teenage years and remember depositing coins in the telescopes in a bid to find the spot where I was growing up.

A few years ago, I went up to the top once more thanks to some work my employer was doing for Telkom, which owns the tower. I’ve included some photographs taken that day with a mobile phone. 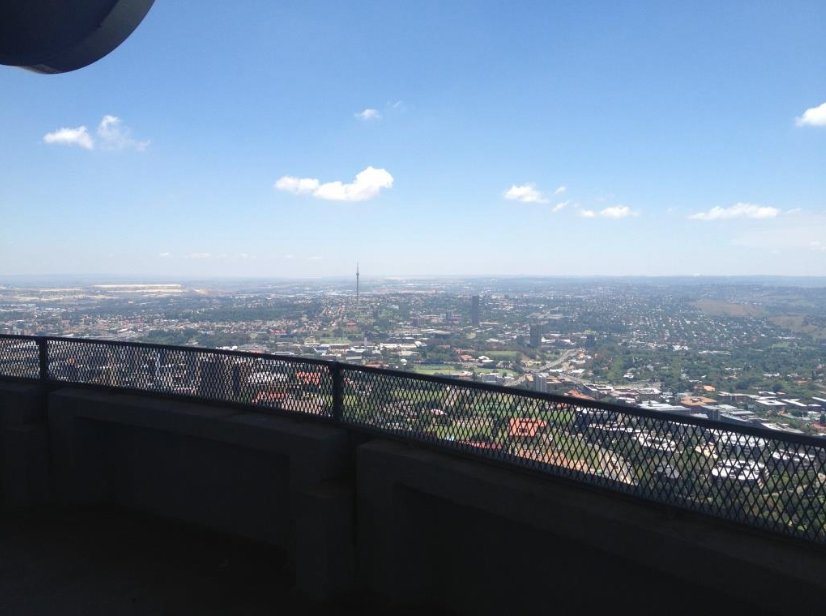 From one of the 'disc' levels looking towards Auckland Park. Sentech tower roughly in the centre. (Trevor Jones) 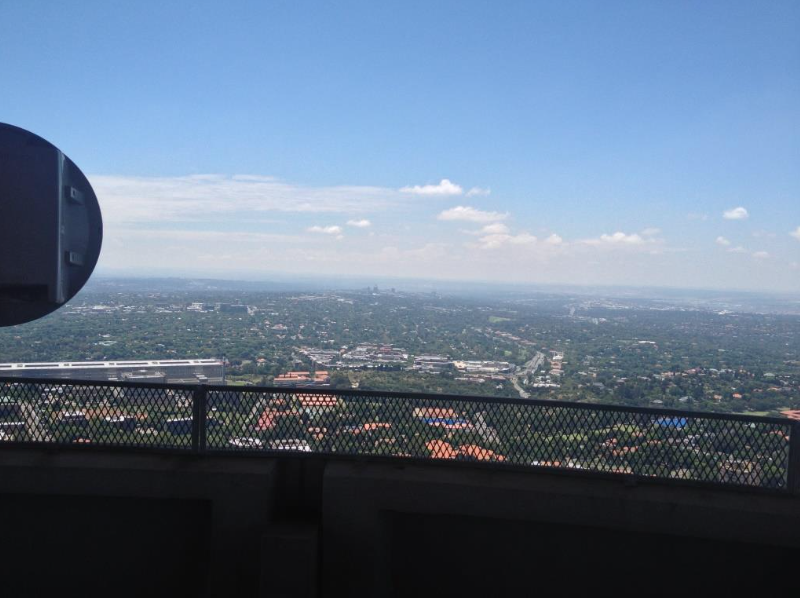 Another view from one of the "disc" levels. The hospital is on the lower left below the microwave disc. Killarney is in the centre. (Trevor Jones) 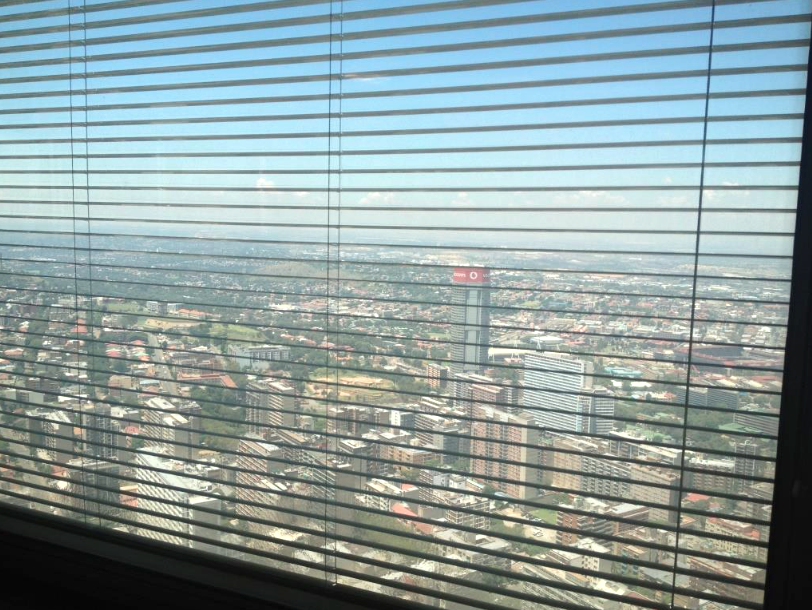 Looking over Ponte from one of the viewing floors (Trevor Jones)

There were then some people in Telkom interested in doing something with the tower, but I imagine that the need to fix the business has taken precedence.

However, I did develop a little understanding of what it would take to reopen the tower to the public.

First, the tower was built for the microwave era. That time is just about over and technology that required large equipment nowadays fits into carry-on luggage. This means in my view that Telkom would welcome any activity that offsets the costs of maintaining the tower, especially as there is still a telephone exchange at the bottom.

There is a part of the tower that I understand is still used by government entities, but in my view that should not prevent the viewing floors from being renovated and reopened.

There are challenges, though. The four lifts are original and need replacing. We got stuck on the way up, hence the pic below from one of the “port holes”. The wiring and plumbing would have to be replaced. Each of the six floors at the top would have to be gutted and renovated, including air conditioning, toilets, windows and so on. I was on a couple of those floors and I don’t think they have changed since my childhood, mustard carpets and all. 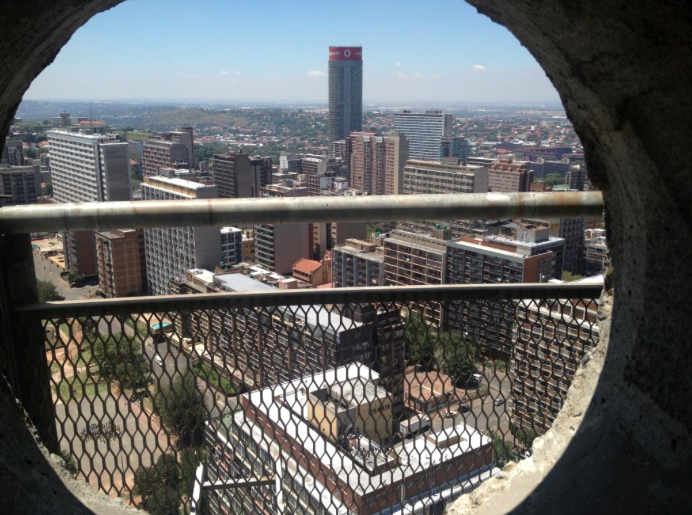 From a “port hole” about halfway up (Trevor Jones)

The visitor reception and entrance would need similar renovation treatment. As this is Hillbrow, visitor parking would surely be an issue but there is an old service station across the road that could be turned into a parking garage.

The old post office could become part of the experience and be turned into a museum of some sort and still have room for a postal-themed coffee shop and memento stalls. (Somewhere I think I still have the tower-shaped ballpoint pen from the early 70s.)

The tower could be part of a tourism route to the Old Fort and Constitution Hill. There must be people with ideas on how to build out the experiences further. 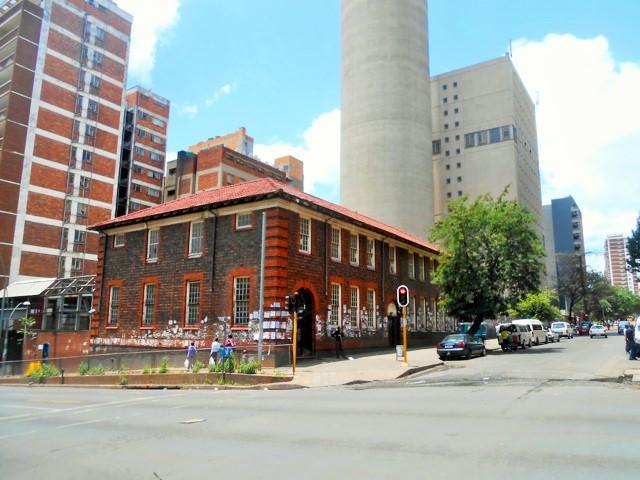 The old post office next to the tower (The Heritage Portal)

Realistically, though, we are talking about a cost that would run into tens of millions, at least. I am sure that revenue from the restored tower could pay for it eventually, but funding would require the involvement of many influential people and organisations. Even selling naming rights on a five-year basis would generate only a small portion of the funds needed. Further, we would be dealing with bureaucracy involving Telkom, at least three national and provincial government departments and the City of Johannesburg.

Still, I do hope that the tower is one day opened again. The experience is great and the perspective it provides of our city is wonderful. 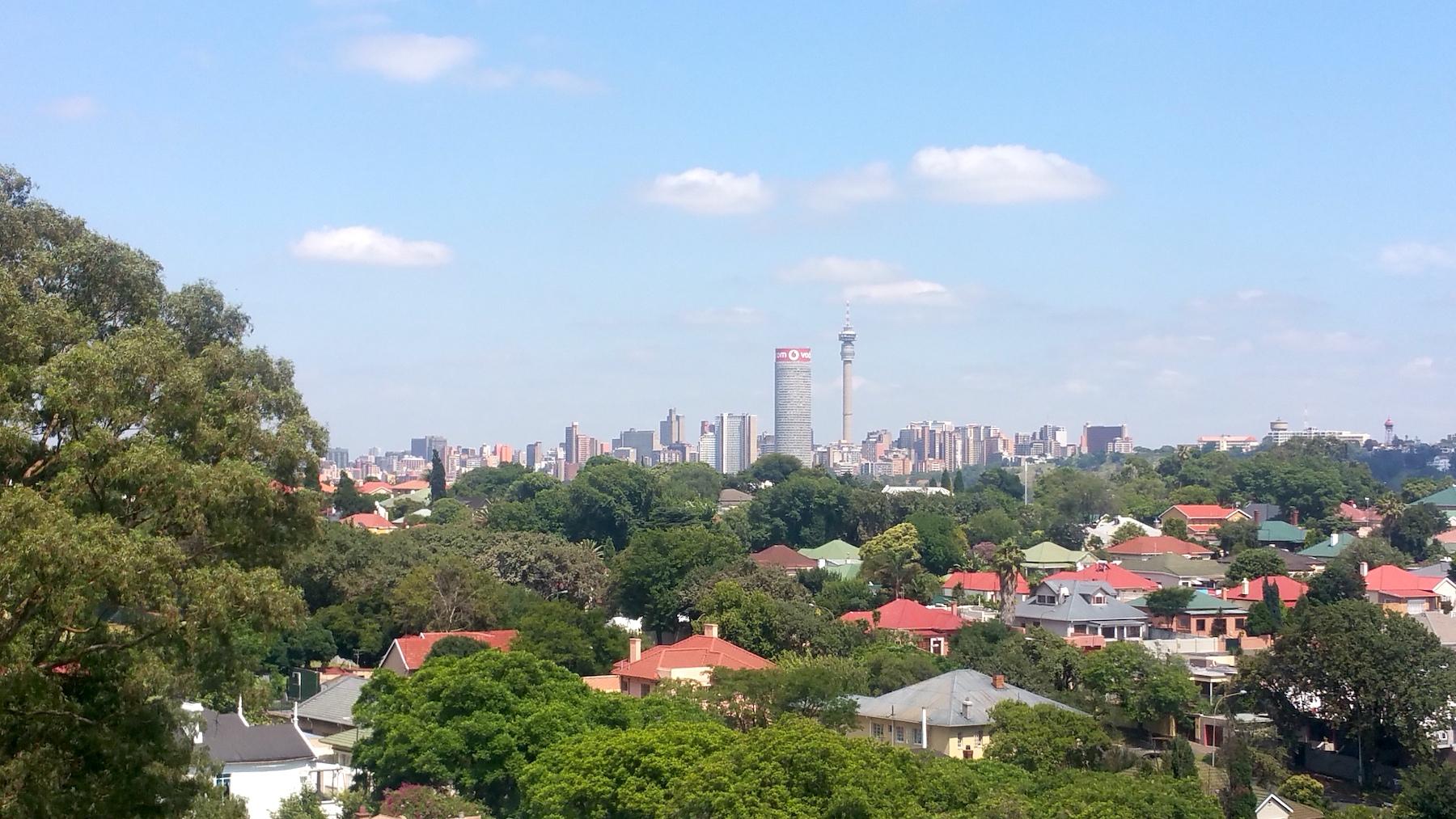 About the author: Trevor Jones is a former reporter and now communications consultant who was born in a nursing home across the road from what would become the Hillbrow Tower. He grew up near the Portuguese market gardens that became the Norwood Hypermarket, a development that still rankles. Over the decades his perspectives of the city has been shaped and re-shaped by living in The Gardens, Hillbrow, Birnam, Berea, Malvern, Sunninghill and Parktown North.