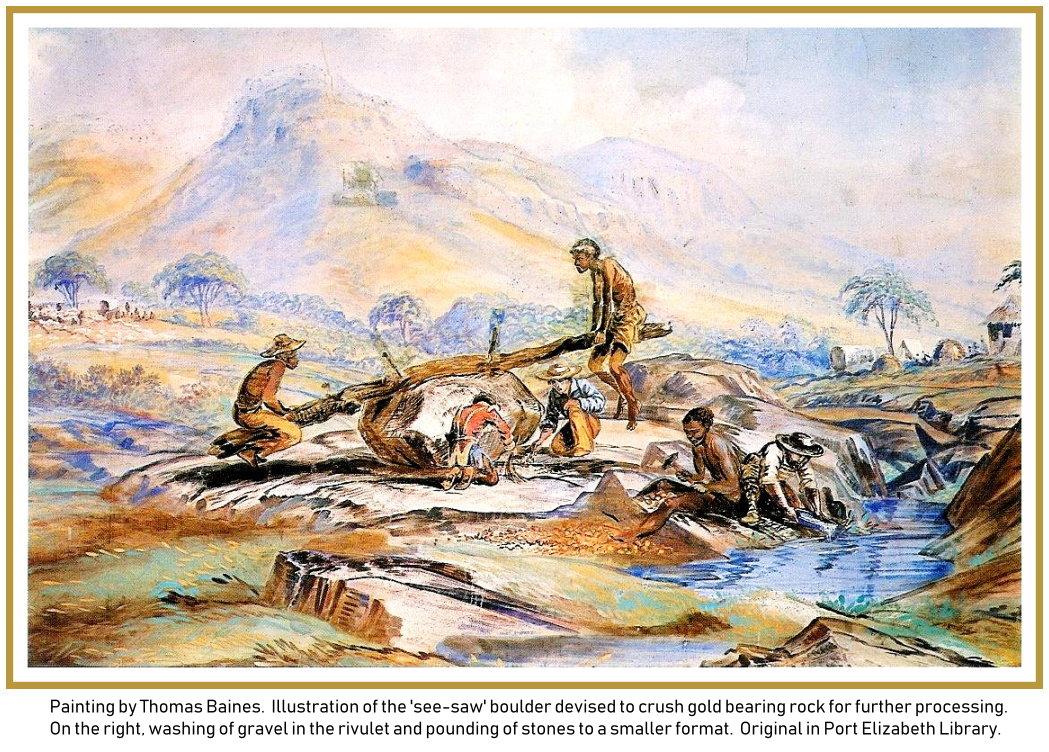 John Thomas Baines (1820-1875) was an intrepid explorer, cartographer, collector of plant specimens and an author. But he is perhaps best remembered for his paintings and sketches.

Some of his works depict scenes encountered during his travels through Australia and regions of Southern Africa. A number of the drawings originated from his visit to the newly discovered gold fields at Marabastad and Smitsdorp. These two mining settlements were in the vicinity of the farm, Eersteling, owned by Edward Button, and situated to the south of (then) Pietersburg. 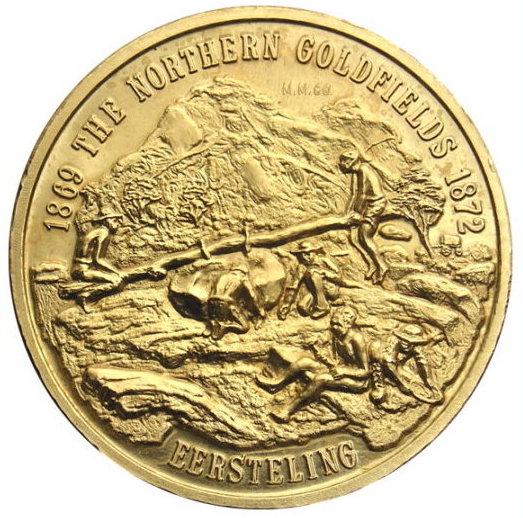 Gold coin issued in 1975 to commemorate the Rhodesian Baines Centenary. The design depicts the unique solution for crushing gold bearing ore with the rocking boulder that appears in the Baines painting. (Michael Laidlaw)

Baines stayed at Eersteling from 8 to 12 December 1871. This enabled him to observe the local culture and customs, which he later reported in his travel journals. He took particular interest in the gold mining activities in the surrounding hills. Apart from making extensive notes of his impressions, he also sketched prominent features of the diggings.

At the bottom of the sketches, brief comments on the various scenes depicted are pencilled in. In some drawings the faint pencilled script documents the colours and features of relevant elements - studies for his oil paintings, to be completed in his studio in Grahamstown. 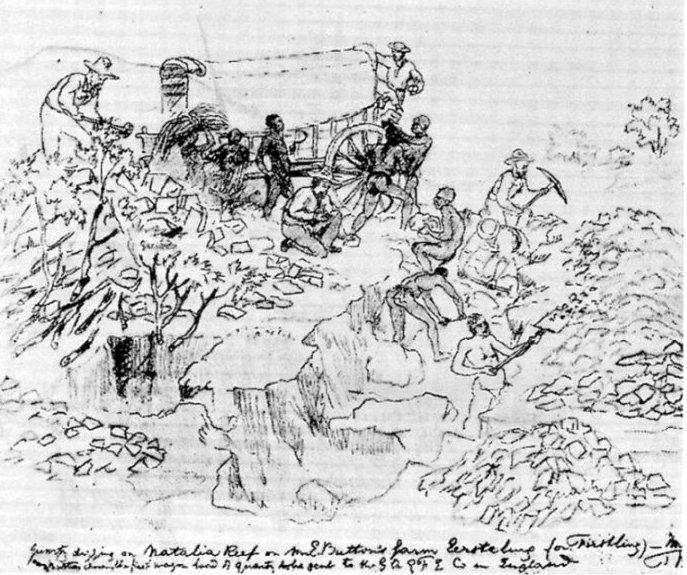 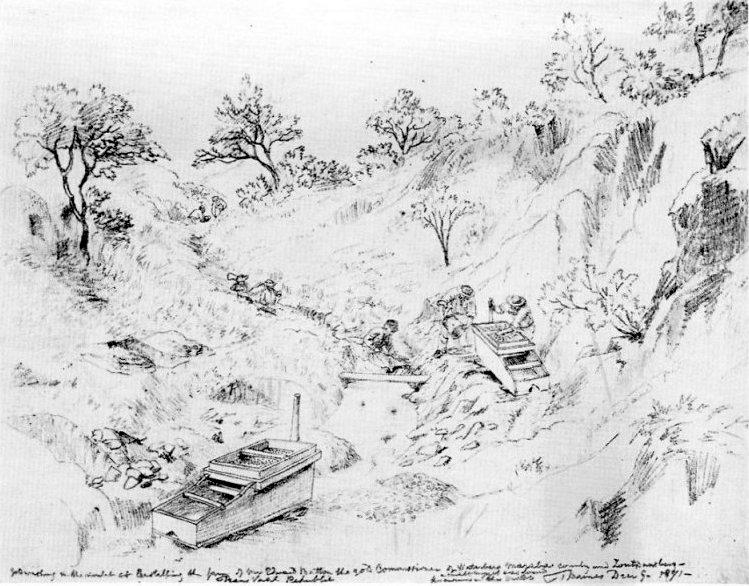 Fig. 2.  'Gold washing in the rivulets at Eersteling, the farm of Mr. Edward Button, the gold Commissioner of Waterburg (sic), Maraba's country and Zoutpansberg, Transvaal Republic, a small nugget was found this morning in this cradle. T. Baines Dec 9 1971.' (Wits University) 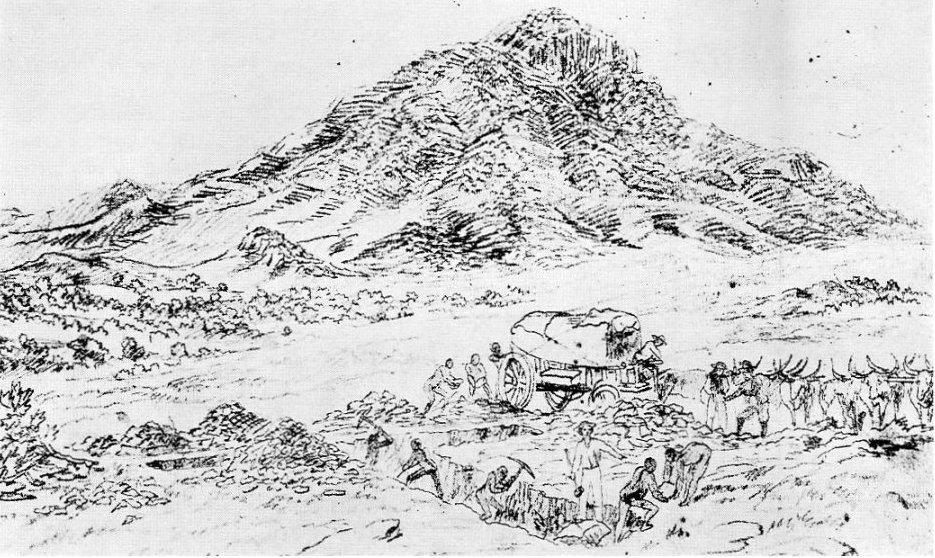 For decades the original sketches were assumed to be lost or destroyed. However, after a quest of ninety years the late Mr. J. C. N. Humphreys of Johannesburg discovered the valuable drawings in Holland. He purchased these to add to his extensive Africana collection which he eventually bequeathed to the University of the Witwatersrand.

Other sketches also originated from Baines' stay at Eersteling. One interesting example (Fig. 4) is a drawing of the nearby mountain range, with his note relating to the geography of the area. A later diary entry reads 'I sketched the Izerberg or Iron Mountain . . .' 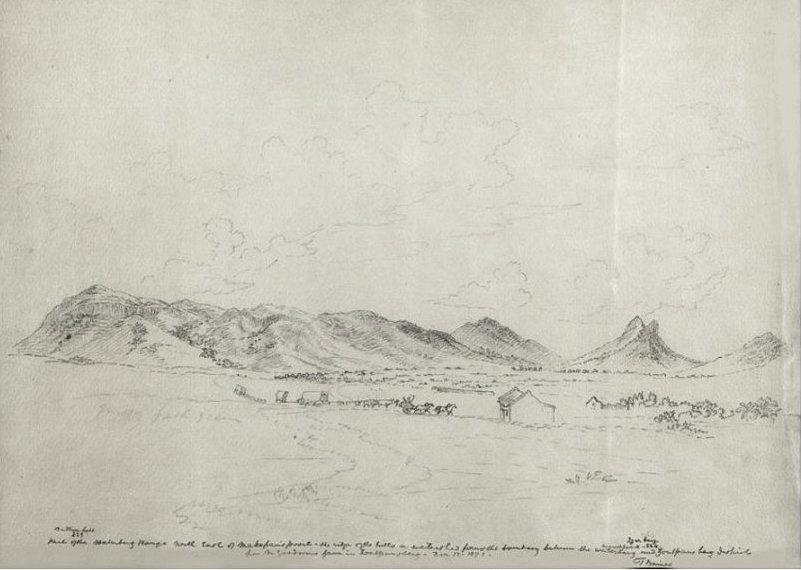 Fig. 4 'Buttonhill 229 Izerberg nearest peak – 264. Part of the Waterberg range North East of Makepan's-poort – the ridge of the hills or watershed forms the boundary between the Waterberg and the Zoutpansberg districts from Mr Goodwins farm in Zoutpansberg Dec. 12 1871.' (Wits University) 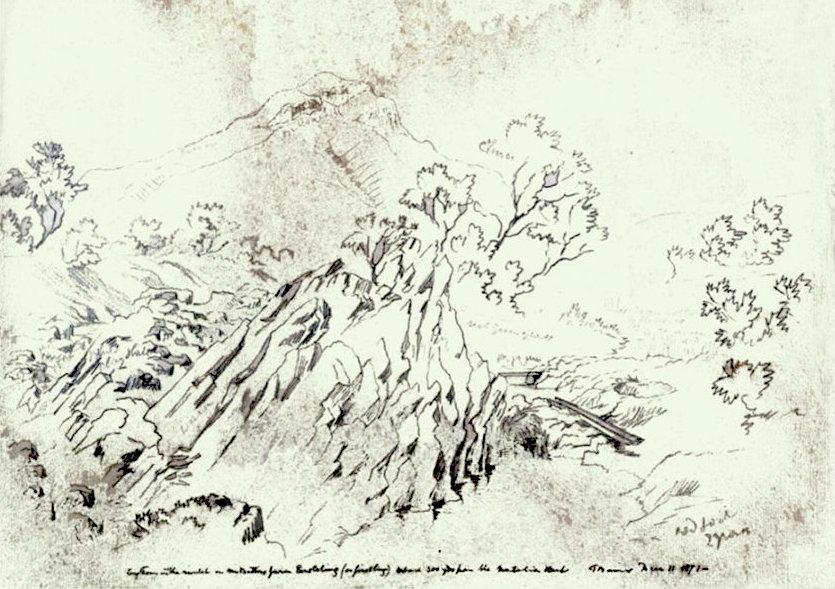 Fig 5. 'Long Tom in the rivulet on Mr Button's farm Eersteling (or Firstling) about 300 yards from the Natalia Reef.'  (Long Tom here refers to the sluice boxes used in the washing of gold bearing gravel.) (Wits University)

Thomas Baines' sketches remind of the scenes which once marked the gold diggings, situated so close to present day Polokwane. 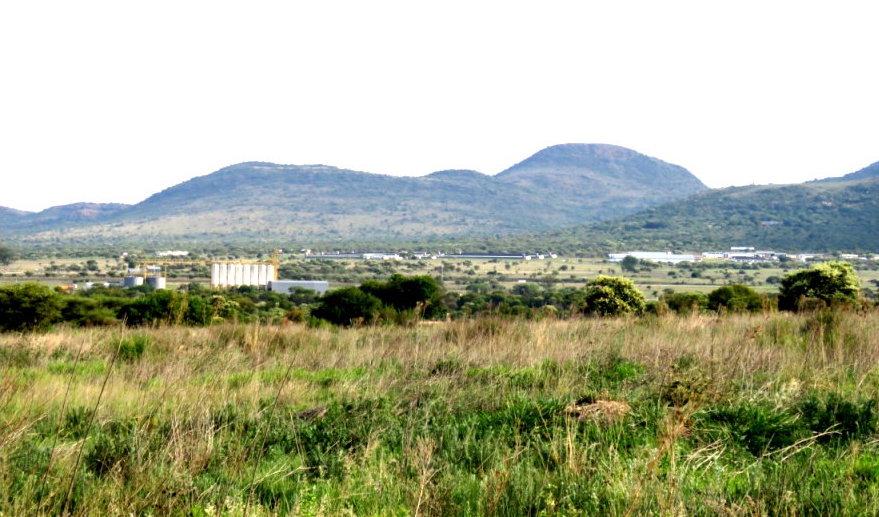 About the author: Dr. Joost Heystek is a retired clinical psychologist, residing in Polokwane, Limpopo Province. His interest in the history of his home town reflects in various articles on the socio-cultural history and heritage of early Pietersburg/Polokwane.