In the article below, journalist Lucille Davie unpacks the story of South Africa's obsession with Rodriguez. The article was first published on the Brand South Africa website on 21 February 2013. Click here to view more of Davie's work.

South Africa’s most unlikely export must be Rodriguez, a singer-songwriter from Detroit in the US. The Mexican-American cut two albums in the early 1970s which went nowhere in his homeland but were a huge hit in South Africa, culminating in the 2012 hit movie Searching for Sugarman. 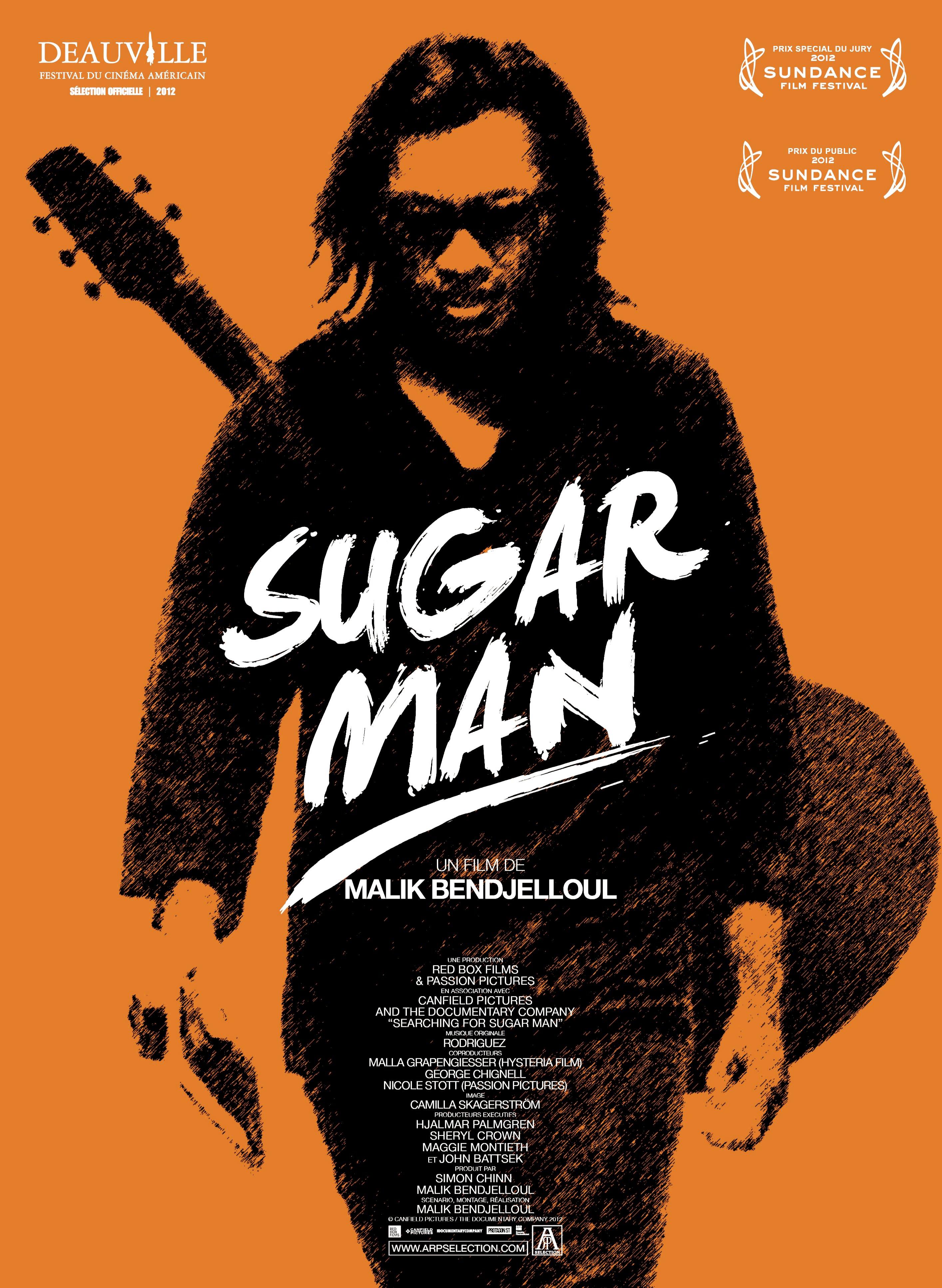 After his albums, Cold Fact and Coming from Reality, flopped in the US, he disappeared for decades into a working class suburb of Detroit where he still lives, continuing his work as a labourer on construction sites, until two South Africans went searching for him. 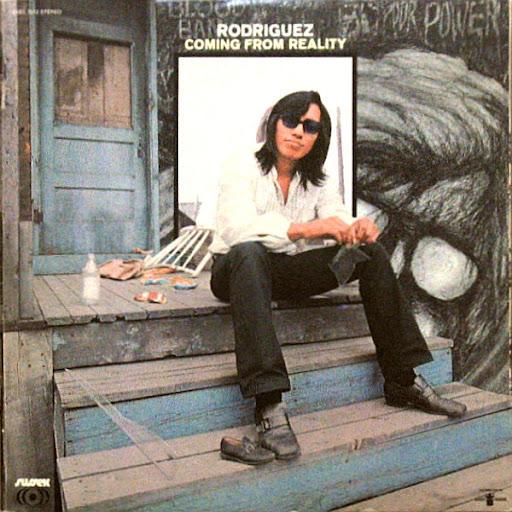 The discovery of the aged hippie has the quality of a miracle, with a man who was thought to have died, rising from the dead to become a worldwide sensation.

The release of the movie has catapulted Rodriguez into a place very far from his humble beginnings, with tours to Europe, South Africa, Australia, America and New Zealand, coming quick and fast.

Sugarman, directed by Sweden’s Malik Bendjelloul, has been nominated for an Academy Award for best documentary and has already won the corresponding award at the 2013 Baftas or British Academy of Film and Television Arts, plus a bagful of other awards. [Update: The documentary won the Academy Award]

America has fallen for him big time – he has appeared on top-flight talk shows and news channels, and fans just can’t buy tickets for his concerts fast enough.

Rodriguez’s 2013 South African tour has seen extra concerts scheduled, with tickets sold out within hours. His folk-rock songs have appealed across the generations, a phenomenon seen at the concerts where 20-somethings sat alongside balding 70-somethings.

His opening line on stage is typical laid-back Rodriguez: “Thanks for stepping out this evening.”

Standing there in leather pants, black vest, black hat pulled down over his forehead, and large shades, he had the audience on their feet after almost every song. The quality of his voice hasn’t diminished over the years – classics like Sugar man, I wonder and I think of you are still able to take the baby boomers back to a dreamy place in the 70s. 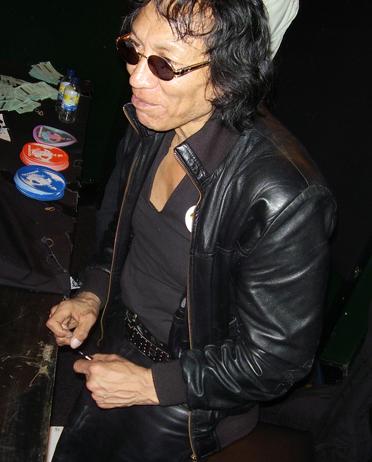 More than a prince

“South Africa made me feel like more than a prince,” said Rodriguez in the movie, talking about his first tour to the country in 1998.

Various music producers in the movie described him as better than the Rolling Stones, Elvis and Bob Dylan. And yet outside of South Africa and Australia, he was an unknown entity. All that changed in the late 1990s when two South Africans, record store owner Stephen Segerman and music journalist Craig Bartholomew, set out to find their hero.

Rodriguez is an extraordinarily modest, humble man who has lived in the same house for the past 40 years. It was difficult to get hold of him as he didn’t even have a phone in the house, but the two South Africans persisted.

They had heard stories that he had died, dramatically committing suicide on stage. Their search began in 1997 – they scoured his songs, looking for clues to his whereabouts. Eventually a clue emerged: in the song Inner City Blues there was mention of a Detroit suburb called Dearborn.

In the same year the pair created a website, asking for anyone with details of Rodriguez. Rodriguez’s eldest daughter Eva, who now lives in South Africa, responded by leaving her phone number. Segerman phoned her and told her his story, and she reassured him that her father was alive.

Bartholomew describes that revelation as “a euphoric moment”.

Segerman left his number with Eva. That night his wife took a late-night call. It was Rodriguez. “Hello, is that Sugar?” he said. “I knew I was talking to Rodriguez, it was one of the greatest moments of my life,” says Segerman in the movie. He had been given the nickname “Sugarman” in the army because he loved listening to the song.

Once they’d traced him Segerman and Bartholemew persuaded Rodriguez to tour South Africa where he still had a huge fan base. That was in June 1998. He had six sold-out concerts in that year and has returned to tour three or four times.

But if the Americans were taken aback, the local fans were even more so. It took that first audience of some 5 000 people back in 1998 up to 10 minutes to stop cheering and screaming. Said Bartholomew in the movie: “It’s like seeing someone like Elvis come back from the dead.”

And Rodriguez simply said: “Thanks for keeping me alive.” His daughter Eva said: “It was beautiful, a beautiful dream.”

His three daughters describe him as an educated man with a degree in philosophy, who exposed them to art, music and culture and taught them that they could do anything they wanted. He once ran for mayor of Detroit, wanting to represent the working poor in the city, but wasn’t successful so he continued with his construction work, saying it “keeps the blood circulating, keeps you fit”.

His daughter Regan says of him: “He was doing work no one else wanted to do. He was a harder worker than a lot of other fathers were.”

Sugarman director Bendjelloul says of Rodriguez in a January 2013 interview: “He was very warm and welcoming and a lovely guy. I really liked him. But he didn’t like to be on camera. It’s very hard when you make a film about someone who doesn’t like getting filmed. So I didn’t get much footage with him. I went there every year for four years, and every time I got maybe 20 minutes of footage.”

Of the singer’s sudden fame, Segerman says: “Rodriguez is enjoying room service,” he laughs. “He has his family with him, and it’s one big happy family. He likes meeting his fans.”

Segerman has wanted to introduce Rodriguez to his Amercian countrymen since 1997, so is now “just thrilled that the whole world has discovered him and his music. The dream continues”.

Update: At the 85th Academy Awards, held at the Dolby Theatre in Los Angeles on 24 February, Searching for Sugarman won the award for best documentary. The film had been the favourite to win. Director Malik Bendjelloul and producer Simon Chinn were on hand to accept the golden statuette. The singer himself was absent, because he “doesn’t want to take credit for this film”, according to Chinn, speaking backstage afterwards.