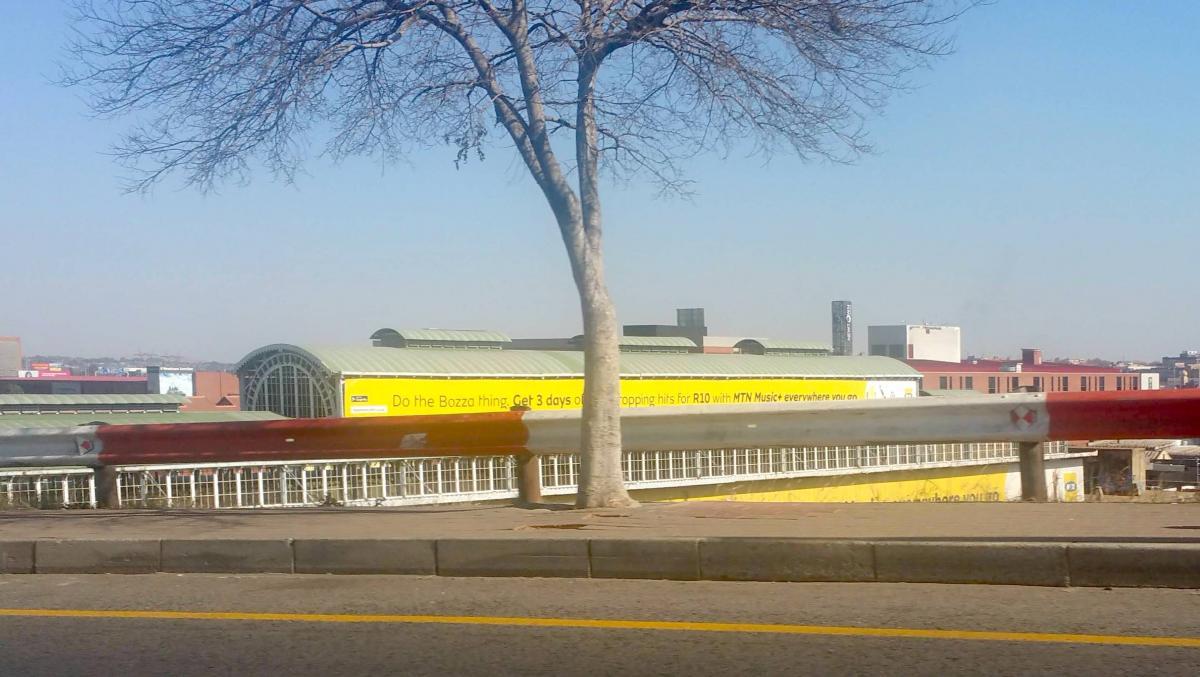 Anyone that has travelled in and out of the Joburg CBD recently will have noticed the massive MTN adverts covering Old Park Station, one of Joburg's priceless heritage structures. Not only has this been done illegally but it has shown an acute disregard for Johannesburg's heritage. The Provincial Heritage Resources Authority Gauteng (PHRAG) has been alerted, the owners (Transnet) are investigating how this could have happened and the team that uses the site as an events venue has been contacted by various groups and urged to remedy the situation (it appears as though the team has committed to remove all the branding). 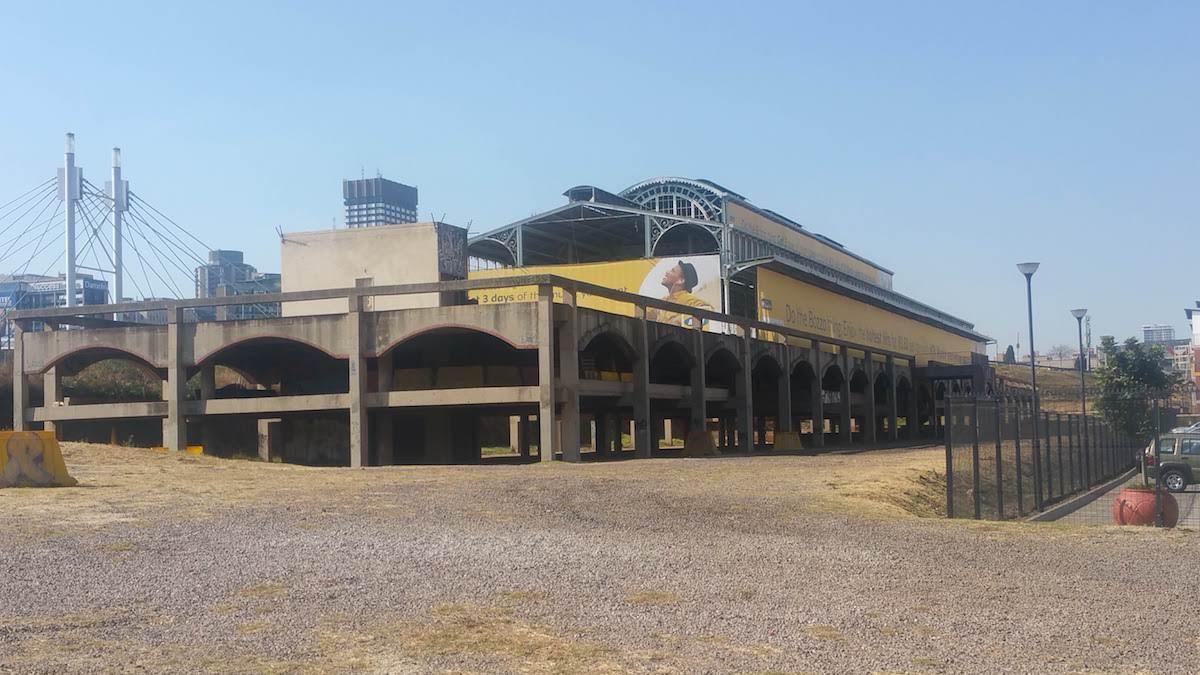 MTN is currently enjoying the benefits of a massive billboard visible to tens of thousands of customers but I wonder if the marketing team and its agency gave any thought to the reputational risk involved. Old Park Station has national and even international significance so splattering ads all over it is a massive no-no. If the mainstream media gets hold of the story it could be incredibly embarrassing and damaging to the MTN brand. There are overseas examples where advertising on a heritage site has even led consumers to boycott a company's product.

The entrepreneurs running Old Park Station must take responsibility for their part in the current mess. They are aware of the significance of the site as they use it to market the venue and even had Frances Woodgate speak about its importance at a grand opening ceremony (click here to view her powerful address). They were warned by the city not to try and cover the structure with advertising and knew processes needed to be followed with the heritage authority. 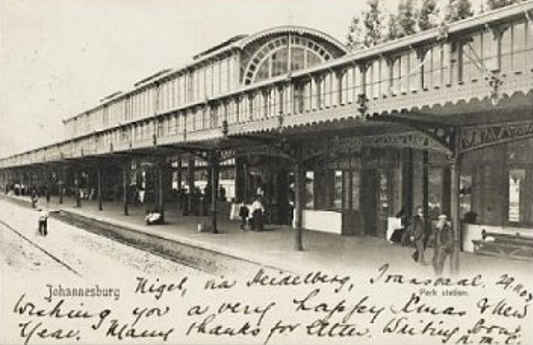 Overall, the situation is a real shambles: many Joburg citizens and the heritage community in general are angered by the disrepect shown to the site; the entrepreneurs probably feel that their journey towards creating a viable business has been made even harder; MTN has the cloud of reputational risk over its brand; and the City and PHRAG have another case of a blatant disregard for the rules to deal with (click here to view details of Vodacom installing a massive illegal billboard on Mackay Mansions). 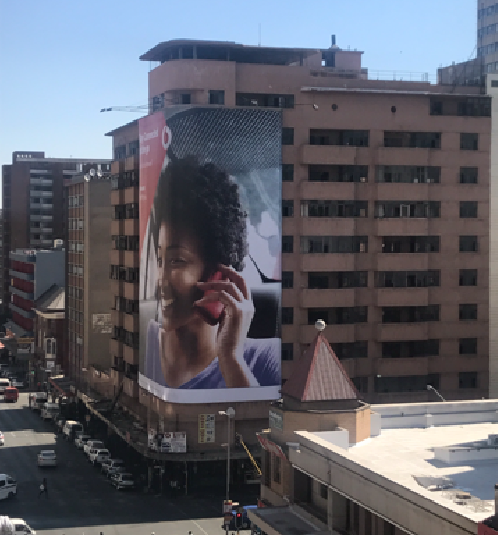 I can't help but think there is a massive opportunity lurking beneath the surface... a way for all stakeholders to benefit. One potential scenario that could unfold is MTN embracing a different type of marketing opportunity. Instead of paying for risky and illegal advertising, the company could play a role in the preservation of the structure and in doing so help two young entrepreneurs on their journey to success. This is the kind of feel good story that South Africans would love to hear about and could form part of a powerful advertising campaign.

Another scenario that activists would love to see happen is Transnet committing to finding a sustainable use for the site. Although a lack of parking and poor access are major obstacles, perhaps it is time for the long-held vision of a world class railway museum and heritage attraction to be re-energised? Alas there are no easy answers to the dilemma of Old Park Station.