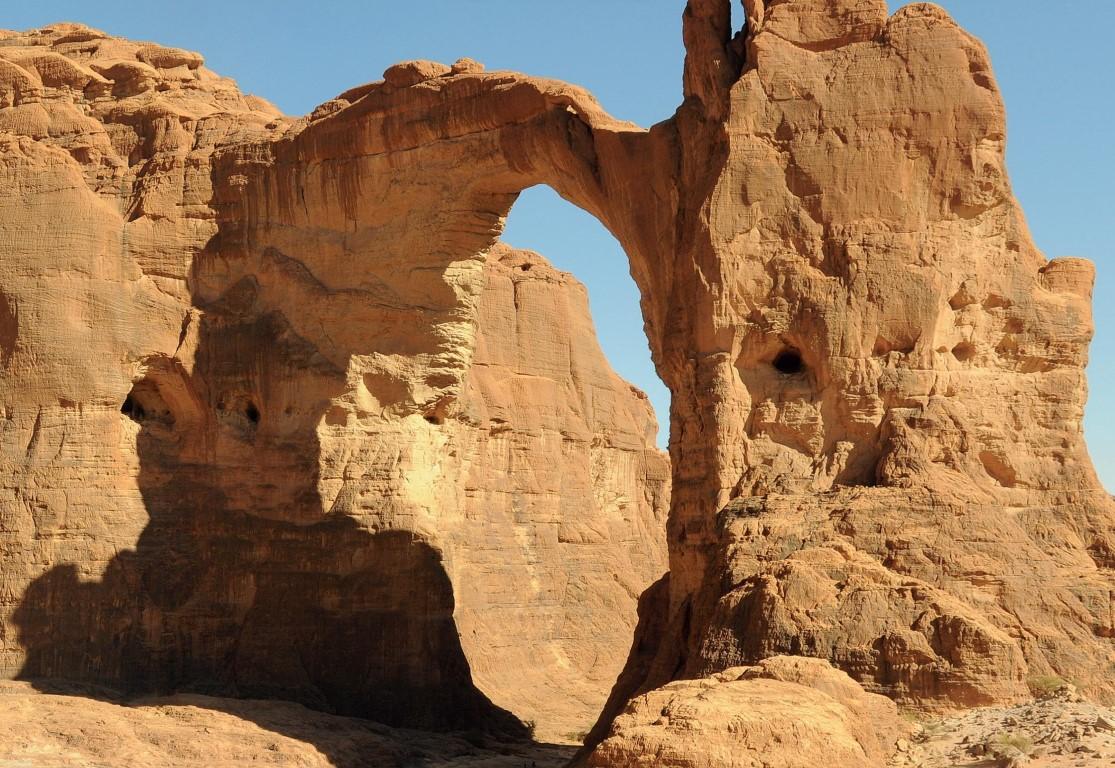 In the article below, Modern Mining editor Arthur Tassel takes a look at a new publication that showcases some of Africa's top geoheritage sites. Definitely one for the collection! The piece first appeared in the September 2016 edition of Modern Mining.

Readers might recall that in November last year I devoted this column to a review of Gavin Whitfield’s book entitled 50 Must-see Geological Sites in South Africa. A new publication which would make a superb complement to Gavin’s very fine work is Africa’s Top Geological Sites, which has been issued as a special commemorative volume  to coincide with the 35th International Geological Congress (35th IGC), which has recently been held in Cape Town. 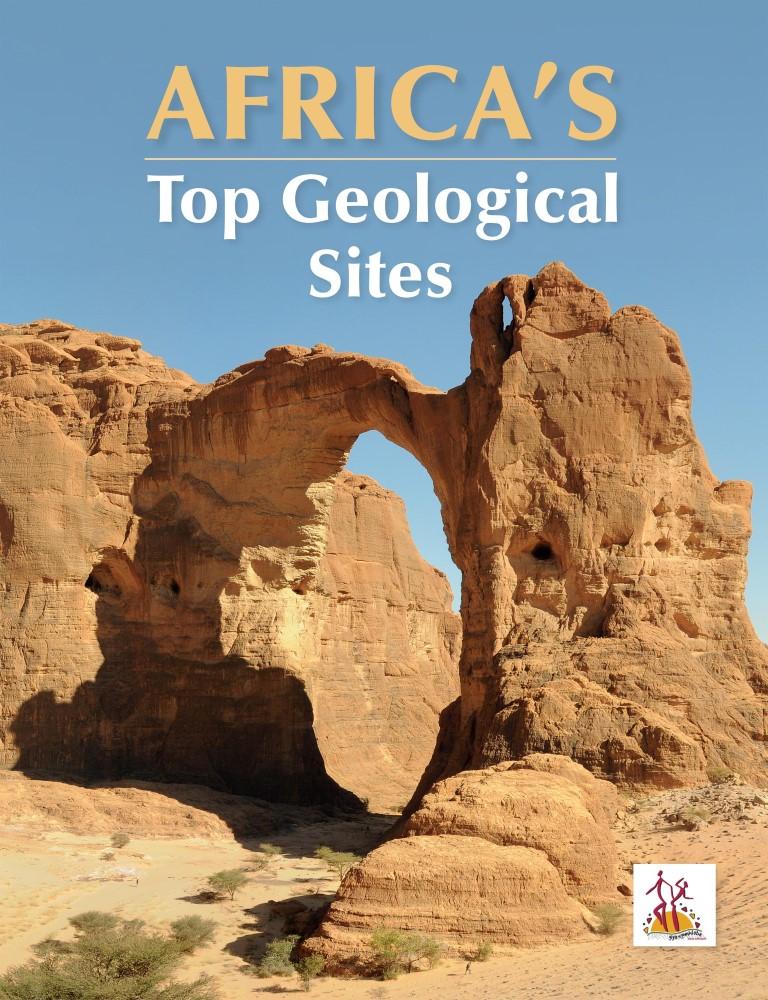 Published by Struik Nature (an imprint of Penguin Random House), Africa’s Top Geological Sites has been edited by Richard Viljoen, his brother Morris Viljoen and Carl Anhaeusser, all prominent in the geological community. In its 312 pages, it manages to cover over 40 sites around the continent and contributors include many well-known geologists. It is pitched at a somewhat more technical level than Gavin’s book (Gavin, incidentally, is one of the contributors to this latest volume) but is still, I think, very accessible to a lay reader.

The new work is profusely illustrated, of course, with masses of photos, maps, satellite images and diagrams and includes an excellent glossary of technical terms and a guide to further reading. It has been sponsored by Acacia Mining, which runs the Bulyanhulu, North Mara and Buzwagi gold mines in Tanzania, and logistical support during its preparation was provided by VM Investments, an investment company focused on the minerals field, and one of its associate companies, junior explorer Bushveld Minerals.

There are many other individuals and organisations who deserve a mention but unfortunately space does not allow me to mention them all here.

Explaining the motivation for Africa’s Top Geological Sites, Richard Viljoen writes in his preface that “The 35th International Geological Congress presented us with an ideal opportunity to showcase Africa’s geological heritage, and the concept of a commemorative volume, specially prepared for the event and for the benefit of delegates, was mooted by the publications committee. With a growing worldwide interest in geoheritage, the production of a book devoted to Africa’s top geological sites – and as a legacy project of the conference – was an obvious choice.”

The content is truly mouth watering. To give just a few examples, Southern African sites and geological formations covered include Mapungubwe, the Pilanesberg Alkaline Complex and the Karoo Supergroup in South Africa, the Matobo Hills and Chinamhora Batholith in Zimbabwe, the Gorongosa area of Mozambique and the Namib Desert and Otavi Mountainland in Namibia. 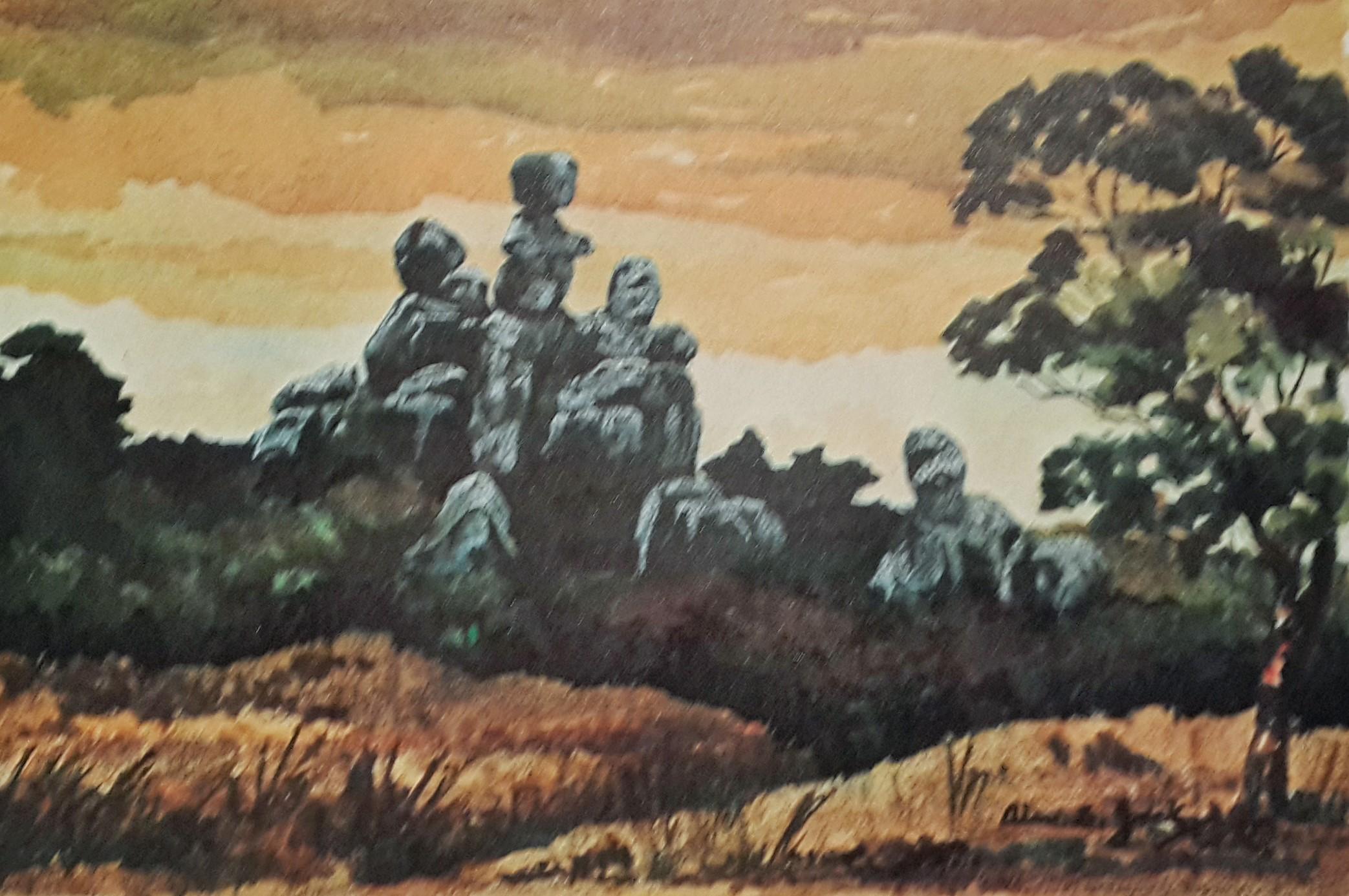 Moving further north, there are contributions on the Tibesti Massif of Chad and Libya, the Ruwenzori Mountains of Central Africa, the Rift Valley, Meru and Kilimanjaro mountains in northern Tanzania and the Danakil Depression of Ethiopia. Africa’s offshore islands are not forgotten and there are two separate chapters covering these.
Some sites and terranes are perhaps less familiar than others. For example, one chapter covers the ‘The enigmatic Richat Structure in Mauritania’ while another is simply entitled ‘The Hand of Fatima’. Both of these were new to me. For those readers wondering what or where these are, the Richat Structure is a 38 km in diameter domal feature in the Taoudeni Basin of Mauritania while ‘The Hand of Fatima’ refers to the spectacular erosional landforms of the Gourma region of Mali.

The Richat structure incidentally escaped discovery until the 1940s when it was identified by two French geologists who were mapping in the Sahara. A satellite image of it appears in the book and shows very clearly why it is also sometimes referred to as ‘The Eye of the Sahara’.

The contributors are all experts in their fields. Who better, for example, to write about the Tsodilo Hills of Botswana than well-known diamond geologist Mike de Wit, who is President and COO of exploration junior Tsodilo Resources (whose tenements lie in the Tsodilo area) and Mike Main, who knows Botswana backwards and has written a number of guides to the country?

“Africa Top Geological Sites” can be ordered from the Geological Society of South Africa (GSSA) at lully.govender@gssa.org.za, for a limited period of time at a cost of R200, excluding postage.