The Significance of Northcliff Hill 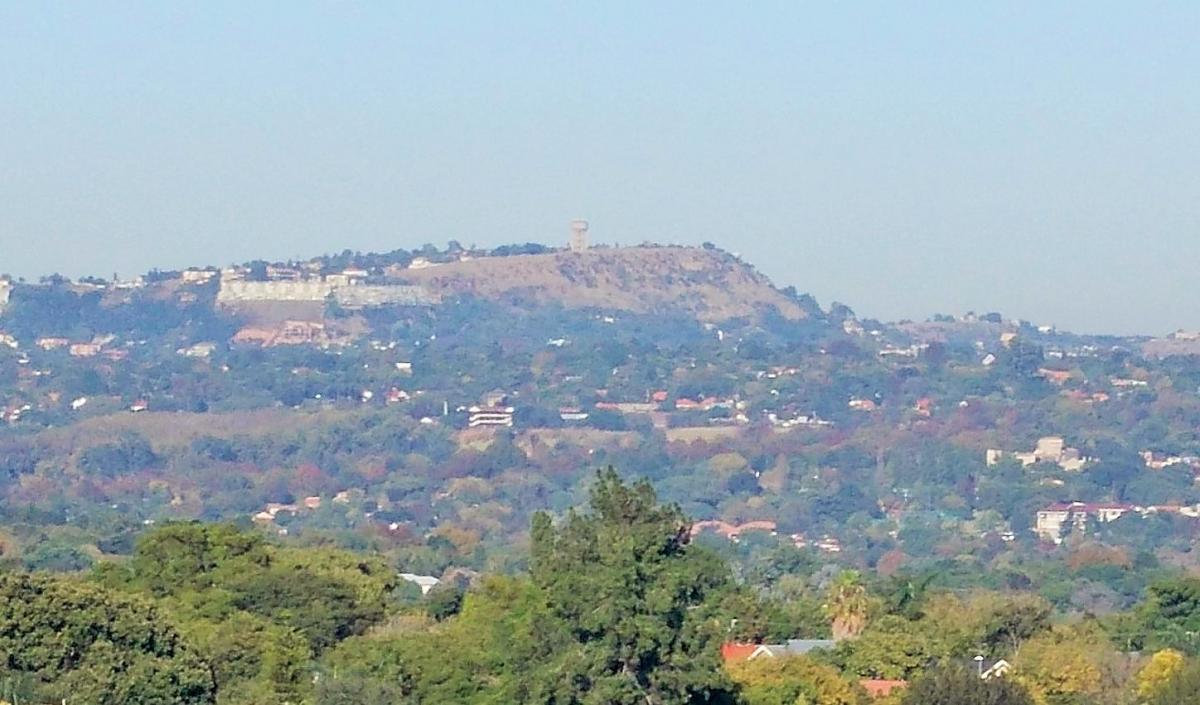 This fascinating article appeared in The Star in the lead up to Johannesburg's Centenary Commemorations. It highlights the layers of significance attached to Northcliff Hill previously known as Aasvogel Kop. It is interesting to note the tussle between the forces of preservation and development on the ridge as well as the limited resources of the heritage authorities of the time.

In 1986 Johannesburg will be 100 years old. That's young by Europe's standards of course. But looked at from another direction we've had people living in this area for hundreds of thousands of years.

Traces of these occupants - Stone Age Man - are still visible in parts of modern Johannesburg. Their tools have been unearthed right next to Johannesburg's Supreme Court building. And on top of Northcliff hill there are the remains of their settlements. The first known inhabitants of Johannesburg settled on the eastern side of the hill between 500 000 and 250 000 years ago. They were hunters and gatherers of edible plants who made use of stone tools. Three sites remain to tell of these early inhabitants.

Later, between 100 000 and 50 000 years ago, other people settled in the area. They too used stone tools and there are the remains of their settlement in two sites on top of the hill.

Then, about 300 years ago, kraals were built, and stone walls enclosed areas - Iron Age farmers had moved into the area.

Northcliff hill shows the past of all three periods but the question to be asked is - 'for how long?'

According to Professor Revil Mason, director of the archaeological research unit and professor of African prehistory at the University of the Witwatersrand, an inspection of a 1933 photograph taken from the air showed a substantial number of stone-walled Iron Age sites on the hill. These have been destroyed - some to make garden walls.

"Northcliff hill is the only high open point in Johannesburg which provides both a beautiful view of the CBD and the country", says Prof Mason.

But he fears the ridge could be destroyed by ill-considered property development - especially now that an application to have the hill and its archaeological sites declared national monuments has been turned down.

The National Monuments Council failed to correlate two things , the archaeological value of the site with its geological and aesthetic value, according to Prof Mason. If the hill were covered by buildings it would lose its aesthetic value. He added the action of the NMC was understandable. It was understaffed and unable to perform its function adequately. He feels it is up to the community and the State to provide adequate staff.