The Origins of the Chavonnes Battery

While paging through an old copy of Bulletin, the journal of the Simon van der Stel Foundation (today the Heritage Association of South Africa), we came across this short but fascinating article on the origins the Chavonnes Battery. It was written by Mervyn Emms and was published in June 1975.

In 1714 Maurits Pasque de Chavonnes arrived as governor to succeed the Van der Stels. In 1715 he laid the foundation stone of Maurits Battery also known as Water Battery due to its closeness to the water’s edge. Later this became known as the Chavonnes Battery. It had 16 cannon and could enfilade the flanks of ships at anchorage. 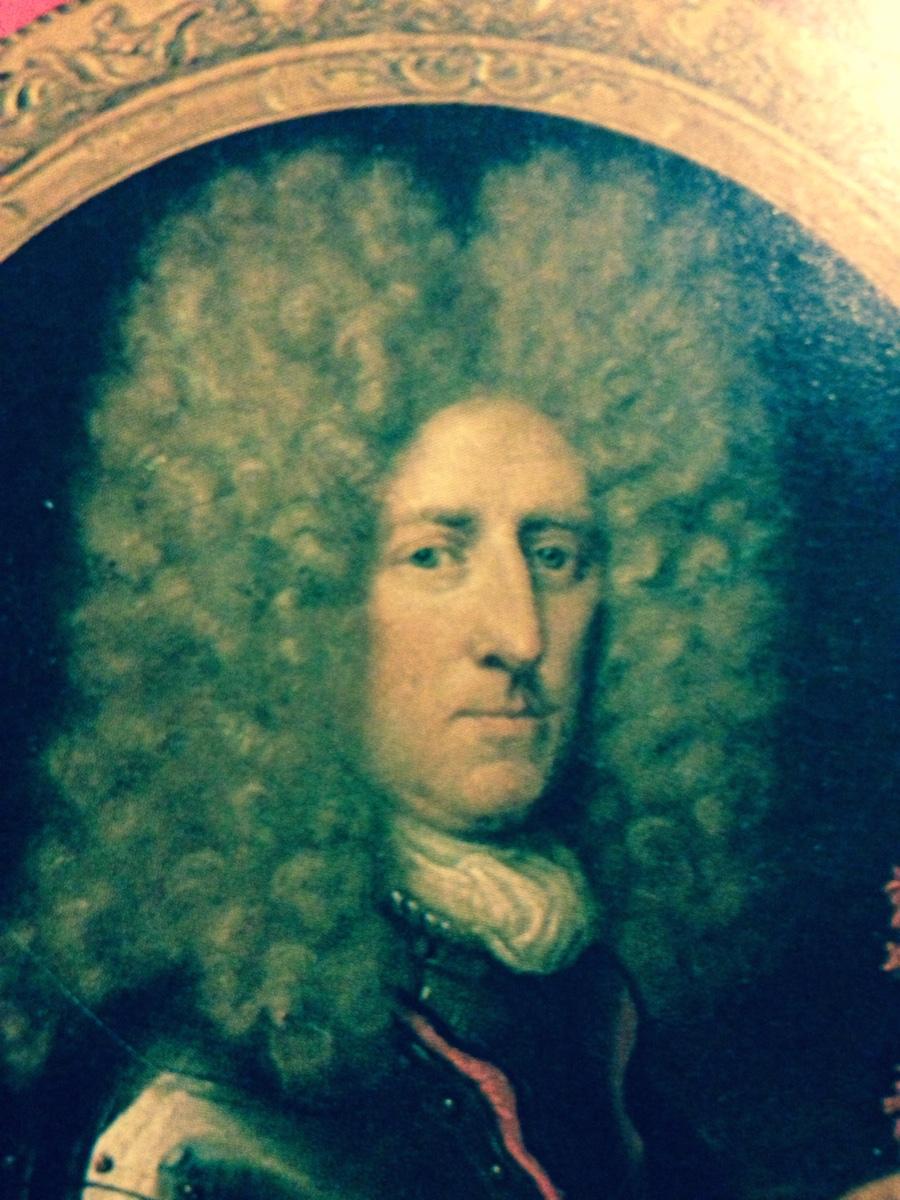 It was completed in 1726 and was officially renamed Chavonnes in 1744. Commanded for several years by Sgt Ettienne Barbier who later in 1739 was drawn, quartered and hanged at Roodesand pass where he had commanded a band of outlaws (he had deserted).

In 1781 the battery fired on a Danish ship which was trying to slip out of anchorage with the Port Captain Staaring tied to the mass as security. The ship was suspected of spying and was duly captured. 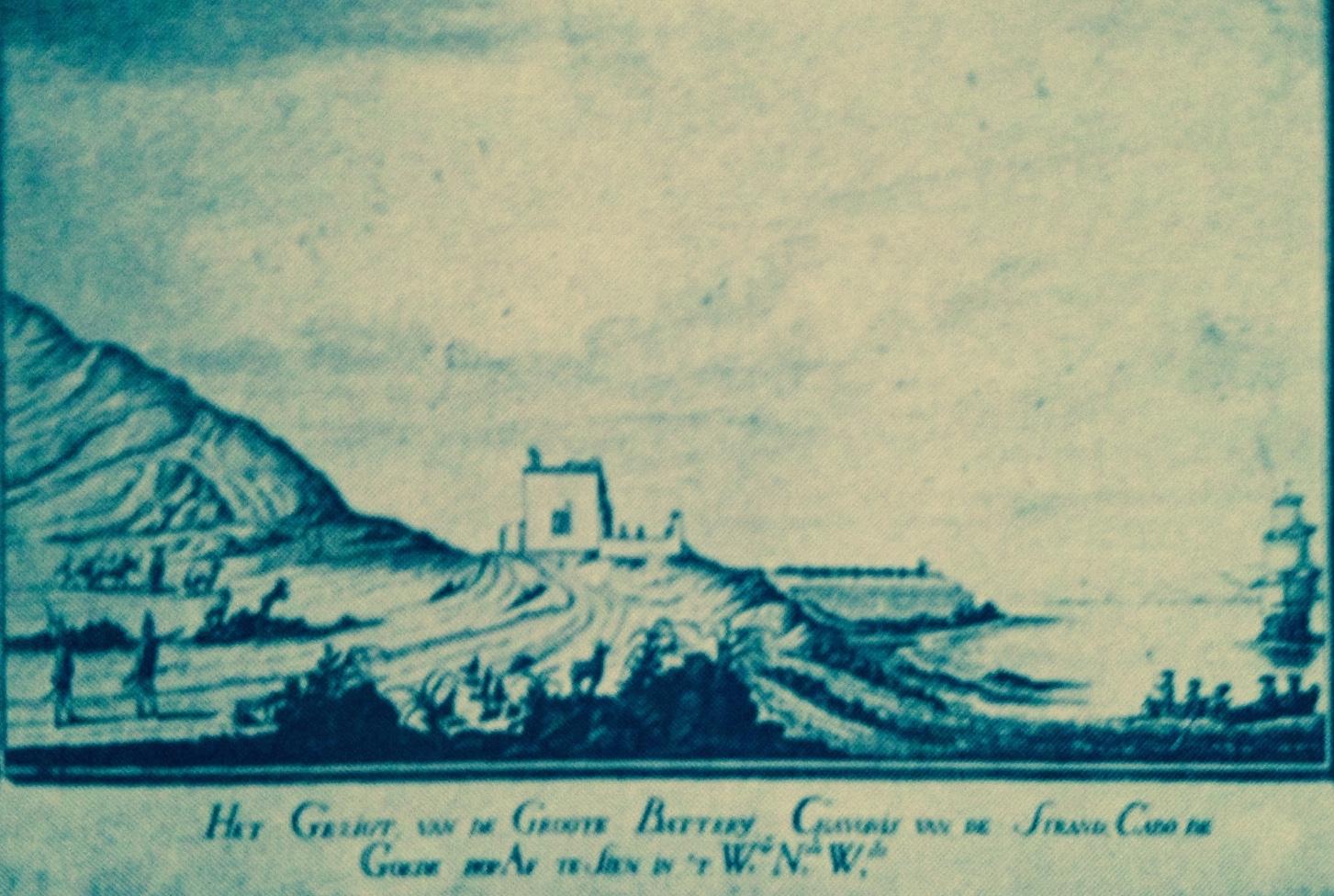 Painting of the Chavonnes Battery

In 1860 the battery was demolished to build the Alfred Dock. The battery can be seen in Bowler’s picture of Prince Alfred tipping the first load of the breakwater. 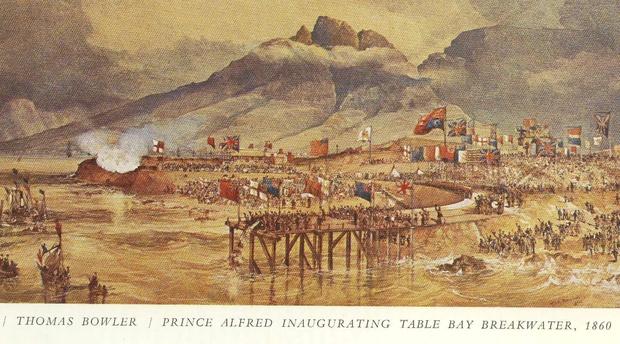 Six canon are still in existence on the site around the Captain’s Tower at the Alfred Dock. The Tower is plumb on the site of the old battery.” [The Battery was 'rediscovered' in 1999 and has been preserved. You can visit the musuem which is below the Nedbank Building, a short walk from the famous old Captain's Tower. Click here for more information.] 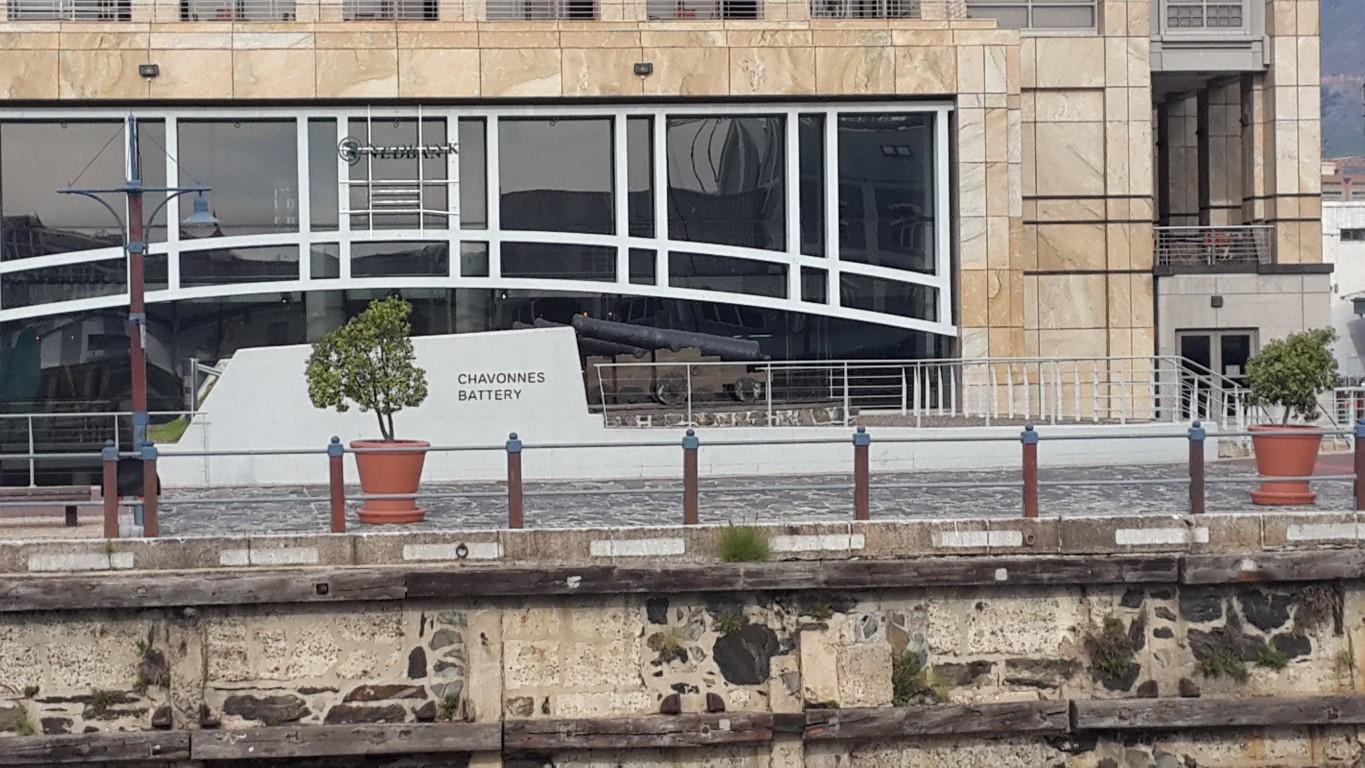 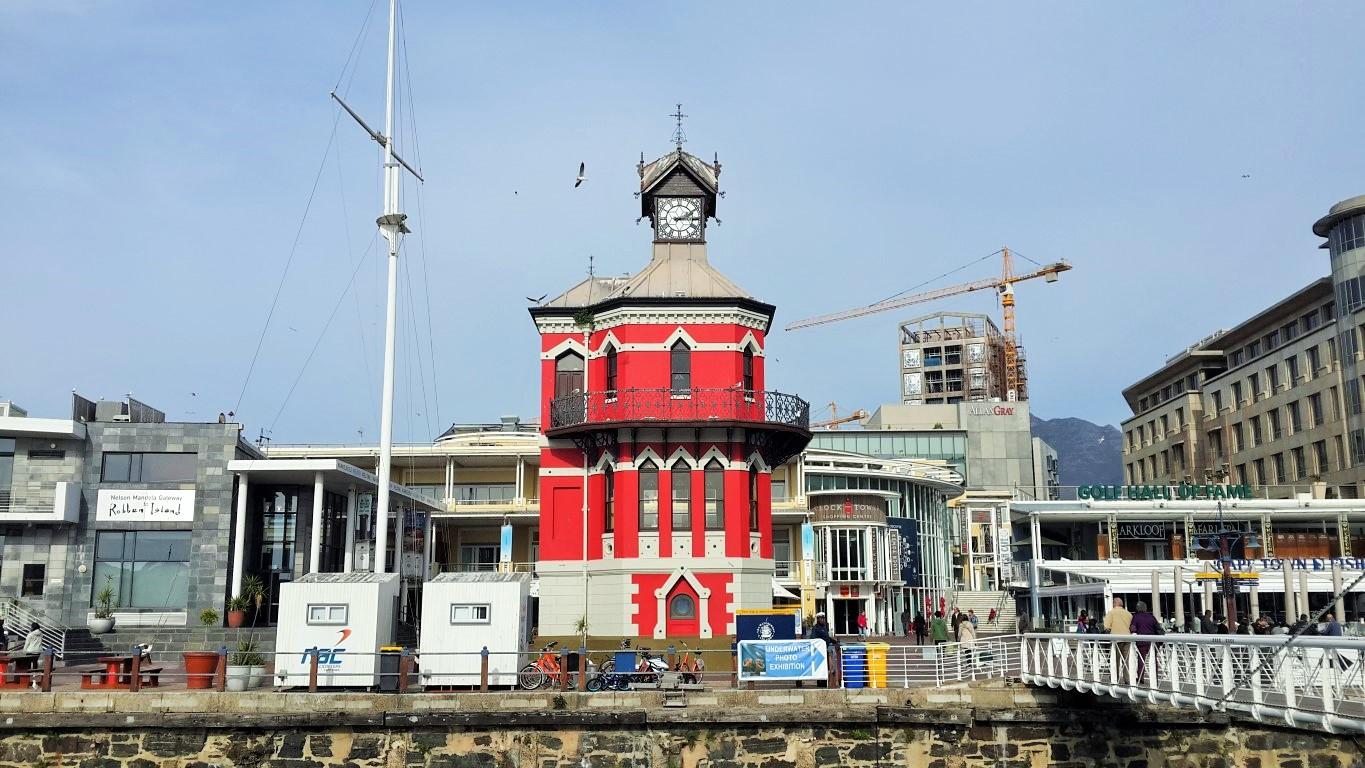