Heritage Treasures of the South 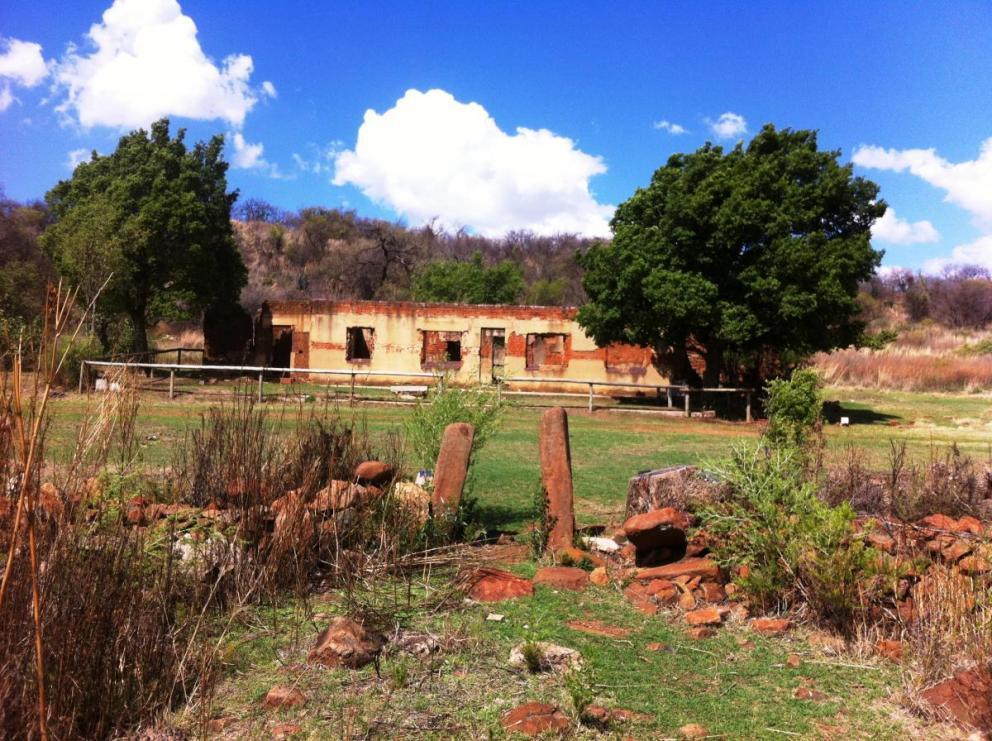 The following article, highlighting two remarkable heritage sites south of Johannesburg, was compiled by Calvin Montgomery of the Southern Suburbs Heritage Society in 2013

A few weeks ago, a friend and I decided to spend the day trying to trace as much of the history/heritage sites of the southern areas of the city of Johannesburg as possible. It was decided that we would spend the day focusing on trying to find these sites chronologically in light of the City’s past, and establish the current state of these areas of historical interest in Jo’burg south as well as to begin to determine what could be done to promote the area from a heritage perspective.

The areas which constitute the ‘old’ and ‘new’ south are rich in history and cultural significance, and are unique in almost every respect to the rest of urban Johannesburg. Each of these areas tells a different story of Johannesburg’s past, from areas like Turffontein, La Rochelle and Kenilworth & Booysens– the ‘old’, to areas like Mulbarton, Glenvista and Bassonia –the ‘new’.

This article details two of our finds, namely the BaTswana ruins in the Klipriviersburg Koppies and the Sarel Marais homestead. The Klipriviersburg nature reserve is a 15 miniute drive from the Johannesburg City center, it is a true gem of the City and holds great potential for being an area of heritage interest, in that, it preserves two specific periods of Johannesburg/Witwatersrand’s history, namely the BaTswana and the trek boers of the ZAR.

The reserve exists as an untouched part of the Klipriviersburg Koppies, which extends from Meredale and Baragwanath on the south western side of the city right along to Bassonia, Linmeyer and Alberton on the South Eastern side of the City. This particular range of Koppies and the land just south of them was settled by the BaTswana people from about 1200AD to 1800AD, and evidence still exists to suggest a thriving settlement of pastoralists who’s land would become part of the vast metropolis of Johannesburg we know today. The settlement ruins are clearly visible to anyone who knows how to use Google Earth, and they span almost the entire length of the ridge itself.

The second point of interest is the Sarel Marais homestead, which details and dates the settlement of the area to just after the the departure of the BaTswana. Sarel Marais formed part of the original trek boer contingent to come to the Witwatersrand in the early 1800’s. It was at this time that he and his family settled in the same area next to the Bloubouspruit as the BaTswana had lived for over 400 years. Evidence of the Mariais homestead still exists, however in a sad condition and state of repair all together. The Main house (built of mud brick, the fruit orchard (the entrance of which is clearly marked by two almost megalithic boulders) the wagon house and the cemetery all form part of the original lay out of the farm, subsequent structures were built later (the barn). 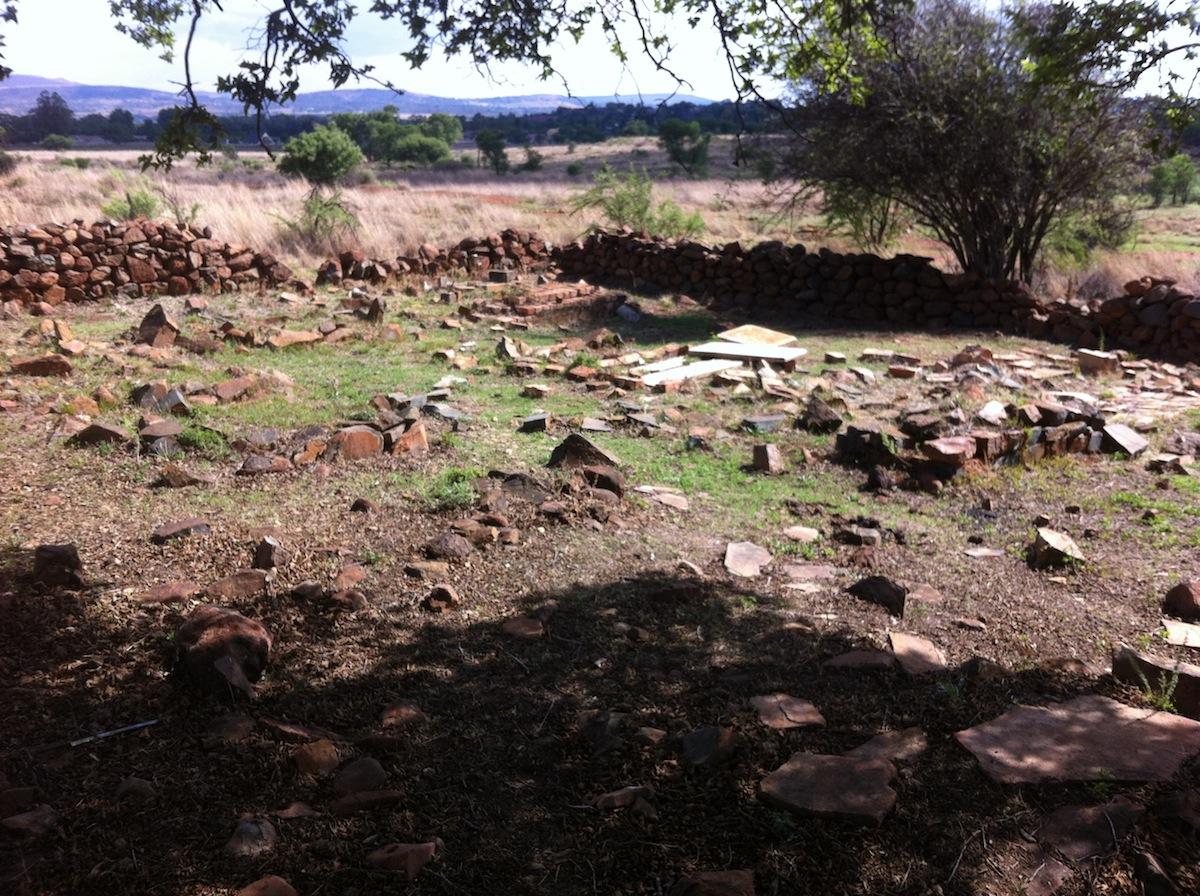 These sites in particular prove to be some of the richest heritage sites that the southern suburbs have to offer, they detail integral periods of the development of the city of gold and all within a 15 minute drive from the city centre. These areas are in desperate need of preservation and if successful could become a vital lifeline to the southern areas of Johannesburg in the form of tourist attractions.

Further information can be gained through contacting either me or visiting the reserve yourself, which makes for a really great day spent amidst wildlife, game and the history of Johannesburg."