Air Crash Monument a Must 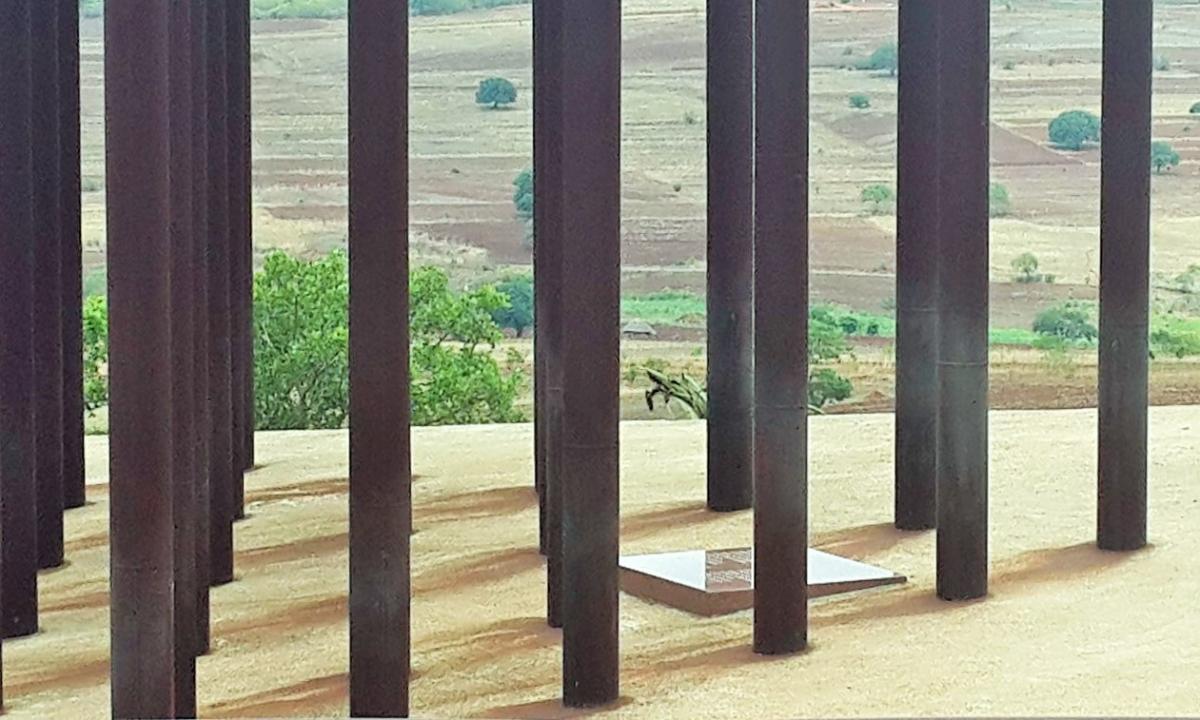 On 19 October 1986, a Tupolov Tu-134 plane travelling from Zambia to Mozambique crashed 65km from Maputo on the South African side of the border near the town of Mbuzini. The plane was carrying Samora Machel, the President of Mozambique, as well as high ranking Mozambiquan government officials and was manned by a Soviet air crew. Of the 44 passengers, 34 including the President died in the crash.

The official Commission of Inquiry into the accident, chaired by Judge Cecil Margo, highlighted pilot error while other reports claimed that a false beacon planted by South African agents was the catalyst for the crash. Speculation and debate on such a painful episode will, no doubt, continue.

In the 1990s a monument to commemorate the crash was commissioned. It was unveiled by Nelson Mandela of South Africa and Joaquim Chissano of Mozambique in January 1999. Since then the Samora Machel Monument has hosted various commemoration ceremonies and has been promoted as a major tourist attraction. Last month we visited the site and to say we were impressed is an understatement. The monument is incredibly powerful, the museum is enlightening and the staff are welcoming and informative.

The Samora Machel Monument and nearby museum (The Heritage Portal)

Perhaps our positive experience was due to low expectations created by negative online reviews. Many of the reviews on Trip Advisor, arguably the most influential travel website of our times, highlighted bad roads, great distances and poor facilities. Our experience was the opposite.

Admittedly the final stretch of road was poor but we were able to navigate the potholes easily in a small car. On arrival we were greeted by a friendly tourism official who highlighted the significance of the monument and the many nuances of its design. He explained how the architect José Forjaz placed small holes in the steel tubes to create a wailing sound when the wind blows and that the poles were deliberately designed to rust so that ‘tears’ would flow down towards part of the wreckage of the plane. He allowed us a moment to contemplate the pain and grief of the families and nations of the victims. The combination of the design and the commentary from our guide created a very moving experience. 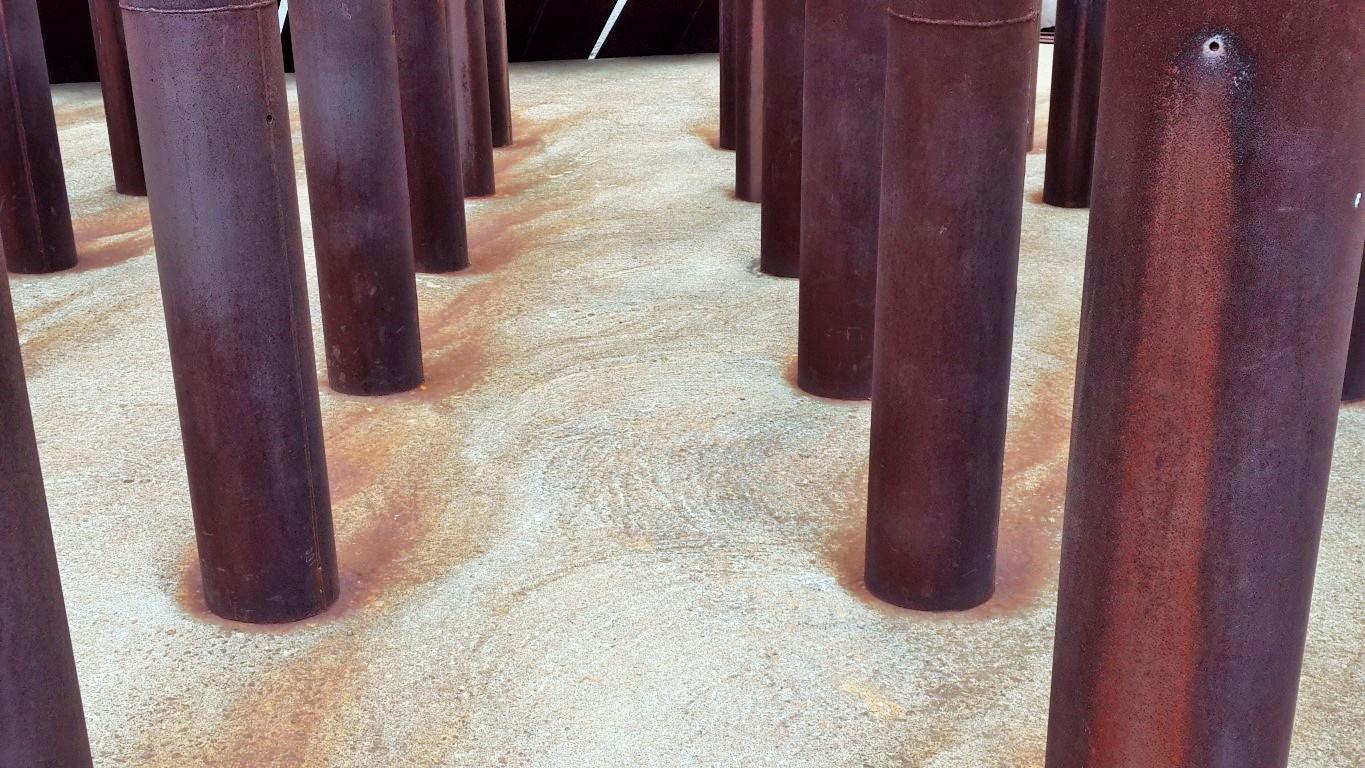 The flowing 'tears'  (The Heritage Portal) 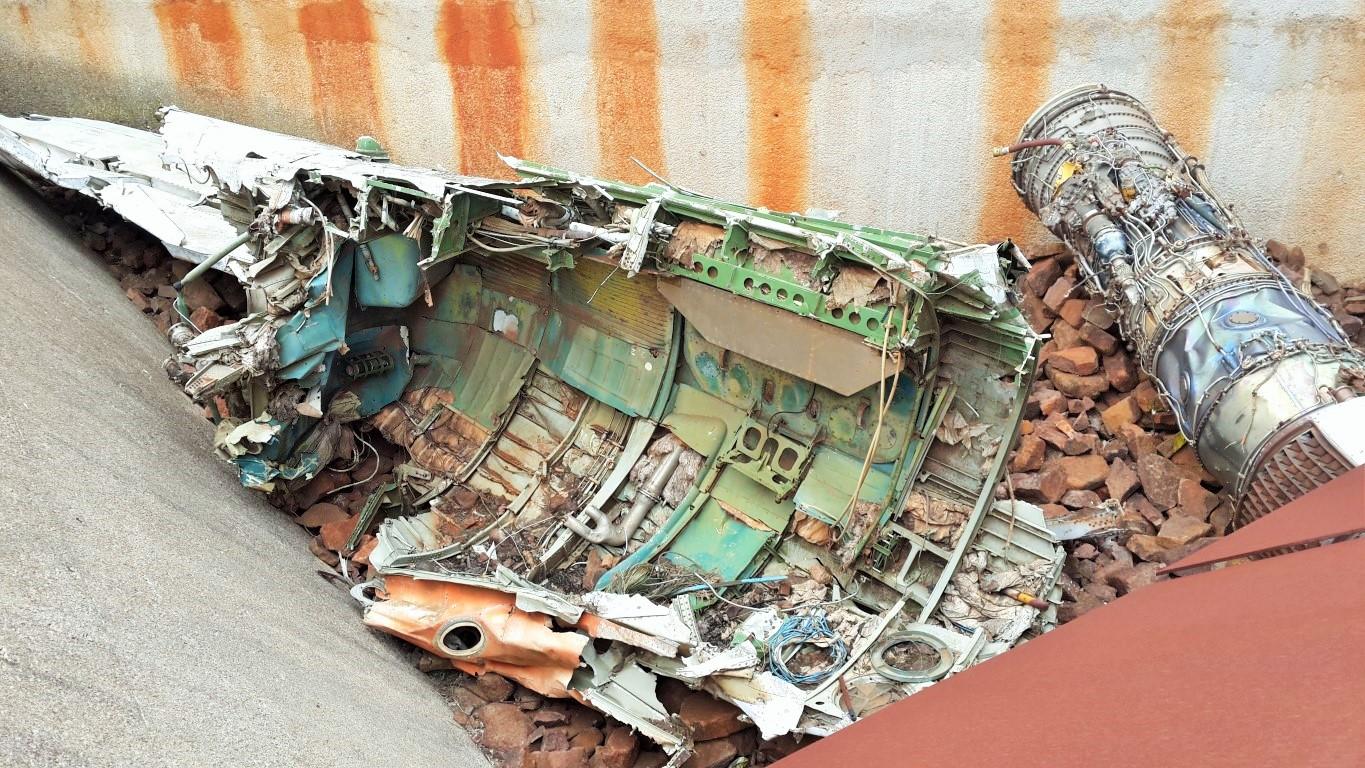 'Tears' flowing towards the wreckage (The Heritage Portal) 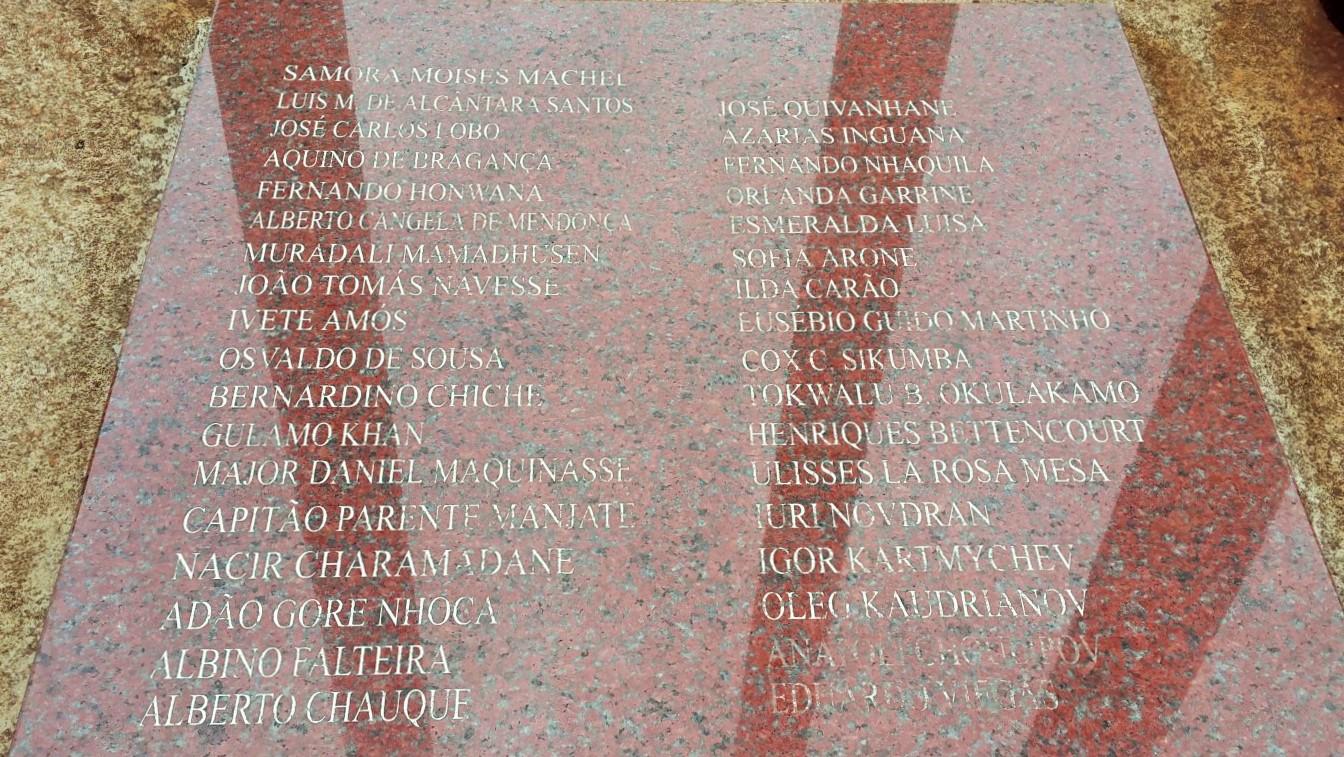 We then moved into the museum and were captivated by the story of Machel and the politics of Southern Africa during the Cold War. We spent a number of hours taking in the complexity of the period as well as the specifics of the crash and the various investigations that were conducted. While everyone has their own way of experiencing a museum, we highly recommend taking in as much of the context as possible and then revisiting the monument outside. This leads to a much richer experience of the site. One of the members of our group remarked how alert his senses and imagination were gazing out over the landscape towards Mozambique and Swaziland following the museum visit. 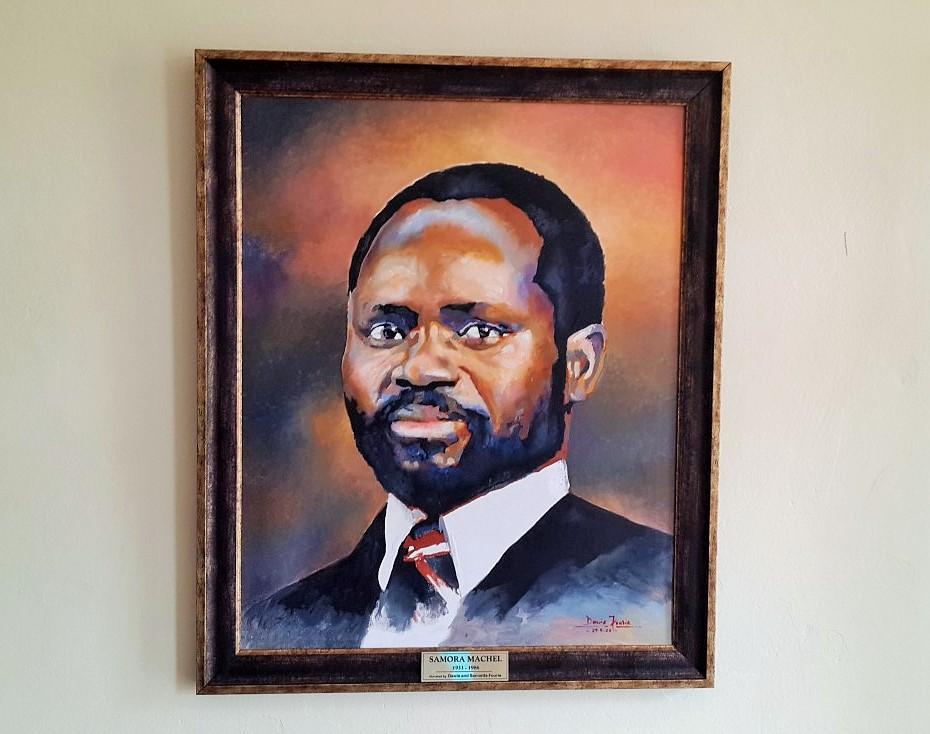 A portrait of Samora Machel inside the museum (The Heritage Portal)

Before leaving we visited an area behind the monument and museum where more wreckage from the plane has been assembled. Once again the experience was vivid and moving. 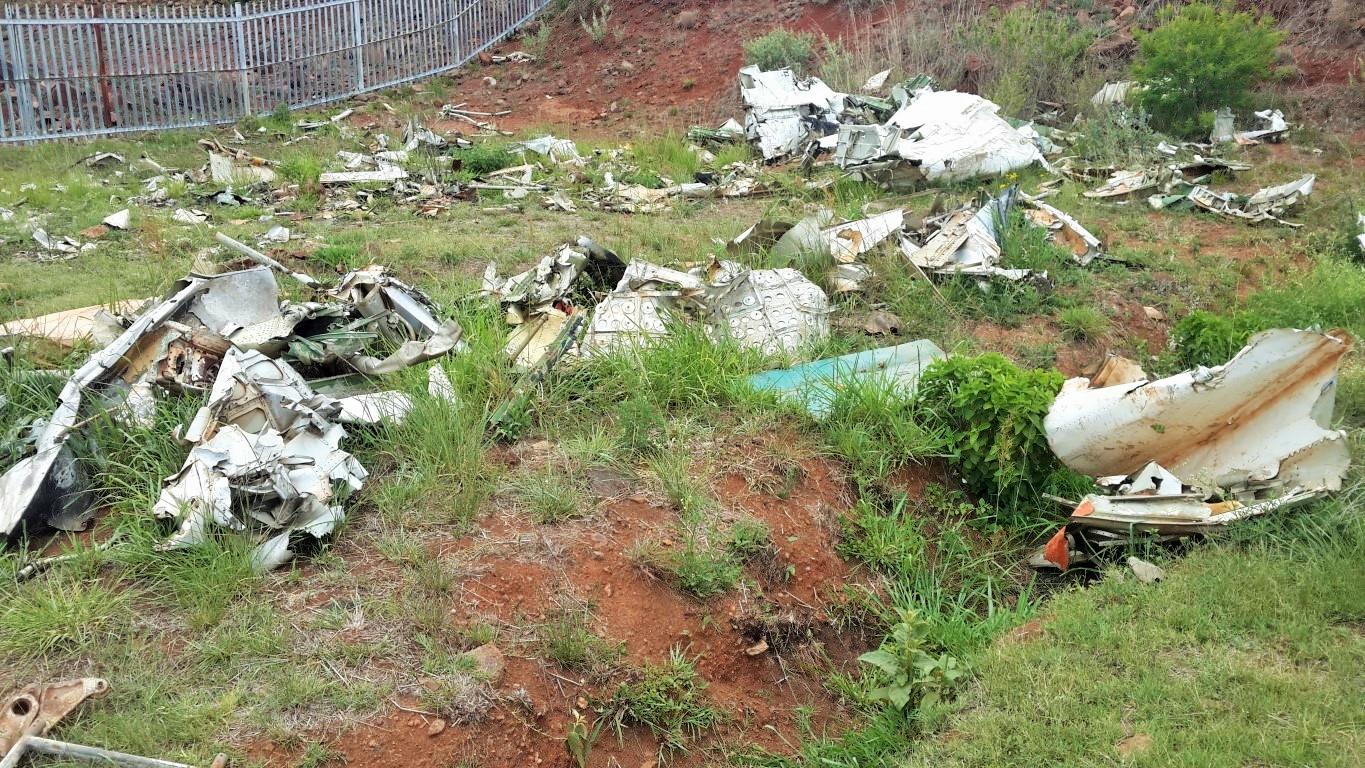 More wreckage from the plane (The Heritage Portal)

We came to the Samora Machel Monument expecting little and left enriched. While we realise not everyone will have the same experience, we do thoroughly recommend visiting this heritage site when touring through Mpumalanga. 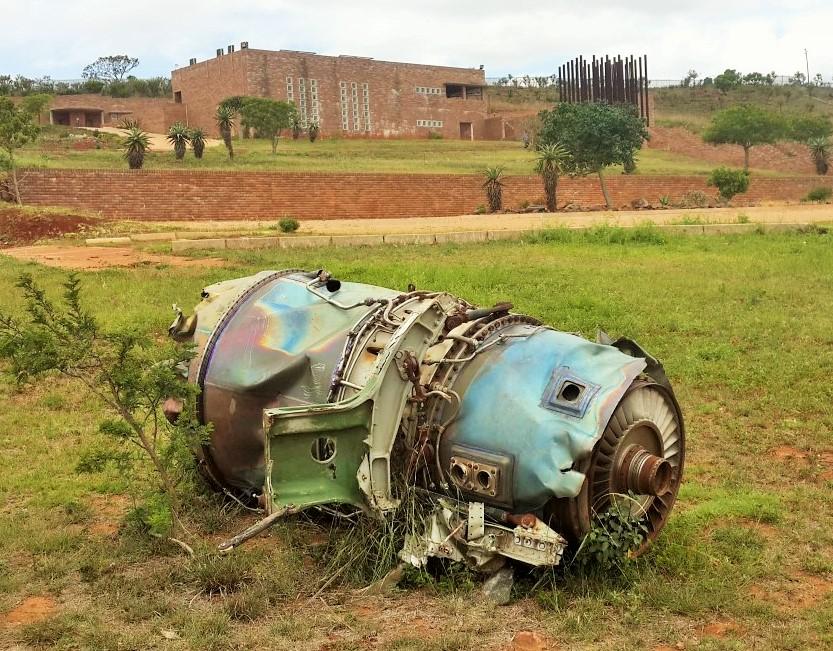