In 2001, the Journal of Heritage Studies published a fascinating article by Joan Henderson titled Conserving Colonial Heritage: Raffles Hotel in Singapore. In a section of the article that looks at the history of heritage conservation in Singapore, Henderson highlights four strategies that post-colonial societies can adopt when dealing with buildings inherited from the colonial era: renaming, neglecting, removing and using. She acknowledges that there have been cases of neglect, removal and renaming in Singapore but shows that the overwhelming trend over the last few decades has been using.

The article points out a few reasons why this has been the case. Firstly, the progress made by Singapore since independence has created a self-confident nation that doesn't see colonial buildings as a threat or embarrassment (which could lead to neglect and removal) but rather as a benchmark to show off its subsequent achievements. Secondly, the economic success that Singapore has enjoyed has created an environment where the preservation of built evironment heritage has become a priority. Lastly, and linked to the second reason, the authorities have taken a pragmatic approach towards colonial era buildings, recognising their potential to attract thousands of tourists and contribute to the economy. 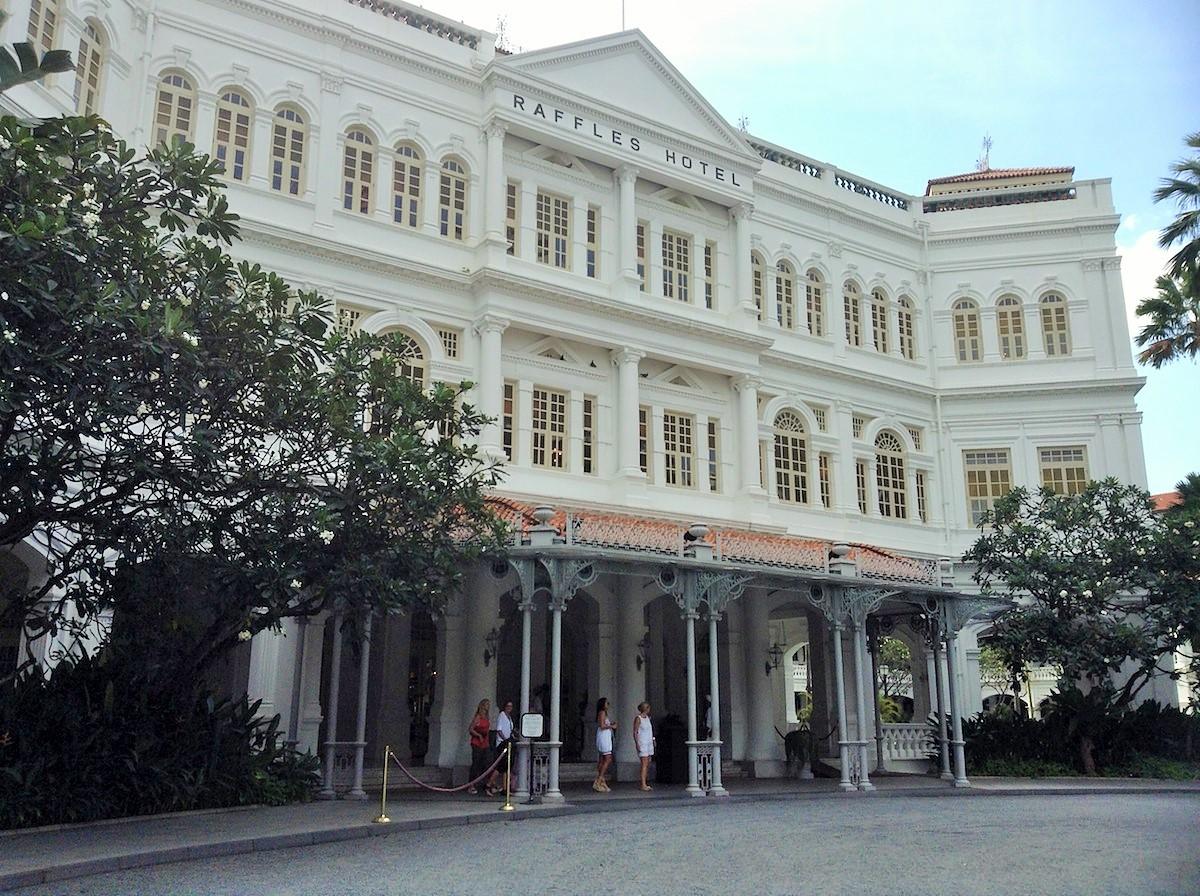 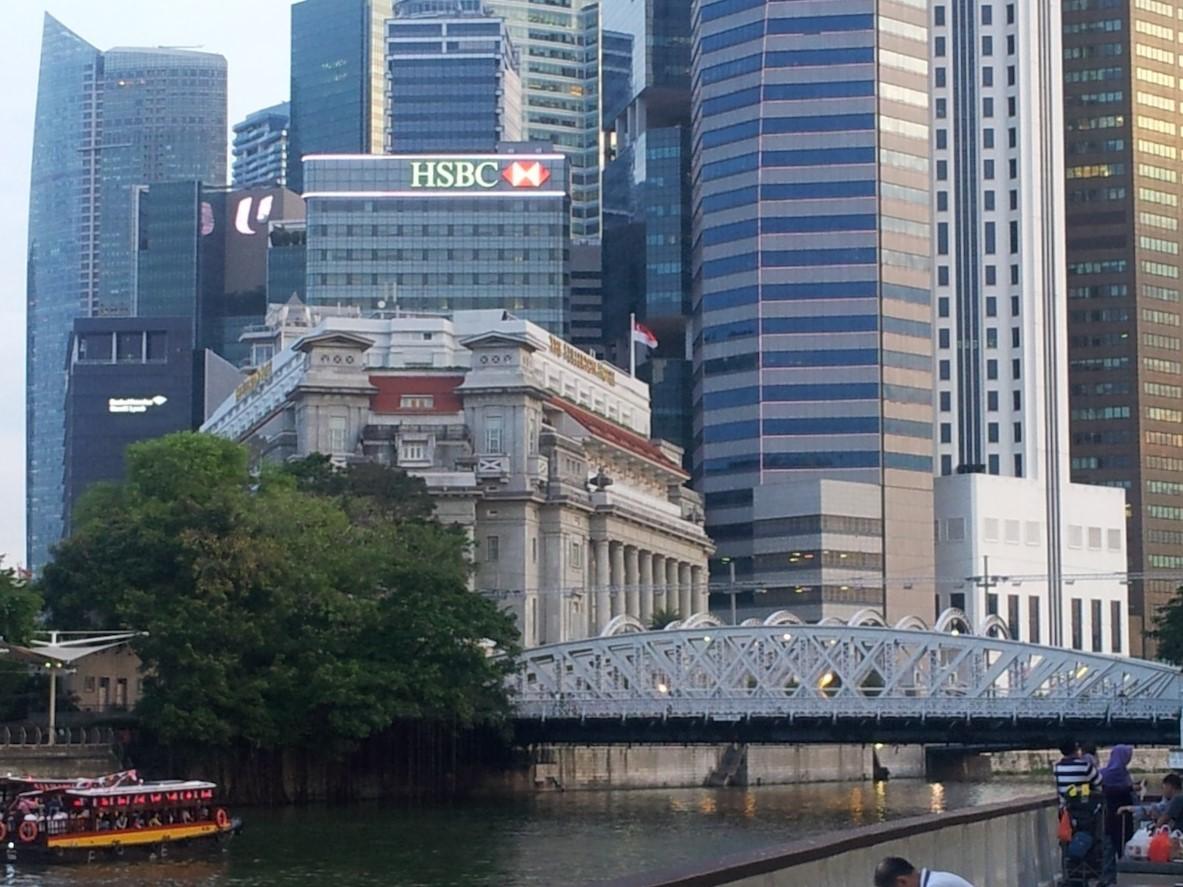 It would be fascinating to see if any solid research has or is being done on this front in South Africa. Despite the highly charged political atmosphere in recent years, I can't think of many examples of the outright removal of colonial buildings. If you know of any please add details in the comments section below (feel free to do the same for any of the strategies). There are definitely more cases of neglect but without more investigation into multiple and complex causes it is hard to link this to an outright strategy. 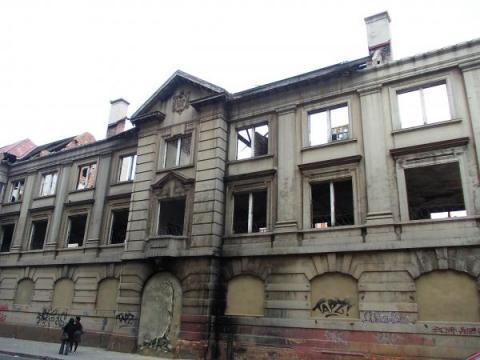 The Marshall Street Barracks. Neglected for many years. There is still hope for adaptive reuse. 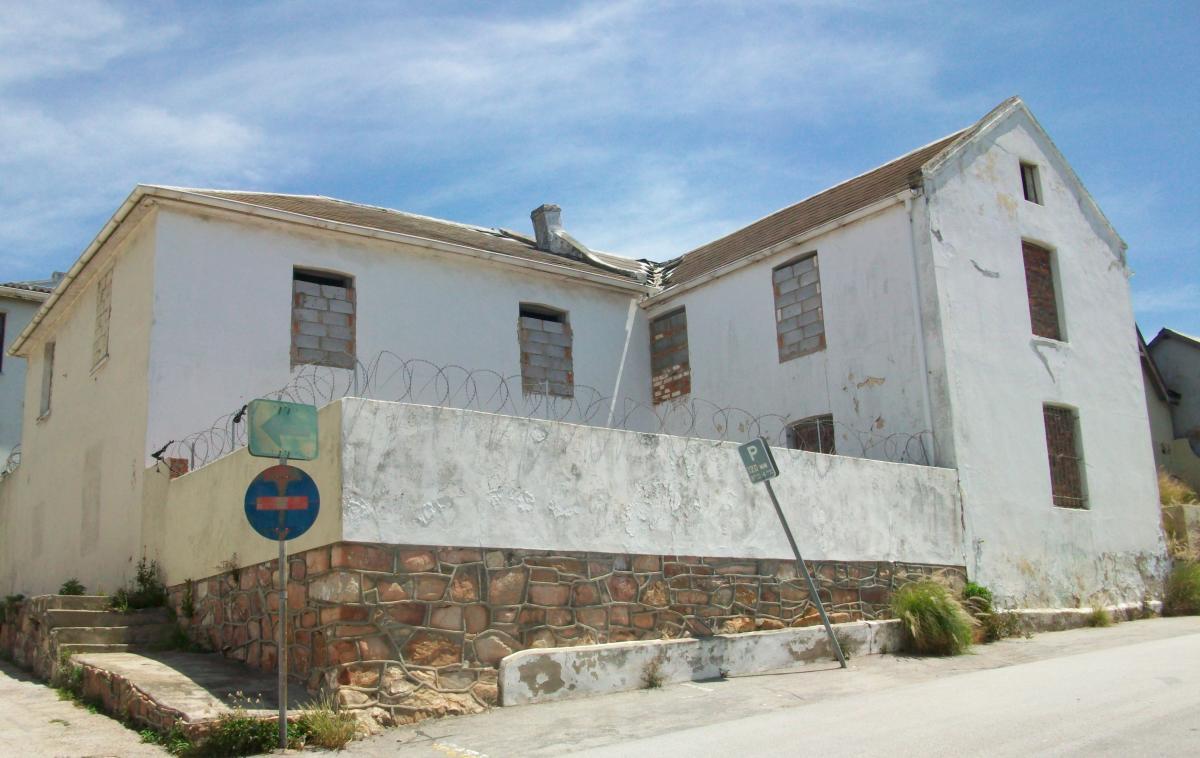 Victoria House, the oldest house in Port Elizabeth, has been in crisis for years (Andrew Reed) 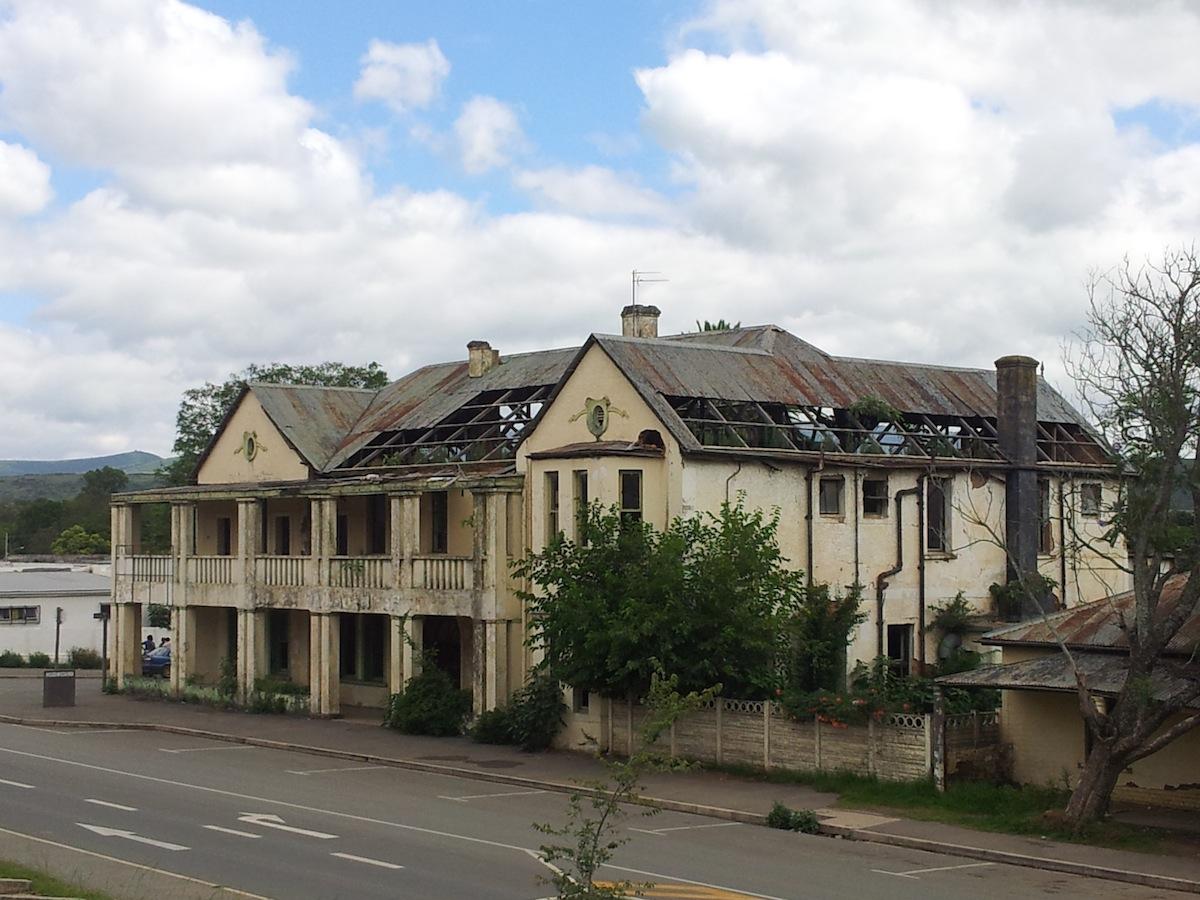 Not much left of Hotel Alice (The Heritage Portal)

I know of a number of cases, particularly in Johannesburg, where buildings have been renamed. The Mutual Building on Harrison Street has been renamed the Nelson Mandela Building. The 1930s building next to the Rand Club that was originally known as the St Andrews Building Society Building is now known as Walter Sisulu House. The building on the north west side of Gandhi Square originally owned by Shell is now Bram Fischer House. There are many more examples in cities across the country of course. I have no solid evidence but it appears as though the renaming of buildings is far less controversial than streets, squares and other public spaces. 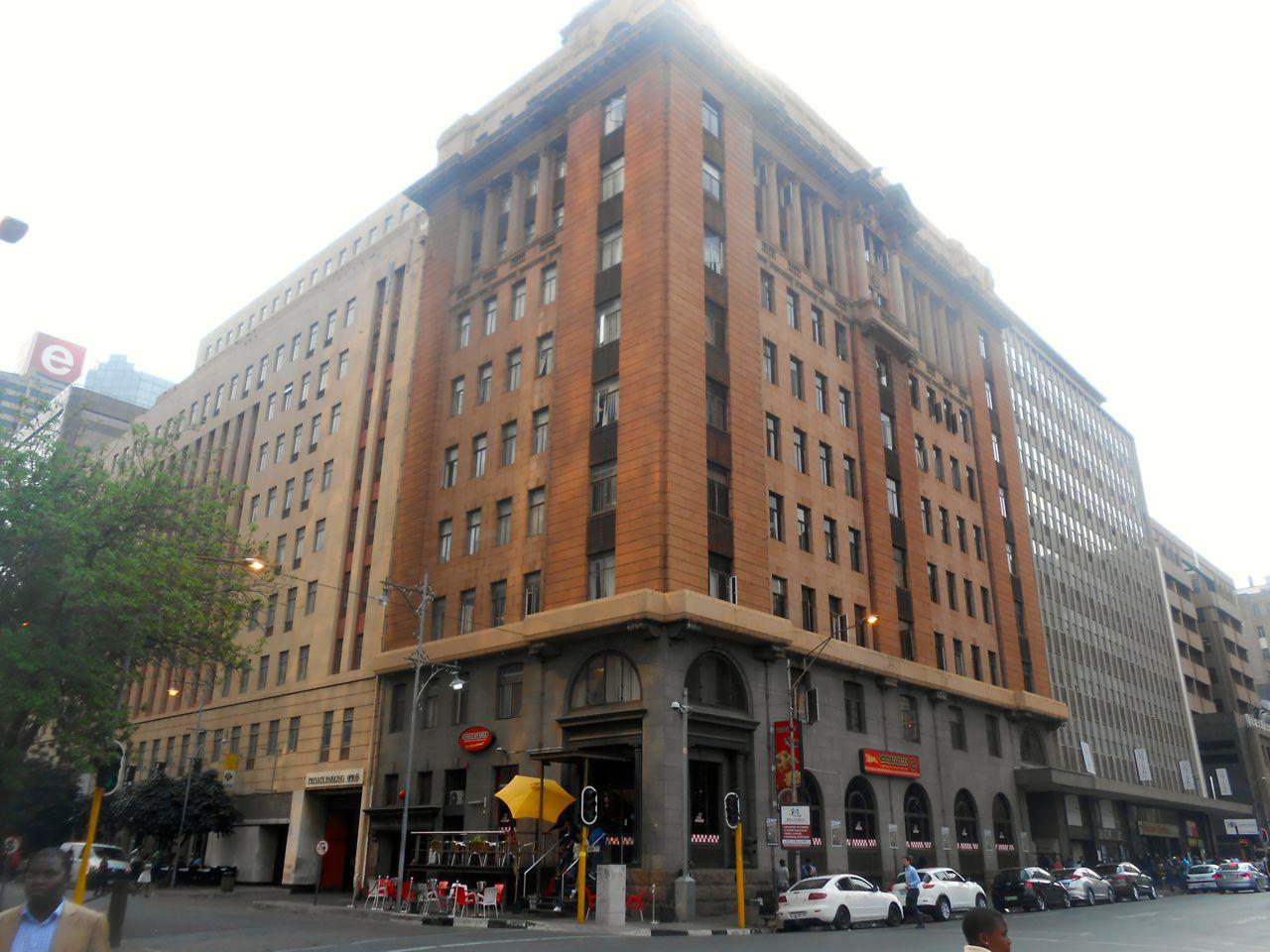 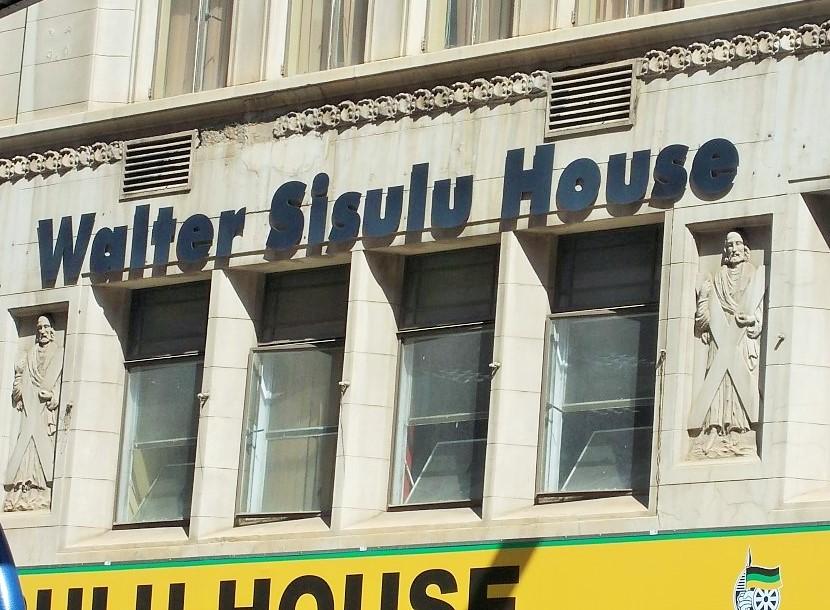 Again, in depth research is needed but it appears as though there are countless cases where colonial buildings are being used in a democratic South Africa. A prime example of this 'using' strategy is the Union Buildings. Having served the colonial administration and then the apartheid regime, the Union Buildings now serve the democratic government. Many city halls built during the colonial period also continue to serve their original purpose or have found new uses. It is important to acknowledge that there has been some controversy over work conducted at the Johannesburg and Tshwane City Halls and that some buildings like the Kroonstad Town Hall have been neglected. 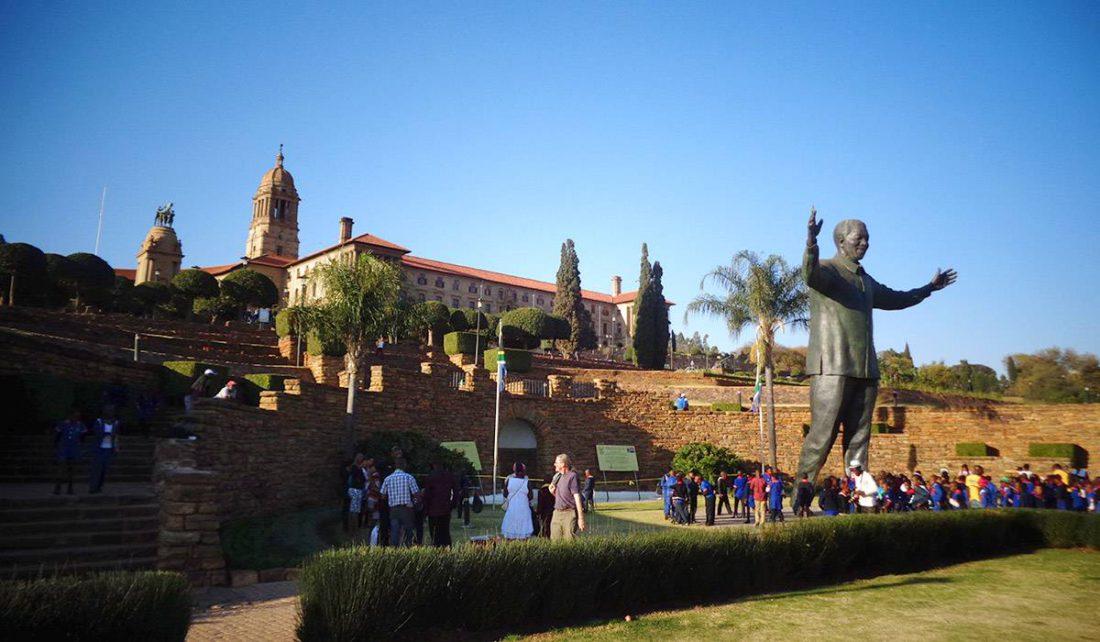 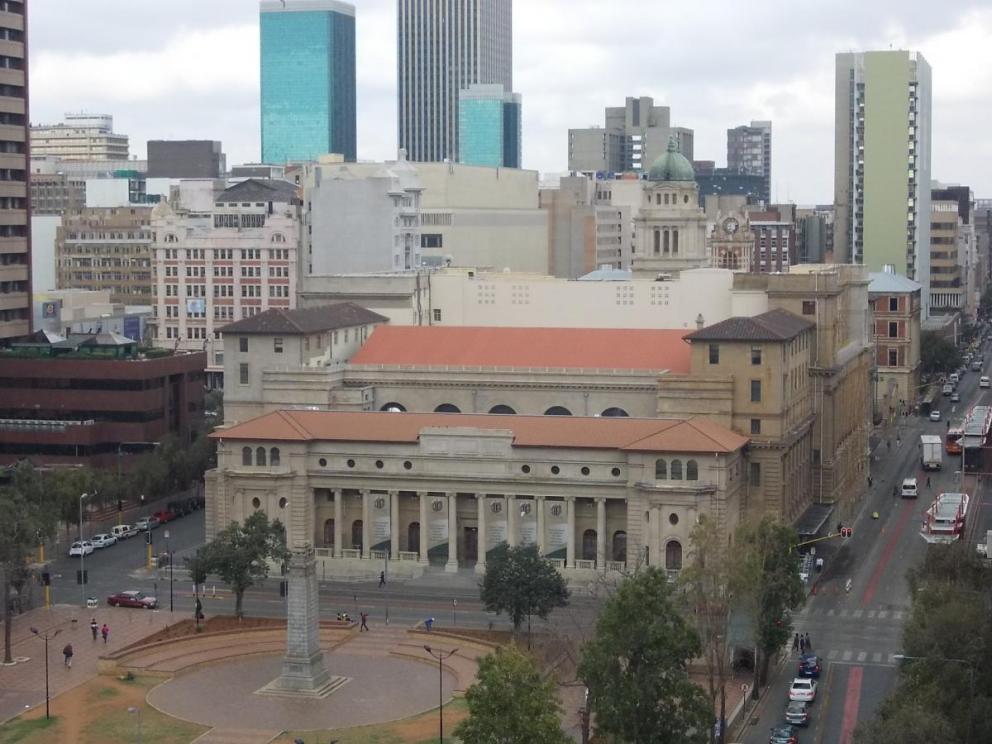 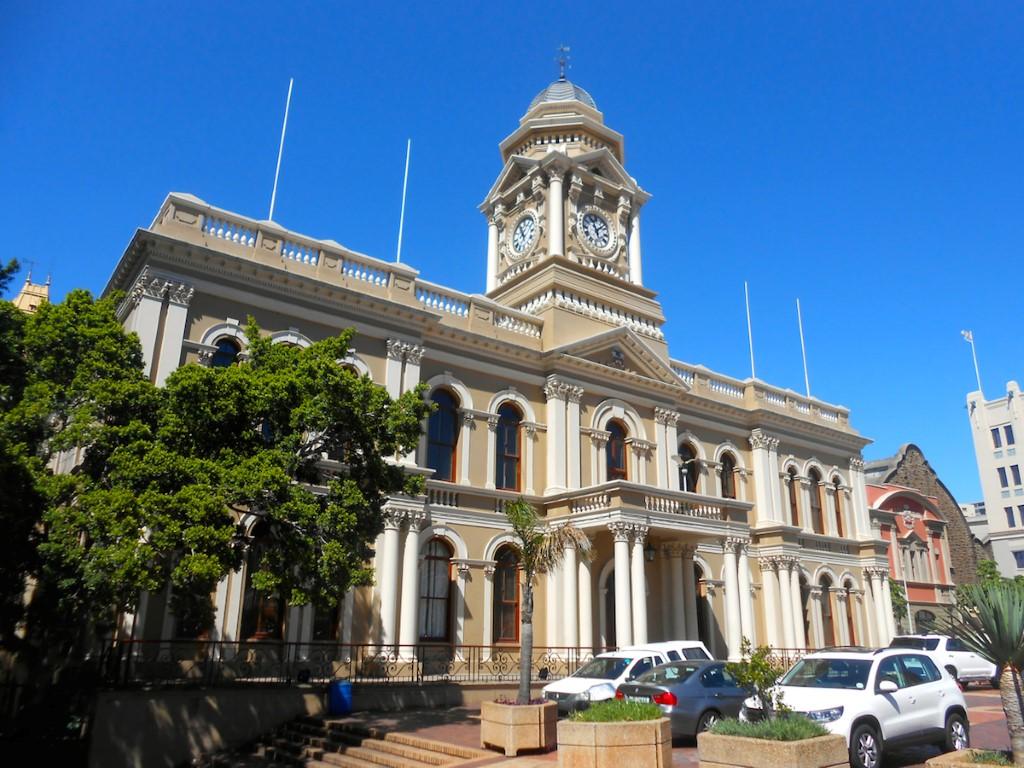 Many landmark hotels built during the colonial era continue to serve guests and while club buildings have struggled to preserve their original purpose, many of them have found new uses. As the CBDs of South Africa's major cities continue to revive there are more and more examples of colonial era commercial buildings that are also getting a new lease on life. 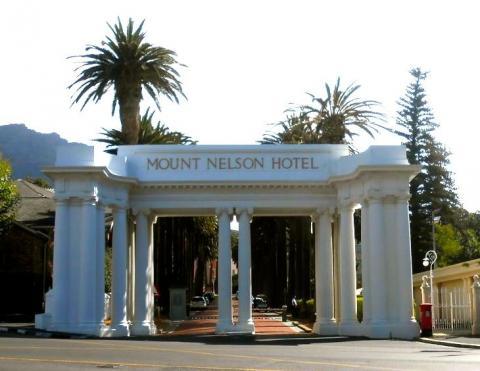 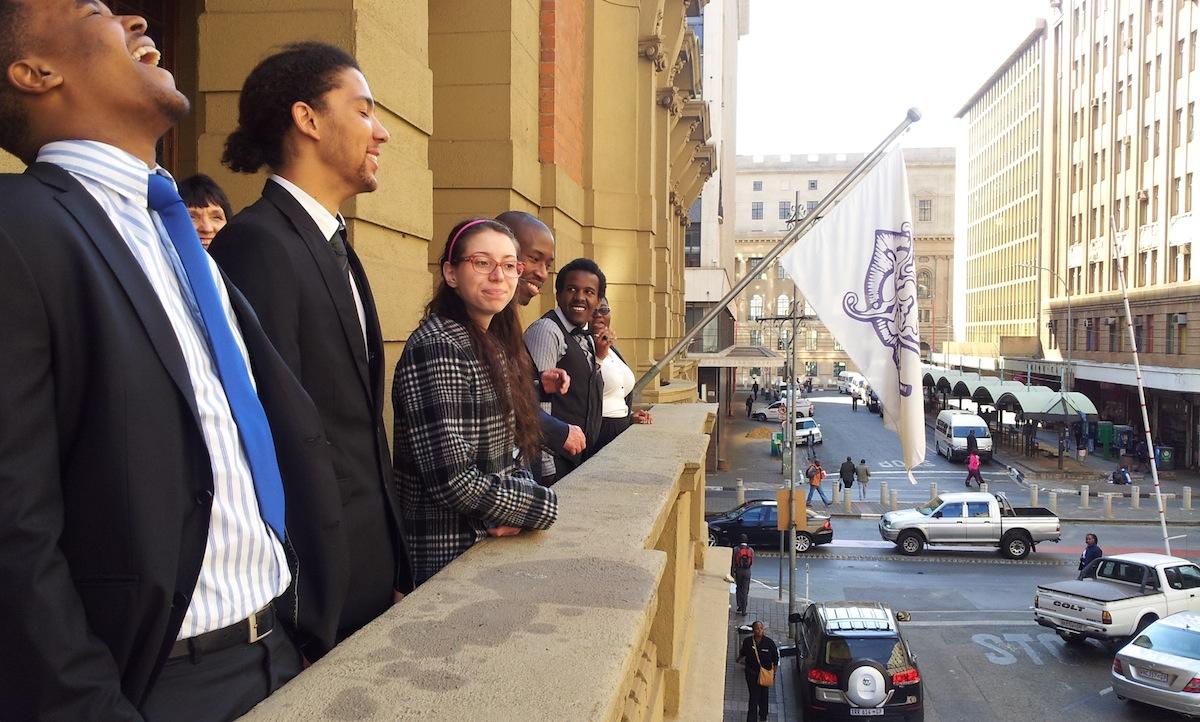 A final example of the 'using' strategy worth mentioning is the creation of the Constitutional Court at the Old Fort Complex in Johannesburg in the early 2000s (see main pic). Those involved in the project must be applauded for their courage and vision when selecting the site! The layering of old and new has created a very special place for the citizens of South Africa.

Overall, I hope this short piece will encourage readers to think about and document how the different strategies play out in their towns and cities. Over time it would be great to get a picture of which strategy dominates in South Africa. There may just be a few surprises!