A short history of one of the oldest homes in Bathurst 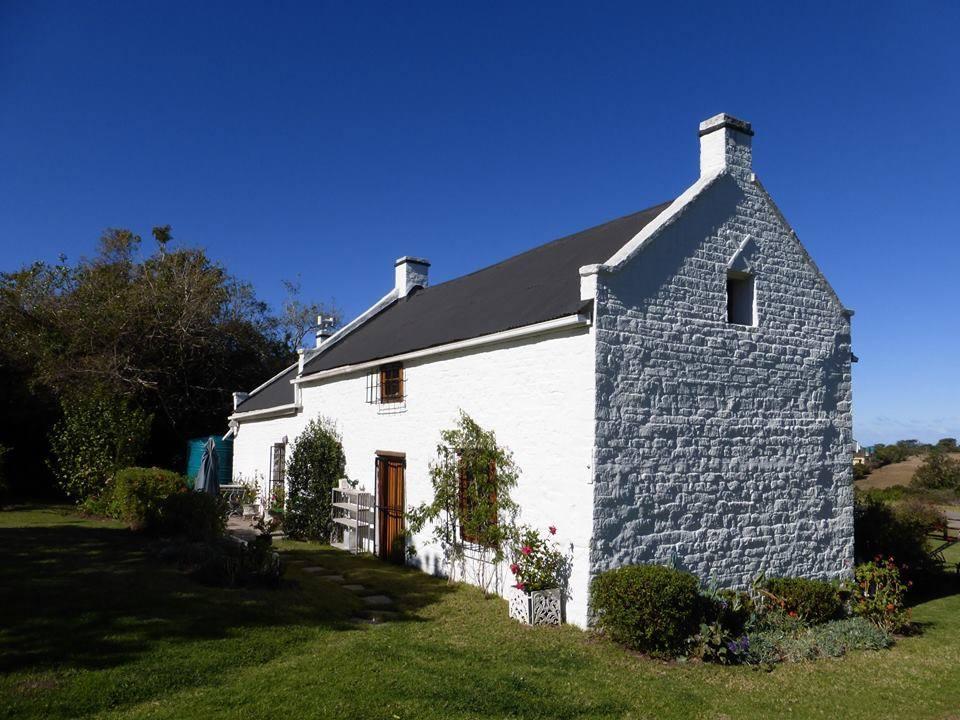 Morley House is an exquisite historic home. I first went there in the late 1980s, when it was a home and antique shop. Oh my... the yellowwood woodwork, red baked floor tiles, crooked passages, low doorways. It was all just so perfect! There is an oldish rondavel in the backyard, which I am convinced might have been the original kitchen. Since there are no known plans, it is difficult to be sure. The bathrooms, would have been added, possibly in place of the old pantry.

Rondavel next to Morley House via Bev Young.jpg 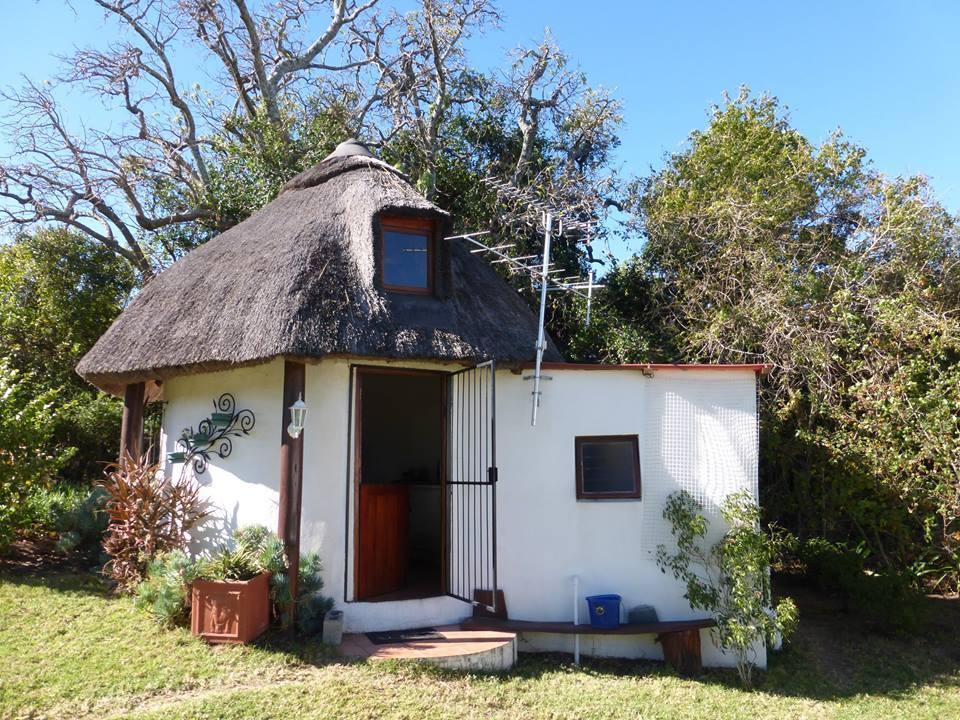 Rondavel in the backyard of Morley House (Bev Young)

Morley House is one of the oldest buildings in Bathurst and dates from the time when the 1820s settlers arrived from England. The house was built in 1828 for the blacksmith Thomas Hartley from Mansfield, England by William Forward. Hartley had already built a smithy in Bathurst which he later turned into an ‘accommodation house’ he called ‘Hartley’s Hotel’, now the present day 'Pig and Whistle' pub. The stone cottage is one of the few buildings that survived the Sixth Frontier War in 1834-1835 which makes it a unique place to stay. 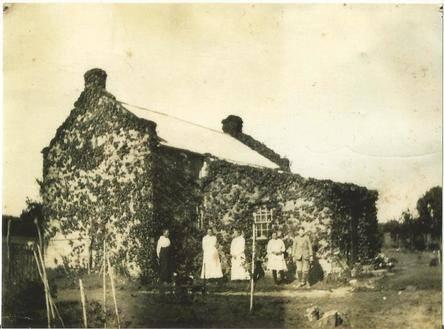 In 1843 Jeremiah Goldswain bought a house in Bathurst which is widely believed to have been Morley House. Goldswain also went on to own the Bathurst Inn, again this is the ‘Pig’, So there are lots of connections between the historic house and the historic pub. Thomas Hartley Junior also lived at Morley House at some point as did his son Henry Hartley. Henry was a big game hunter and the town of Hartley in the then Rhodesia, now Zimbabwe, was founded by him.

The Morley family bought the property in the 1880s and occupied it continuously until 1970. The last Morley descendant, Anne Kirkpatrick, who had lived in the cottage until 1944 passed away in 1970. When new owners bought the property in the 1980s they named it Morley House in respect of the length of time it had been the Morley family’s residence.

Morley House Bathurst from above via Bev Young.jpg 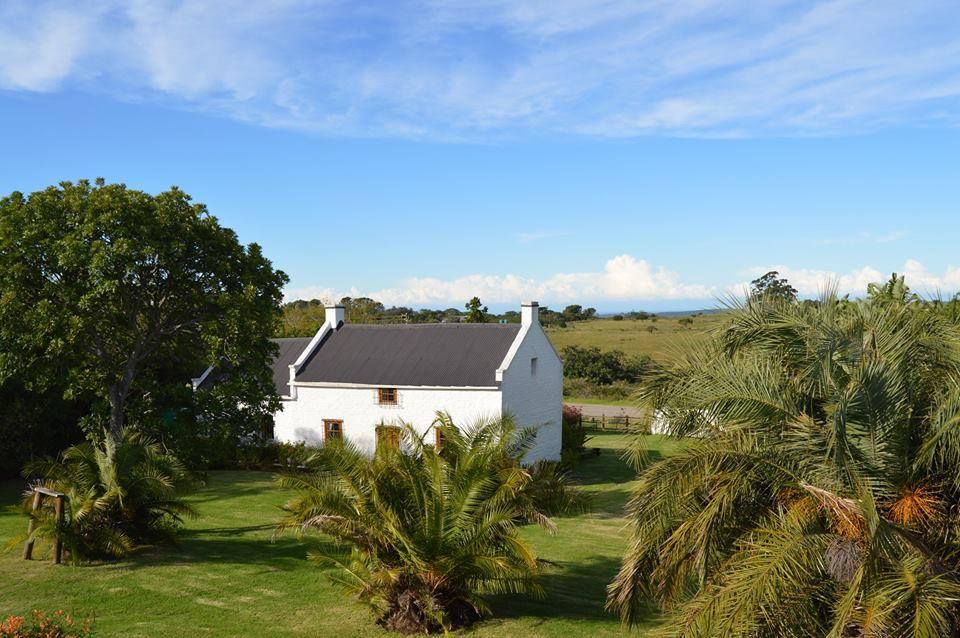 Morley House is situated on just over half an acre of beautiful land. When it was originally built, the stand would have been much larger (up to 5 acres which probably included land across the main road). In fact the road from Bathurst to Port Frances (modern-day Port Alfred) would have run to the northern side of the house and therefore what is currently the back door would have been the main front entrance. A new entrance was added to the south in 1880, presumably to aid access to the new road. The original roof is likely to have been thatch but replaced by the current iron one. The cottage contains wooden floors, ceilings, window frames and doors made from yellowwood, sneezewood and Oregon pine, much of which is the original. 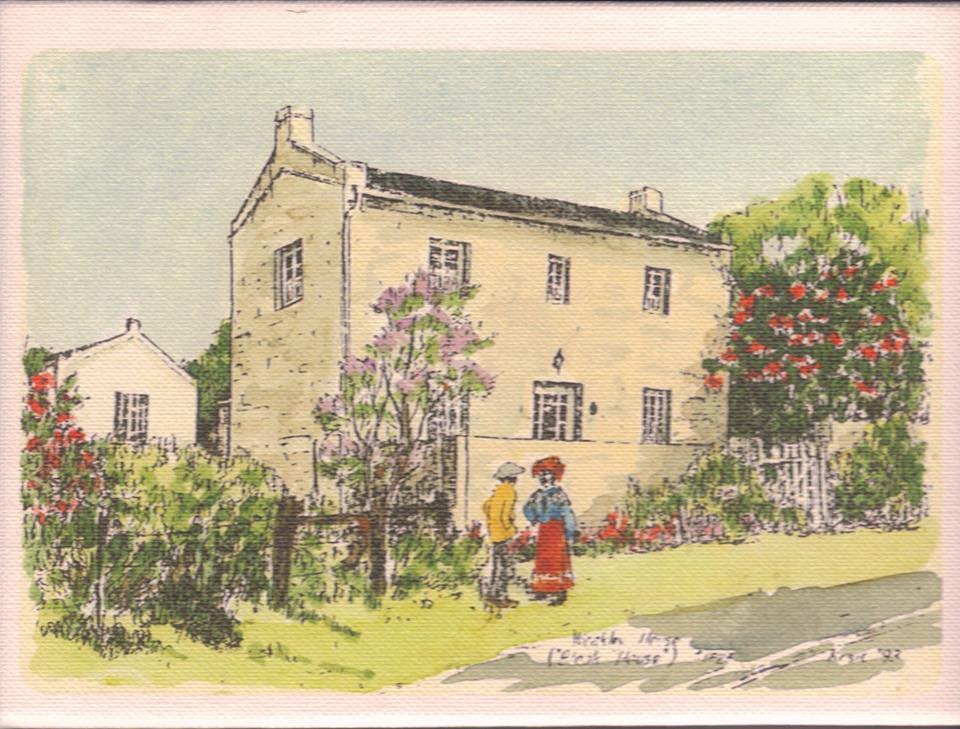 The cottage lay derelict for some time until it was renovated in the 1980s by Brigadier Norman Nauhaus. It was restored further to the beautiful condition you see today by Ian Davis in 2004.

A few years ago I was lucky enough to interview the current owners, Emma and Steve Humphries. In the age-old tradition of English Settlers to Bathurst, they began their journey many years ago from Britain via Europe. Little did they anticipate inhabiting one of the foremost 1820 Settlers Villages in South Africa let alone one of its oldest houses! Emma is from Manchester, and Steve from County Durham. Both are teachers, now turned hosts in a remarkable historical home which serves as a bed and breakfast facility, with a coffee shop in the garden.

“We travelled extensively though Europe, and taught in various schools in the East, which was a glorious and very exciting period of our lives,” Emma explains. “From there to Uganda and, on a purely sightseeing trip to South Africa, we had some time to spare so decided to tour the Eastern Cape, with the notion that we would possibly find a place that would appeal to us in a home or even better, a home and a business. This magnificent property was on the market and we jumped at the chance to buy it. It has been fun, we adore having guests, and the village is a pure delight. Such welcoming and friendly people live here, and the weather is perfect. We feel so at home here, so part of a community of artisans and talented people who are making a concerted effort to market the village and its attractions.” 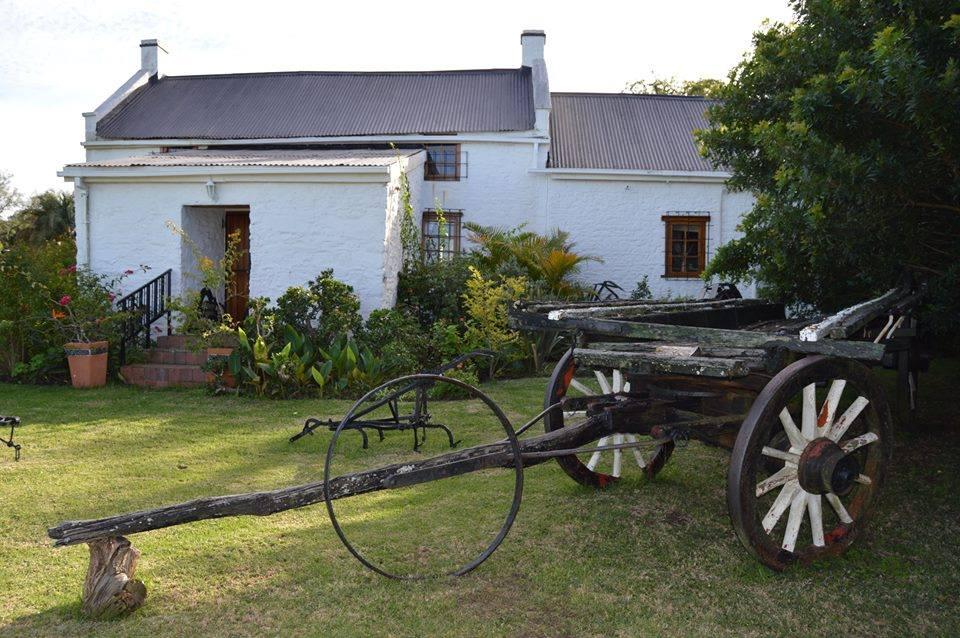 Certainly, for me, as a writer and novice historian, I find myself caught up in the history of Bathurst, picturing the cows, chickens and a few horses in the field adjoining the house. The road as we know it, not traversing in the front portion, rather a track, up behind and beyond the home, wagons piled with comestibles, ivory and hides destined for the Grahamstown market. I left the house and interview with a great deal of reluctance.

If you are visiting Bathurst you can stay at Morley House. Click here for details.

Bev Young is a prolific researcher and writer on Eastern Cape history. She has explored thousands of significant spaces and forgotten place across the province. Her archive of material is a priceless resource.