A short history of the metrication movement in South Africa 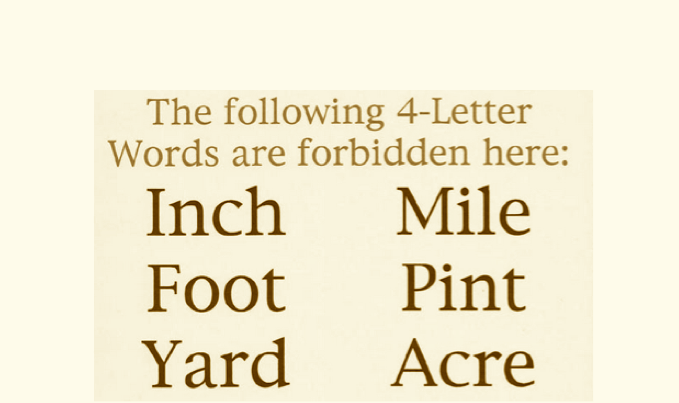 It is hard to believe that it has only been a few decades since South Africa adopted the metric system. The shift had a profound impact on the economy and the daily lives of citizens. Many of South Africa's largest trading partners at the time were either using the metric system or had committed to moving over. This provided the impetus for South Africa to get going. The strength of the apartheid state ensured that implementation was highly effective. Below is a short overview of metrication in South Africa written by Peter Ball, retired structural engineer.

Metrication, in the context of South Africa, is defined as the change-over from the use of Imperial weights and measures to those introduced by the “Systeme International d’Unites” - SI for short.

On 15 September 1967 it was announced that a Metrication Advisory Board would be established to plan and co-ordinate the change over to the metric system. A Metrication Department, under the auspices of the South African Bureau of Standards (SABS), was set up to implement the decisions of the Advisory Board. A transition period of ten years was planned and this was successfully achieved by the excellent co-operation of commerce, industry, agriculture, government departments, the professions and above all the man in the street.

Prior to metrication came the decimalisation of our currency, on the 14 February 1961 (exactly 10 years before the UK), whereby the Rand replaced the former British unit of currency; the Pound Sterling (£.s.d.). It was valued at R 2-00c to the Pound (i.e. R 1-00c equal to 10 shillings). The Pound had been legal tender in the Cape since 1825 and was also in use in all the other British Colonies in Africa prior to their independence. It is noteworthy that South Africa became a Republic in the same year as decimalisation, on 31 May 1961, and left the Commonwealth, over the issue of Apartheid.

The French initiated the Metric System at the time of their Revolution (1789) and it spread through continental Europe with Napoleon (up to 1815). Britain and her former colonies - the United States of America, kept faith with the Imperial system which had served them well and although they allowed the use of the metric system, it was never taken up in general and was only to find a place in the field of science. It took another 150 years for the English speaking world to move towards whole hearted metrication, this happening during the 1960s, with Britain and the Commonwealth nations then pledging to change to the metric system. The USA however has lagged behind and only now are talking of changing over.

South Africa’s successful conversion to the Metric System over 40 years ago was profound and it put the country at the forefront of the metrication movement, to be used as an example for others to follow.