The Hidden History of Mount Carmel 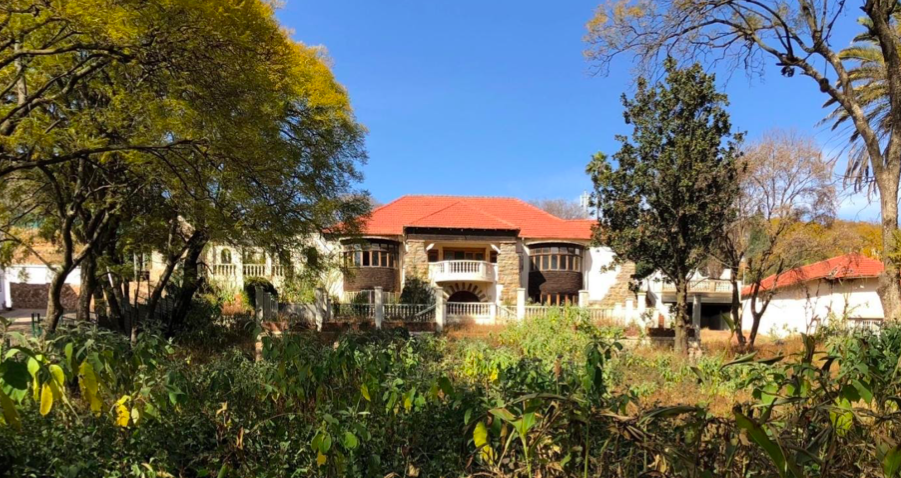 You may have noticed a quaint stone wall with two decrepit wooden gates on Louis Botha Avenue between Acorn Lane and Death Bend. Or perhaps the row of magnificent plane trees just behind the wall caught your attention as you navigated this most notorious of Joburg roads. If you were brought to a stop in traffic, you may have even looked beyond the wall and the trees and seen an imposing double storey property in the distance, and wondered how it came to be built here. 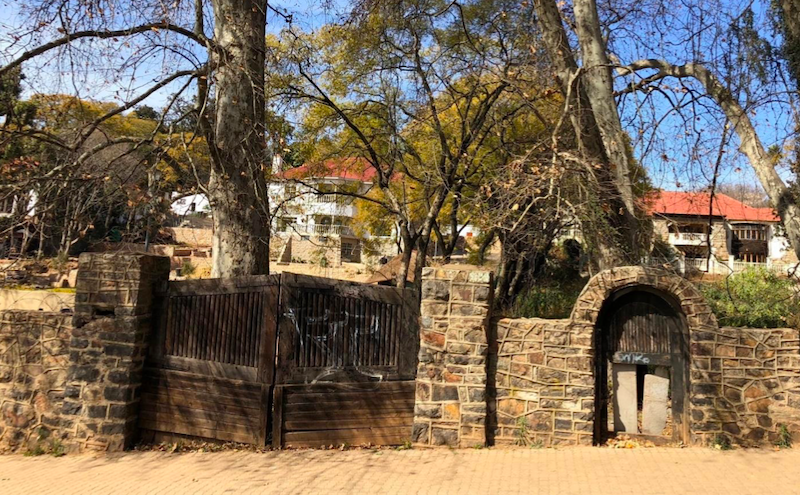 This large property, consisting of ten Houghton erven (or part thereof), was consolidated by Mrs FM Bagley between 1922 and 1925, with the main dwelling being built during this time on erf 906.

No details of the original owner, Mrs Bagley, have been found, but the name appears against a number of Houghton properties in the valuation rolls of the 1920s and 30s, so it is possible that Bagley was a property speculator. The property was purchased by Mrs A Block in the late 1920s. Ann Block was born Ann Hillman, and she married Isidore Jack Block in 1924. The dashingly handsome Isidore Block was born in 1893, and educated at St John’s College, Houghton, and then at Edinburgh University where he studied Medicine. He distinguished himself in the First World War, serving in East Africa in the 4th SAF Ambulance, and was mentioned in Despatches and later received the Order of the British Empire (Military Division) for his service. 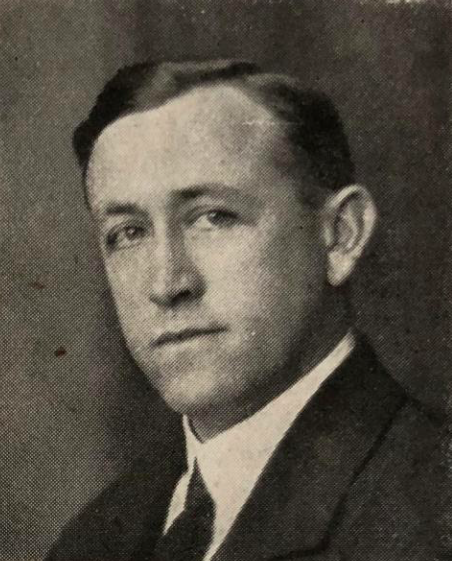 Block practised as a surgeon at the Hospital for Women, Soho Square, London, Chalmers Hospital in Edinburgh, and Queen's Hospital in Birmingham, before settling in Johannesburg. In Johannesburg he was a Member of the Honorary Visiting Staff at Johannesburg Hospital, and a lecturer in Clinical Medicine at the University of the Witwatersrand.

Ann and Isidore Block named their home at 162 Louis Botha Avenue “Mount Carmel”, and would live here into the mid-30s.

Mrs JI (Johanna) Hepker purchased the property from the Blocks, and would be the owner from the mid-30s and until at least the late-40s. She was the wife of the successful timber merchant, Julius Hepker.

The house is currently owned by the Department of Public Works, and their lack of care and negligence has resulted in the property slowly being stripped of wood panelling, light fittings and any other saleable material. But, even in its diminished state, the house is impressive, as is evidenced in these photos:

Details of the north facade of Mount Carmel - Brett McDougall.png

Details of the north facade, including the impressive stone quoining and buttresses (Brett McDougall) 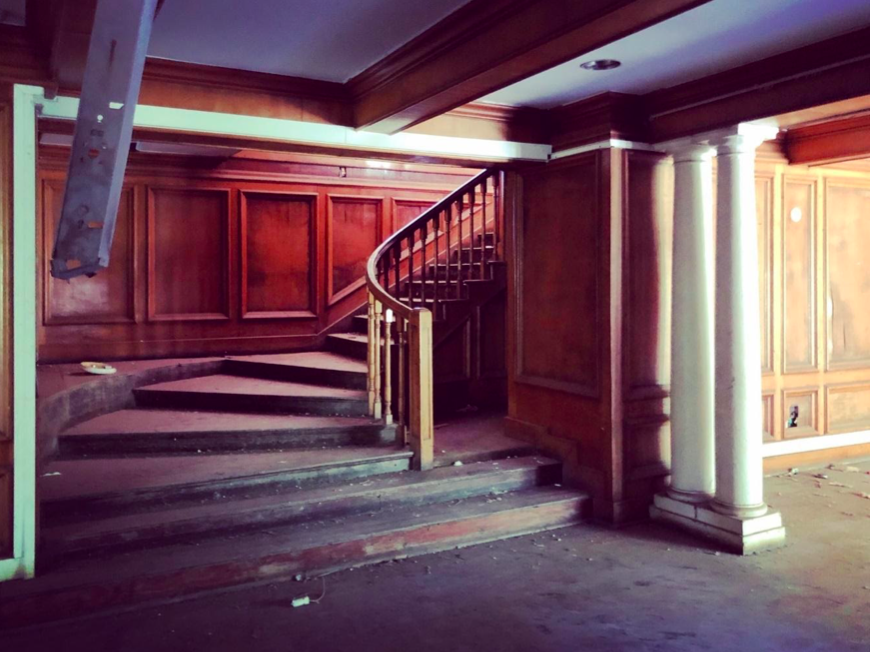 The staircase, leading off the vestibule (Brett McDougall) 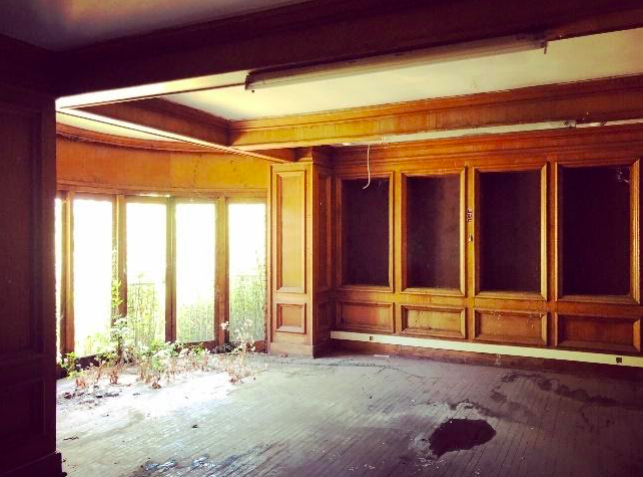 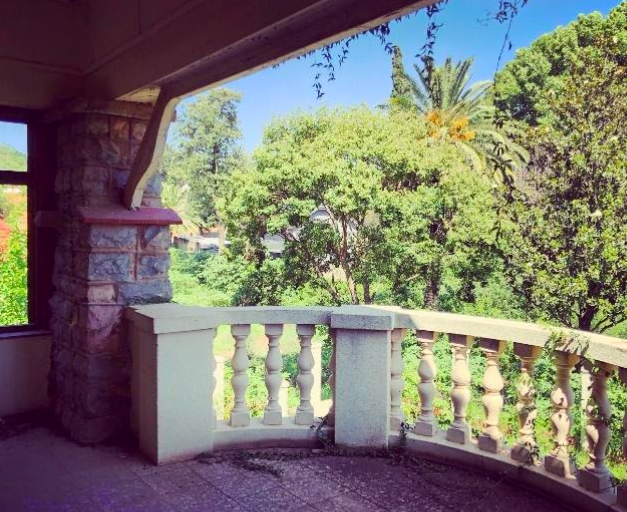 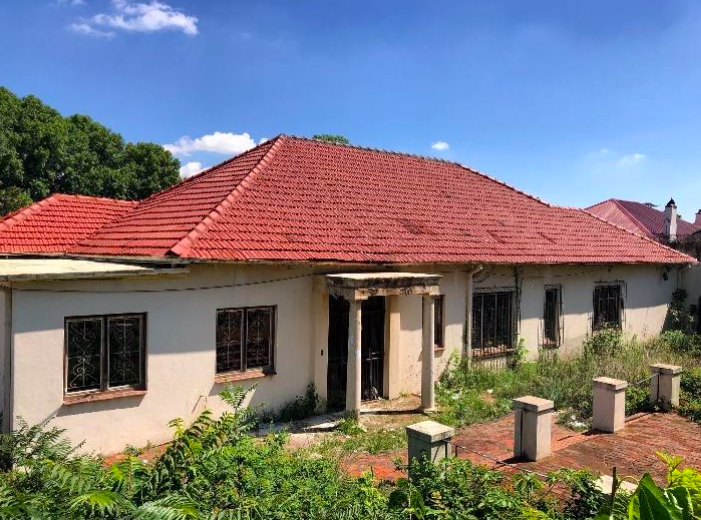 This article is an extract from a heritage study on the Orange Grove Waterfall and surrounds, recently completed by Brett McDougall.