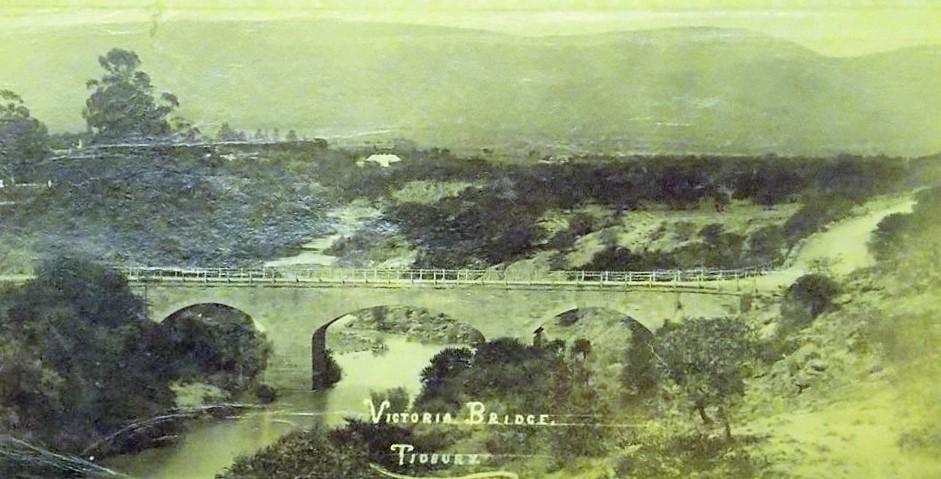 In the article below, Graham Ross profiles Charles Jasper Selwyn, a military engineer who left a rich legacy of his work in the Eastern Cape. The piece first appeared in the publication 'Past Masters: Pioneer Civil Engineers who contributed to the growth and Wealth of South Africa'. Click here to view the stories of other great engineers.

Selwyn was a military engineer who left his mark on the Eastern Cape, but perhaps his greatest benefit to his adopted country was to recognize and nurture the latent skills of Andrew Geddes Bain and give him the opportunity to become a great pass-builder.

Selwyn was born in Gloucester on 27 May 1792, the seventh of eight children of Henry Charles Selwyn, a Captain in the Royal Fusiliers, who later became Lieutenant-Governor of Montserrat. Coming from a long line of soldiers, he entered the Royal Military Academy at Woolwich, from where he graduated as a second lieutenant in the Royal Engineers to his first posting at Dover in May 1811. As a full lieutenant he was posted to the island of Guernsey for 18 months, where he married, before being posted to the West Indies. From here he was posted to Ireland, where he spent nine years surveying and was promoted to captain.

In February 1834, Capt. Selwyn was appointed Commanding Officer of the Royal Engineers on the eastern frontier of the Cape of Good Hope. He reached Grahamstown in July 1834, and scarcely five months after his arrival the 6th Frontier War broke out. Col. Henry Somerset put Capt. Selwyn and Lieut. Col. England in charge of the defence of Grahamstown. This was accomplished by erecting barricades around Church Square, behind which hundreds of colonists gathered for protection.  The Xhosa invaders ravaged the whole of the Albany district until Lieut. Col Harry Smith drove off the attackers and restored order. At the conclusion of the war in July 1835, Capt. Selwyn was instructed to prepare a plan of barracks and a fort for Grahamstown. The fort was constructed out of rubble stone masonry and lime mortar on Gunfire Hill, and was called Selwyn Battery. 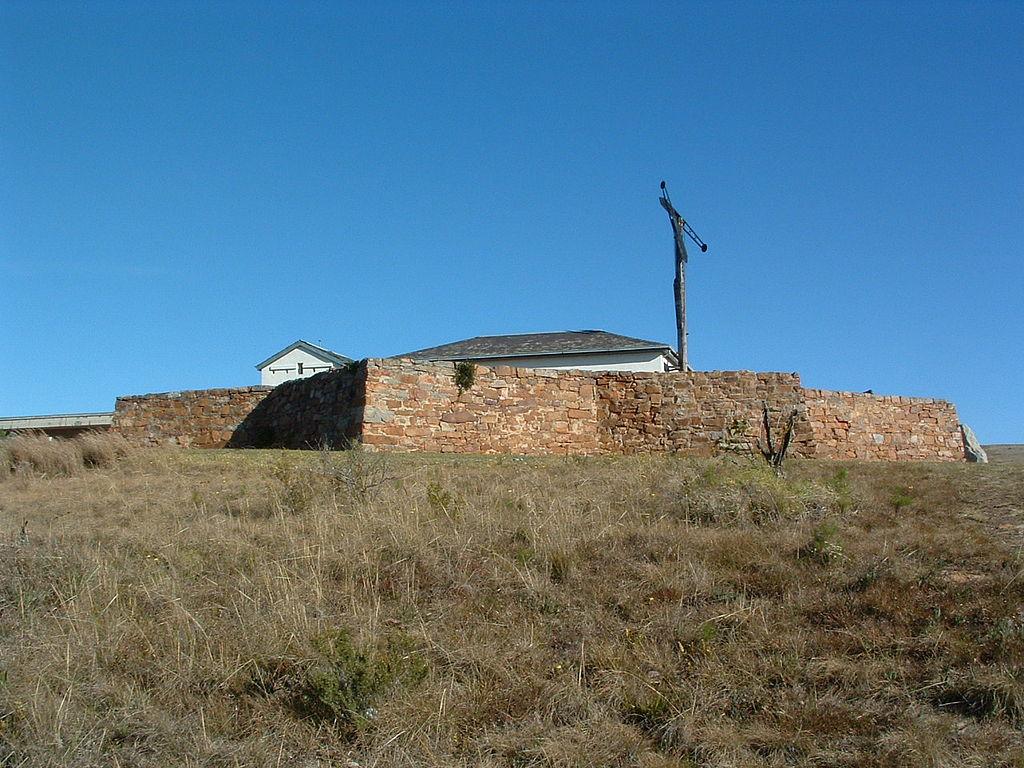 The Drostdy, the Cape Mounted Rifles barracks, Fort England, the Royal Engineers' depot and the Provost, a military prison, were added later - all designed and built under Capt. Selwyn's direction. Several outlying forts were planned, designed and built during his tenure on the frontier. Most of these started off as simple earthwork ramparts, surrounding wattle-and-daub barracks with thatch roofs. Of the approximately 30 forts and posts built from 1835 as a direct result of the 6th Frontier War, the most well-known are Post Retief, and Forts Peddie, Armstrong, Brown, Beaufort, and Hare. Many were abandoned after a few months, while others were rebuilt in stone and became the nuclei of border towns. From 1835 to 1837 he also supervised the construction of a series of eight Signal Towers, from Grahamstown to Fort Beaufort, to Fort Peddie, and to Bathurst, to warn the military of impending Xhosa invasion. 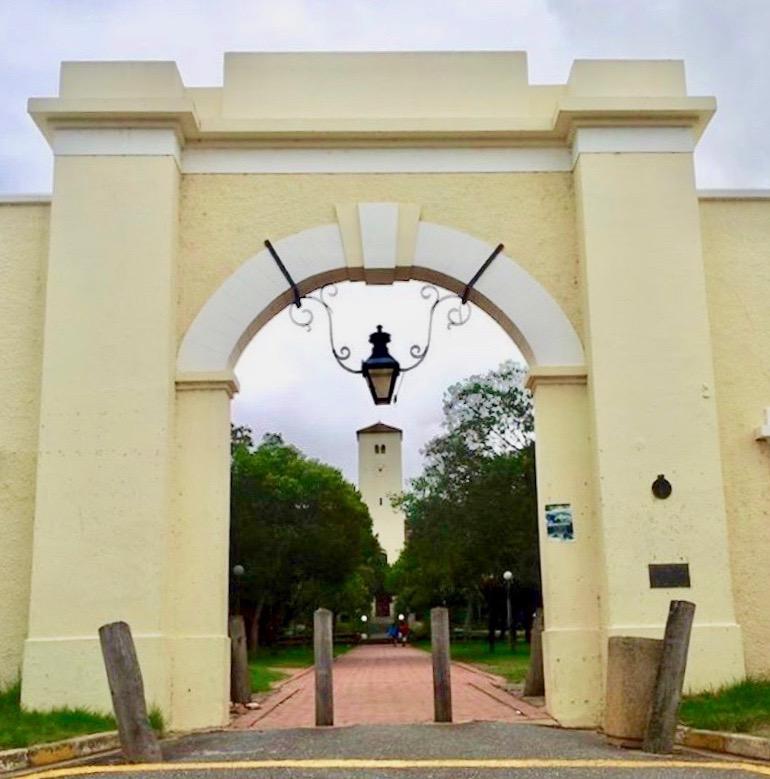 In February 1837, Capt. Selwyn was instructed to build a military road from Grahamstown to Fort Beaufort, to be called the Queen’s Road. The route included a steep decline to the valley of the Fish River, a section which came to be known as the Ecca Pass and which would require detailed supervision during construction. Out of the bush a sturdy Scotsman arrived, claiming some pass-building experience and seeking employment. Selwyn was prepared to give the likely-looking fellow a chance and took on Andrew Geddes Bain as a civilian overseer of the military works. Under Selwyn's direction Bain flourished, completed the work successfully and become an engineer in his own right. Road building in South Africa entered a new era.

Major Selwyn’s greatest practical achievement was to design and build the first multispan stone masonry arch bridge in South Africa, the Victoria Bridge over the Kat River at Fort Beaufort. The foundation stone was laid in November 1840 and the bridge completed in 1843. A second, all timber bridge was built over the Great Fish River at Fort Brown between 1840 and 1845. The Victoria Bridge survived the huge flood of 1874 when many inferior bridges were washed away and, repaired extensively, is still in use.

Victoria Bridge after 1874 flood - Past Masters.jpg 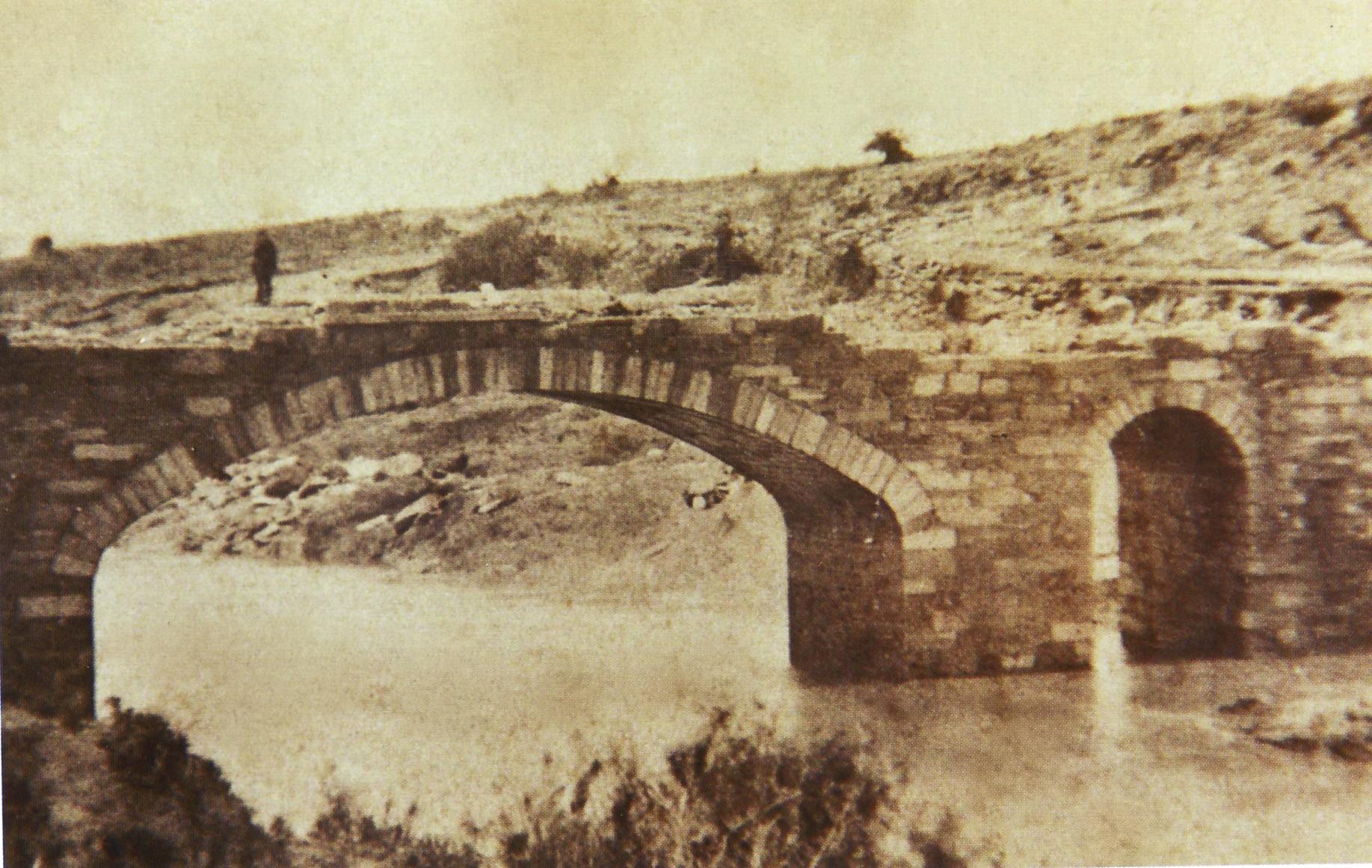 Damaged but defiant after the great flood of 1874

Victoria Bridge Colour via Past Masters.jpg 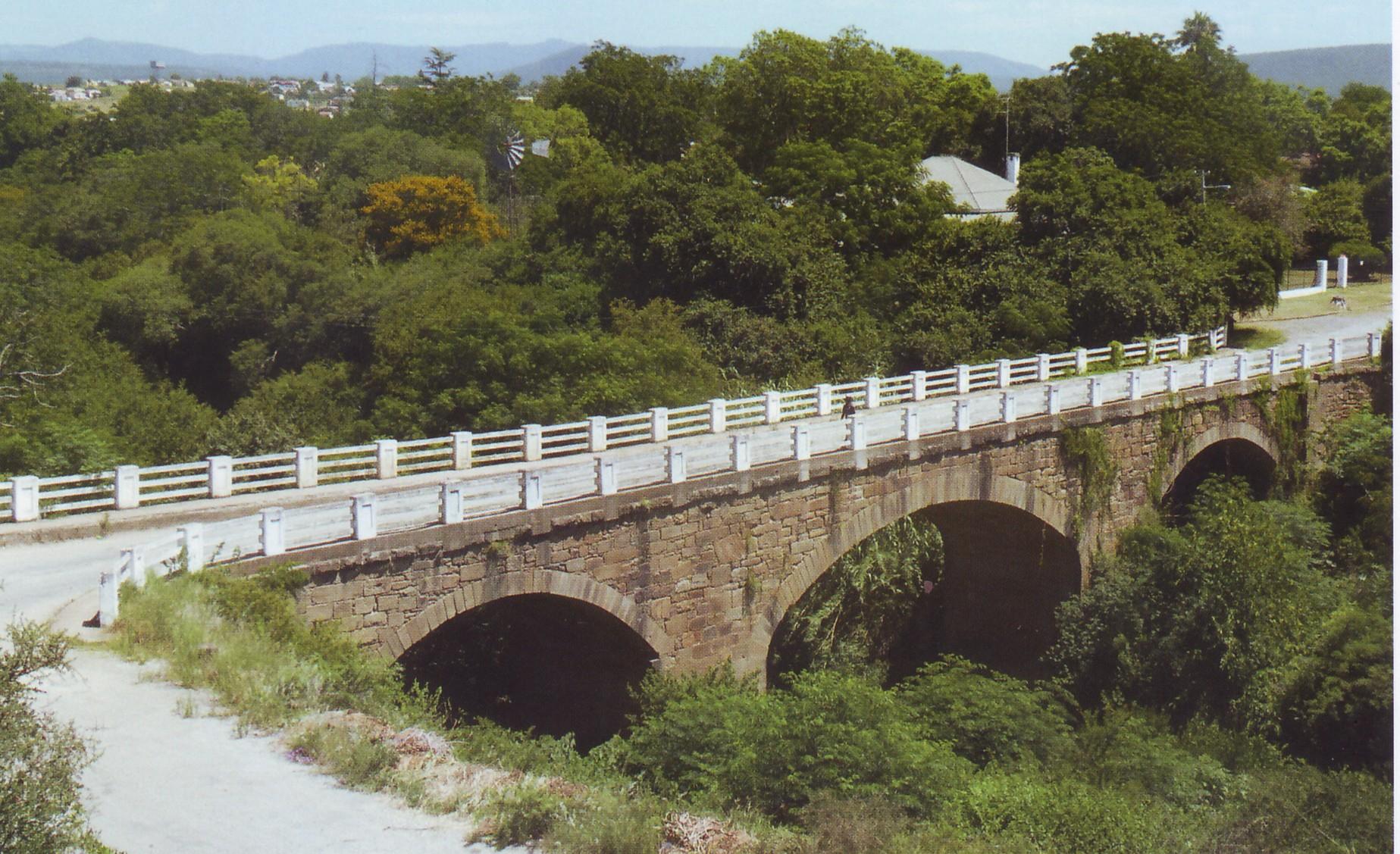 Graham Ross liked to call himself a "padmaker". Although in the early stages of his career he roughed it with the hardy band of men who built roads in the dry and dusty rural areas of the Cape Province, in later years, after becoming one of the first qualified geometric engineers in the country, he operated out of a Cape Town office complete with drawing board and calculating machine. On retirement he began compiling a database of the history of Cape Provincial roads and, particularly, of mountain passes, which would earn him a doctorate from Stellenbosch University. This entailed a great deal of travelling, photographing, interviewing and research. At about the same time the Transportation Division of SAICE asked him to organise a series of articles about the passes for inclusion in the SAICE Magazine. For the SAICE centenary in 2003 Graham was persuaded to expand his articles into a book for general readers, which he produced at short notice with his customary care and flair, and "The Romance of the Cape Mountain Passes" appeared in bookshops soon afterwards.