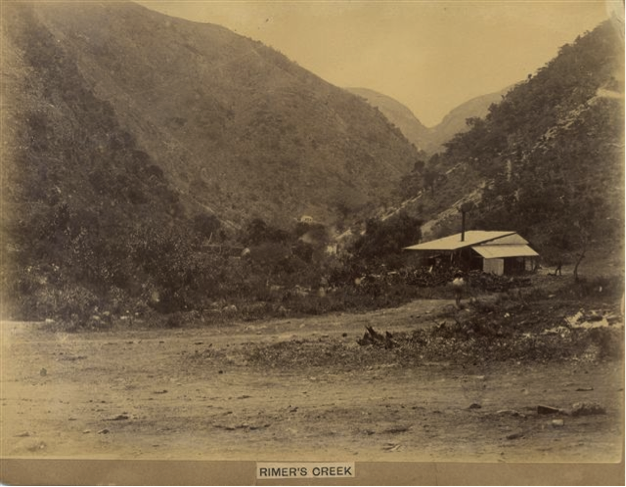 Unfortunately, the Rimer’s Creek saga has once again reared its ugly head and all hell has broken loose here in Barberton during the past few weeks. In our communication of October 2015 we advised that following our eight year battle to prevent the rezoning of the irreplaceable site of the Central Mill in Rimer’s Creek Interested and Affected Parties (I&APs) finally won their Appeal. However, this soon became a hollow victory when we discovered that during the 18 month Appeal Decision making process and without our knowledge - and despite an assurance to the contrary – Umjindi Local Municipality (ULM) had transferred the land to the Applicant!

A lawyer’s letter was subsequently sent to the Applicant and ULM pointing out the need for two environmental authorizations and a heritage permit before any development could take place.

Things remained quiet for the next six months but in early January 2016 building material started appearing on the site and by 11 January the place was a hive of activity.

When asked what he was doing the Applicant responded that he was building, that he had the necessary authorizations and didn’t need a heritage permit because it wasn’t a heritage site and had no heritage value!

This resulted in more lawyer’s letters and the ‘proof’ for the environmental authorizations turned out to be the outdated ROD – that was subsequently withdrawn on Appeal and never included any authorisation for rezoning to begin with – and certain false and misleading information in the Appeal Decision.

With regard to the heritage value, it would appear that the Applicant is simply ignoring the Specialist’s Heritage Impact Assessment – supported by the Mpumalanga Heritage Resources Authority – and relying on comments voiced by someone who is NOT a Heritage Specialist!

It has also subsequently come to light that despite ULM indicating otherwise, the area is still zoned Public Open Space and apart from two environmental authorizations and a heritage permit, a permit in terms of the National Water Act is also required.  The building activity on Public Open Space is also a transgression of the Umjindi Town Planning scheme and an instruction was recently issued by the Ehlanzeni District Municipality to ULM that all building equipment and machinery must be removed from the site.

BUT, despite all of this, nothing has happened! The Applicant is forging ahead with the illegal activity and building a wall – in the stream bed – with a total disregard for the law or anything else that will be affected by his actions!  In this case, apart from any heritage implications, these actions could well prove a disaster for our museum - situated on the opposite side of the Creek - as this wall will force any flood waters in that direction.

What a mess and despite the fact that we have been everywhere with this sorry saga over the years we are no further on.  It beggars belief what is going on here!