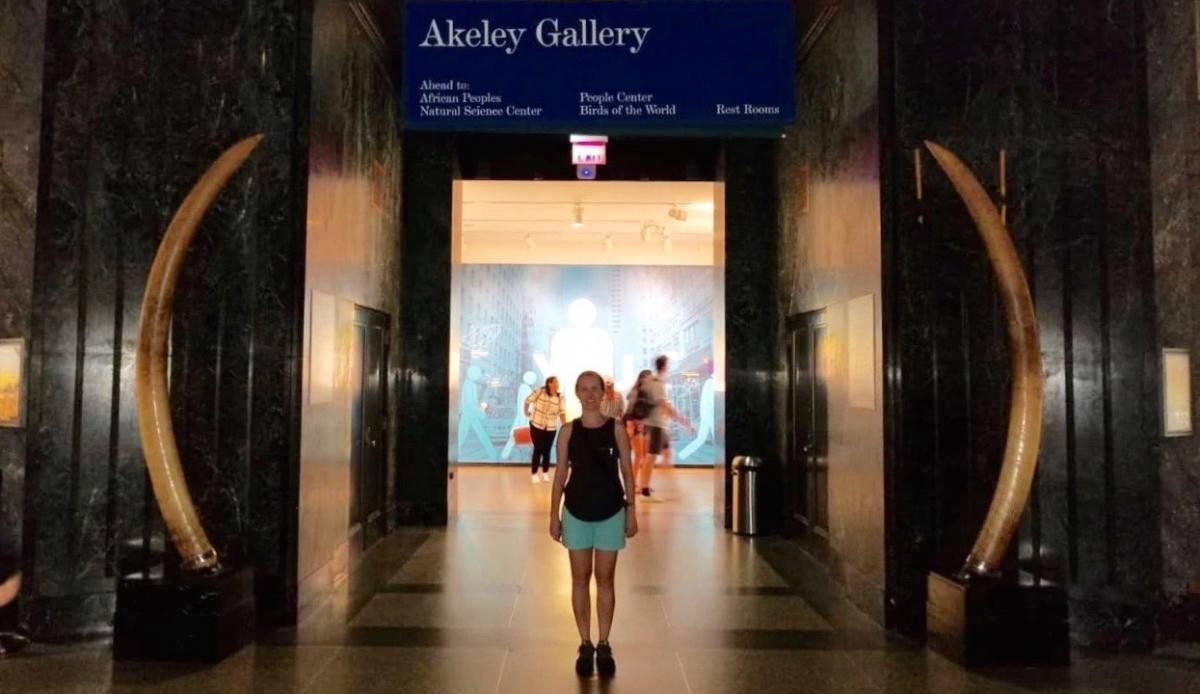 In November 2010, I had the unfortunate task of packing up my uncle’s (John Harvey’s) house of 17 years in Watamu, Kenya. In doing so, I came across this most amazing story that he had never mentioned to any of us of the younger generation. I fear that there are very few people left who do remember the events that I shall attempt to recount using documents I found at the bottom of a dusty drawer. It certainly makes for a good story of those early days in East Africa.

Here begins the most amazing tale of which only movies are made!

My great-uncle, Bill Harvey, and family had arrived in Mombasa from England in the mid 1920’s. He ran a successful butchery but, in true colonial style, he tended to make his own rules – he always seemed to be in trouble with the meat inspectors, who did not approve of his deciding what was and what wasn’t fit for human consumption! Deliveries in the boot of his car did not detract from the meat’s quality, he maintained. It was just a matter of time before, like so many others of his time, he decided he too would find an elephant bull with a big enough pair of tusks to make his fortune. And so, in early 1937, he bought an elephant license.

The story goes that, as Uncle Bill set out for the Voi River near the Voi township, they came across tracker Galogalo Kafonde. He had recently discovered an elephant carcass with considerable tusks and offered to sell them to Uncle Bill and so save him the trouble of having to find and shoot one himself. Since he had the license, what harm was there? The tusks were duly daubed with fresh wildebeest blood and the hunting party arrived back in Mombasa with their trophy – 169 pounds each as the plaque under the tusks today says. 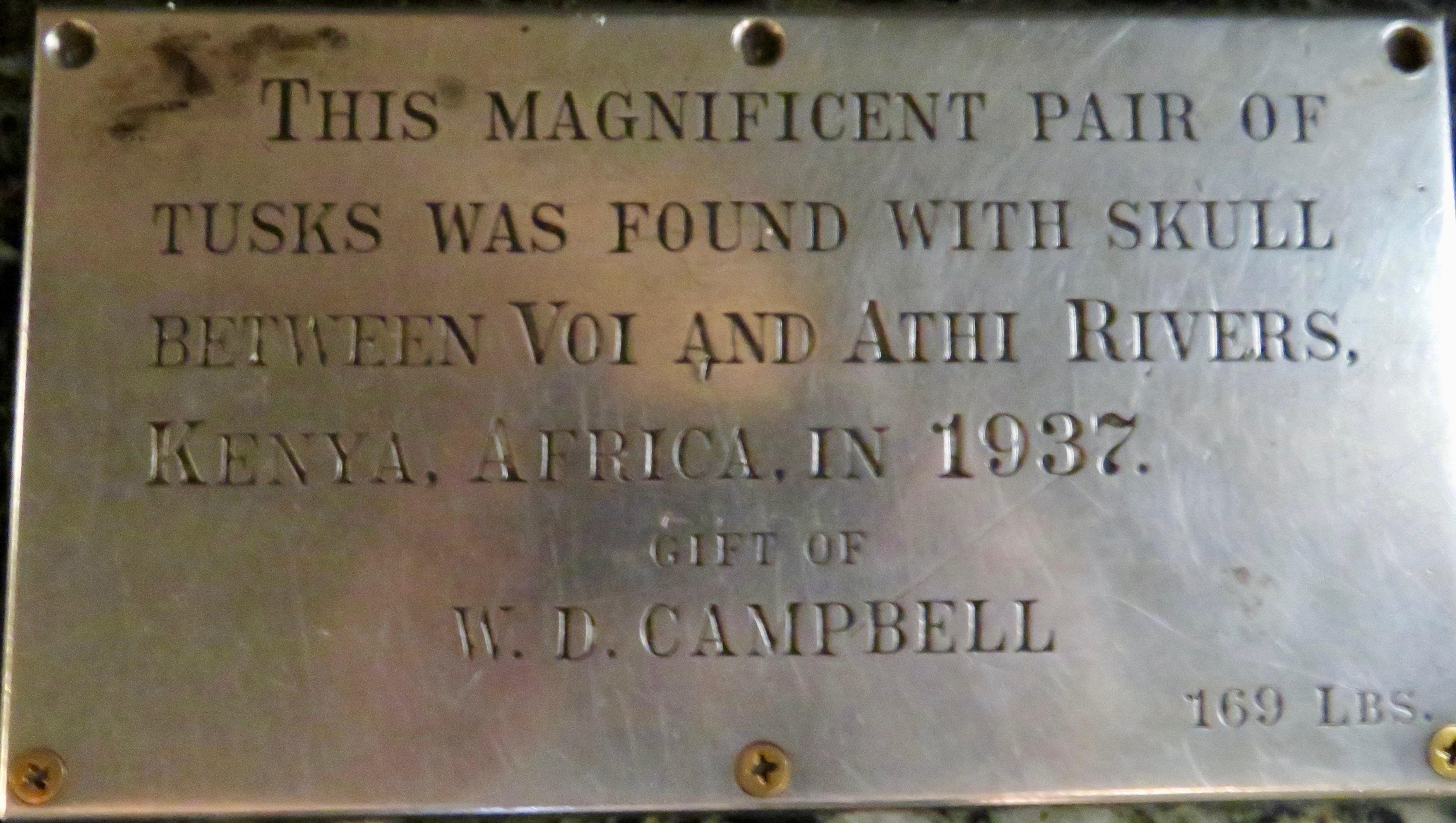 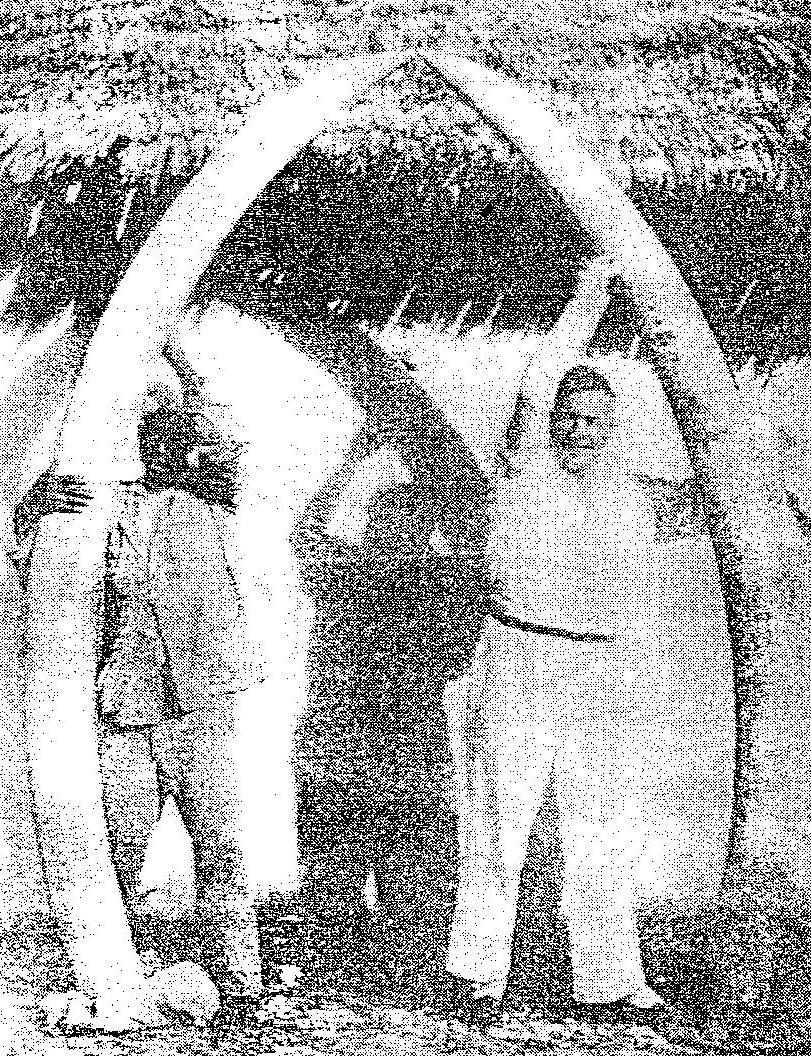 An old photo of Uncle Bill with the record-breaking tusks

As luck would have it, the tusks turned out to be record-breakers and naturally attracted much attention, some good and some bad! The Anti-Poaching Game Warden at the time, MacArthur, arrived and in no time assessed that the tusks had been cut out of a dead animal since there were the tell-tale hairline cracks showing that the imbedded part of the tusks had been exposed to the elements for some time. Thus Uncle Bill had not shot the animal, as he maintained. Much to the whole of Mombasa’s chagrin, Uncle Bill’s tusks were confiscated. At the end of the day, he was extremely lucky not to have been prosecuted – only because he failed to implicate Galogalo Kafonde.

Let’s move onto the second scenario that had transpired prior to Uncle Bill’s episode. In 1936, WInston Guest, an American multimillionaire, hired the famous Swedish professional hunter, Bror von Blixen, to find him and his sister a world record pair of tusks. Working together with aviatrix, Beryl Markham, who had spotted two giant tuskers on the Yatta Plateau, they tracked the monsters down. Guest felled the first one and the party took off after the second one. Guest’s sister shot the second bull, whose tusks weighed over 130 pounds each – considered a magnificent trophy usually, but everyone agreed that the first bull was much bigger. However, when they returned to the spot where the first tusker had been shot, it was nowhere to be seen! It had obviously only been stunned. After tracking the animal for 2 days, they lost its tracks amongst those of other elephants in the Sala Hill area.

The last scenario is of a marksman of note, Galogalo Kafonde, who, around late 1936 or early 1937, discovered the carcass of an elephant near Sala Hill bearing such enormous tusks that they couldn’t be carried as per the norm. He had to float them downstream attached to poles to his home village of Kisiki-cha-Mzungu on the Sabaki. There they lay until Uncle Bill and his hunting party arrived. (In Kenya’s anti-poaching programme of the 1950’s, Kafonde was high on the “wanted” list.)

So whose tusks were they? On hearing the news of such huge tusks being found only 70 miles from where he had tracked his monster to, Winston Guest was without doubt that they had to be his. There could only be one elephant bearing such a massive pair of tusks as the one he had shot in that area, surely? But the Game Department was unaware that Kafonde had actually found the tusks or that, indeed, he had found them only a mile from where Guest had lost the tracks! They refused to allow Guest any claim to the biggest tusks to ever come out of Kenya. (The world record holders came from Tanganyika at the end of the 19th century, weighing in at 226 and 214 pounds respectively.)

As luck would have it, the tusks did end up in America after all. At the end of 1937 reports say they were “sold” to the American Museum of Natural History in New York. However, the plaque under the tusks says they were “gifted” to the Museum by a W.D. Campbell. My research shows him to have been a philanthropist and nature lover, who was a Field Associate for the Museum, leading 6 expeditions to Central Africa and contributing many items for exhibit.

In October 2011, my husband and I visited the American Museum of Natural History in New York (co-incidentally on the first anniversary of my Uncle John’s passing) and were astounded to find the tusks in the Hall of African Mammals, framing a doorway on the far side of the Hall. I say “astounded” because, before leaving for the USA, I had emailed various people at the Museum as well as searched through their lists of exhibits, and no-one knew of their existence, nor was there any record of them as an exhibit. Can you imagine how we felt when we walked into the first hall and there they were, so big no-one could mistake them for what they were – the largest elephant tusks to ever come out of Kenya! And so the circle of life was completed.

Bev Forbes with the largest elephant tusks to have come out of Kenya - Forbes Family Archive.jpg 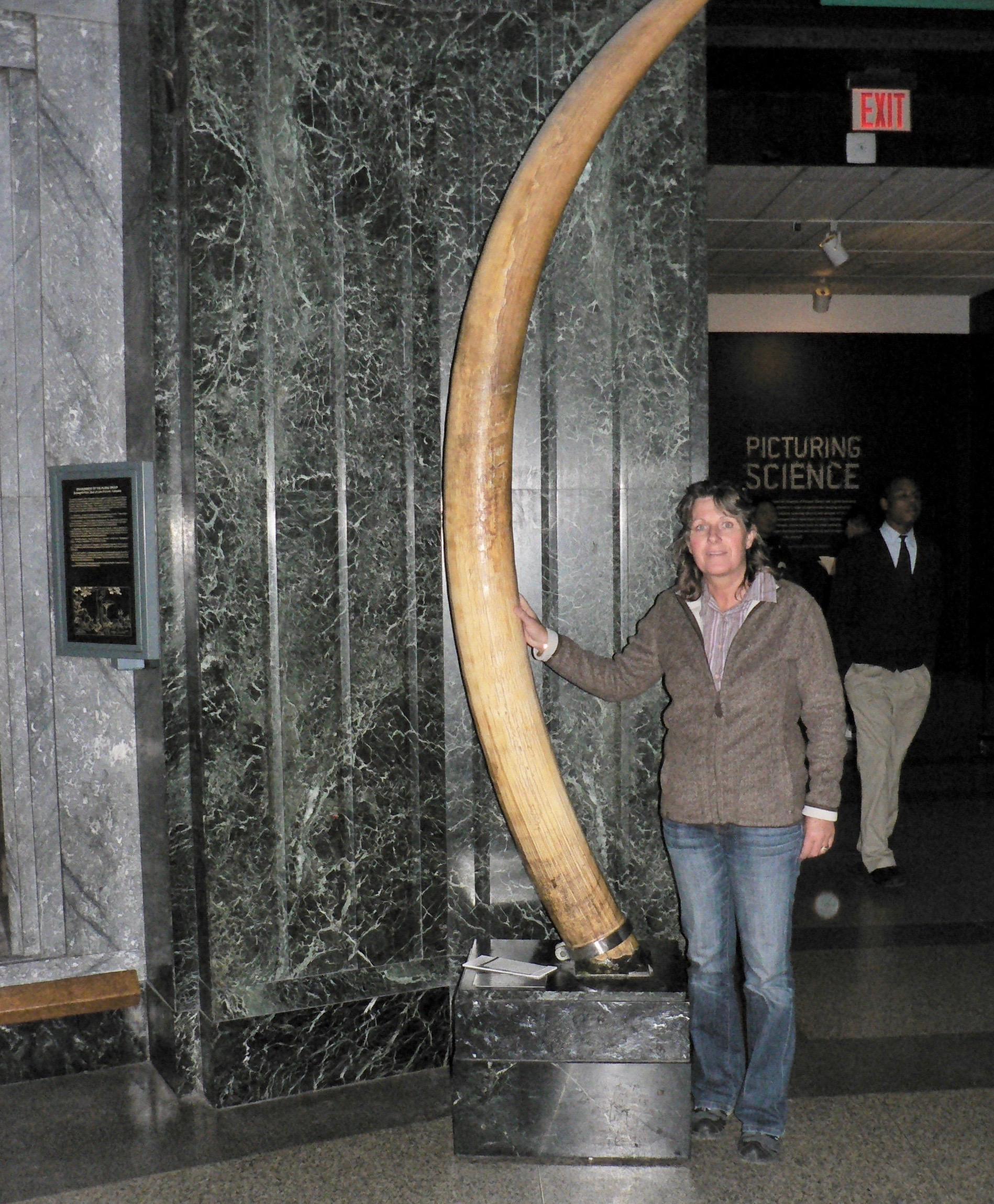 Since then my eldest daughter has also visited the museum and had her photo taken with the legendary tusks (see main image). Some years later my husband and I were admiring the tusks on our second visit when someone next to us summed up their magnificence by saying: “Are those real?”

Bev Forbes is the great-niece of one of the supposed owners of the tusks.