A Short History of the SA Dagger 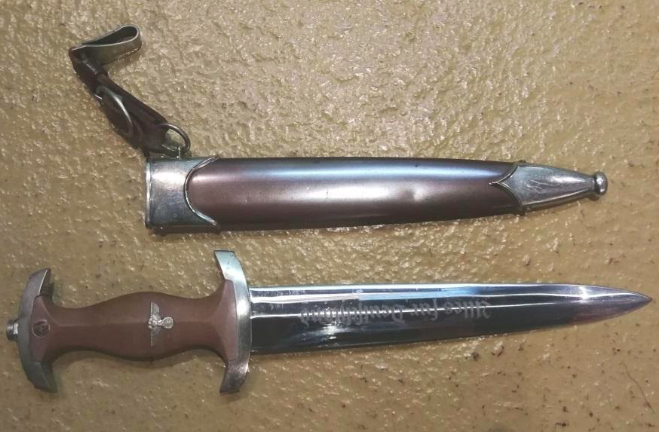 The SA dagger was the service dagger of the Sturmabteilung (Storm Detachment) formed under Adolf Hitler and Ernst Röhm’s authority in 1921. Otherwise known as the Brown Shirts, the SA was a paramilitary group named after elite German forces from the Western Front in the First World War (1914-1918). Their primary role was to provide muscle at Nazi rallies and to counter the actions of opposition paramilitary groups. The SA soldiers were also used to violently intimidate civilians. 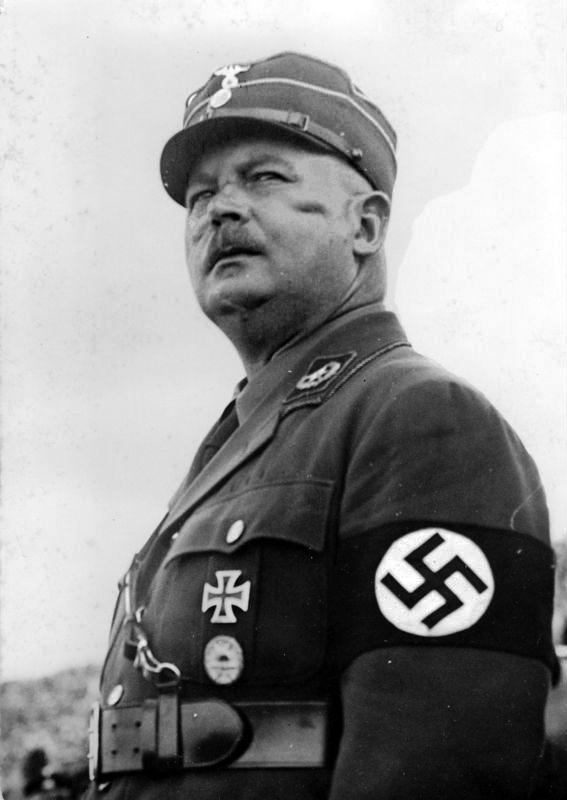 The SA were modelled on Benito Mussolini’s Black Shirts but wore brown uniforms due to their affordability. Near the end of the First World War, large numbers of brown uniforms had been ordered for Germany’s colonial forces in Africa and so were cheaply available in post-war Germany.

In 1933, Hitler commissioned Professor Woenne of the Solingen School of Commerce to design a dagger for the SA. For the design, Professor Woenne largely copied a dagger on display in the Munich City Museum. It was a German hunting dagger based on a 15th Century Swiss dagger pattern. The Munich City Museum’s German example included an image on the scabbard of the woodblock print called Dance of Death, created by German 16th Century artist Hans Holbein the Younger. The dagger on display was therefore known as The Holbein Dagger.

Section of Holbeins Dance of Death via Ditsong.png 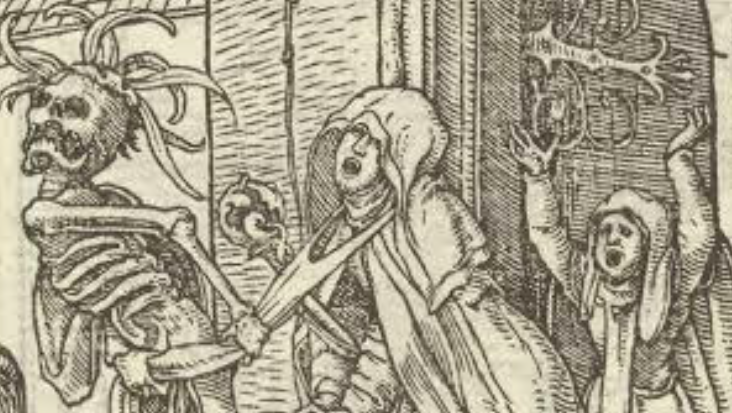 A section of Holbein’s Dance of Death

The first sets of SA daggers were produced by over 120, usually small, producers. They became available to higher ranks in the SA in January 1934 and then to all ranks in 1938.

The Nazi SS or Schutzstaffel were originally a part of the SA and were issued the same daggers. When the SS eventually took precedence over the SA they kept the dagger design but used black grips instead of the SA brown grips.

The earliest SA dagger grips were made from pear, walnut, or maple wood and included nickel fittings, a nickel Nazi eagle, and an enamelled SA insignia. They were worn hanging from the hip at an angle from one clip or worn vertically for marching with a second clip attached. The blades were inscribed Alles für Deutschland (Everything for Germany) in gothic script. The first examples were of a higher quality and sold for roughly R320 in present day terms (originally 7.30 Reichsmarks). When production ceased in 1943, over three million examples had been made.

SA marking near the pommel of the SA Dagger - Ditsong.png 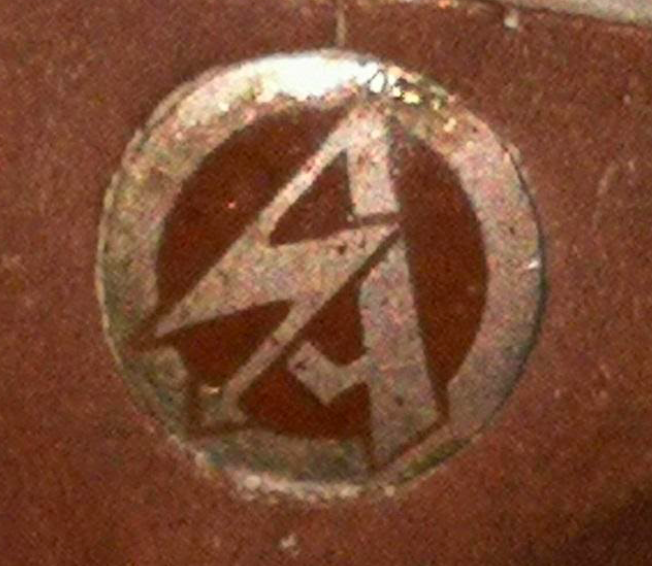 SA marking near the pommel

The first versions could only be acquired through the various departments of the SA and had markings showing which department had received the dagger and had confirmed it’s passing of the quality testing. The daggers produced from 1936 could be bought by each SA member individually and used a marking system representing the maker that produced the dagger.

The example displayed in the Ditsong National Museum of Military History is a pre-1936 dagger marked for the SA Lower Saxony department, or Niedersaschen gruppe. That is to say it is stamped “Ns” on the crossguard.

The museum’s example also bears the maker’s mark for Hermann Schneider, Solingen. This maker is believed to have produced only around 1000 SA daggers making the museum’s dagger very rare.