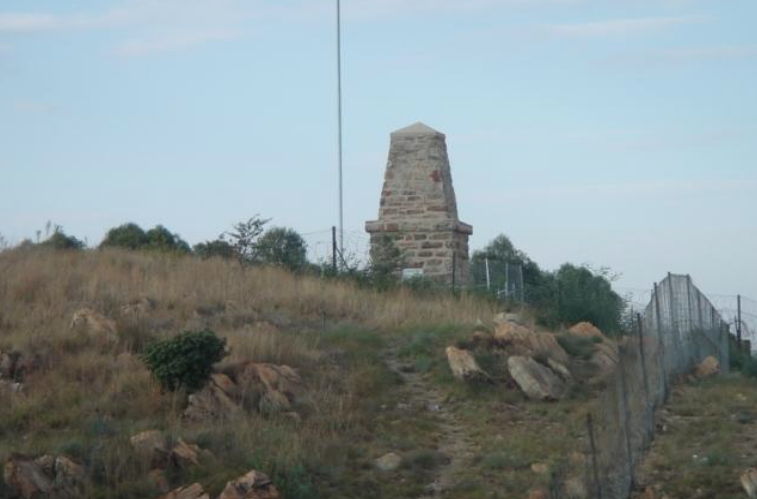 The passages below, taken from the City of Joburg's heritage inventory form, reveal the captivating history behind the Indian War Memorial. The three metre high sandstone memorial stands at the summit of the Observatory Ridge with majestic views over the surrounding suburbs.

View over the eastern suburbs from the Observatory Ridge - Heritage Portal - 2017.jpg 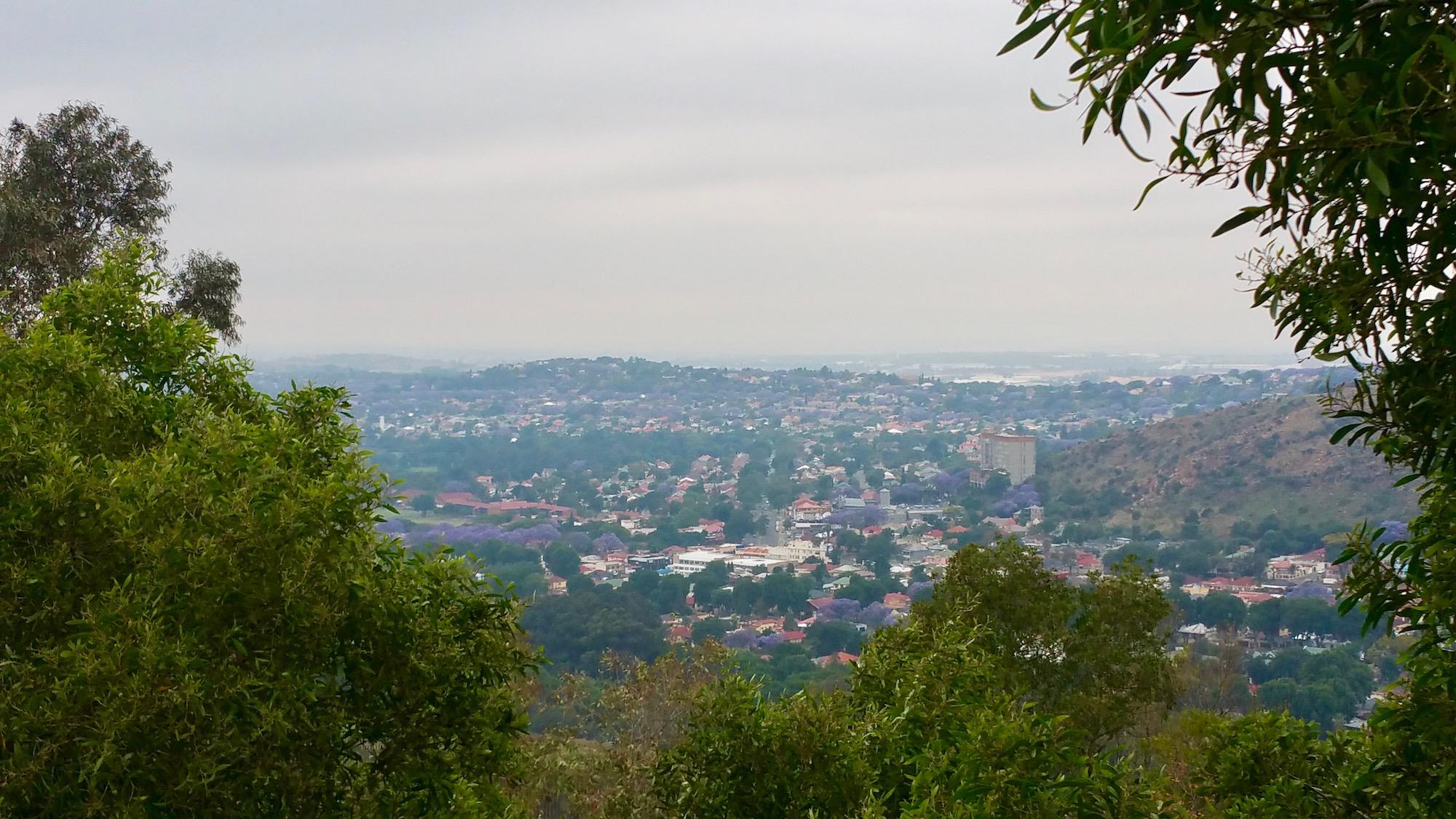 The memorial commemorates the sacrifices of Indian auxiliaries who lost their lives during the Anglo-Boer War of 1899-1902. It is the oldest war memorial in Johannesburg, unveiled on 31 October 1902, five months after peace was declared. In total some 9 000 men were brought out from India to bolster the British forces. They took up non-combatant functions as stretcher-bearers, farriers (‘nalbands”), veterinary assistants, grooms, orderlies, ammunition and water carriers and washermen. 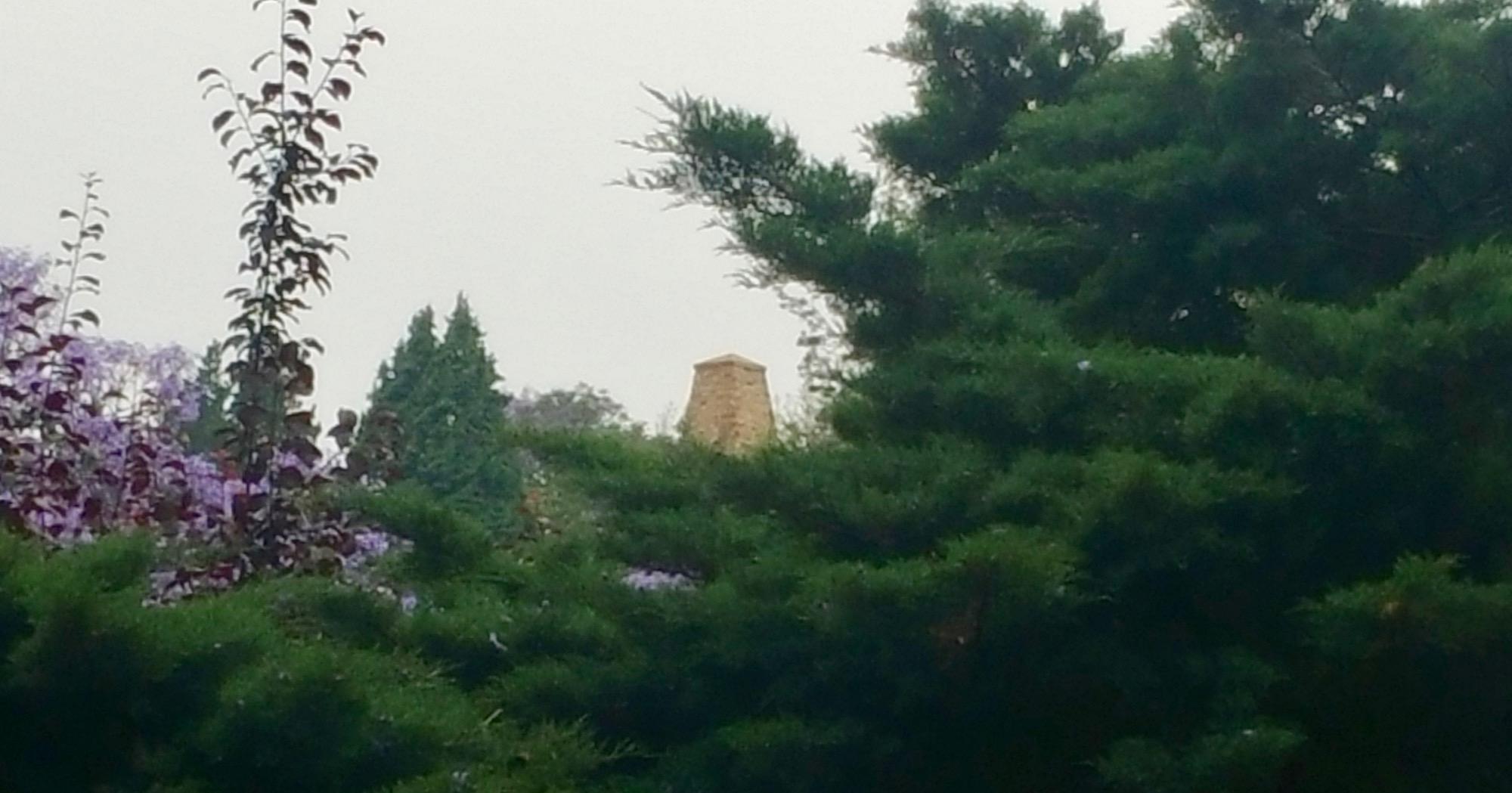 The Memorial from below (The Heritage Portal)

An Indian detachment staffed a large remount camp in the valley below the memorial site, in what is now Bezuidenhout Park. Up to 4 000 horses could be accommodated at Bezuidenhout Valley’s large central remount station.

Indian troops camped in the valley on the south side of the ridge on which the Indian Monument was constructed.  The campsite, in what was to become Observatory Park, was chosen mainly for its abundant water – needed by both men and horses – supplied by natural springs.

The first re-inforcements from India, about 1 000 men, arrived in South Africa in October 1899. By April 1900 more than 3000 Indians were involved in the war. With the Indian contingent came 2 334 horses and 611 mules and ponies and medical units comprising three complete field hospitals for British troops and one field hospital for their Indian orderlies.  Breaking in and training horses was performed by the Indian auxiliaries.

The monument was initiated in the first flush of victory, during a surge of patriotic feeling which followed the end of the war. It was unveiled on 31 October 1902 by Hon. N.G. Lyttleton, the officer commanding the Transvaal and Orange River Colonies. Funding came partly from public subscriptions, with contributions from the local Indian community. 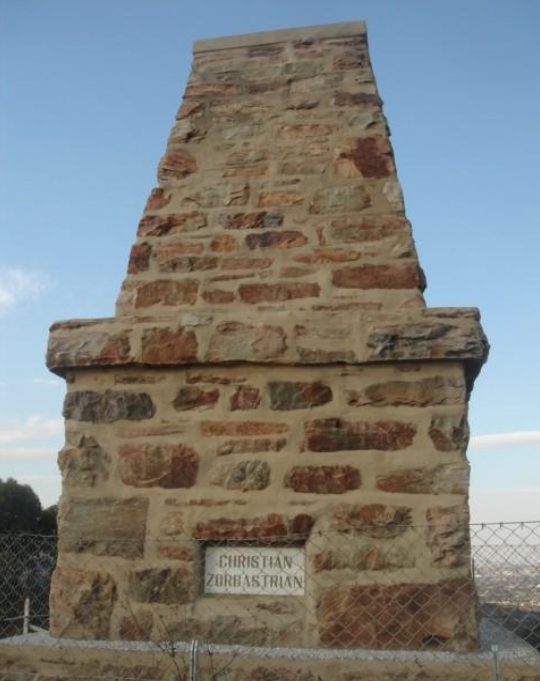 The Town Council Minutes of 29 October 1902 record the invitation to the unveiling ceremony:

Captain J.CC. Perkins, the Native Oficers, N.C.O.s and men of the Indian Details, request the pleasure of the President and Members of the Johannesburg Municipality, their families and friends, to witness the unveiling of the Indian Monument at the Remount Depot, Bezuidenhout Valley, Johannesburg, by Lieut.-General the Hon. N.G. Lyttleton, K.C.B., commanding Transvaal and Orange River Colonies, at 3,45 pm on Friday, 31st October, 1902.

Memorial from above (Google Maps)

For South Africa’s Indian community, accustomed to discrimination from the country’s white rulers, the monument was a rare acknowledgement of Indian dignity. As reported in The Star on 1 November 1902, Indians from around the country welcomed the monument with delight:

Telegrams have been received by the officer commanding Indian Details here from the Indian community, Cape Town, Hindu Siva Society, P.E., and the Indian Community, Durban, expressing gratification at the appreciation shown for the valour and loyalty of the Indian soldiers by the erection of a memorial which they acknowledge gives further proof of a truly Imperial Spirit in the hearts of all loyal subjects of his Majesty the King.