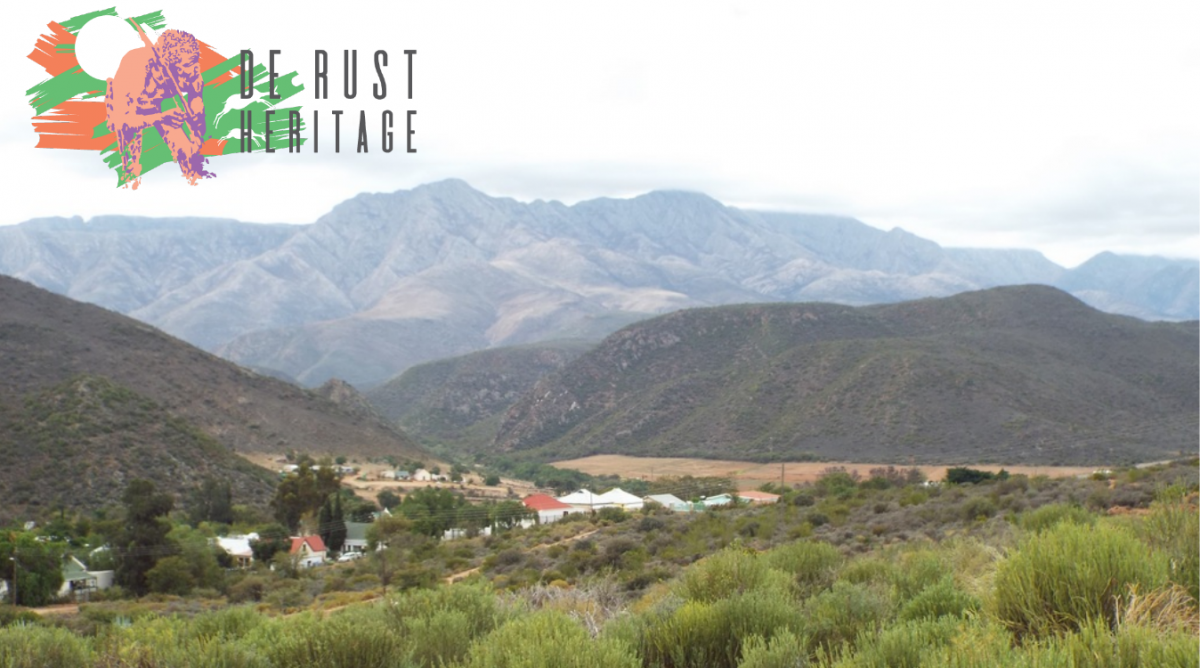 Currently registered heritage bodies which are organised, funded and run by dedicated volunteers are battling against the lack of practical enforcement efforts by both Provincial Heritage bodies such as Heritage Western Cape as well as at Local Government Level in municipalities.

The issue is one of a serious systemic failure at all levels of provincial and local government including outdated top down organisational structures with many political players still not appreciating the need for decentralisation and integrated multi-disciplinary management teams at all levels.

In considering practical solutions to the problems described above it is worth pointing out that in many cases effective enforcement of existing legislation and municipal by-laws, should and could be the first step in resolving many of the current outstanding issues.

Currently Heritage Western Cape operates a centralised, top down outdated 20th Century structure which is highly bureaucratic. In addition, its major focus is on the Cape Town Metro and Winelands with little or no regard for the outlying regions such as the Southern Cape and Klein Karoo.

The above has been raised with Heritage Western Cape numerous times, including the submission of proposals in 2018 on a decentralised regional based structure with the provincial body being responsible for empowering the regions through assisting in training officials at the local municipalities (click here for details).

Following on to the above the Oudtshoorn Municipality in conjunction with the two registered heritage bodies in Oudtshoorn, Heritage Oudtshoorn Erfenis and De Rust Heritage already vet all applications for heritage buildings over 60 years old through the Joint Heritage Permit Committee. This body meets on a regular two weekly cycle and many of its members have attended the Heritage Programs run by Professor Matilda Burden from the University of Stellenbosch Museum.

At the same time local municipalities such as Greater Oudtshoorn, need to use their existing by-laws proactively in order to curb infringements of both the building regulations and the heritage legislation. This also applies to Heritage Western Cape, where at a recent meeting held in George their legal officer admitted they did not have the necessary resources to prosecute offenders or to follow up on infringements.  So where to from here?

Heritage Western Cape are responsible for Grade 2 Provincial graded buildings but often fail to follow-up with site visits, as was the case recently in De Rust where an application for security fencing in front of the Dutch Reformed Church which is a provincial heritage site was made. It was clear from the response received from Heritage Western Cape that the committee involved had not examined the drawings supplied as they requested alterations to the design which were not justified. In addition, they did not request clarification from the De Rust Heritage Conservation Association in any way although it was freely available by a quick phone call.

Heritage Western Cape are renowned for not responding to correspondence querying their decisions plus positive proposals regarding restructuring. It is also obvious that they are thin on capable and experienced human resources and also lack a knowledge of the real world of South Africa and its realities.

At the local level the Greater Oudtshoorn Municipality have assigned a building inspector dedicated to the village of De Rust. However, in the case of infringements taking place although notices are issued to those contravening the legislation in the Village there is no follow-up by the municipalities legal department in terms of fines and other available sanctions. This is encouraging people to carry on regardless – no follow-up = no consequence = failure!

There are many other similar examples available but until there is a better understanding of how effective organisational structuring can bring direct benefits at all levels of provincial and local government the opportunities will be lost.  In addition, the issue of protecting one’s own perceived turf is still very much in evidence at both provincial and local government levels.

Added to the above it appears as if Heritage Western Cape have an in-built suspicion of the registered heritage bodies and believe that only academics have the knowledge and skill to be the “heritage experts” which is far from correct. This is typical of government institutions in the province generally and this issue needs to be better understood going forward. In considering the skills available through the registered heritage bodies in the Western Cape the “available human capital through volunteers” could double or triple the skills available to Heritage Western Cape on an on-going basis.

Currently South Africa as a whole suffers from a lack of effective law enforcement – we have in many cases all the required laws and regulations to go forward. Part of the solution is to create regional structures such as one for the Southern Cape & Klein Karoo resulting in a more hands-on and better informed approach.

The on-the-ground local expertise and resources are already available in Greater Oudtshoorn. What is now required is practical action by Heritage Western Cape in facilitating the next stage of the process and empowering the Oudtshoorn Municipality and the Joint Heritage Permit Committee in undertaking all Level 3 gradings in the Greater Oudtshoorn area. At the local level, regular audits by Heritage Western Cape can be conducted on a quarterly or six monthly basis In order to ensure that the required standards are maintained and/or improved.

Only by assisting in the above process will it be possible to continue to enforce the existing heritage laws and regulations in arresting the on-going loss of many valuable heritage assets for future generations – this cannot be done centrally and must change as a matter of urgently.

We look forward to further developments from Heritage Western Cape as mentioned above in order to ensure that the required standards are continuously improved over time.