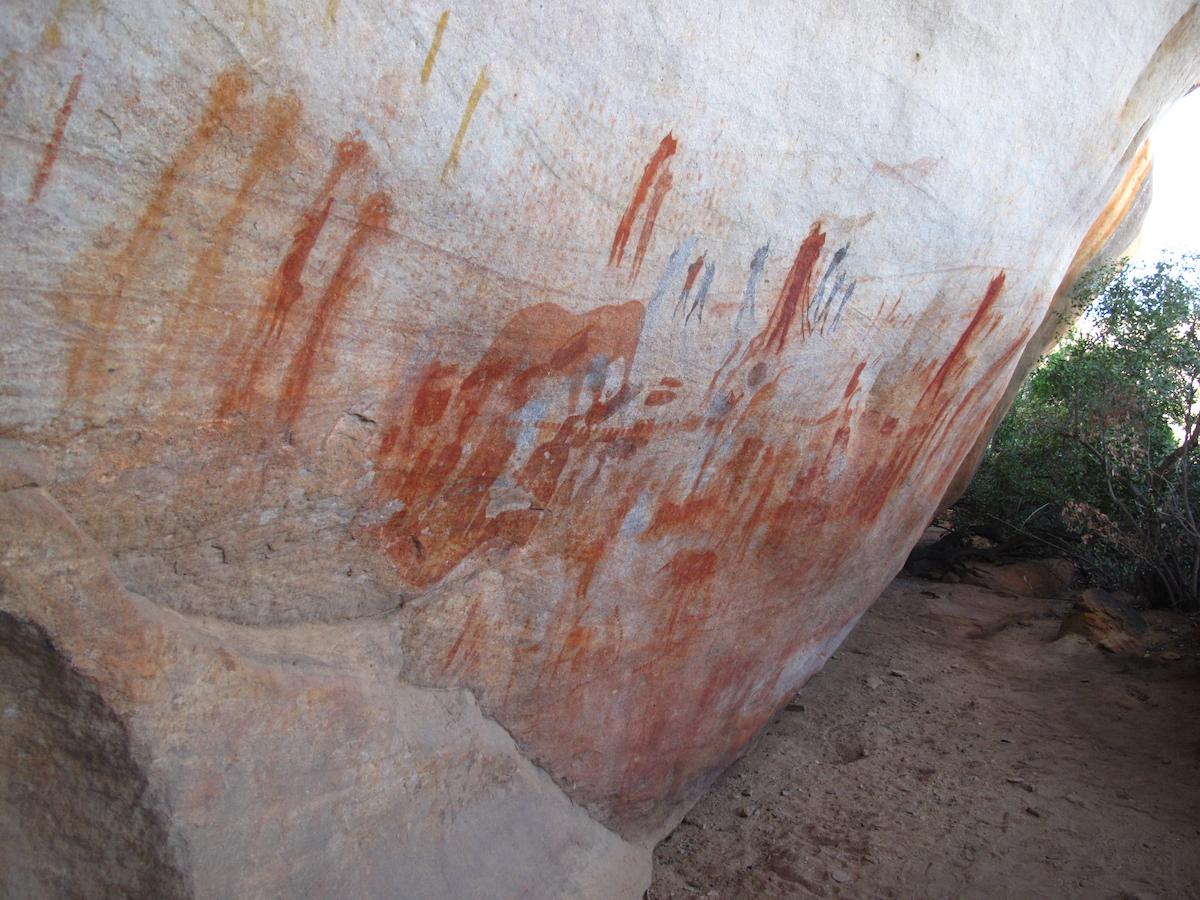 In order for an archaeological or palaeontological site to be declared a National Heritage Site, it must first be Graded as being of appropriate national cultural significance. At the South African Heritage Resources Agency (SAHRA), our approach is that the Grading process should encompasses the lion’s share of the work in assessing a site’s significance in order to compile an extensive Grading nomination dossier. This paper represents observations gleaned from roughly six years’ experience as a heritage officer working with the grading of archaeological and palaeontological sites as National Heritage Sites, within the Archaeology, Palaeontology and Meteorites Unit, at SAHRA.

The Need for Grading

Section 3(3) of the National Heritage Resources Act (No. 25 of 1999)(NHRA) requires that all heritage resources be graded in order to be assigned the appropriate level of management responsibility - whether this responsibility rest at the Local, Provincial or National level – to a heritage resource and to indicate its significance. Therefore, cultural significance serves as the primary guideline whereby a site is graded. Grading is the process whereby an appropriate level of significance, and consequently the applicable level of management is established. Grading then informs what degree of formal site protection will be recommended.

Grade 1 sites are expected to exemplify development within South Africa, from its earliest geological formation, to the beginnings of humanity, and through its peopling - that illustrates the traditions, values, conflicts and achievements which formed contemporary South Africa, and possibly South Africa’s contribution to the world. Grade 1 sites are consequently regarded as having outstanding significance to South Africa. In order for a site to be recognized as Grade 1, it must satisfy the criteria set out in Section 3(3) and Section 7 of the NHRA, including the display of authenticity and carrying a national value and symbolic importance that promotes human understanding and contributes to nation building. The loss of a Grade 1 heritage site would significantly diminish the national heritage. 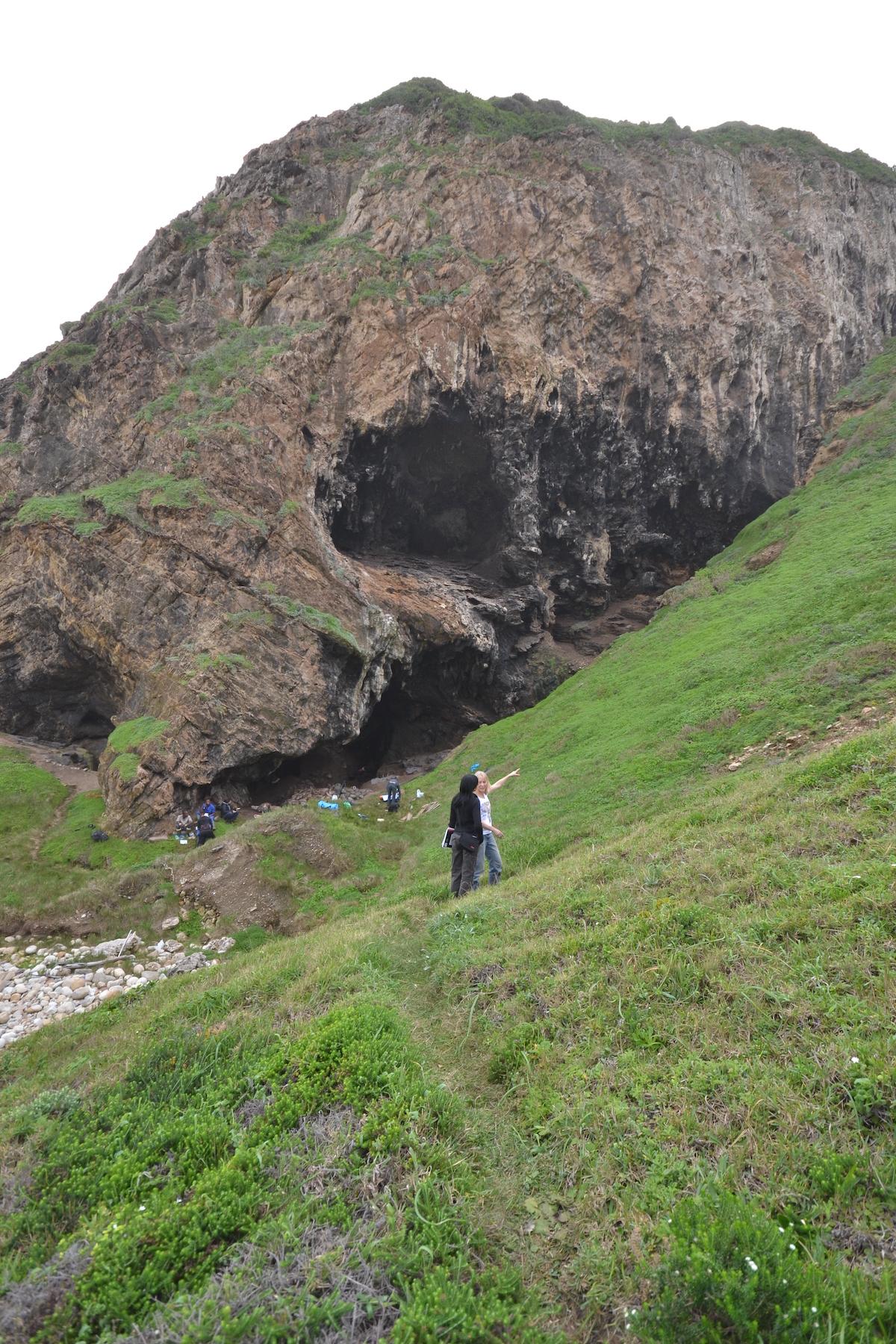 Section 27 of the NHRA makes provision for places of exceptional cultural heritage significance to be designated as national heritage sites. The Act came into effect on 1 April 2000 and resulted in all national monuments declared by the former National Monuments Council and its predecessors to become provincial heritage sites, as provided for in Section 58 of the Act.

SAHRA is mandated to identify places and objects that have such exceptional qualities, through their association with historical events, persons and organisations, or that have such scientific, social or cultural value, that their influence is felt across the country. National Declaration is the acknowledgement of a site’s national significance, and aims to protect its authenticity and integrity. National Declaration represents the permanent, formal protection of a site, offered under Part 1 of Chapter 2 in the NHRA.

However, before an archaeological or palaeontological site is declared a National Heritage Site, it must first go through a process whereby its significance is Graded as being of Grade 1 national significance.

SAHRA at times acts as the site nominator and is then responsible for the whole Grading process, but since the NHRA allows for any person to submit a Grade 1 site nomination, numerous site nominations are received externally. When evaluating external nominations for Grading, some challenges have repeatedly presented themselves:

When Grading is Successful

The decision whether or not to approve an archaeological or palaeontological site for Grade 1 significance is taken by the SAHRA Grading and Declarations Committee, who are informed by a nomination dossier compiled by the Archaeology, Palaeontology and Meteorites (APM) Unit. The comprehensiveness of this dossier is highly influenced by the quality of the information provided to the APM Unit by the nominator.

Sites Graded successfully have clearly defined and expressed significance on a national scale.

Conservation management plans do not have to be long or complex - but they do have to be practicable in that they clearly describe what remedial conservation efforts are or will be applied, and that the responsibility for the efforts is clearly assigned and accepted, and that demonstrates that a monitoring programme is in place or will be implemented..

About the author: Andrew Salomon is a Heritage Officer in the Archaeology, Palaeontology and Meteorites Unit at the South African Heritage Resources Agency.