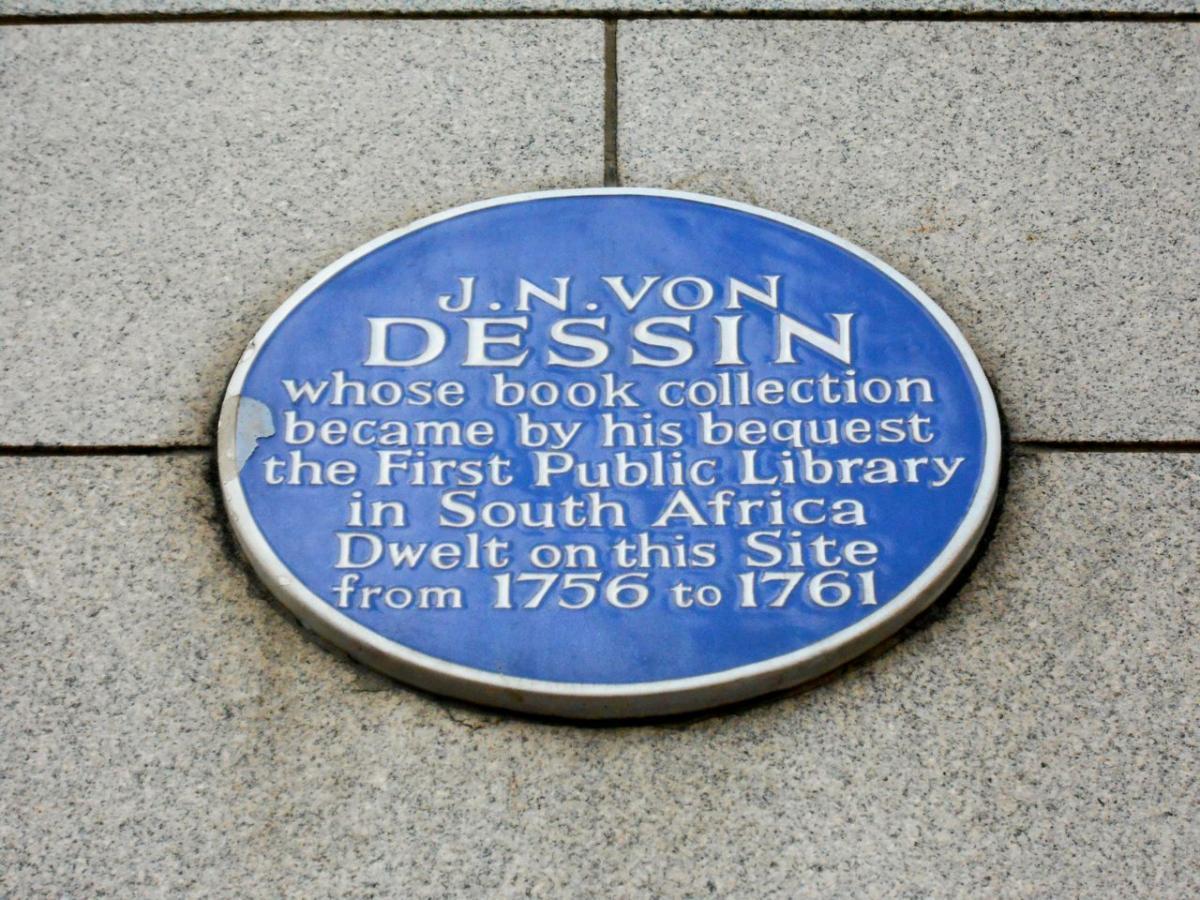 We always get excited when we find detailed information on the story behind a blue plaque. The following article about Joachim Nikolaus Von Dessin, whose book collection became the foundation of the first public library in South Africa, was published in a December 1974 edition of The Argus. We stumbled across it in the archives of the Heritage Association of South Africa (HASA).

Of the thousand citizens who have passed the Provincial Administration Building [Cape Town] in the week gone by not more than one or two hundred, I'd wager have noticed the two blue plaques attached to the stone of the structure at the corner of Wale Street and Queen Victoria Street, marking the site of the home in which South Africa's and possibly the world's first free library was put together.

It was at the corner of Wale Street and Garden Street, as Queen Victoria Street was once known, that Joachim Nikolaus Von Dessin, assembled the considerable collection of books and manuscripts which he bequeathed in 1761 to the Nederduitse Gereformeede Kerk on the specific condition that the bequest should be the foundation of a public library for the benefit of everyone.

The bequest also included all his paintings, objects d'art, mathematical and astrological instruments - and a capital sum of 1000 rixdollars, the interest on which was to be used for adding to his collection works dealing with all branches of knowledge.

This capital sum is still in the hands of the Groote Kerk and the interest is paid annually to the South African Public Library.

The plaques on the Provincial Administration Building - one in each street forming the corner - were put up at the instigation of the Simon van der Stel Foundation. Soon there will be three such commemorative tablets on buildings in the city. One already marks the site of the Dutch East India Company's hospital at the at the corner of Wale Street and Adderley Street where the building of the Board of Executors now stands and the other will soon be attached to the new Woolworths building to mark the site of Block B, where the city's first traders operated. 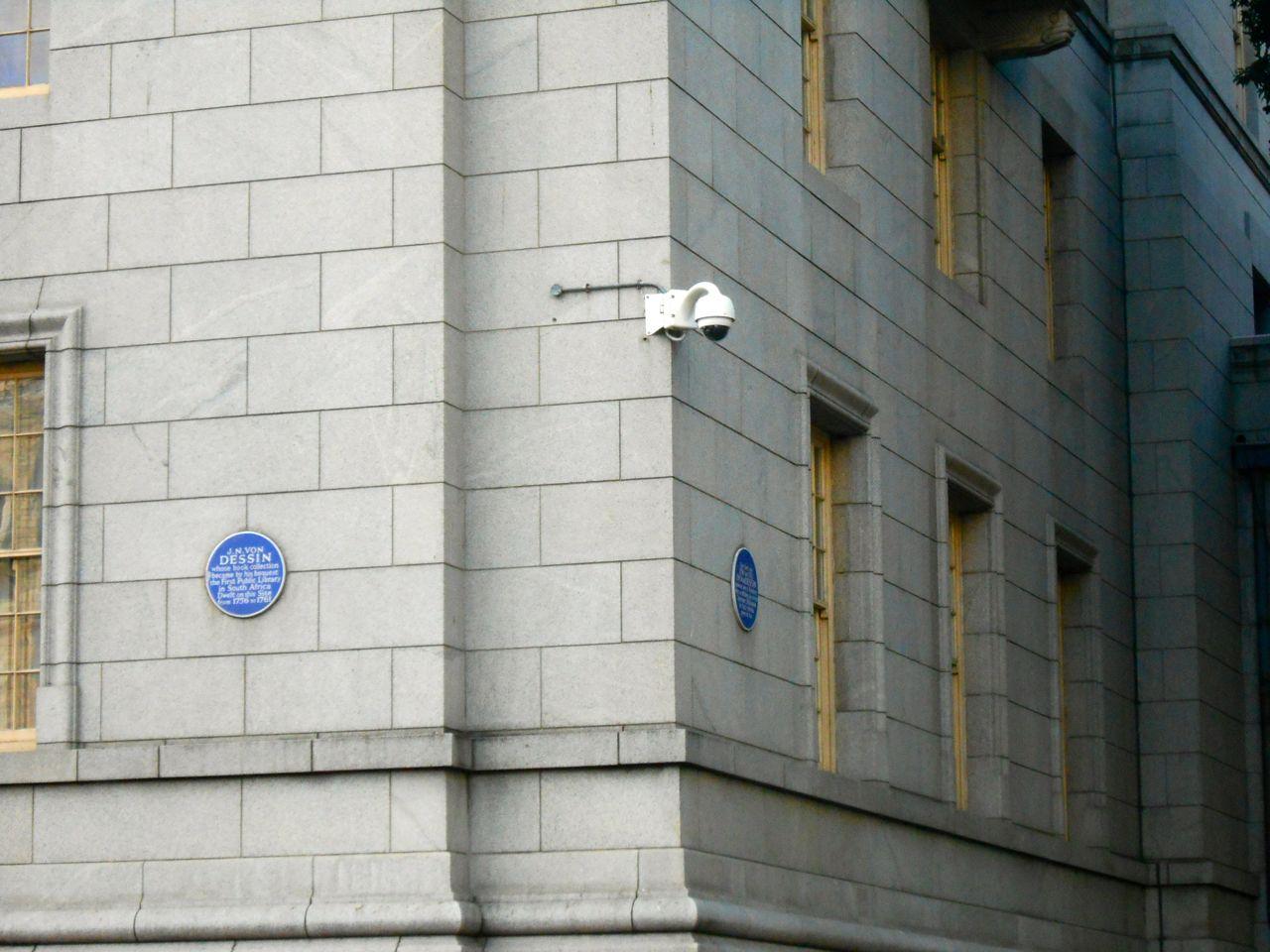 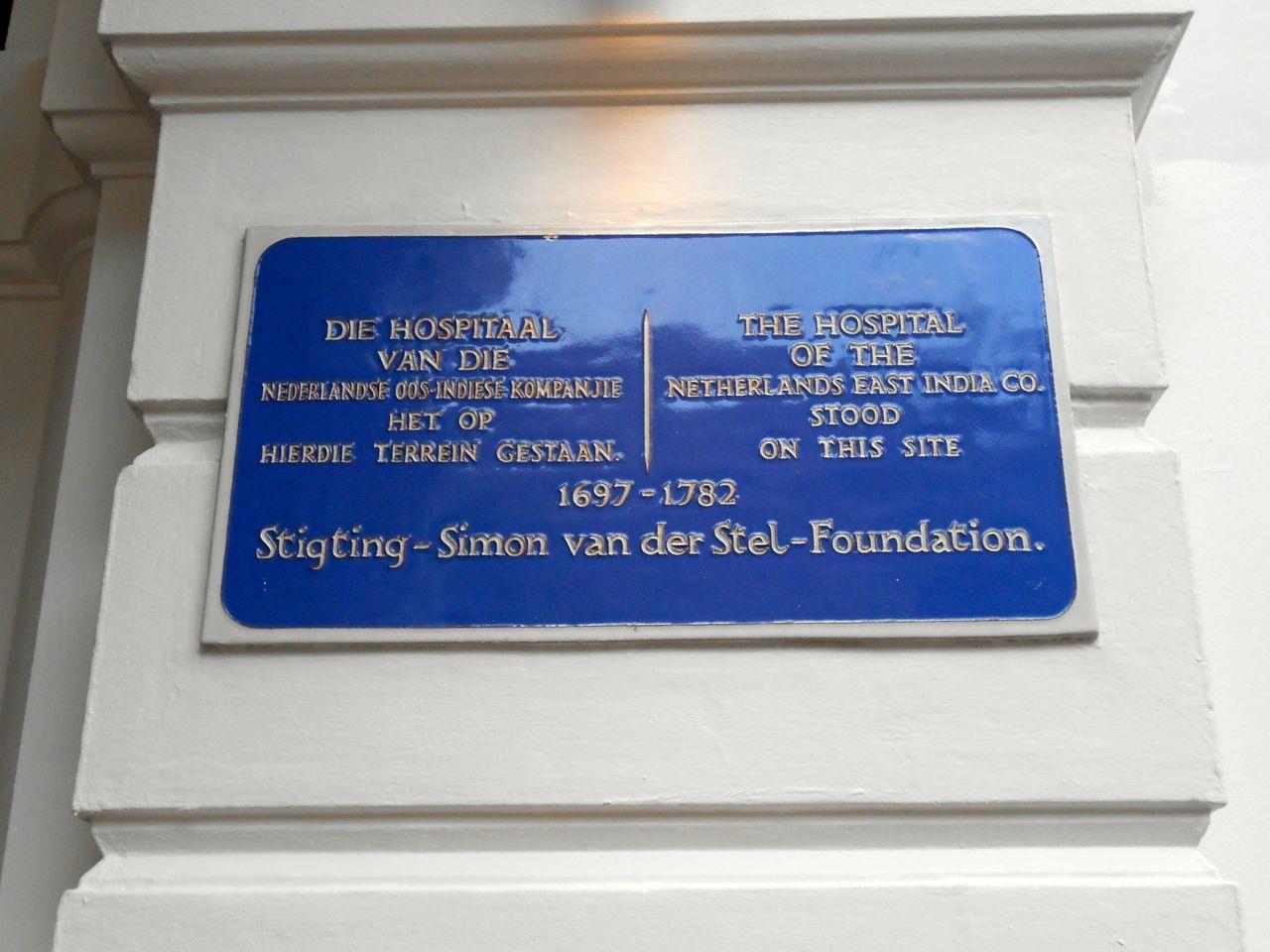 It was after a conversation with Mr Justice Diemont, chairman of the Van der Stel Foundation in Cape Town, that I decided to learn a little about Von Dessin, and found most of what I wanted to know about him in a chapter compiled for the Dictionary of South African Biography by Bill Tyrrell-Glynn, Deputy Librarian of the South African Public Library.

The father of public libraries was born in Rostock, Germany, in 1704 and at the age of 13 became a page at the court of Margrave Albrecht Friedrich of Brandenburg, where he later became a gentleman-in-waiting.

In 1726 he enlisted in Amsterdam as a Dutch East India Company soldier and came to the Cape aboard the Ketel in 1727. Because of his breeding and education he was soon appointed to higher and more remunerative offices, eventually becoming secretary of the Orphan Chamber.

Says Bill: 'Ill health forced Von Dessin to retire from the Orphan Chamber in 1757. He had by this time acquired four houses, and the last five years of his life were spent in a well-appointed home in Wale Street.

"His letters, preserved in the Cape Archives, reflect a high standard of living and a cultured taste, the musical instruments of his slave orchestra being as important to him as his books and paintings."

The books and other items which he bequeathed to the Ned Geref Kerk were housed in a building near the Groote Kerk, the minister and later the sexton acting as librarian. The institution was not much in use and very little was heard of the Dessian Collection until September 1820 when it was transferred to the South African Public Library where it has remained ever since.

The collection contains about 4 500 volumes of which about 500 were added between Von Dessin's death and 1820. Many of them are valuable and include first editions of the works of Descartes, the classics of Roman-Dutch law and a copy of the diary of Adam Tas.

"The chief interest and value of the collection, however, lies in its historical associations and the fact that it represents a cross-section of culture at the Cape during the first century of European settlement, a cross-section which is not represented elsewhere in South Africa," says Bill.

In addition to the public spirited generosity of his bequest, he also freed his slaves, a most enlightened step at that time.

"Essentially a cultured man, he was meticulous in both private and official matters, and combined an industrious nature with an inquiring mind.

"Yet he had both a lively manner a quiet sense of humour, and, being fond of society, was popular everywhere. Although he never forgot his German heritage, he embraced the land of his adoption and became thoroughly Cape-Dutch in religion, language and way of life." 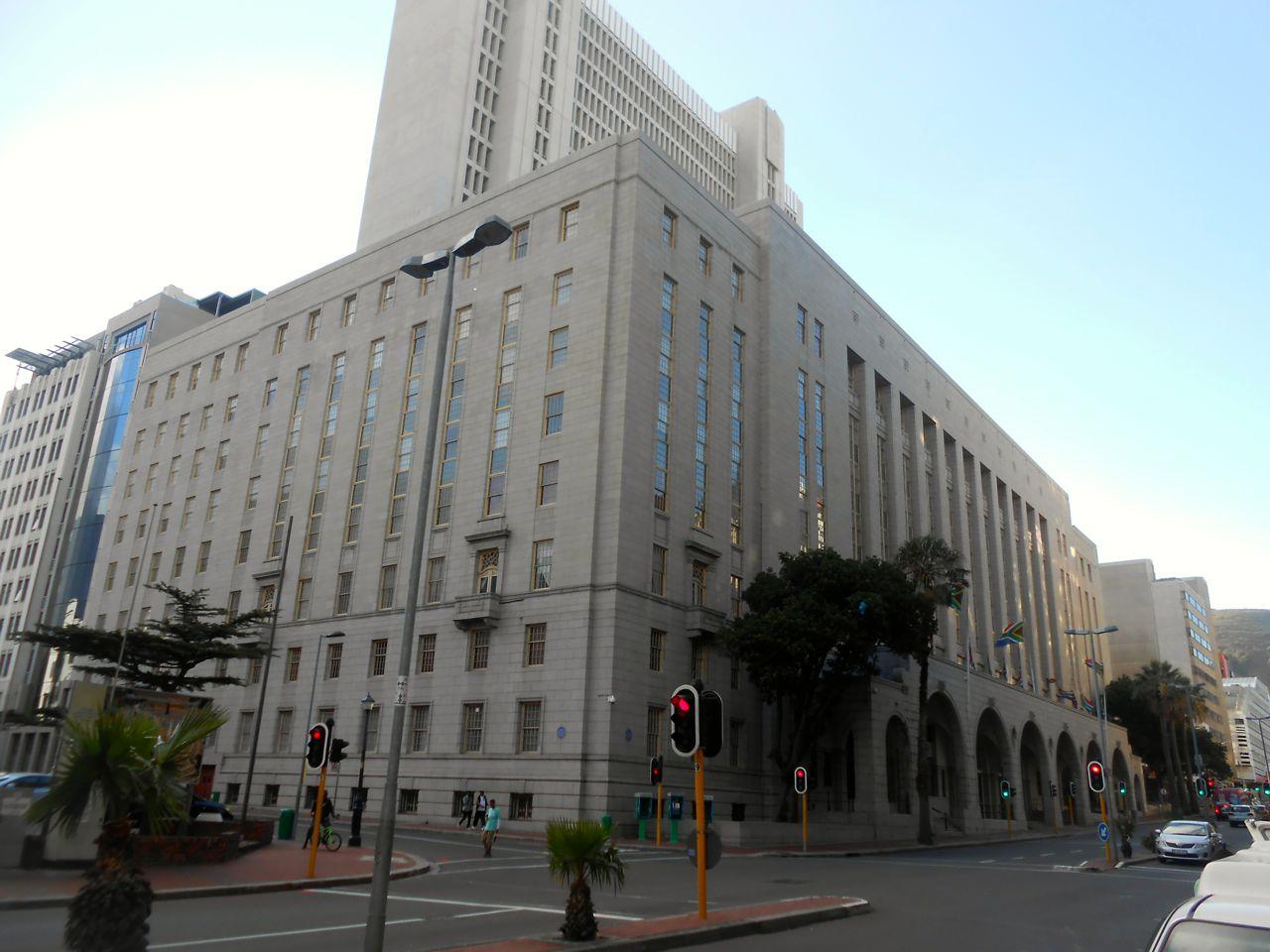