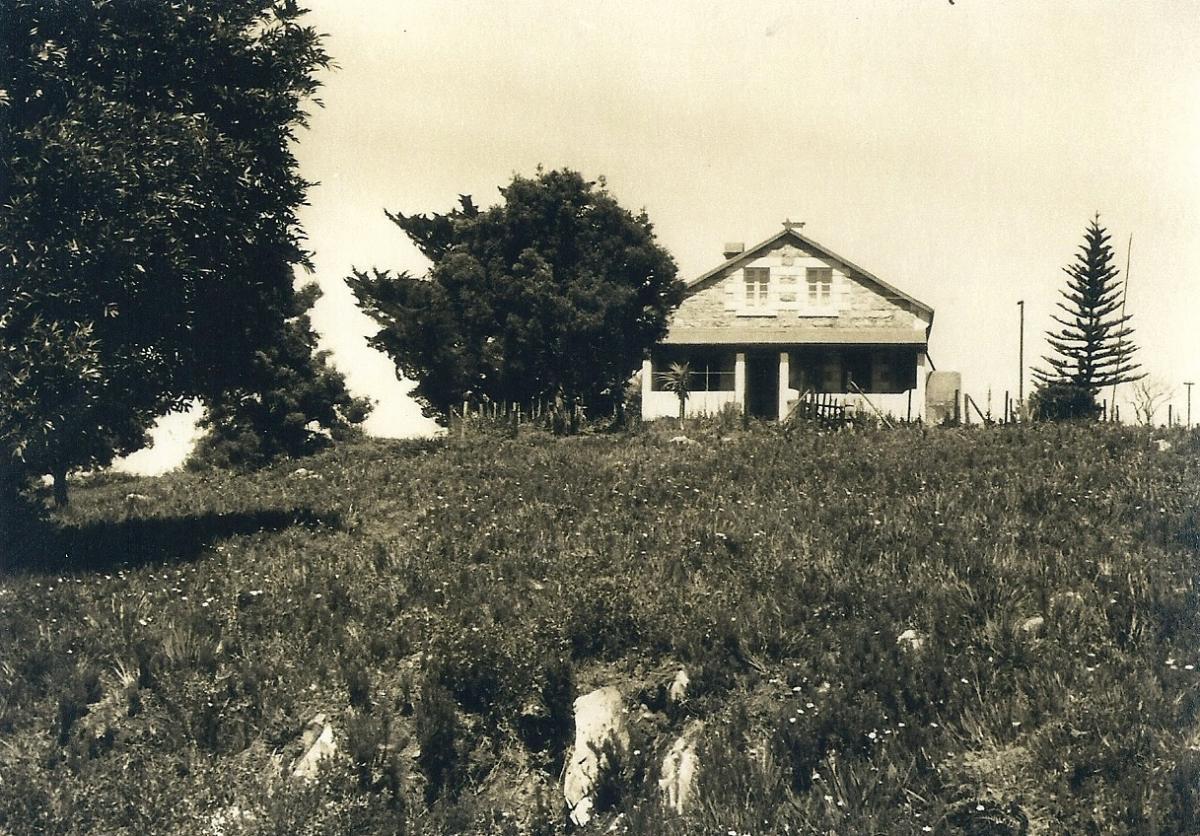 We are very pleased to publish this fascinating article on the Forester's Cottage at Deepwalls (located about 25km north of Knysna in the Knysna Main Forest). Thank you to Philip Caveney and James Paterson of the Knysna Historical Society for sending it through.

Until the late 1880’s the Cape Colonial forest officers and their families lived in crude and unhealthy wooden cottages in the forests.

Forester Dr. John FV Phillips, Assistant Officer, Silvicultural Research, at the Deepwalls Forest Station during the period 1922 to 1927, tells that the project to replace these mostly dilapidated wooden cottage homes was initiated by the Conservator David E Hutchins of the Midland Conservancy, who was based at the Concordia Forest Station near Knysna. This was most likely in 1888.

By 1890 the Conservator of Forests, Midlands Conservancy, could report that the first of these new stone cottages had been completed. These were located in the forests at Buffels Nek (in the forests on the Uniondale Road from Knysna), Woodville (north of Wilderness) and Fisanthoek (near Plettenberg Bay).

By 1891 more of the forest cottages in the Midlands Conservancy had been completed, whilst some were still under construction.

The stone for the Deepwalls cottage had been sourced, but construction work had not started.

Most of the new forestry cottages were built of stone, pointed in cement. The accommodation typically consisted of 3 or 4 rooms with a kitchen for the Forester and his family, a working office and an extra room as inspection quarters. As a result of this forethought, forest inspectors no longer had to transport tents and camping equipment into the forest, which resulted in considerable savings to the Forest Department. 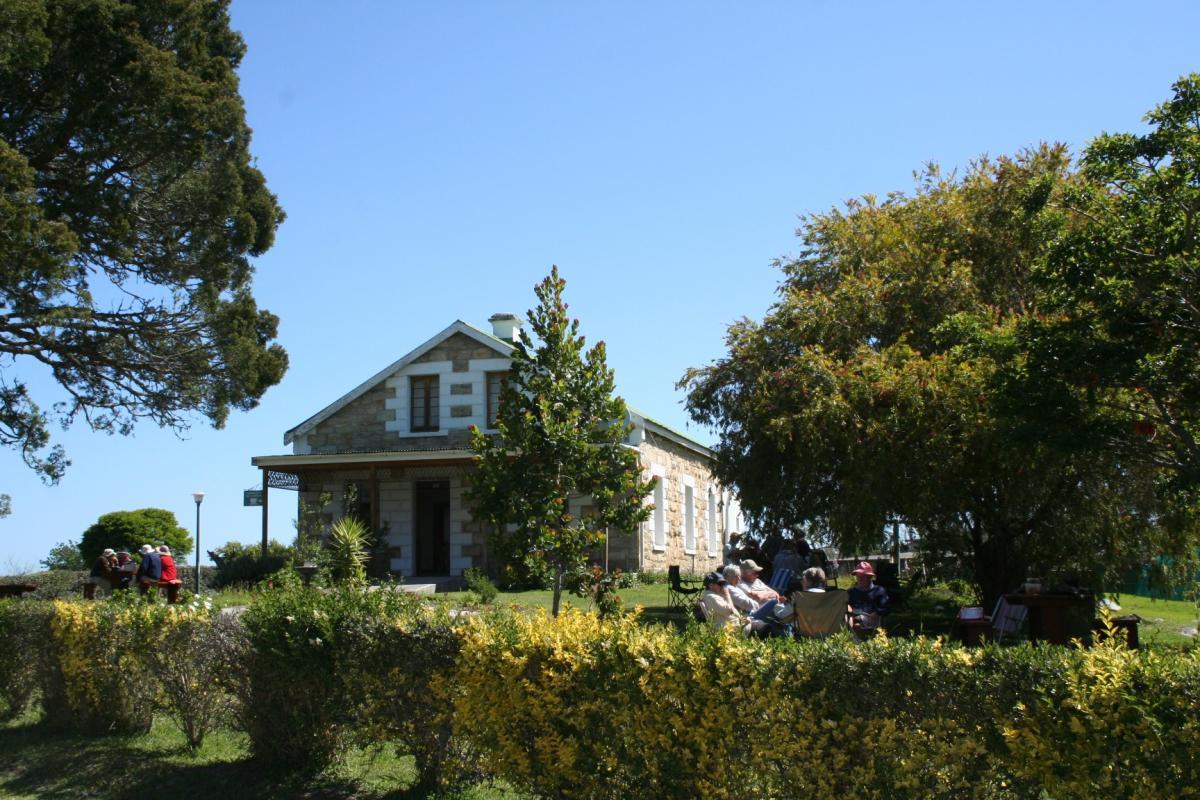 The Knysna Historical Society visits the Cottage in 2011

A stand-alone stable for the forester’s horses, constructed of wood supported by a stone foundation, was usually added.

The selected elevated site chosen for the Deepwalls cottage was on top of (Rabbets) Eiland Kop, which, due to it’s location, necessitated the construction of an expensive 1500 metre road linking the forest cottage to the Main (Uniondale) Road at Deepwalls. (Today’s R339)

The 1893 Conservator of Forests, Midland Conservancy, report states that whilst it had been expected that the Deepwalls stone cottage would have been complete during this year, further difficulties had been experienced in finding competent stone masons, but that the cottage would be completed by March/ April of the following year

The Deepwalls cottage was of a slightly different plan and larger than the first six stone cottages built since 1889. The stone sourced at Deepwalls, although good for ordinary walling, was found hard to check (shape), and that Portland cement concrete rebates, sills and lintels were used instead of this stone. Concrete blocks were also used for the quoins.

The Deepwalls cottage was completed during 1894 and occupied by forester Frederick Charles Rabbets.

The Rabbets’ family were later to become well known in the village of Knysna.