Inside one of South Africa's Most Prestigious Heritage Hotels 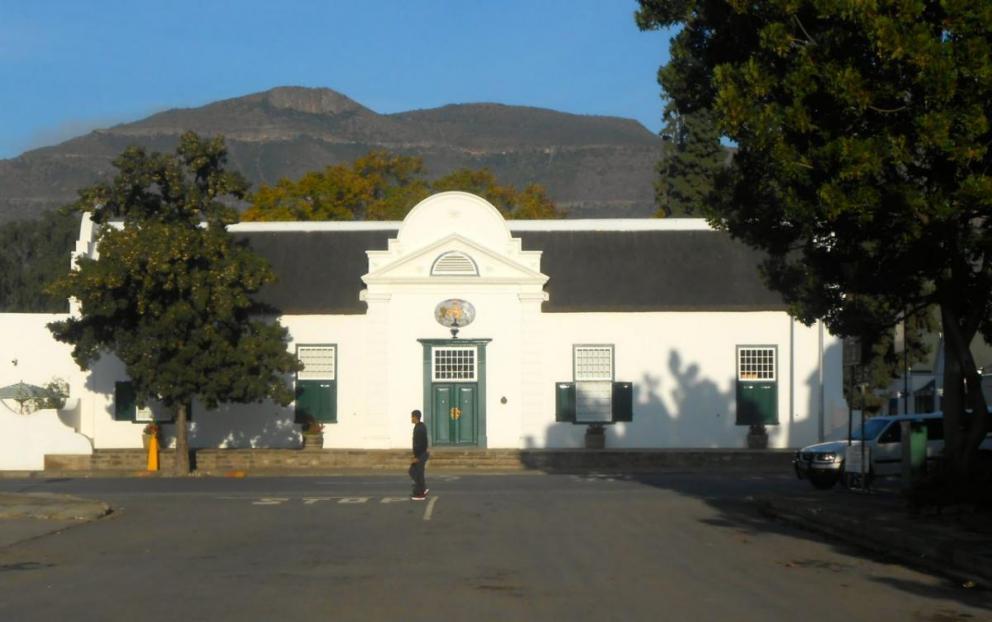 [Originally published 31 August 2015] On Saturday morning we visited the award winning Drostdy Hotel in Graaff Reinet. We had been hoping to see the recently refurbished landmark for some time and a spontaneous stopover on the way back to Johannesburg from Port Elizabeth presented the perfect opportunity. 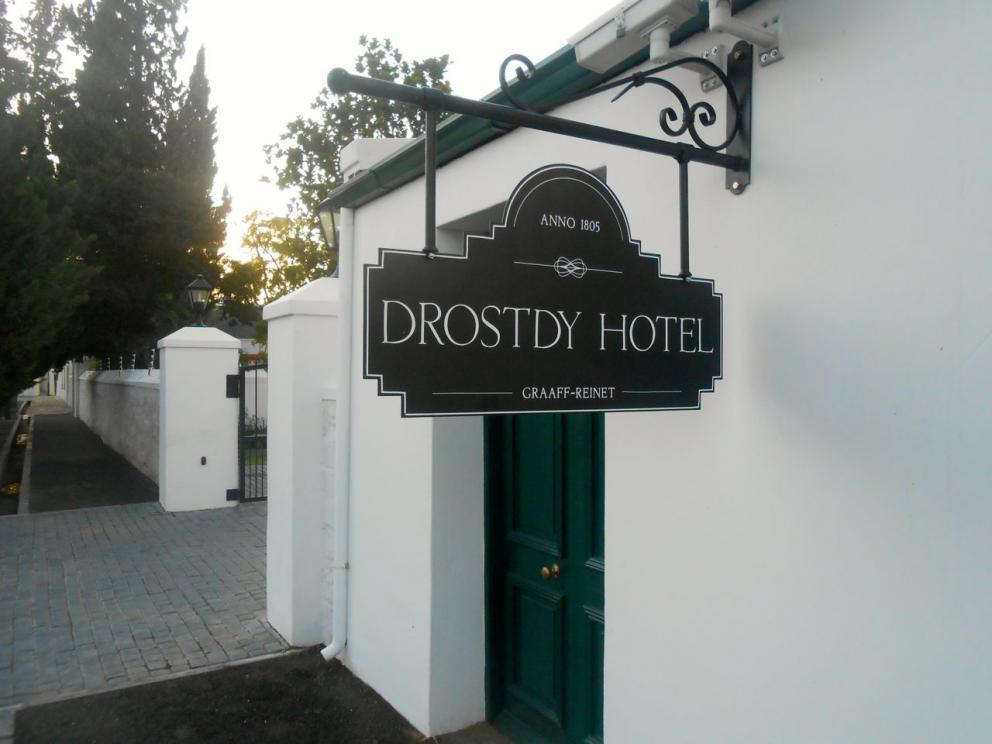 The Drostdy Hotel was built in 1804-5 and designed by the renowned architect and engineer Louis Michel Thibault. It served as the headquarters and residence for the local Landrost for many years before being sold off into private ownership. In the late 1870s, after a period of use as a private residence, the building began its life as a hotel. It changed hands (and names) a number of times over the next century and was altered considerably. In the late 1970s the Oudemeester Group, in association with Historical Homes of South Africa, acquired the historic building and began an epic restoration. The firm Munnik Visser Black & Fish Architects was honoured for its work on the project with an award of merit from the then Institute of South African Architects. [Click here to view the heritage impact assessment and other documents which contain extensive history of the complex and some wonderful old photographs.]

In 2013-14 the Drostdy Hotel was refurbished and transformed into a 5 star facility. Earlier this year the achievements of the professional team were recognised when the hotel won the the South African Property Owners Association's overall heritage award.

We hope you enjoy the photos below from our trip inside this historic hotel.

What a sight as you enter the precinct from the Parliament Street side... 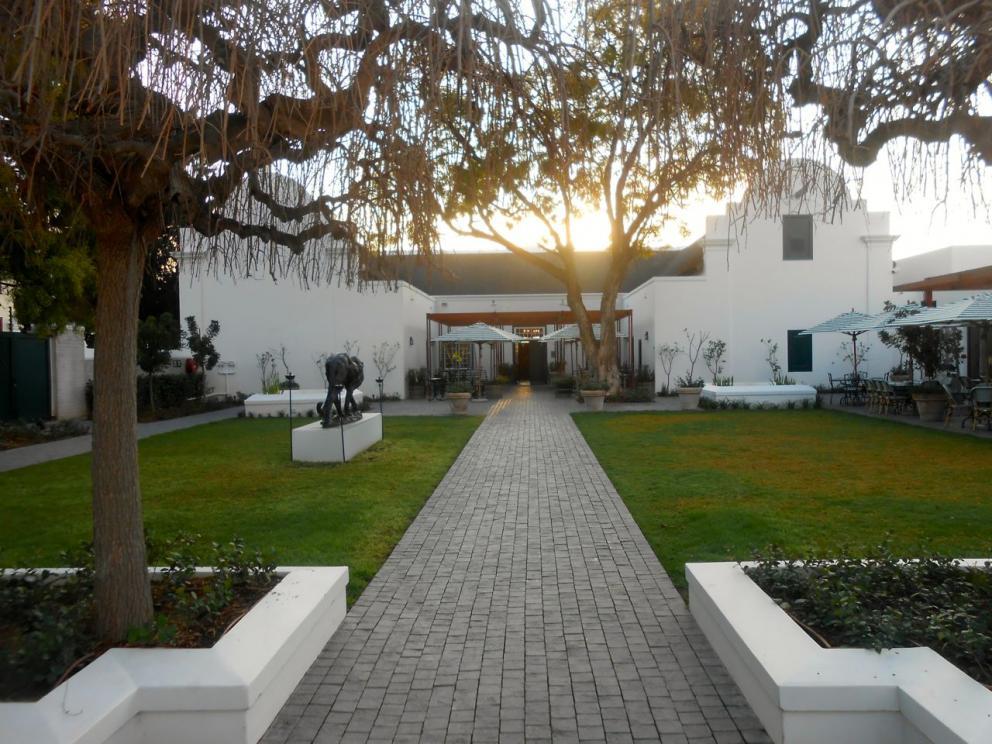 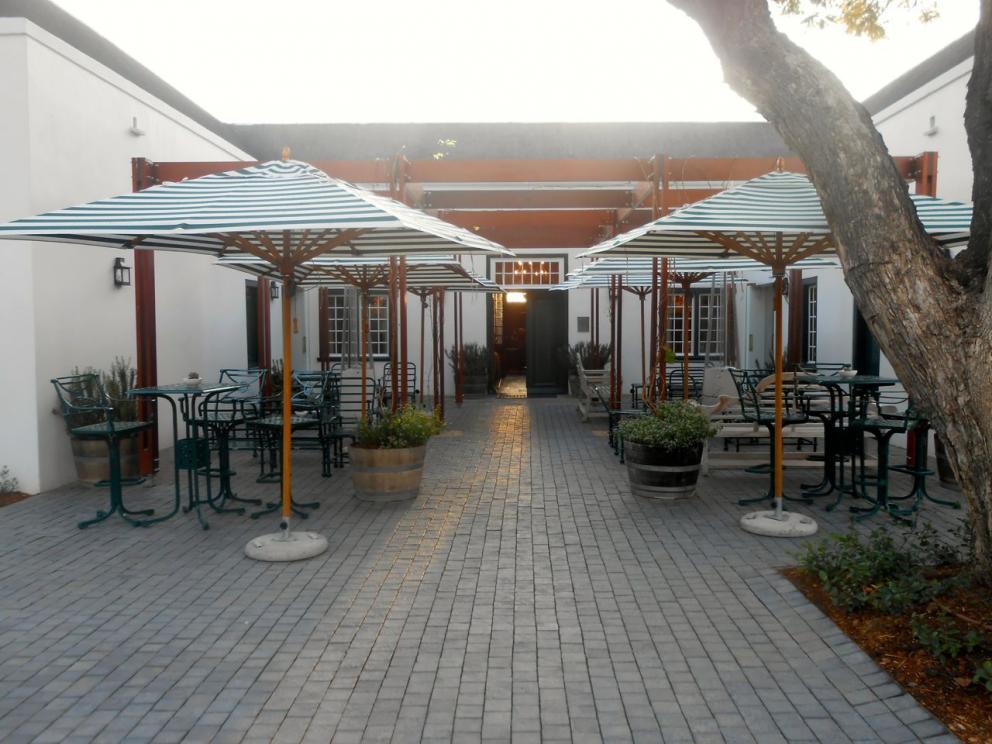 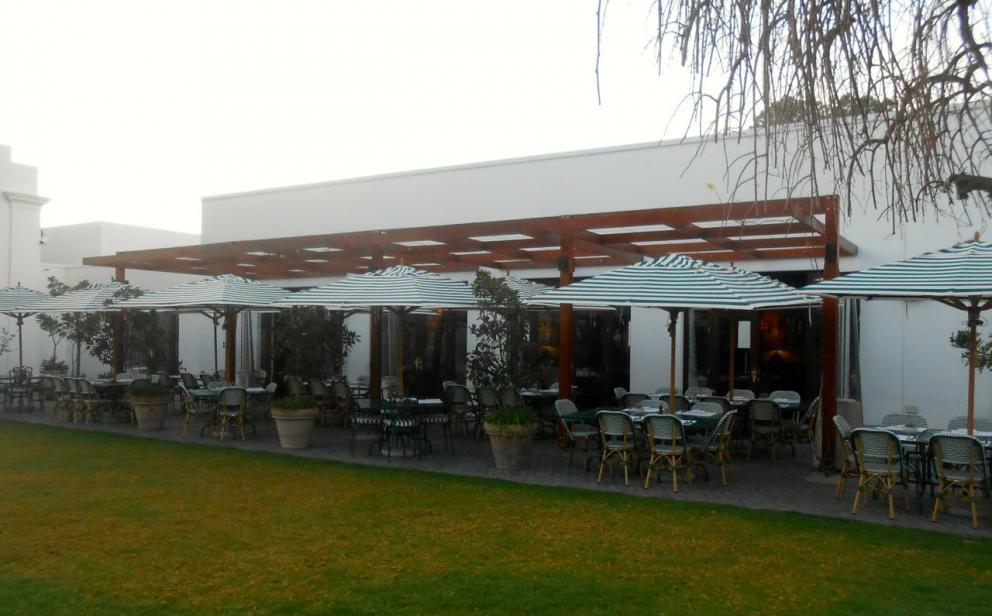 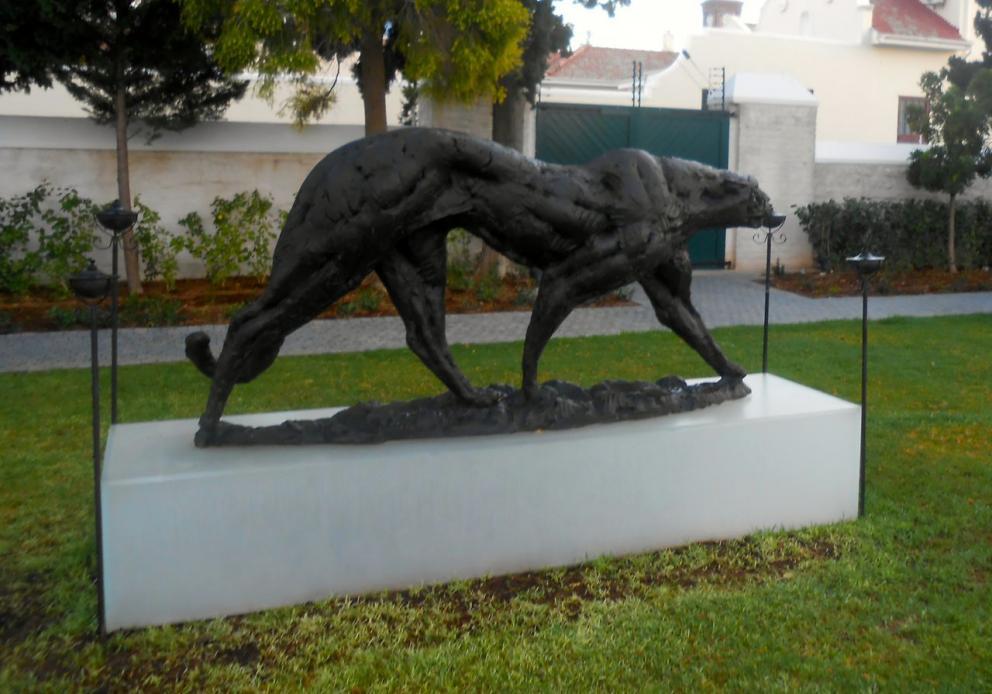 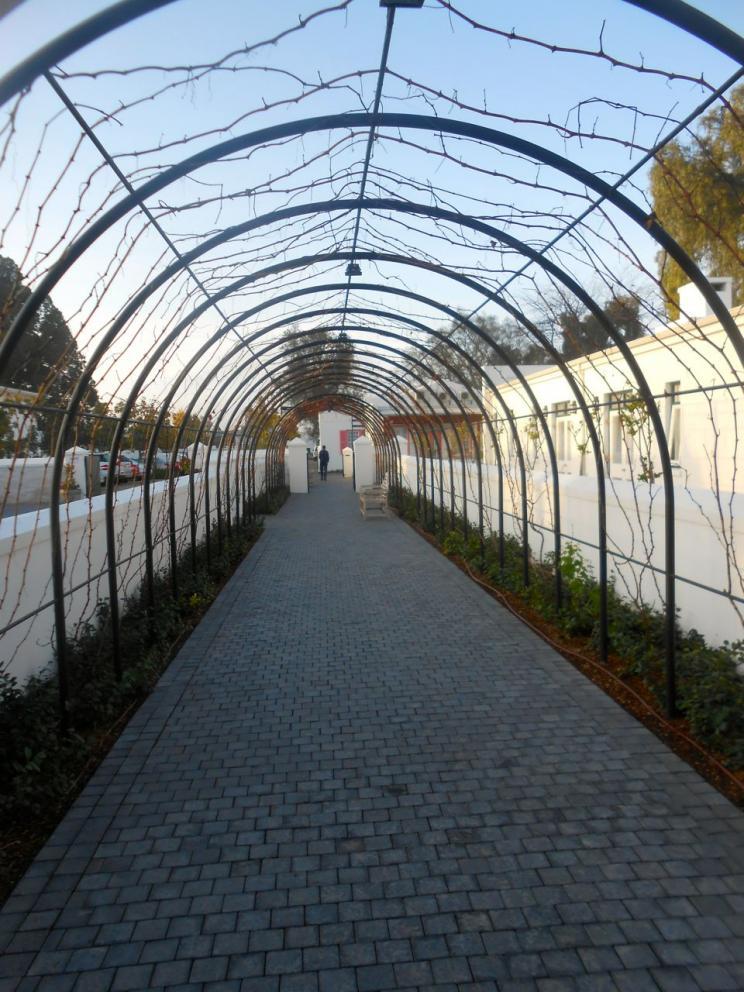 The interiors are breathtaking (our favourite space was the Library)... 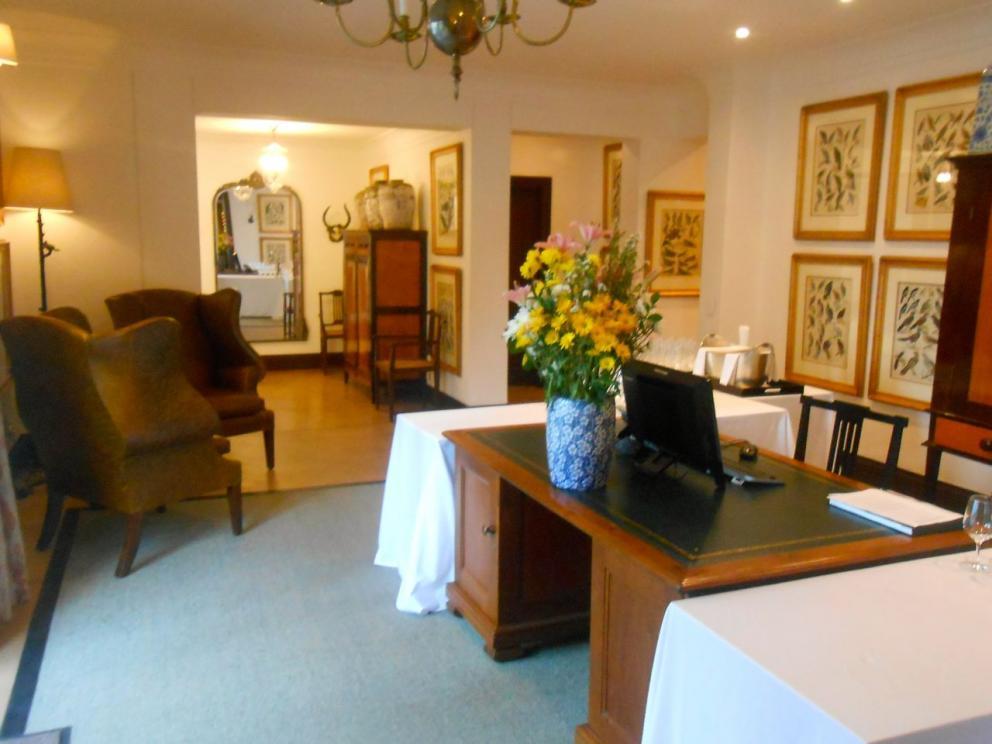 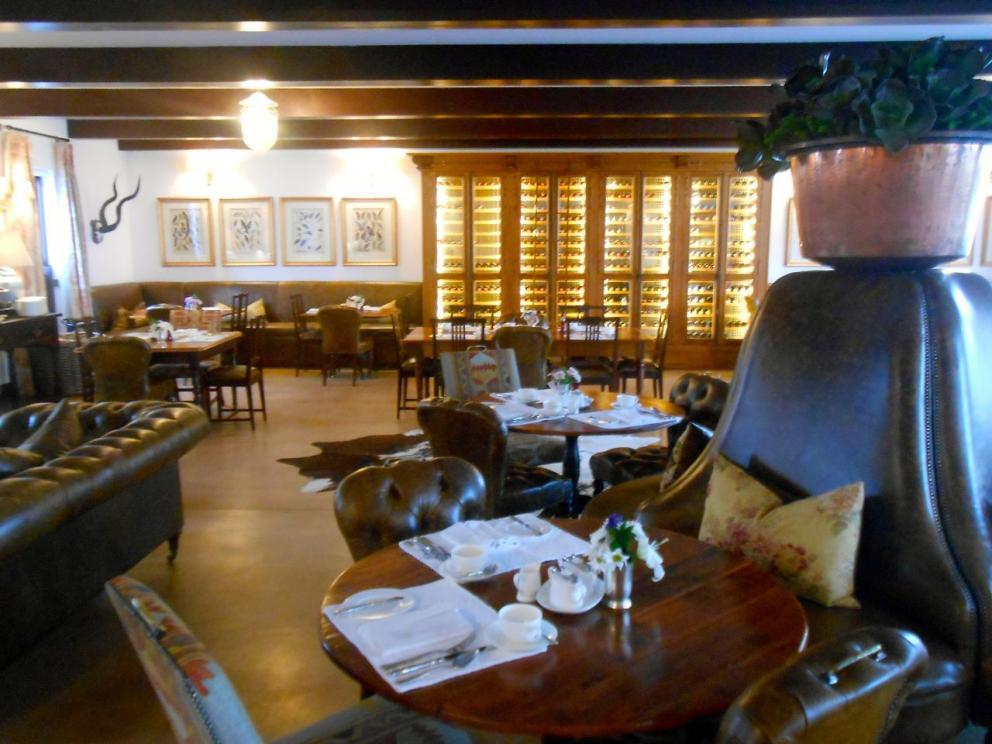 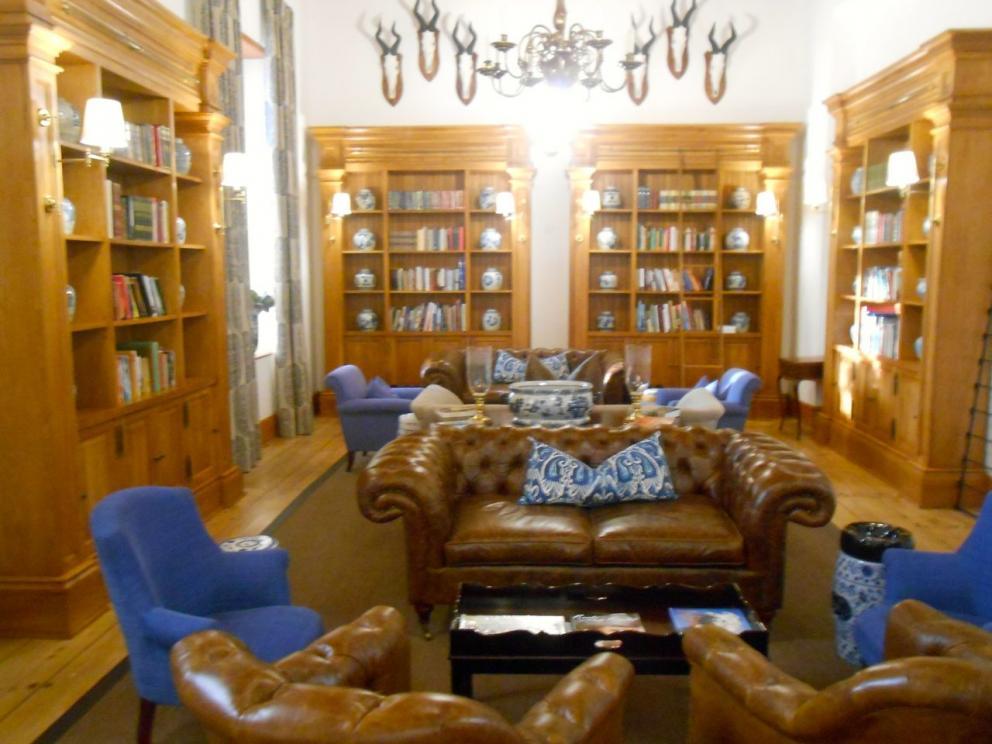 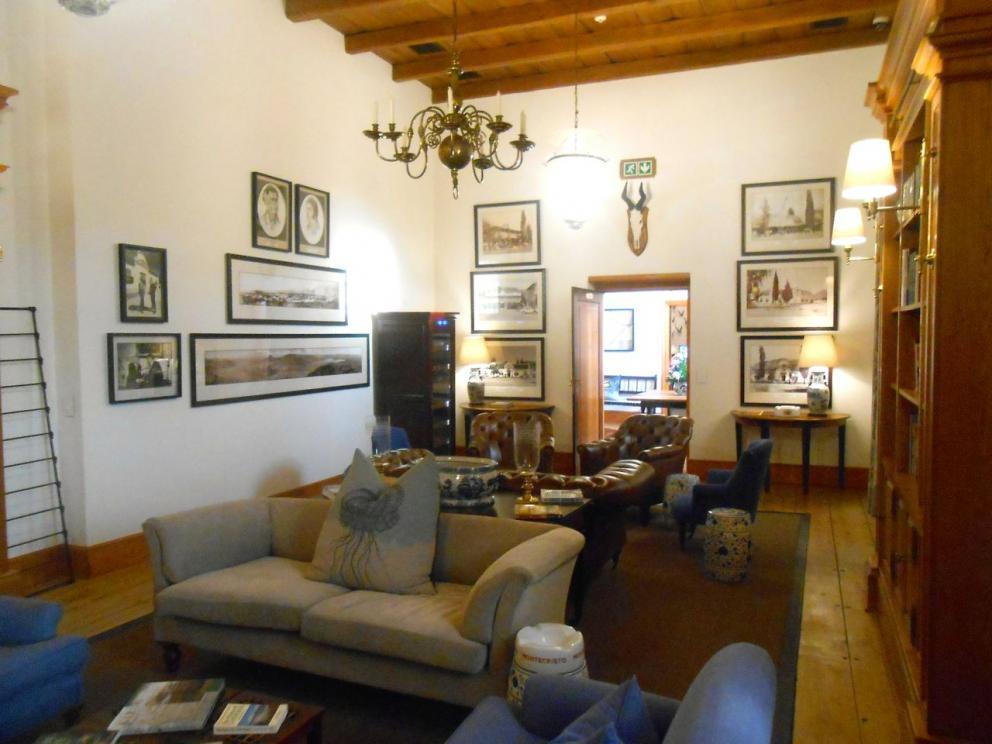 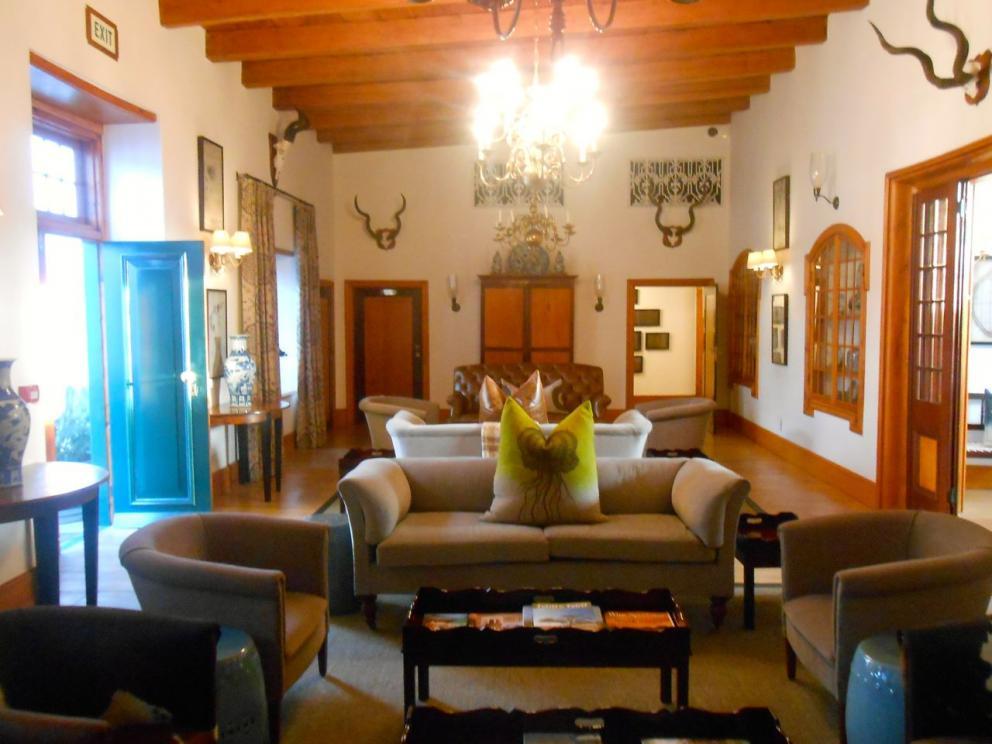 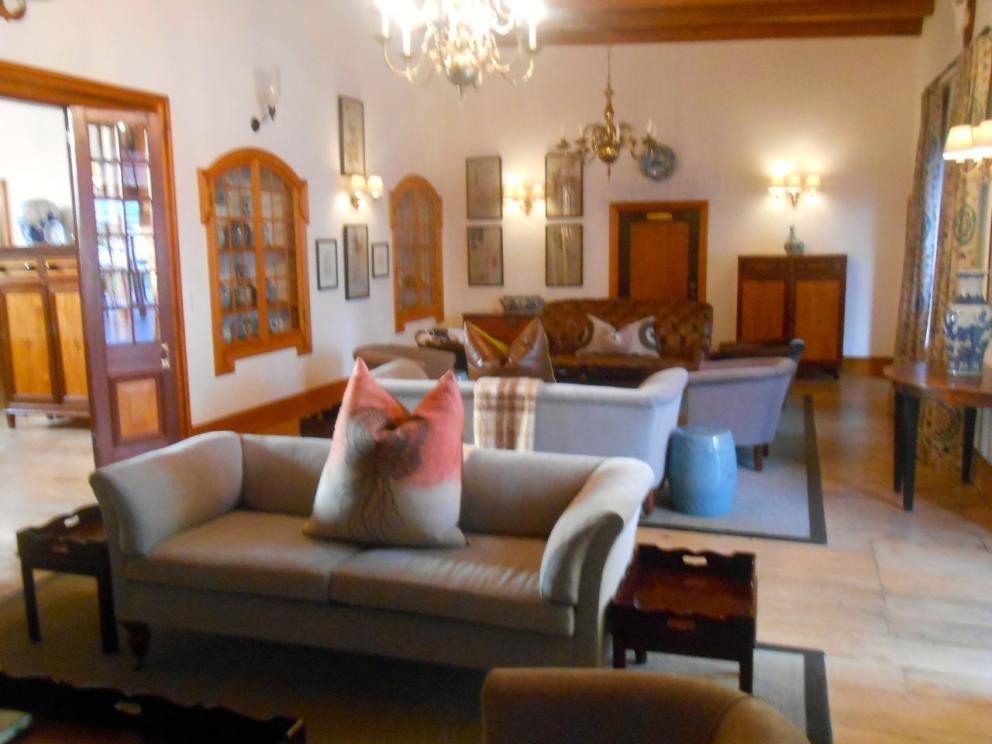 Photographs and historical documents line the walls of the ultimate Heritage Hotel... 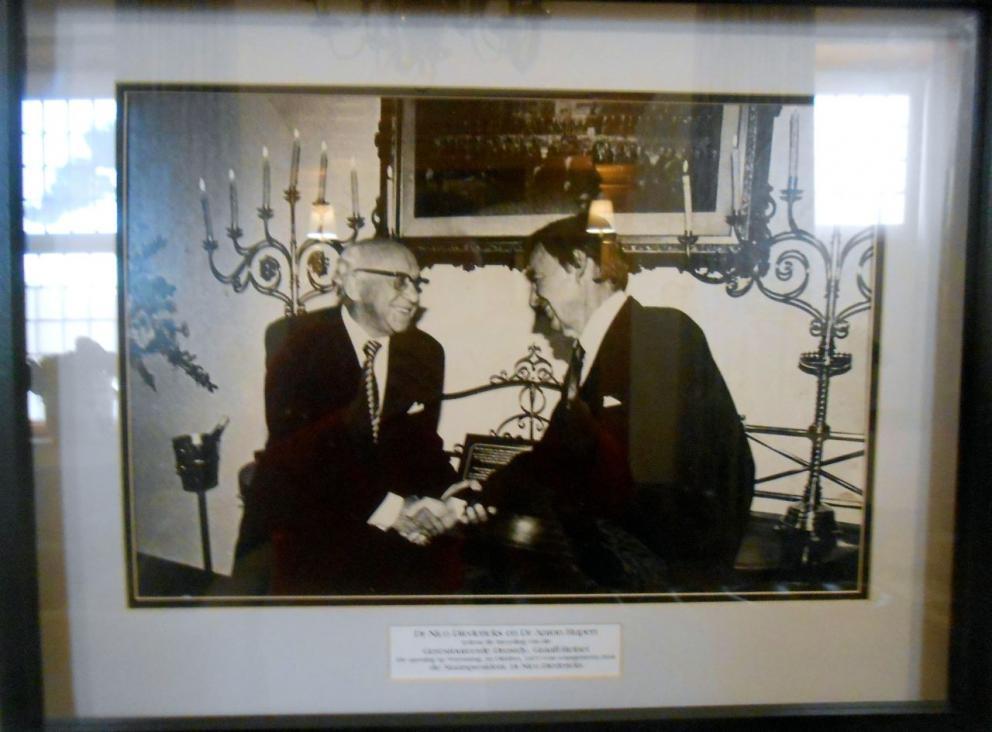 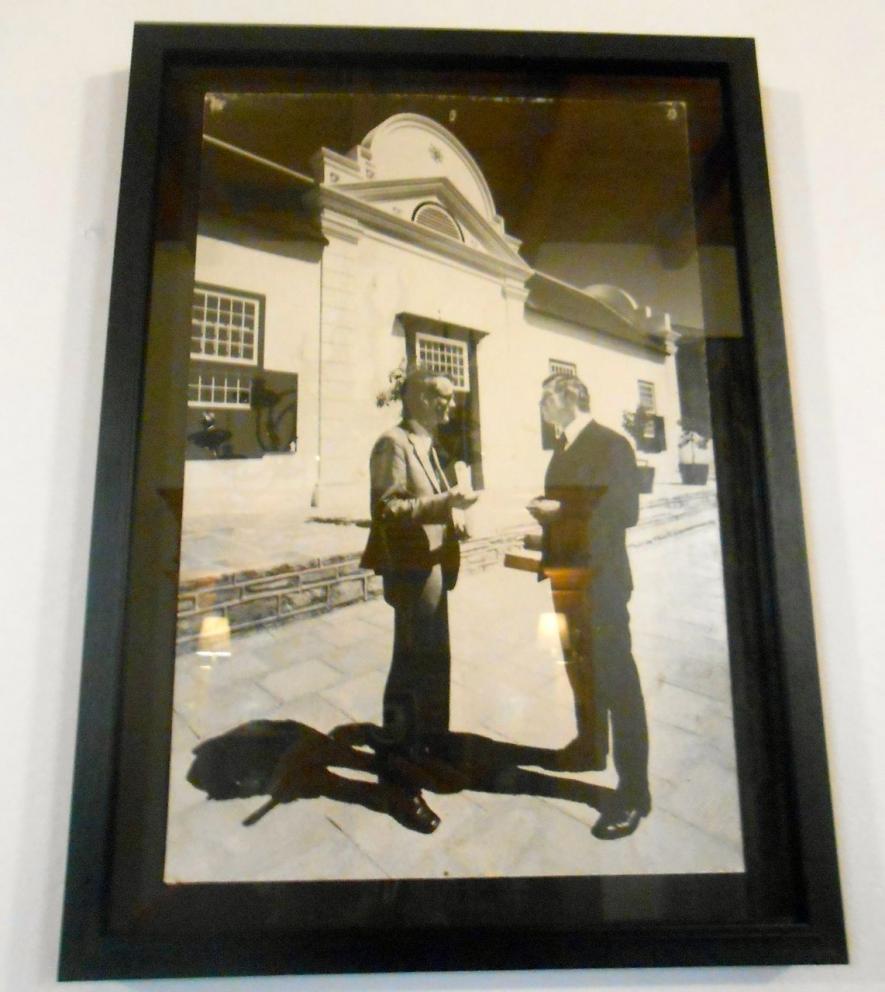 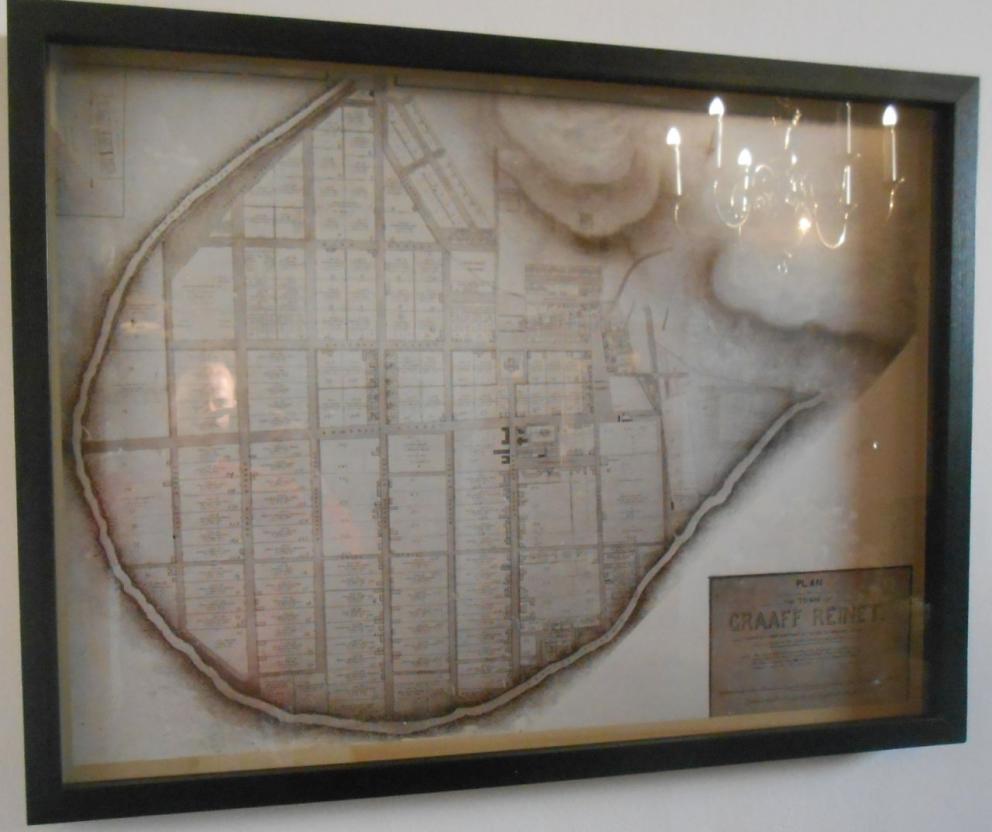 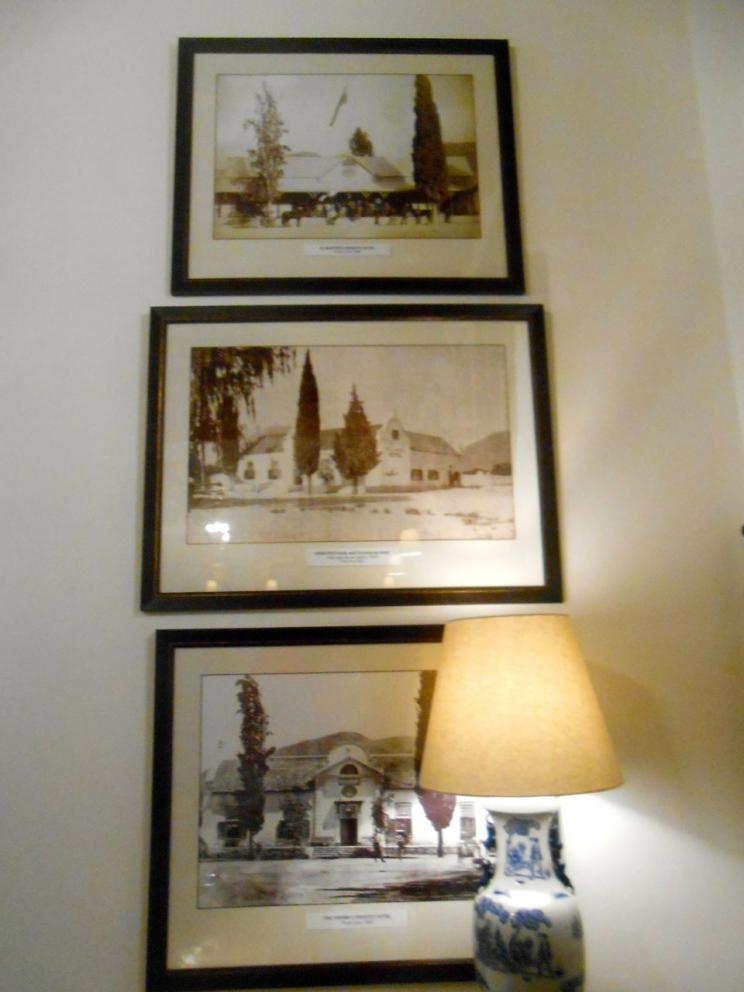 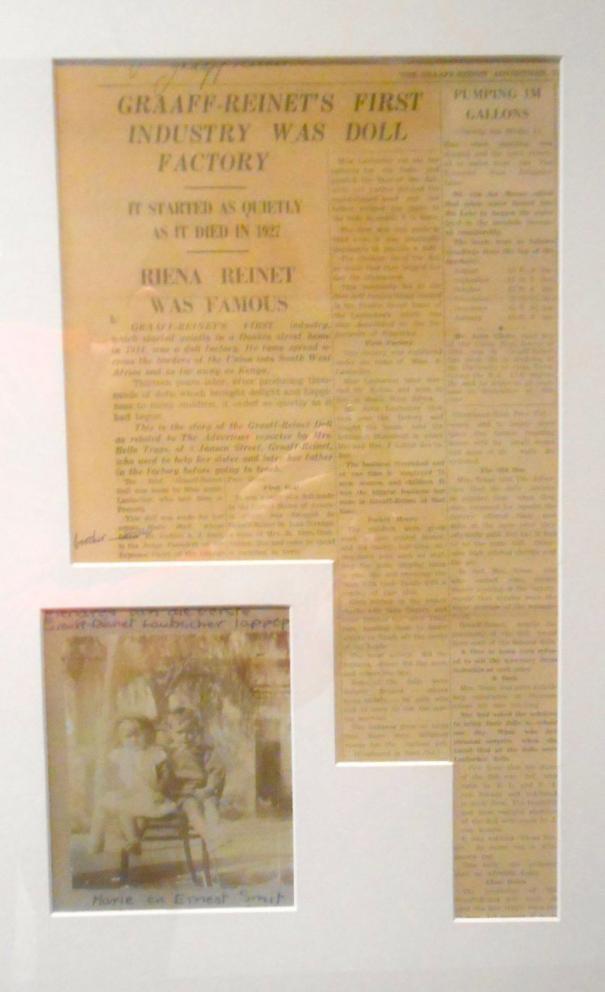 Alas our visit to the Drostdy Hotel was too brief. We saluted the owners and professionals for their passion and commitment and vowed to return to this spectacular heritage site!