The Smallest Church in the Southern Hemisphere

In the article below Pam McFadden reveals some of the history behind the Little Church at Van Reenen which is considered by many to be the smallest church in the southern hemisphere.

Maynard Reginald Nelson Matthews was appointed as magistrate in Dundee from 9 December 1901, having been transferred from Newcastle and having served in number of towns throughout Natal. He also served as Chairman of the Dundee Cottage Hospital and in 1906 was the Chief leader of the Dundee Militia Reserves and Commander of Dundee under Martial Law.

On 19 March 1925 there was a rock fall at Burnside Colliery, near Glencoe. A number of miners were trapped underground. Llandaff Matthews, was employed as a shift boss on this mine. As soon as news of the disaster spread he organised some men on the mine to go underground to save survivors and recover bodies. There was no formal Mine Rescue Service at the time. The organisation was officially founded later that year, with this accident being one of the motivations for a formal volunteer rescue service of mining men based on each mine. The men Llandaff led underground managed to save eight men. As he went into the shaft one last time there was a second rock fall. He was buried under the rock and died before he could be saved. His body was never recovered.

His father wanted a plaque in his honour to commemorate his act of bravery. As a devout Catholic, he requested the Catholic Church in Ladysmith to allow a plaque to be placed in the church, in memory of his son. They refused his request.

Determined that his son should not be forgotten he retreated to the mountains and built the beautiful tiny church at Van Reenen.

The specifications were very precise. The church would have all the vestiges of a formally consecrated church but would only seat 8 people, one for each of the men his son saved. It measures approximately 14.2m2 with four pews that seat eight people. It is considered to be the only privately-owned Catholic Church in the world. This tiny building is a replica of a wing of the Cardiff Cathedral in Wales, United Kingdom.

It would be known as the Llandaff Oratory in his honour. In strict terms the building cannot be called a church because it is privately owned. This building is then an oratory. 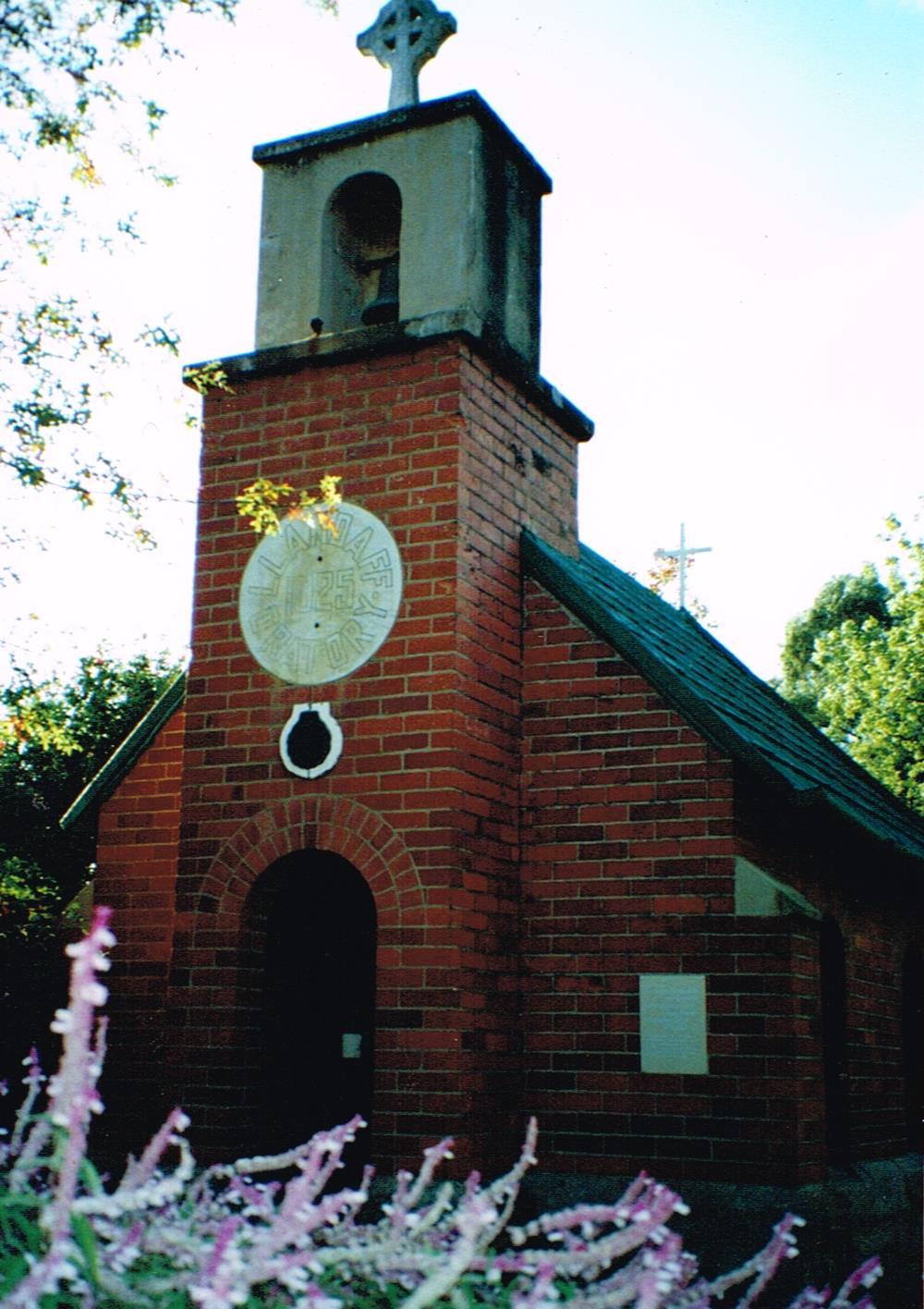 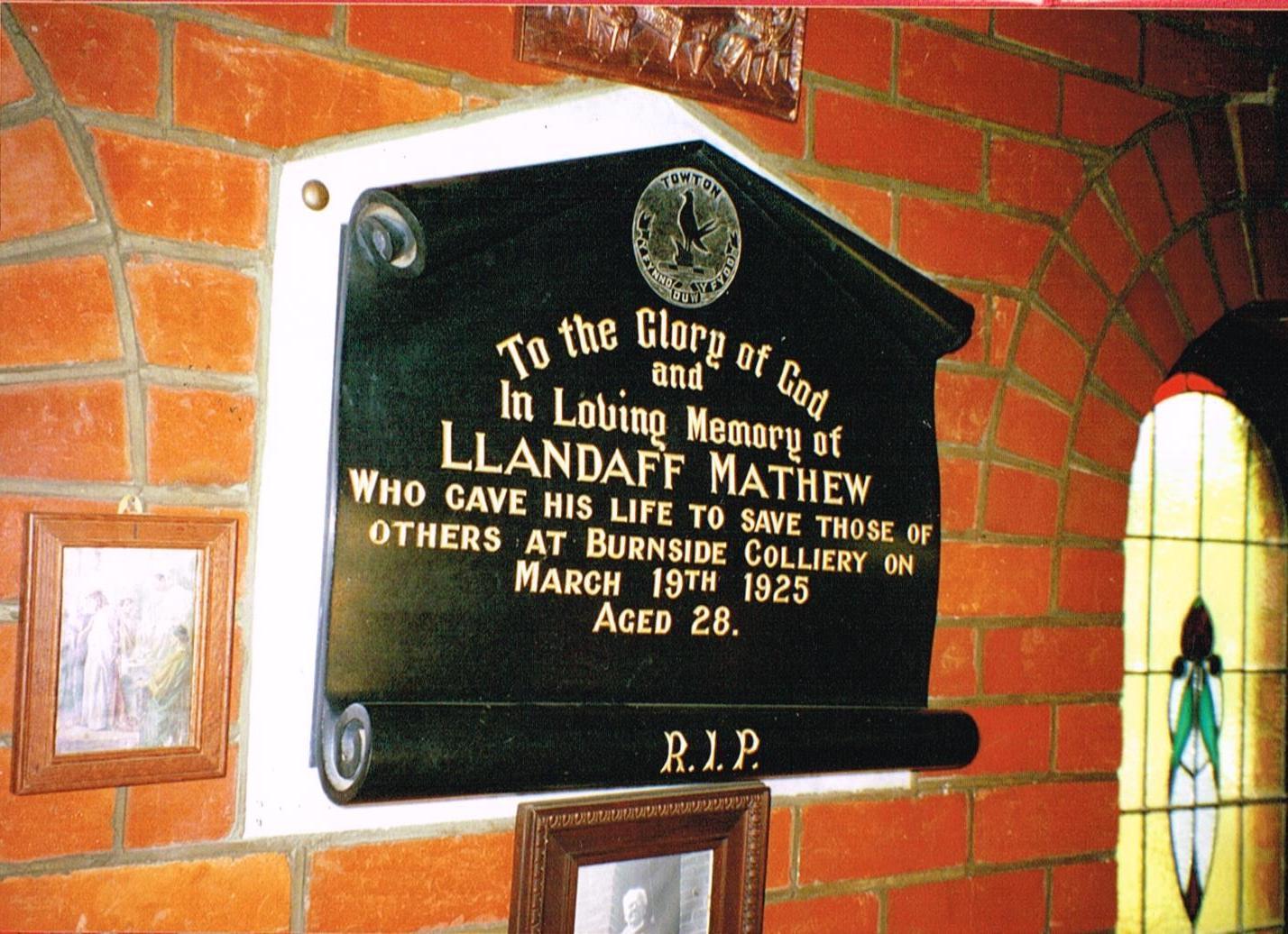 In 1926 Maynard Matthew became an ordained priest and served in his own little church.

He faded totally from public life and spent this last years in prayer and meditation. His earlier public life, as a magistrate had been one of a boisterous character, who kept the grounds of his homes and court homes in immaculate condition, enjoyed his rounds of golf, was a kindly and lenient man with his sentencing of cases and was a great favourtite of Gen Smuts, Minister of Justice.

He died on 29 July 1937, aged 72, leaving his entire estate to his wife, Sarah. On his death certificate it records “no immovable property”,  so when was the church sold? It is known that it was sold to a George Tierny and thereafter to a Mr Osborne, who although a Protestant, did not change the Catholic denomination of the church. 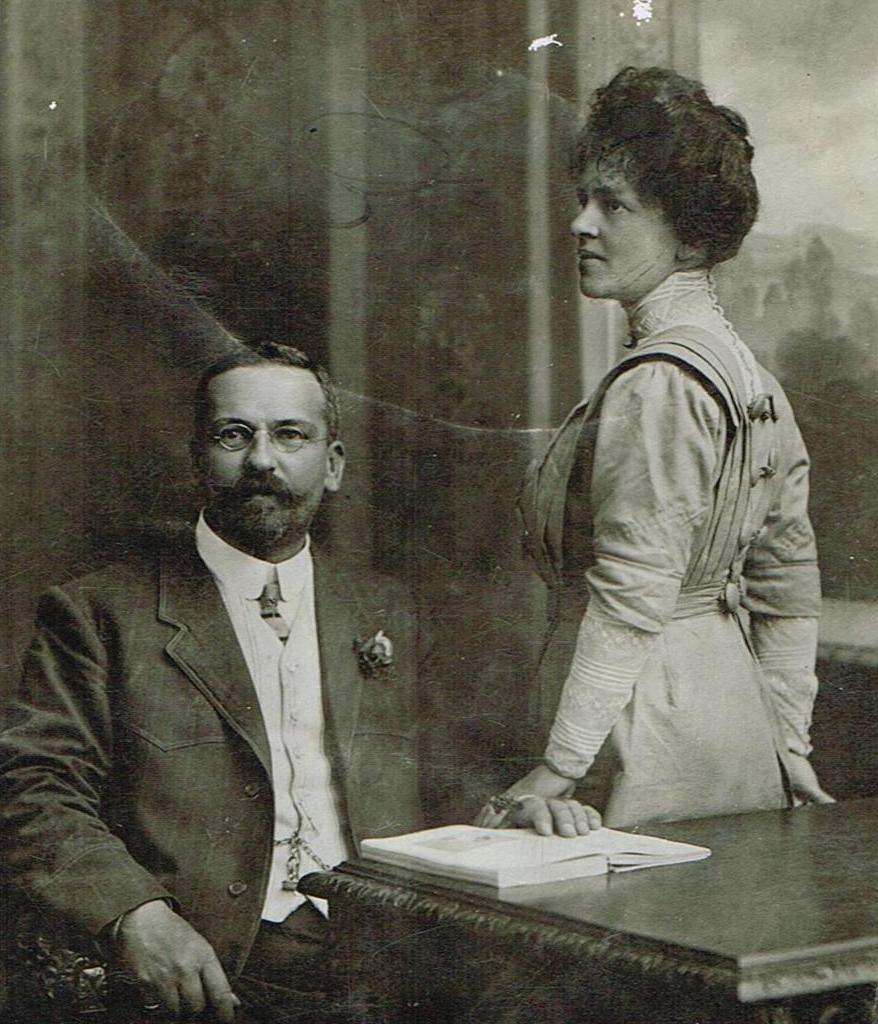 In 1960 ownership of the church passed onto Charles West-Thomas. He re-married in 1974, and gave the church as a wedding gift to his wife, Mims who died in 2015 at the age of 92. Her daughter Geraldine Johnson now owns the church and the adjoining property where a later church had been built. It is from here that the renowned tea garden is operated.

The church was declared a national monument on 28 October 1983. With the changes to legislation it is now registered as provincial heritage site.