A short history of the Irene Concentration Camp Cemetery 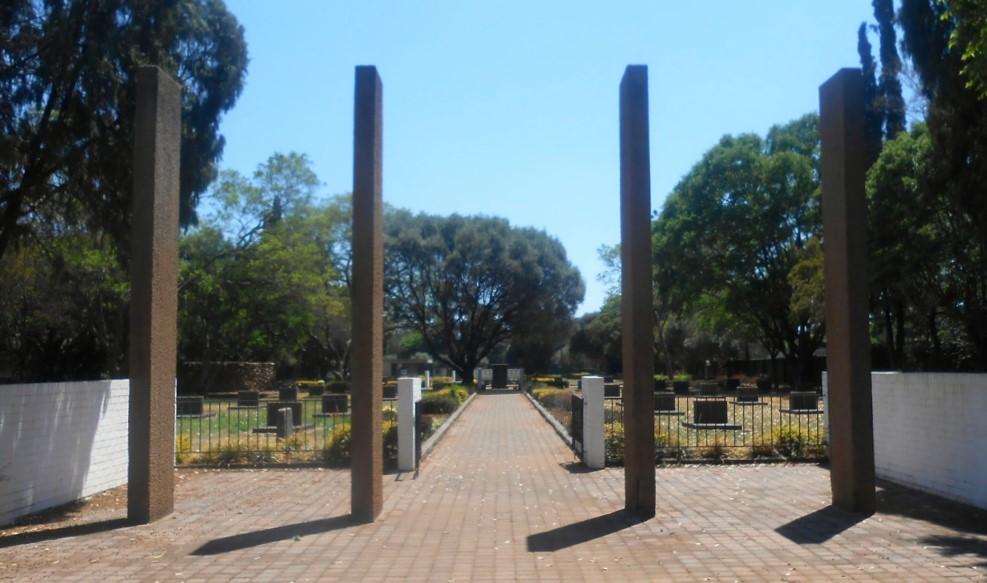 In 2014 The Heritage Portal Team visited Irene and were taken on an emotional tour of the Concentration Camp Cemetery. Below are a few historical details of the camp courtesy of the Centurion Heritage Society.

The Irene concentration camp was opened on 2 November 1900. The population of the camp increased rapidly and refugees were housed in tents under extremely poor conditions.

Often hundreds of families would be ‘dumped’ by train at the camp, sometimes without prior arrangements to provide for their arrival. The only possessions these people had were the clothes they wore and occasionally a few valuables, which they could carry.

There were often not enough tents to accommodate everyone. In some cases up to 20 people were housed in a 6-sleeper tent. Rations were at all times insufficient. A weekly ration consisted of 7lb flour, 4oz salt, 6oz coffee and 12oz sugar. Children received half of this. Milk, fresh fruit and vegetables, soap, candles and toiletry were scarce and only provided when the camp doctor prescribed it as a ‘medical comfort’. These rations represented approximately 29% of the calorie requirements of an adult and only 15% of that for a child. Meat was not often available, and the families of fighting commando members received nothing.

Piles of rock indicated the original graves. Only some of these had tombstones. Over the years some of the tombstones were removed and some were lying around. As a consequence most of the graves could not be identified. The British authorities numbered the graves with metal plates, and one of these found, was numbered 2156. This may indicate that the actual deaths could be much higher than the generally accepted number of 1149. Nearly a thousand of the deceased were children under the age of 15.

In 1958, at the request of the Women’s Federation (SAVF), the SA Council on War Graves turned the cemetery into a garden of remembrance. The original hand-engraved tombstones on slate, were mounted on murals. Symbolic tombtones were then erected alphabetically with the names of those that died in the camp. The original rocks that were removed from the graves were used to build a memorial wall and paving in the centre of the graveyard. In 1968 the 35 children who were buried in a second cemetery during the camp years were reburied in a sarcophagus above ground level. The cemetery today is a national heritage site, under the protection of the South African Heritage Resources Agency (SAHRA). 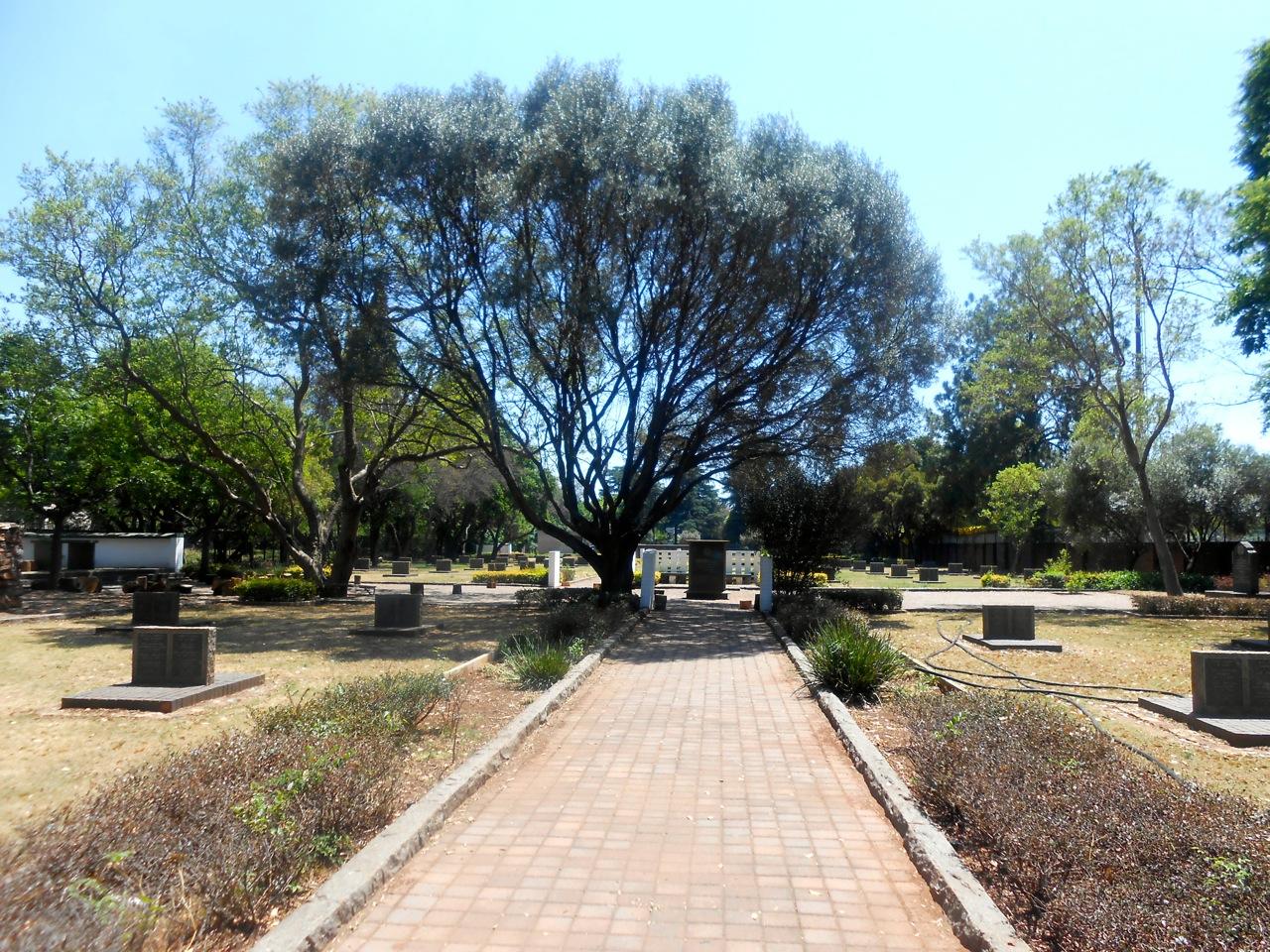 Once a year a commemoration event is held which draws hundreds of people from around the country from diverse backgrounds. Crowds gather before sunrise and a small service is conducted. 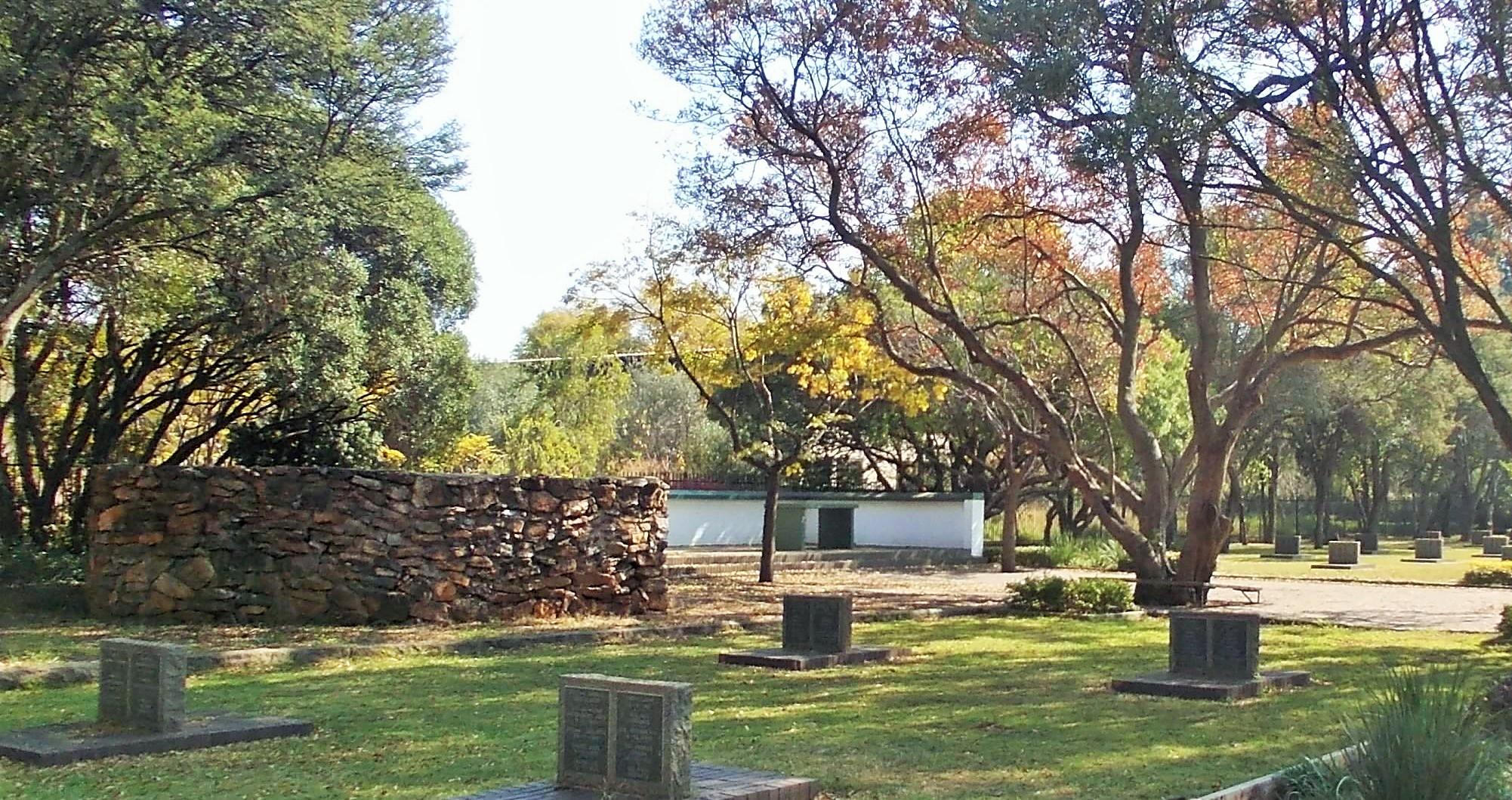 The gathering area for the commemoration (The Heritage Portal)