Dreaming the Karoo - A new traveller’s insight into our world 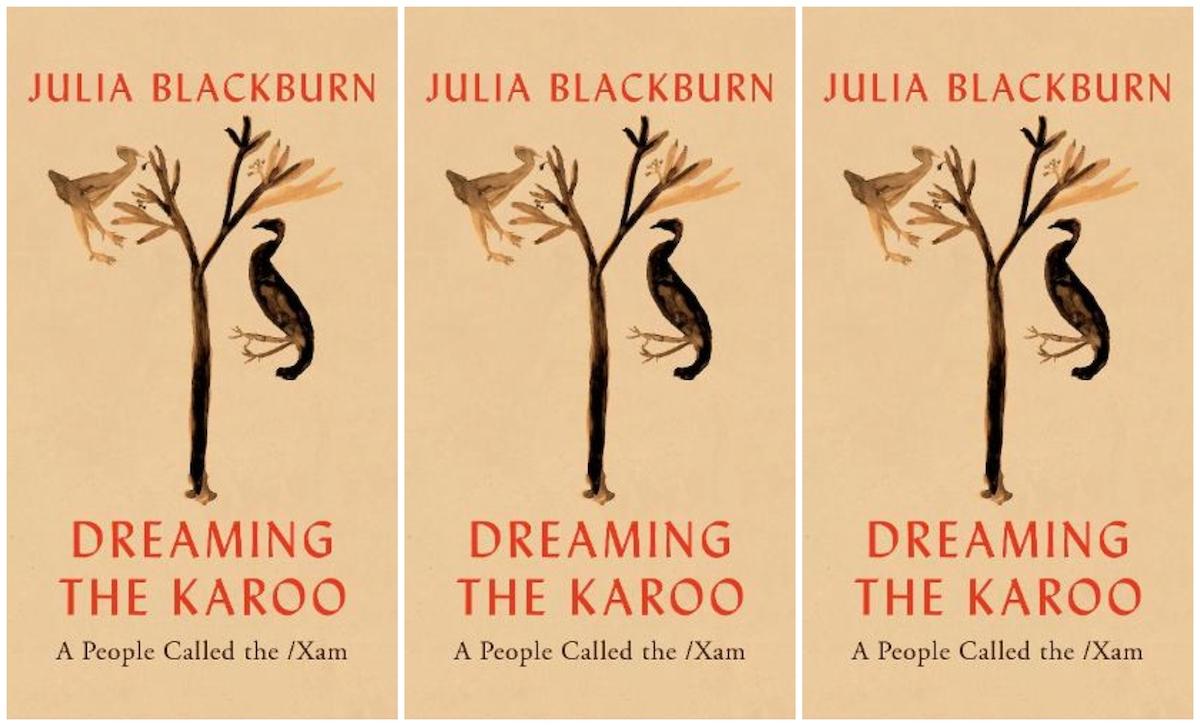 Julia Blackburn, an acclaimed British writer, has chosen to write about the /Xam or as she describes them 'a Bushman or Bushmen group', hunter gatherers who inhabited the Karoo or 'the whole of the central interior of South Africa' hundreds of years ago. They were a people of movement who lived in harmony with the natural environment. Their lifestyle was primitive and with the ravages of time and invasion by trekboers and the land hungry farmer of a more settled type they were brought to near extinction by the 19th century. Today so little of the culture of these people survives and they either adapt to a modern, technology driven life or eke out an existence on the edges of hostile arid land.

Today if you tramp the Drakensberg or the Eastern Free State and know where to look you will find their rock paintings. These have been documented by scholars such as Bert Woodhouse, Jalmar and Lone Rudner, Murray Schoonraad and many other scientists. Their art has been documented and is protected by the National Heritage Resources Act. If you visit the Cathedral Peak foothills, you will see fierce 'keep out' signs that block a specific path unless you have a permit or are accompanied by a legitimate guide. The hidden and protected secret is a low ledge of San rock paintings. It has become a huge subject. But that is just a small glimpse into a prehistoric culture that raises so many questions and much debate.

It seems that Julia Blackburn first became fascinated by the Bushmen story back in 1979 when she discovered the 1911 book by Wilhelm Bleek and Lucy Lloyd on Bushman Folklore. She borrowed it from the London Library and kept the book for over 4 years. 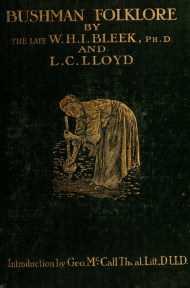 That was the start of her interest in the people who Bleek and Lloyd brought alive: A!kunta, |han≠kass'o, Dia!kwain and Kabbo. She did not write her book or embark on travels at that time of her life. Instead Julia embarked on other travels and discovered other heroes. I loved her book on Napoleon’s exile on St Helena and another book of hers in my library is her biography on Goya. 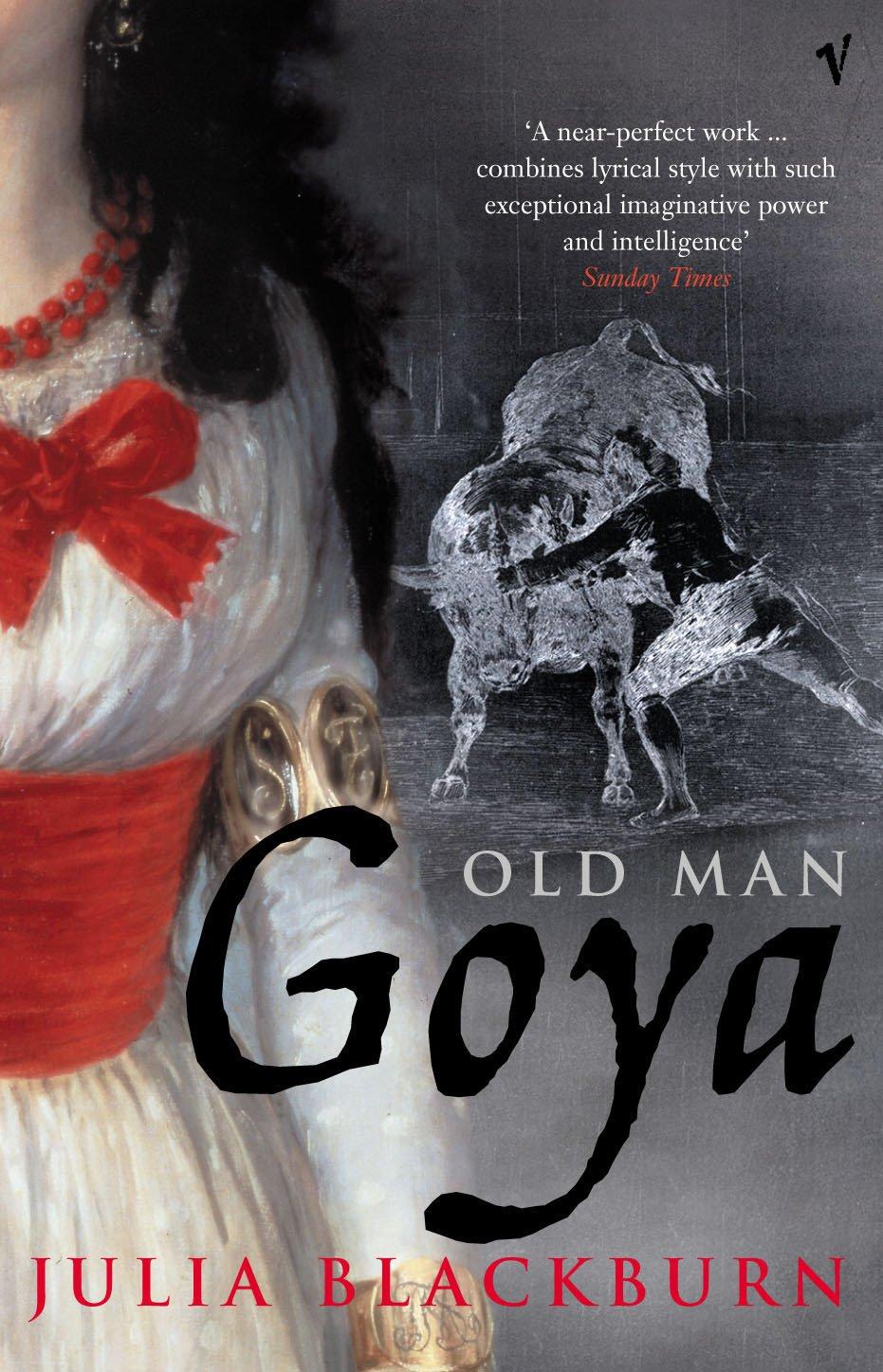 How large was this group of early hunter gatherers? We do not know, but certainly by the mid 19th century their lifestyle was hardly sustainable and at that date no one had any particular interest in preserving what remained. A German-born philologist, Wilhelm Bleek, and his English sister-in law, Lucy Lloyd, decided that the language stories and remnants of the culture of these  people should be recorded. Julia opens her book by including the photographs of the people she first learnt about more than 40 years ago.

This is not an easy subject to tackle especially when you are an outsider and a speed tourist terrified of a current disease that takes away friends and makes airline travel a fearful experience. A pandemic also gives an urgency to dealing with the incomplete business of life. We have had to wait for Julia to venture to Cape Town and a quick journey to the Karoo with some interesting characters to understand the context and the land. Her book opens with photographs of some of the key people interviewed and those whose lives were documented by Bleek and Lloyd and of course this is their story too. Bleek died early of tuberculosis and Lucy Lloyd carried on with the work of transcribing stories, observations and drawings that in the end became an archive of some 12 000 notebook pages (held by the University of Cape Town). The 2021 fire destroyed so much of the UCT library treasures but the Bleek-Lloyd archive survived.

This is a curious book because it introduces a story that Blackburn has known of for many decades but did not write about. But she returned to her earlier fascination with this subject. Blackburn writes in a very readable way. I started her book at 5am and read it straight through. Her writing has been described as Wordsworthian and Woolfian - that is high praise indeed. Her book is also curious because she weaves her own story of coping with the Corona related deaths of friends and making a garden, surviving lockdown, government health regulations and connecting with friends. The book is about living and dying now but also the big questions of the meaning of life and the possibilities of extinction in the remote past. There is an overlaying sadness to these stories woven together.

Life is fragile and transient whether one is caught up in the pandemic of our time or reflecting on what happened to the Bushmen community of the Karoo. Julia clearly stretches herself and learns much about life in the Karoo from a road trip with a respected anthropologist who won’t allow her to accept the gift of an ostrich egg. She listens and shares her reflections on time and the life stories of people she meets. My take away message from this lilting memoir, a mix of the person and the remotely historical, is that we should appreciate not just the temporality of our time on earth but also the precious gift of simple pleasures: English gardens, ostrich eggs, a braai, growing vegetables and flowers, dinosaur boulders in the veld. I found myself thinking about my own adventures through South Africa and how three road trips in late 2021 and early 2022 enjoying our own country made me shout with joy for those life giving moments – breathing the sea air, the pounding water of the Orange at Augrabies Falls, sand on a beach between bare toes, the call of the gannets at the Lamberts’ bay bird island, exploring the Cape Agulhas lighthouse. Julia‘s book brought memories flooding back and I caught her moods of sadness and joy. She did her research homework and includes a useful bibliography of good books to unearth (there are many). Dorothea Bleek, the daughter of Wilhelm Bleek, continued the work of her father and her aunt into the 20th century and also became an expert on the language and culture of the San people.

Her own book will be added to my Karoo library and the thrill of literature from abroad is that here is a new traveller’s insight into our world.

Of course if you really want to discover the Bleek family story and that of the people they studied I urge you to read two other books. The first is Pippa Skotnes's Claim to the Country – the Archive of Lucy Lloyd and Wilhelm Bleek (Jacana, 2008). It is magisterial, authoritative and a most beautiful book. The second is Neil Bennun's The Broken String, the last Words of an Extinct People (Viking, 2004).

Review copy of this book supplied by Penguin-Random House