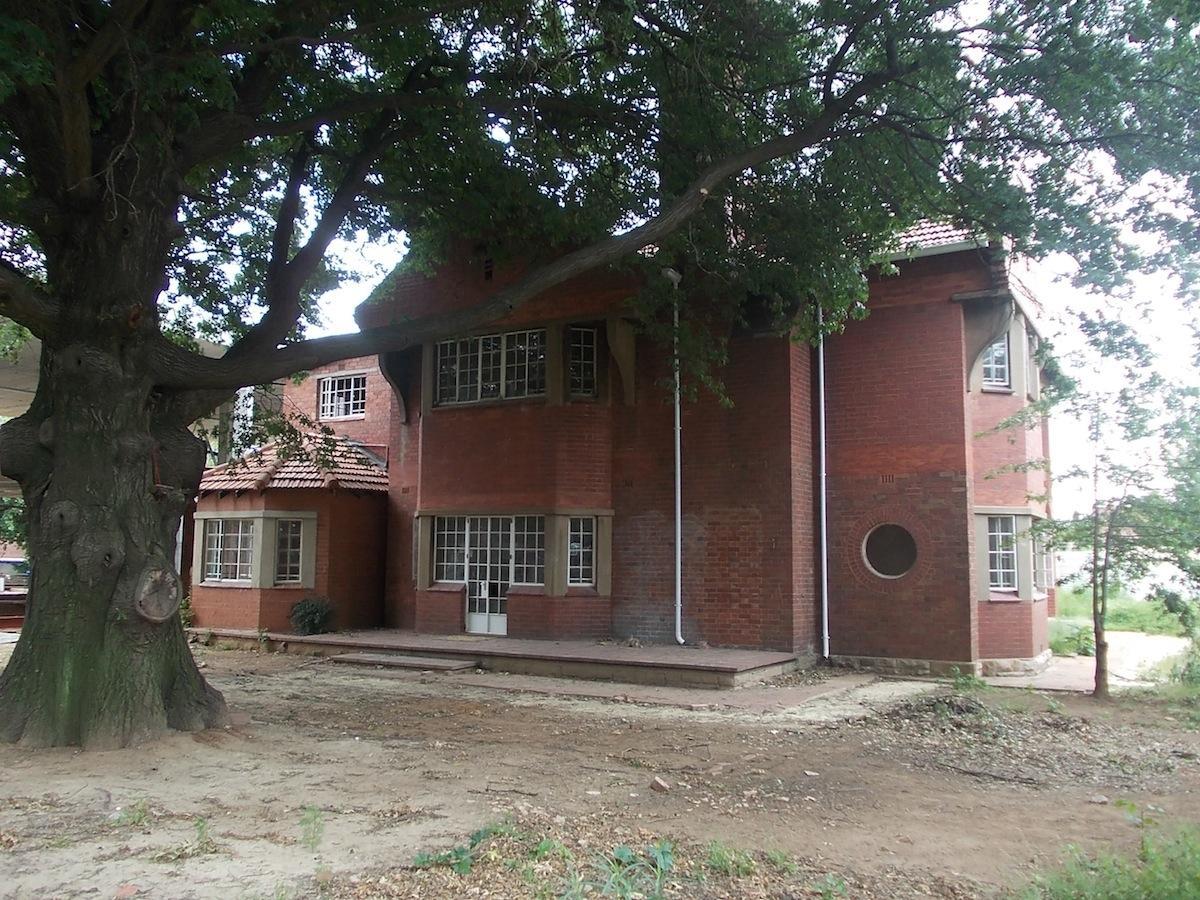 In 2009 local businessman Gerrit van der Stelt stumbled across a small demolition notice attached to a boundary wall of the highly significant Tait House in Benoni. What followed was a desperate struggle by the community to preserve the historic home. The Heritage Portal is happy to report that not only is the house still standing but it could also become a powerful symbol of the ability of old and new to coexist and thrive.

Tait House (140 Woburn Avenue) is one of the finest examples of Victorian Architecture in Benoni. It was built in 1911 for the entrepreneur WM Tait and designed by Robert Macbeth Robertson, a leading architect of the era. The home forms part of an important group of Victorian buildings to the west of the Benoni CBD. It is therefore understandable that news of the intended demolition galvanized the local community.

The community commissioned an independent assessment into the structural integrity of the building after the developer claimed that the house was in danger of collapse. The assessment found the stoep to be a safety hazard but the main house as sturdy as ever.

With no response from the PHRAG and demolition contractors circling van der Stelt grew desperate. He contacted John Robbie from Talk Radio 702 and a secured a slot on the morning show. The response was overwhelming as van der Stelt explains:

This had an immediate effect in that the head of Ekurhuleni Building called me after the slot and proposed that an urgent meeting be held to establish why permission was granted despite numerous previous declinations. Derek Morris and I attended what turned out to be a very positive meeting. The sole objective was to get a stay of execution which in fact was granted by virtue of the demolition permit being withdrawn.

Although the threat of demolition had dissipated the historic house was far from safe. Vandals had easy access to the site and the overall condition deteriorated rapidly. Developer interest in the property dwindled due to 'heritage restrictions' and the increasing cost of restoration. At a point when all seemed lost a white knight arrived on the scene as van der Stelt explains:

Finally with no 'official' solution in sight, a developer bought the property with the aim of restoring the house. After a few months this deal seemed to have fallen through when another developer 'Gothic Construction' acquired the property and happily, has retained the original house, restored it to its former glory and constructed a modern office block adjacent to the old house whose architectural features are enhanced.

There will no doubt be critiques of the design and work done on both structures but what we find on site today is old and new working and forging a new path together - the old needs the new and the new benefits from the old. It's wonderful to see!

Residents on the ground have also benefitted. A new level of appreciation for historic buildings has emerged and there is talk of part of the suburb being nominated for declaration as a heritage area.

Looking back on the community's epic four-year journey Van Der Stelt is grateful and proud:

We are now in the year 2013 and perhaps a century from now, our children's children will salute all those who played a role in preserving a part of our heritage. 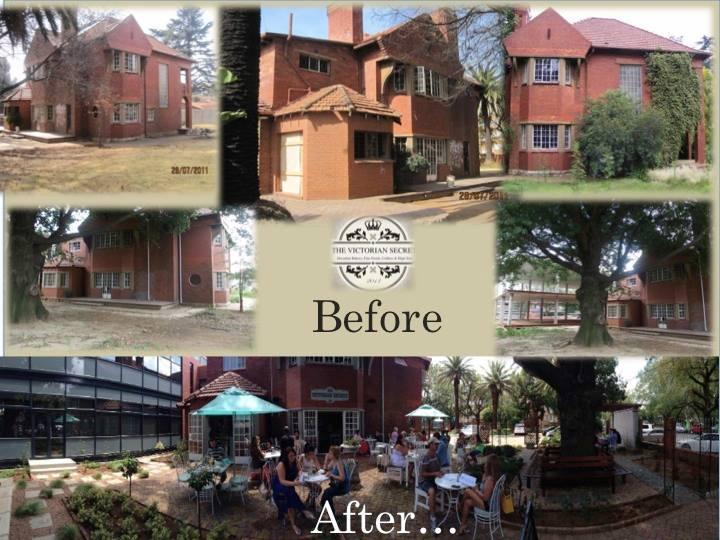 [Note from the Heritage Portal: We have been unable to confirm whether or not a demolition permit was issued in this case. There is often confusion when an owner or developer issues a notice of their intention to alter or demolish part of or all of a structure. Many people interpret the notice as evidence that a demolition permit has been issued. This is not the case. The notice must go up before an application to the PHRAG is made.]