The Weeping Cross from Delville Wood 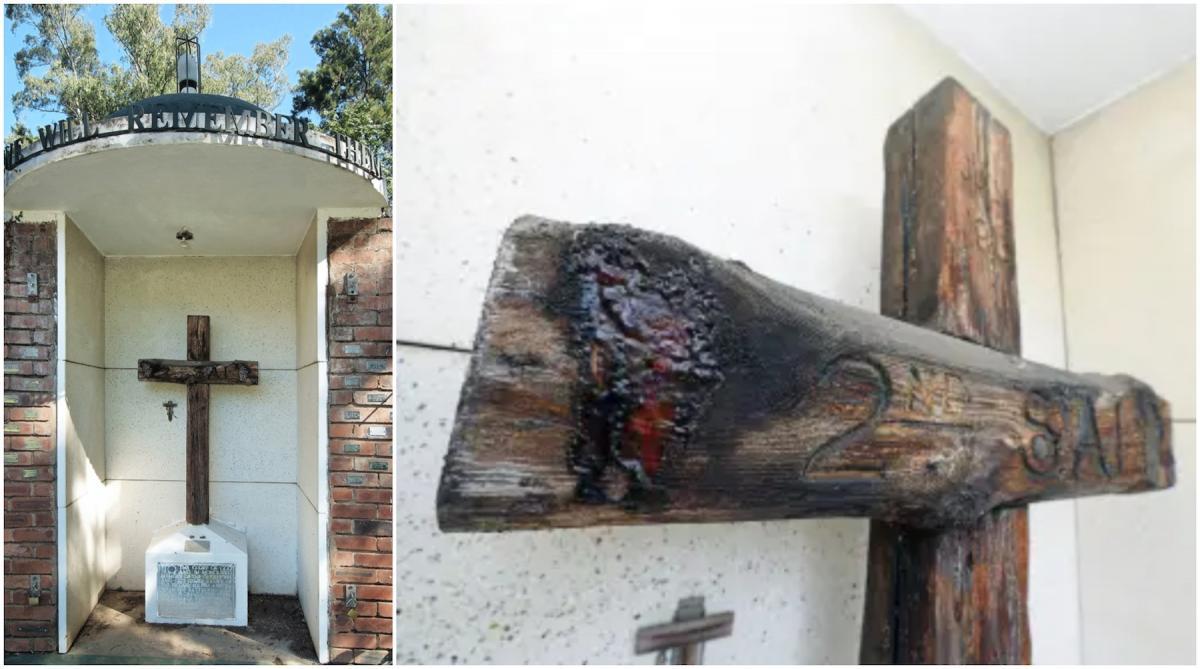 The wooden cross weeps annually close to the anniversary of the Battle of Delville Wood. All sorts of myths and beliefs abound as to why the wooden cross made from a tree from Delville Wood - standing in Pietermaritzburg - starts to weep at this time of the year.

Two other crosses also made from trees from the wood, were brought back to South Africa but they do not weep. One went to the Castle in Cape Town and the other to the Cenotaph in Durban. 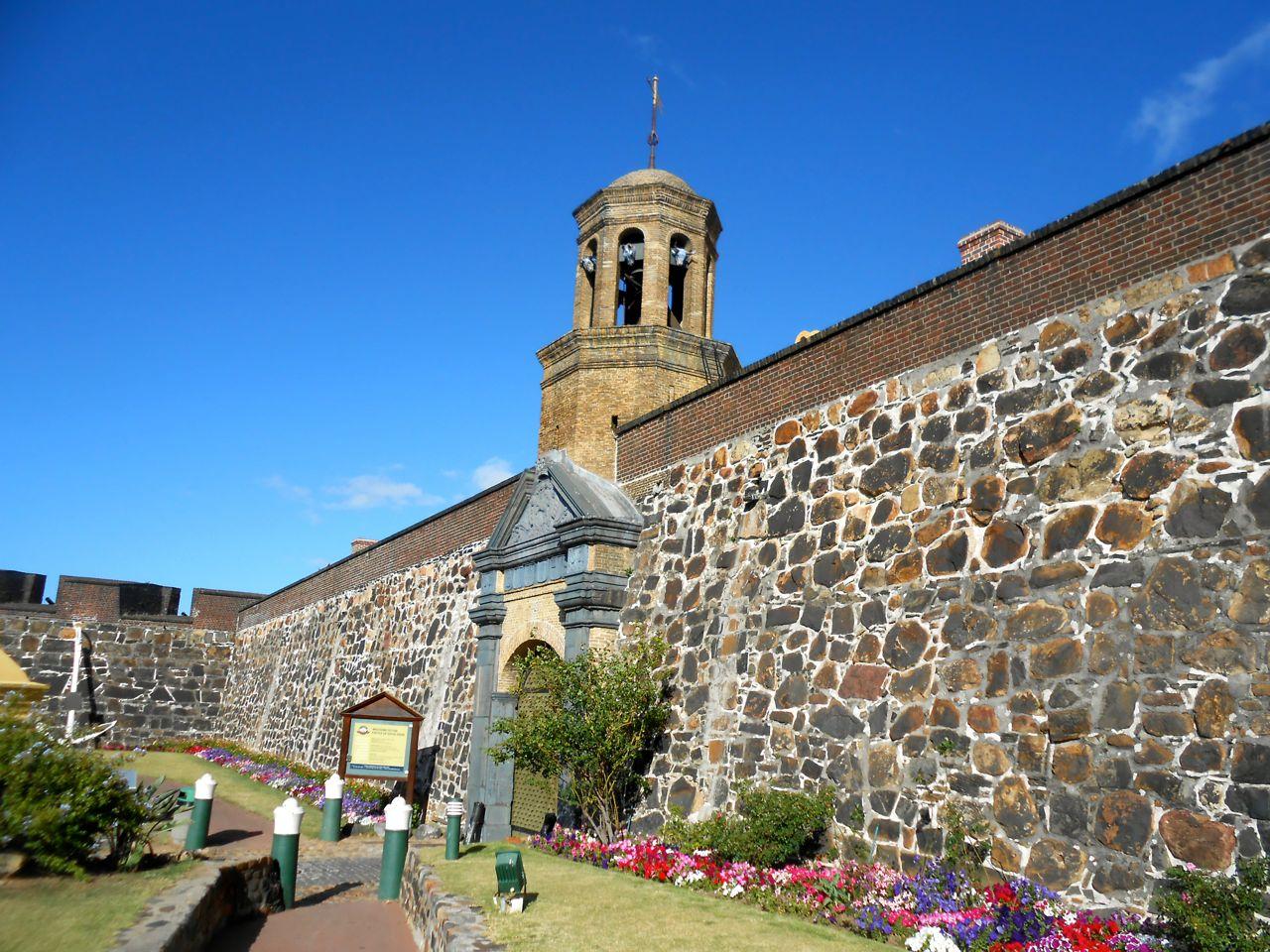 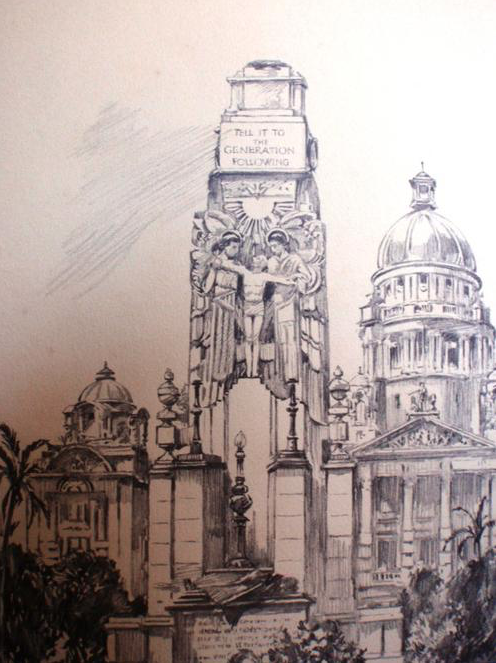 Lithograph of the Durban Cenotaph by Charles Ernest Peers

Some believe that the wood weeps for the fallen heroes who fought for their country during the Battle of Delville Wood in 1916.

There was also the belief that when the last survivor of Delville Wood died then the Cross would stop weeping - well it hasn't. A total of 2 416 soldiers from the South African Infantry Brigades were killed, wounded or recorded missing as a result of the battle of Delville Wood over the period of July 15 to July 20, 1916 - none of them are still alive. The unit had an effective strength of only 619 men at the end of this battle. 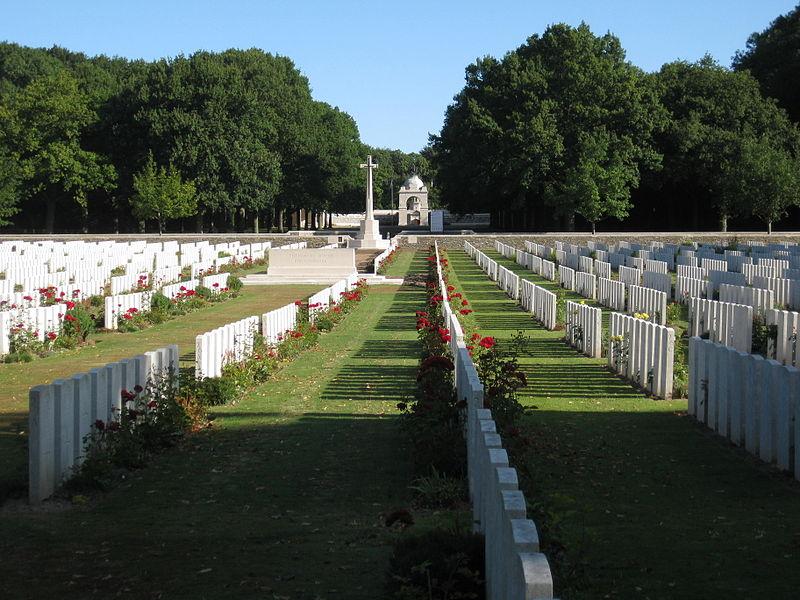 To date no proper explanation has been given as to why the cross weeps, this despite the cross having been examined by the Council for Scientific and Industrial Research, the Forestry Department, and the University of KwaZulu-Natal.

Extensive tests have been carried out since the 1970s on the resin and wood chips but both are normal. The wood is resinous Scotch pine, which was planted extensively in northern France from the 1890s.

There is no rational explanation as to why the pine cross oozes sap every year around mid-July. It oozes resin from both ends of the crossbar and for some years also down the vertical support, but this particular area ceased to ooze some years ago.

It is not normal for wood to continue producing resin all this time but scientists have speculated that it could be a result of the cold weather —which causes the wood to shrink, thus forcing resin out - 105 years later!

Another explanation is that of the low angle of the winter sun playing on the cross. However, this sun level is consistent for several weeks and the cross only weeps from 15 - 20 July each year.