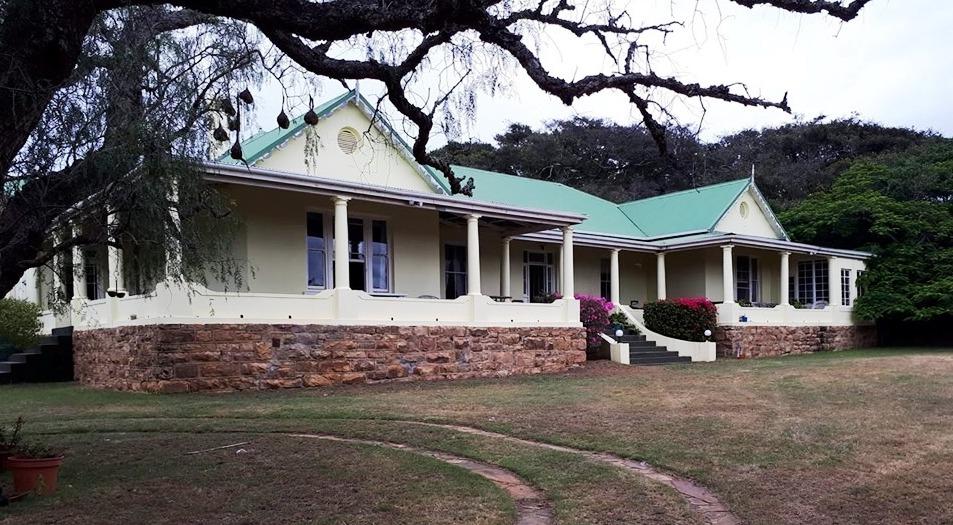 Barville Park 1820 settler estate, located to the west of Port Alfred in the Eastern Cape, has a long tail to its history. It was one of the largest properties allocated to a settler in the region. A portion of it touched on Port Alfred itself. It included well known farms, obviously subdivided off now, however, these were all part of the original farm.

The farm known as Barville Park, comprised of Reed Fountain and Glendower. It was granted to General Campbell and his independent party of Settlers. Unfortunately the General died as a result of injuries sustained when falling off his horse in 1822 so was unable to enjoy the farm he had named. He left his second wife Mary and seven children. When the Seventh Frontier war broke out, fourteen families sought refuge at the farm. During the War of Umlangeni, 300 persons were sheltered at Barville Park farm. (The War of Umlangeni 1850-1852 centred around King William’s Town and into the eastern section of the colony) 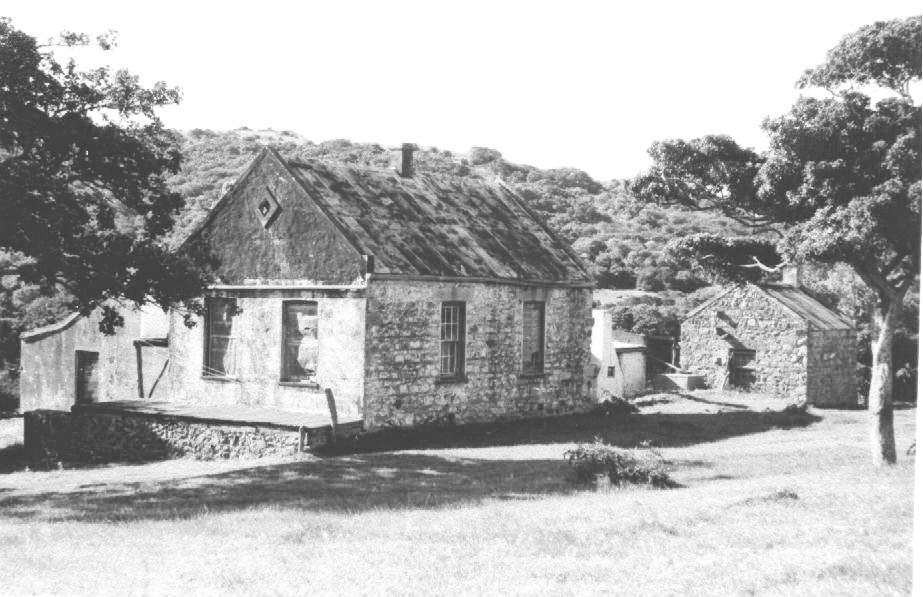 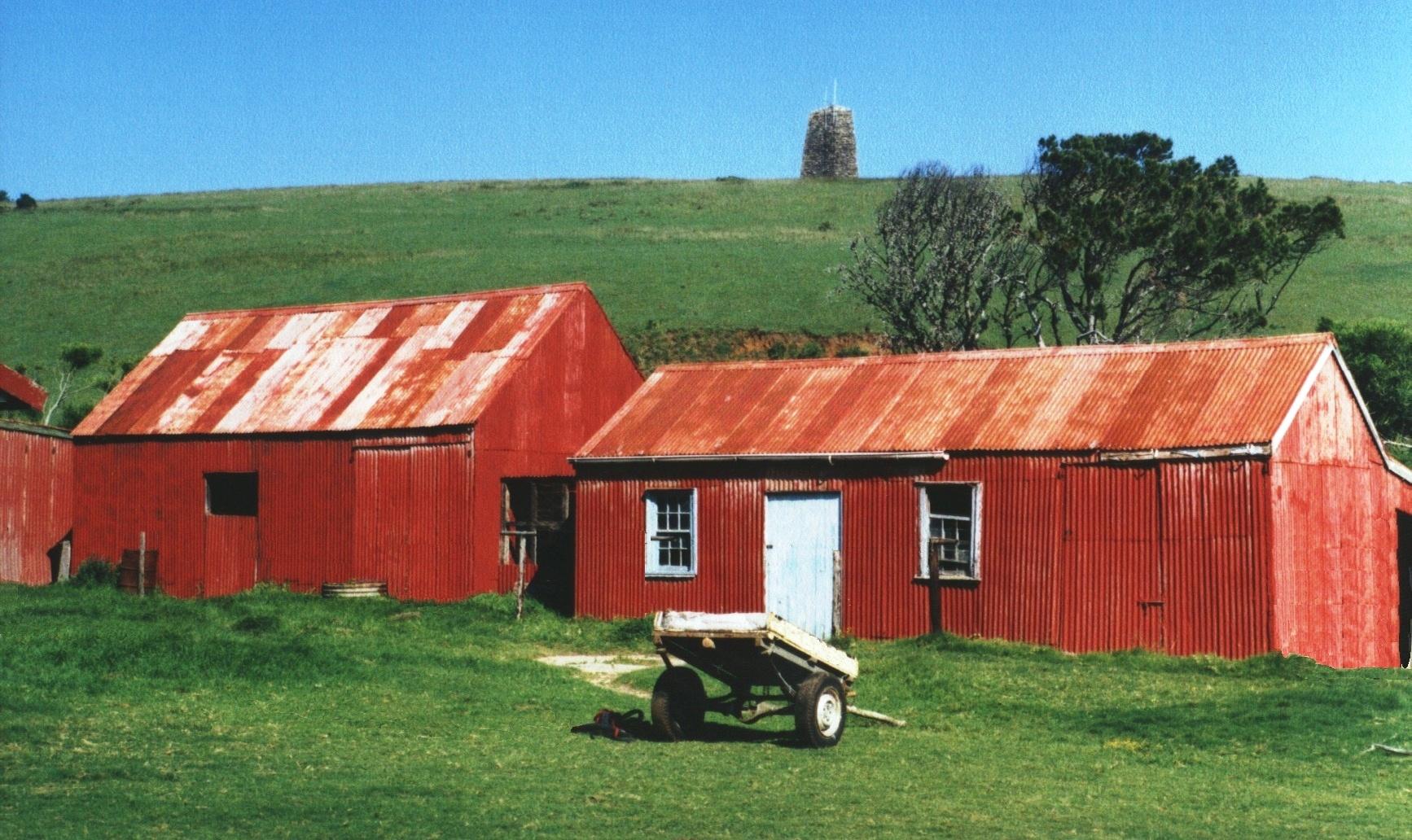 Glendower farm buildings with beacon in the background

I must tell you, this farm and its buildings are utterly glorious. I would like to go back, again and again, and explore more. I saw ruins, piles of rocks, and I would like to try and find the first old house, if possible. I understand, it is outside of the confines of the walled areas.

I noticed two distinct biomes there - which is very exciting, and I am positive, untapped water sources. I did not notice any ‘Khoisan’ artefacts, nor had the owner ever noticed any, in his time (these artefacts are plentiful, in this region).

During the Sixth Frontier War of the mid 1830s, many of the 1820 Settler farmers incurred losses of livestock and property. To protect themselves, many farmers took up the suggestion of the Governor Benjamin D’Urban's ADC, Captain J A Alexander, whose report was published in the Graham's Town Journal of 13 August 1835, to fortify their farms. This included erecting buildings with stone walls with loopholes on the upper level; grouping farm buildings round a secure central area and pens for livestock immediately adjacent to the buildings. Some even had a tower.

Stephen and Sam Dell built Barville Park farmhouse on a hilltop south west of Bathurst between 1843 and 1845. Barville Park is an unfortified double storey house of Bathurst stone comprising seven rooms, barn and outbuilding, all placed in a farmyard surrounded by a loop-holed wall 2.4 metres high, with a similar but higher wall surrounding the adjacent cattle pens. The farmyard probably also included a water tank. The entrance to the farmyard was protected by a double-storied barn with loopholes on both floors. Enfilading fire could be provided through two arrow-head bastions projecting out from the wall line. The thatched roof was probably covered with sods of earth to make it fire-proof. 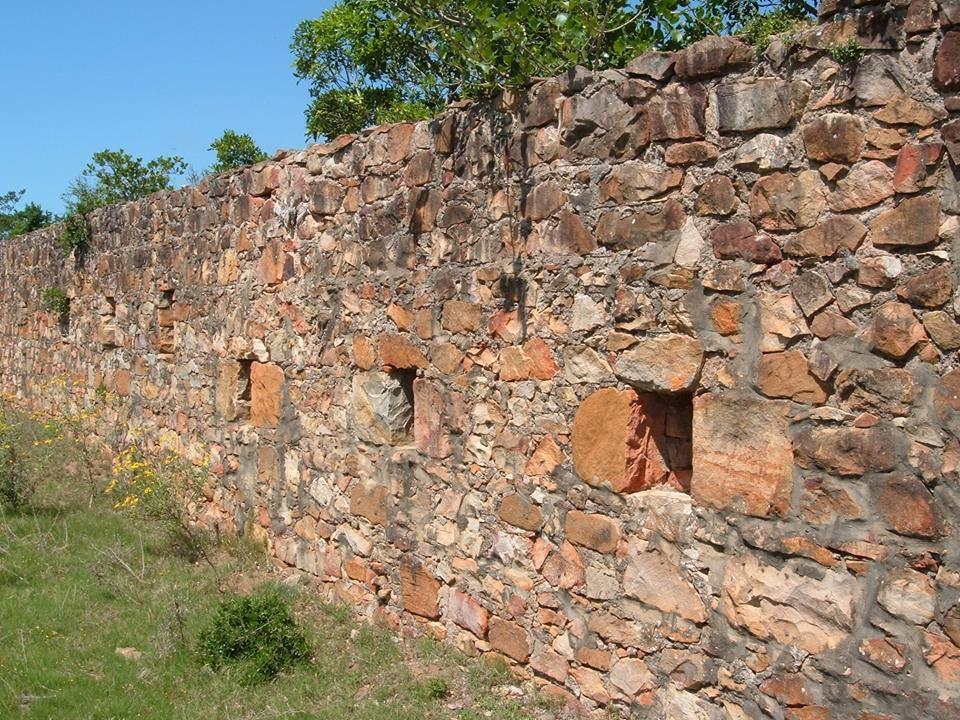 During the Seventh and Eighth Frontier Wars, these farmhouses were again used for defensive purposes. Thus in May 1846, Barville House was under attack until Colonel Somerset arrived with 300 mounted troops, including the 7th Dragoons, and the siege was lifted.

The current condition of these buildings is exquisite: yellowwood floors and doors, stone floors in some areas. Many of the furnishings are original. The bathrooms and kitchens have been tastefully altered. 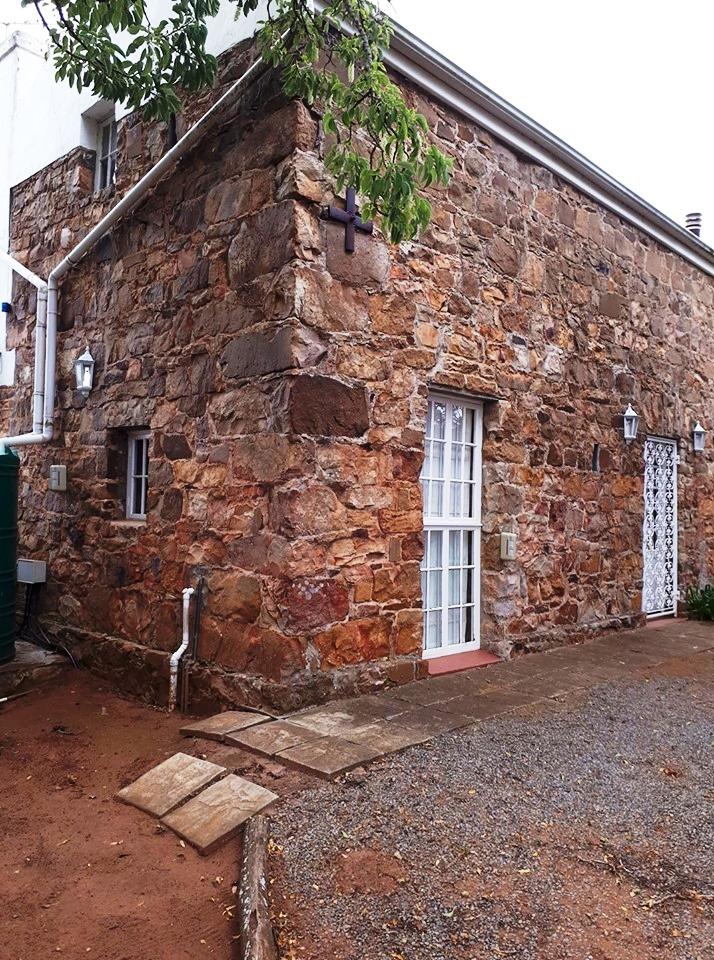 Laundy and storage at current Barville Farm via Bev Young.jpg 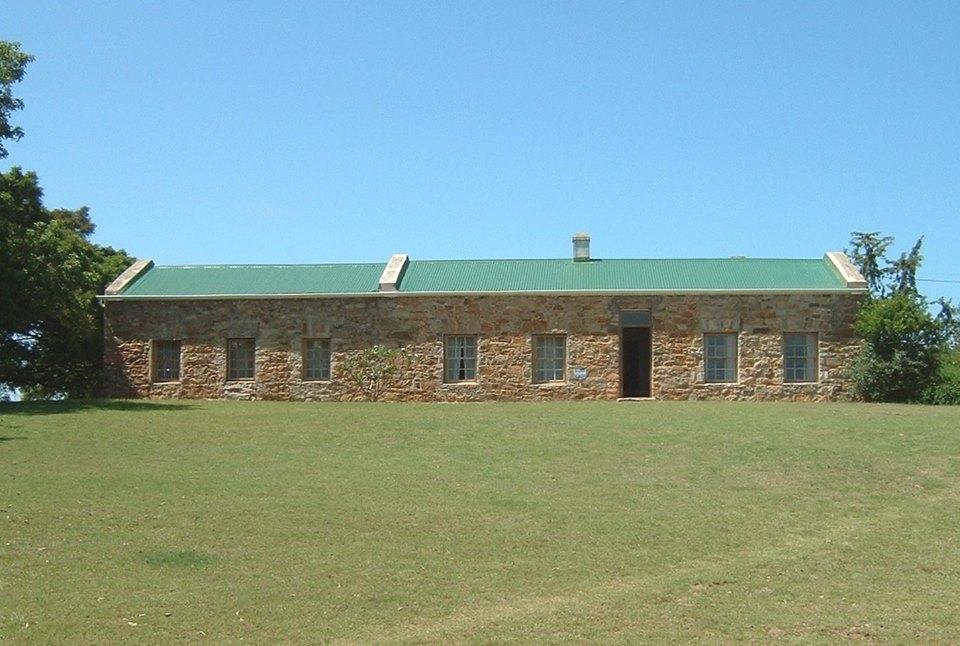 This image shows what looks like one very long building. On the left of it was a small church and joined onto that was a school. The buildings are now simply used as a laundry and storage.