About four years ago I popped into the premises of Cannon & Cannon (auctioneers in Hilton) and, whilst looking around for nothing in particular, came upon a rather battered, leather covered box on which was embossed, if you looked very carefully, ‘His Excellency The Governor’. I asked the attendant if they had a key to the box and was told that they did but were having difficulty in opening it but duly handed it over. After several attempts, I found that if you pushed the key, turned it and then turned it back on itself again, the lock opened.

Inside were about thirty documents which obviously had some age to them and included a couple which had what appeared to bear the signature of Paul Kruger and I decided to take a chance, attend the auction and try to purchase the box.

At this stage, I must say that all of my schooling had been in London and South African history was not a strong point.

I attended the auction and after bidding against two other gentlemen, managed to secure the box for R2 800 – more than I had intended to spend.

Once I got the box home and started to unload its contents, it became clear that I had the deed box of a family named Stockenstrom from the Eastern Cape. The name Stockenstrom meant absolutely nothing to me. The first thing I did was to Google and establish that the Stockenstroms were an extremely important family in the area whose titles included landdrost, Lieutenant Governor of the Eastern Cape, Baronet and high court judge.

The story of the Stockenstroms in South Africa really begins with Anders (1757-1811) whose father (also Anders) was Inspector of Mines in Sweden. He came to this country in 1782 and in 1803 was appointed Chief Magistrate in Graaff-Reinet. In 1811, he was killed by local tribesmen. His son, Andries (1792-1864) was later appointed to take over his father’s duties. In 1838, Andries was accused of killing a Xhosa way back in 1813.

He travelled to London to present his side of the story to the House of Commons and was exonerated. In 1849 he became the first Baronet Stockenstrom.

There were three more baronets Stockenstrom before the line died out in 1957. 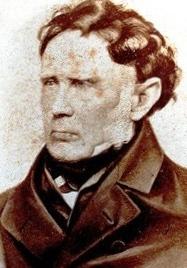 Now that we know a little bit about the Stockenstoms we can return to the documents which included the following; 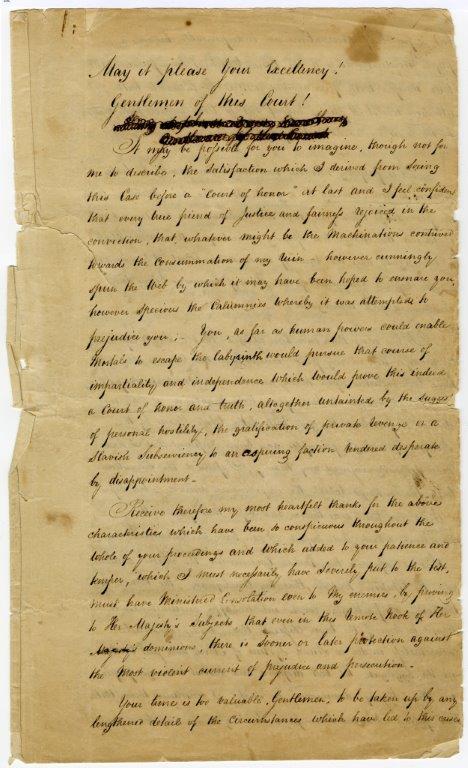 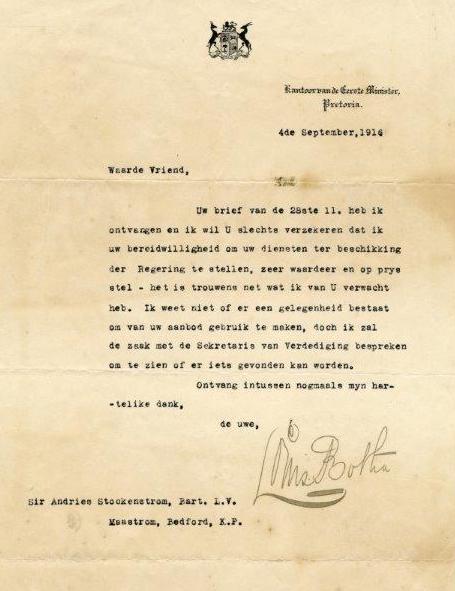 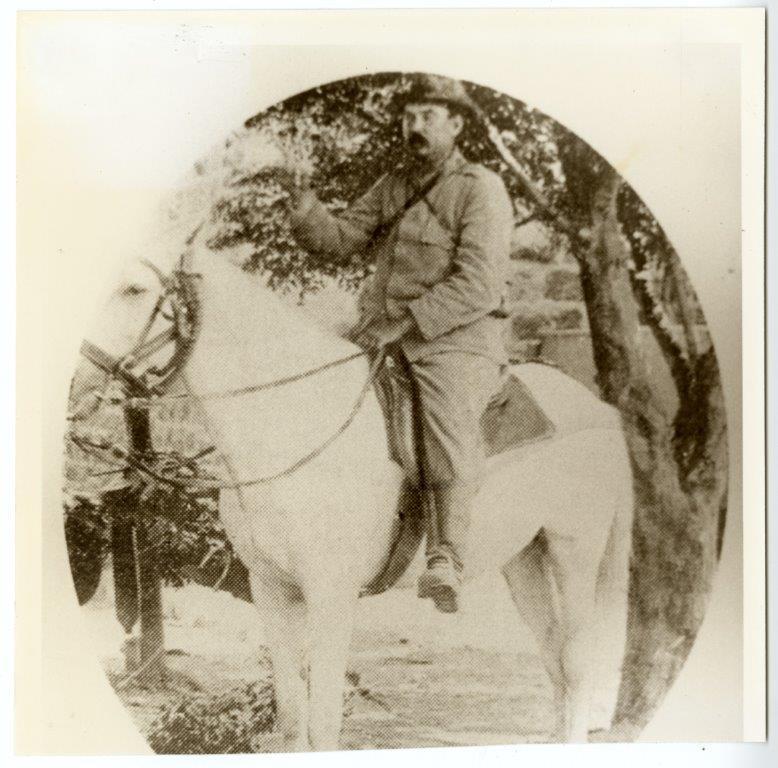 Photo of Louis Botha attached to the letter

After I had been in possession of the documents for about a year, the question was ‘what do I do with them’. I could keep them under the bed for a rainy day but they needed something better than that. I was offered up to R10 000 from dealers who intended to sell them off piecemeal but I felt that they needed to stay together as a collection.

I contacted the national archives, the Eastern Cape archives and Rhodes University offering them the documents at no cost. Rhodes said no thank you and I didn’t even get a reply from the archives. Eventually, I offered them to UCT at the same price that I paid for them on condition that they stayed as a collection. They agreed and the deal was done.

I have since visited the Stockenstom’s farm, Maastrom, in Bedford  which is home to the graves of the 3rd and 4th Baronets.

When I bought the documents, I had never heard of Andries Stockenstrom and now, although he doesn’t realise it, we are close friends. 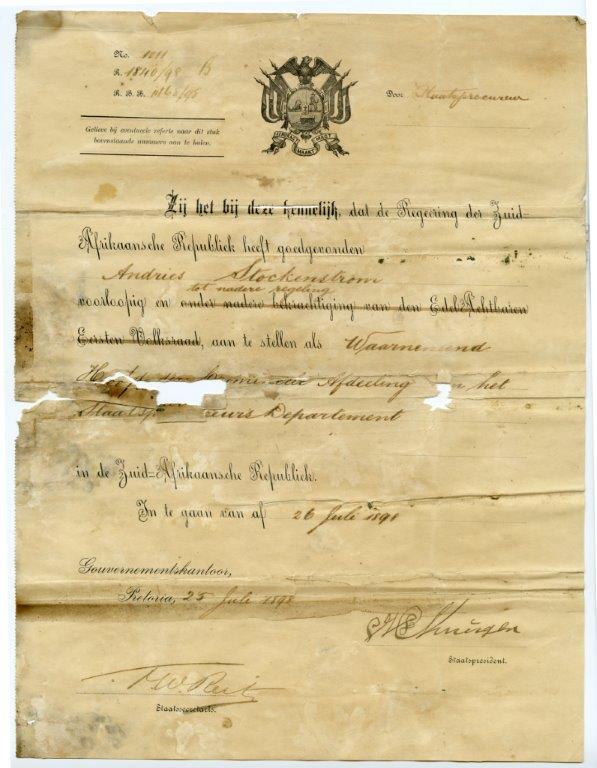 Peter Berry is a history enthusiast based in Hillcrest, KwaZulu-Natal.