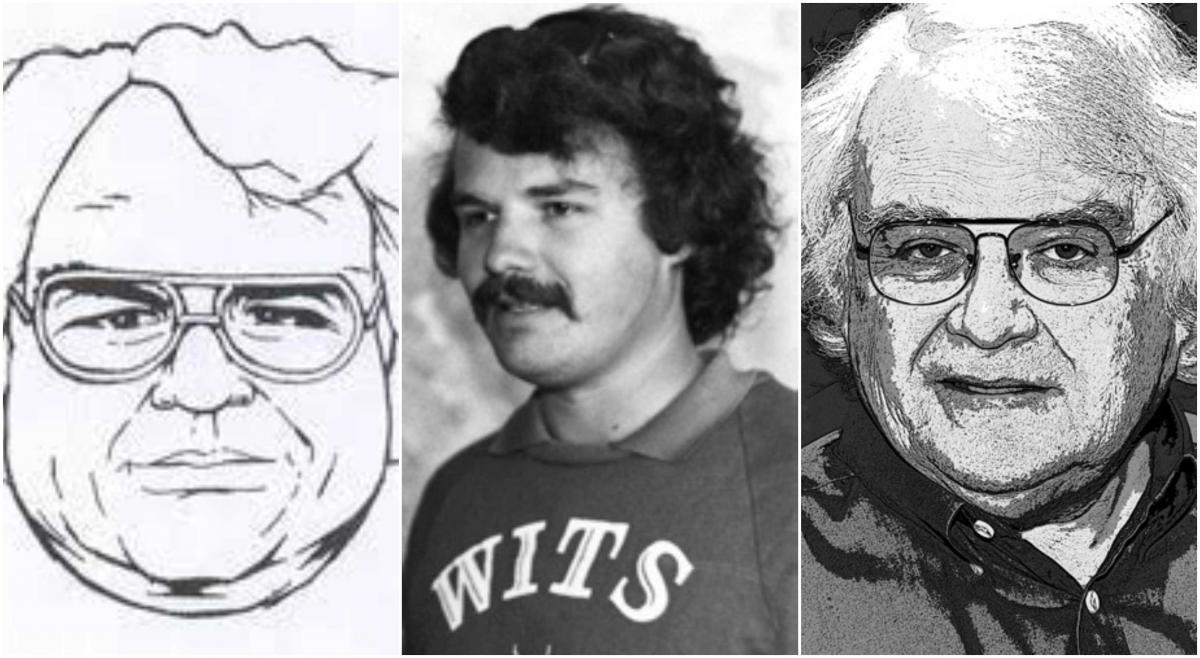 Some time ago, in a galaxy very far away, someone contacted me from the USA and told me that he was putting together a list of people who put together lists. As I had just published a "List of 19th Century Mission Stations in Southern Africa" he thought I qualified for the honor, and would I mind if he included me in his List of Lists or, more accurately, his List of Listers. At first I was a little put off. After all lists are boring, and who wants to be on a list of boring people, but then, after thinking about it for a little while, I eventually wrote back and said that, as he seemed to be harmless enough, he was welcome to my blessings. I have never heard from him since then, nor did I ever find out what did happen to his "List of Lists", but as no such book has ever made it onto the CNA's Best Seller List, or the Shortlist for the Booker Prize, I have always assumed that it never got published. Which fact made me very sad as I eventually came to realise that lists are the very foundation of a structuralist research methodology, a system of gathering data which seeks to find common ground between seemingly disparate snippets of information. I also came to realise that even telephone books have their place in a research library, and that the Directories published by the Likes of Donaldson & Hill before the 1930s, can provide a wealth of information.

Fortunately my ego was robust enough for me to realise that I am not a very boring person, well, not too boring, and I found out, back in the 1970s, that if you want to come to some exciting conclusions then you need to back them up with hard facts. Unfortunately some facts simply do not exist, just raw data, and many Authors often rely for their historical facts upon suppositions and approximations. Often, the only way to organise your data is to set it out into lists which, through a process of deduction, leads you to arrive at facts.

Many experienced researchers eventually arrive at the conclusion that there are many ways of skinning the proverbial feline, often without having to go through a long a often laborious process of drawing up lists, but then I have also realised that the only way to understand your data and eventually ask it the right questions, is by having a personal, or hands-on approach to its collection. This is often referred to by some as "paying your dues", and as far as I am concerned, is the preferred way of conducting research. Personally I have never understood how some disciplines can simply go to a Government report and base their findings upon data they have never collected, but then I am a post-modernist and, for obvious reasons, have never trusted the data presented by a Government agency.

The lists appended here were culled from Colonial Blue Books and the Reports to Parliament of the Cape of Good Hope Department of Public Works as well as the Department of Post and Telegraphs between about 1870 to 1910, and were compiled for a different set of reasons, now long superseded. I came across them in recent times in the process of bringing some order to my electronic research files, and I thought that, after all this time, someone might still find an use for them in their own research. I have therefore forwarded it to the Heritage Portal, for the free use of its members. I claim no copyright, and as far as I am concerned, it can be used free of personal sourcing. I wish good fortune to those who find good use for them.