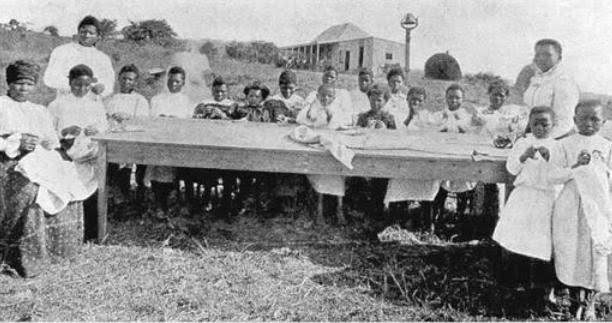 A poor education, broken family structures and little hope of the life they wished for themselves and their families are what colonization and apartheid bestowed upon South Africa's black population in the late nineteenth century and into the twentieth century.

Men and women educated at mission education schools were logically in the forefront of the struggle for freedom in South Africa. They were first to pioneer the call for an equal franchise and racial equality for all of South Africa's citizens at the turn of the twentieth century. They were the first to realize the abuse of the colonial system, and to take a stand to reverse the infringements on the human rights of black South Africans.

This is evident in the early religious leadership of Rev John Tengu Jabavu, Rev Tiyo Soga and Rev Charles Palma, and it is embodied in the  early education of the political leadership of Nelson Mandela, Robert Sobukwe, Oliver Tambo, Govan Mbeki, Ruth Mompati, Charllotte Maxeke, ZK Matthews, Dr AB Xuma and many of their compatriots.

It can also be traced to the next generation of struggle heroes and heroines including amongst others, former president Thabo Mbeki, Steve Biko, Dr Nkosazana Dlamini-Zuma and many of their contemporaries.

These were all students at South African missionary schools. They also included students from other frontline states who came to South Africa for their education and went on to lead their respective countries in their struggles against their colonial governments.

Mission education schools were established in order to evangelize and educate entire communities. Their founders parted ways with the colonial masters by believing in the educability and advancement of the black population. They established the schools in order to create a class of black South Africans which held the same values as them. While this initially alienated them from their communities, it gave them the keys to a wider world through which they could explore and deliberate on the possibilities of a post-colonial reality. 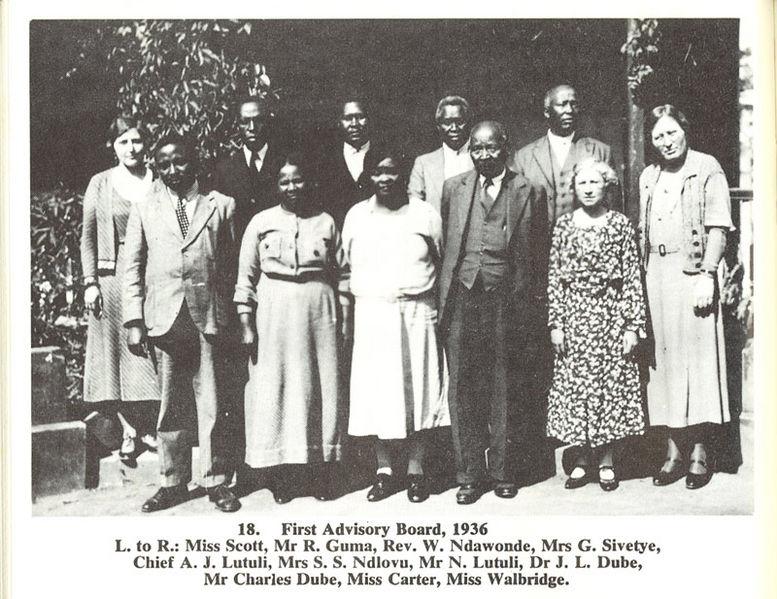 First Advisory Board at Inanda Seminary 1936

Mission schools were the doorway through which black South Africans were opened to the modern world of the early twentieth century. They provided a platform from which an educated class of black South Africans could realize the hypocrisy of the colonial system, and forge a new African nationalism which was ultimately capable of felling British and Afrikaner hegemony in South Africa over a period of a century.

At this point, little documentation exists which stands as a record on these historic centres of African educational excellence in South Africa. The only complete record on one of the schools is the book Healdtown - Under the Eagle's Wings by Trevor Webster, published in 2014. The book is based on the history and heritage of the renowned Fort Beaufort, Eastern Cape high school and teacher training college, Healdtown Institute.

A close up of the photograph above showing Mandela

I am involved in a project which aims to record and document the establishment, growth and development of ten of these schools. Some of the schools have been bestowed with the status of national heritage sites, and some are still partly or fully operational as public-funded or private instituitions. 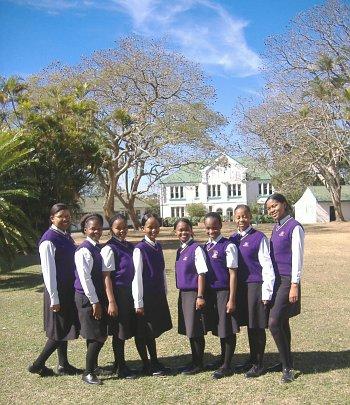 My project aims to preserve and revilitize the memory of these schools, and in the process reclaim and uphold their legacy as centres of black intellectual excellence in South Africa.

I am currently in need of funding to complete the research phase of the project. Any assistance would be highly appreciated.