Why do South Africans drive on the left? 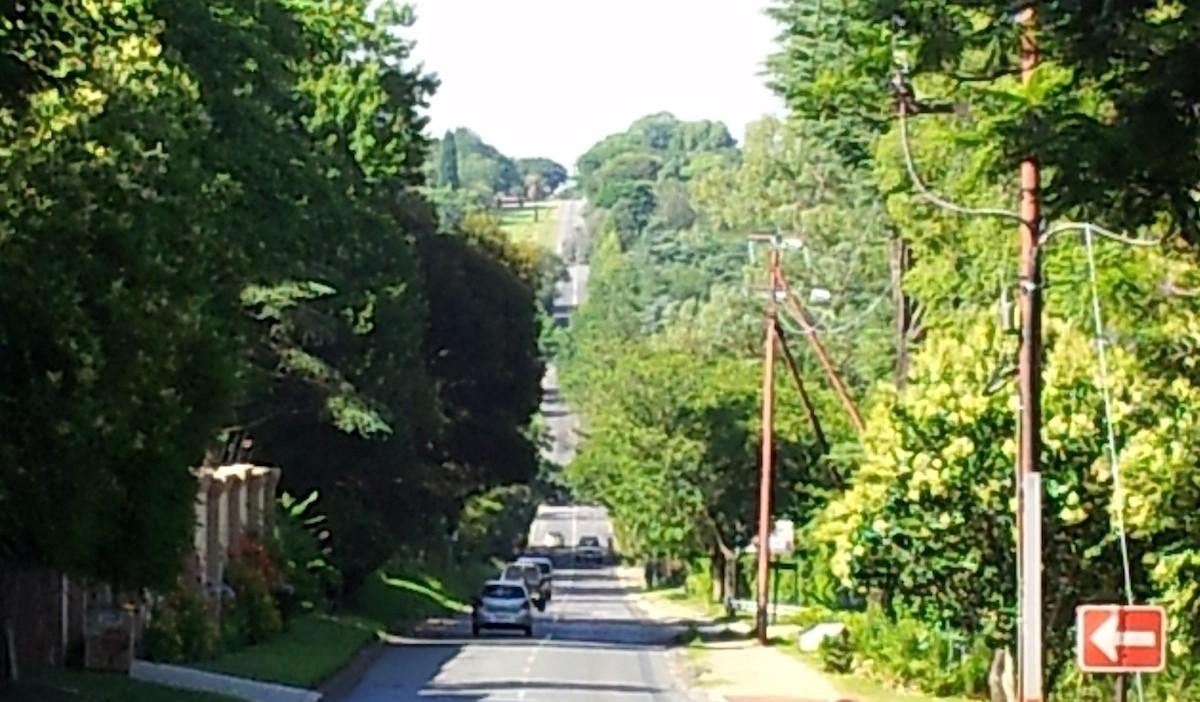 The question is easy to answer; South Africa was formerly part of the British Empire, which decreed that the rule of the road was to keep left in order to avoid collision, end of story.

NO not the end of story. The real question to be asked, is why does Britain (and her former colonies) drive on the left, when 65% of the countries of the world drive on the right?

If one goes back 2000 years, it is highly probable that the Romans travelled on the left as proven by wheel ruts discovered by archaeologists at a Roman quarry near Swindon, Wiltshire, England. The ruts on the left were much deeper than those on the right, suggesting that the carts, heavily laden with rock, were leaving the quarry on the left.

Although the Western Roman Empire collapsed in the fifth century AD, the Roman Catholic Church arose to become the authority controlling Western Europe. It is highly likely that as the Romans had built the major roads of Europe (all roads lead to Rome), the status quo remained during the dark ages and when in 1300 AD, Pope Boniface VIII gave a Papal Edict telling all pilgrims travelling to Rome to keep left, he was only reinforcing the general custom.

The upheaval wrought by the French Revolution brought about, in 1794, a rule to keep right instead of the traditional left (France being a Catholic country it is reasonable to presume that prior to “Le Revolution” they abided by the Papal Edict). It is said that the anti-catholic Robespierre and his Jacobins resented the Papal “Keep Left” directive and prevailed upon the Parisians to drive on the right. Napoleon, during his conquests, ordered his military traffic, with its large supply wagons, to keep to the right and civilians followed suit. In all countries conquered by Napoleon, “Keep Right” became and remained the rule.

Britain was Napoleon’s enemy and he made plans (1803-1805) to invade the south coast of England and the real threat of it remained until Nelson won the Battle of Trafalgar (21-10-1805). Thus Britain never succumbed to the French and therefore was not forced to convert to their laws and the “Keep Left” rule prevailed.

On the other side of the Atlantic the fledgling United States of America, which was made up of 13 former British colonies, had enacted the first “keep right” law for the Lancaster to Philadelphia turnpike in 1792. This was due to the use of large freight wagons drawn by six to eight horses hitched in pairs; the so called “Conestoga” wagons (8 tons payload), which were the forerunners of the “prairie schooners” of the American west. These wagons had no driver’s seat and the teamster (postillion), holding a whip in his right hand, controlled the team whilst riding on the left rear horse. When two wagons, going in opposite directions, had to pass on a typical narrow unpaved road the natural tendency of both teamsters was to edge their vehicles to the right. By doing this the drivers could see down their left and avoid banging axle hubs. The “Keep Right” law gained popularity and in time was embraced by all 13 states. It is also postulated that it was an assertion by the Americans of their break away from the mother country.

Canada’s provinces, until the 20th Century were split, with the original French regions (Quebec & Ontario) keeping to the right and the English regions keeping left. As Canada bordered the USA it was determined that it would fall into line with its neighbour to the south and the last province to do so was Newfoundland (in 1947, prior to joining Canada in 1949).

The year 1919, after the ending of the First World War, is considered to be pivotal, as at that time it is said there was parity between those who drove on the left and those who drove on the right (roughly 104 each). However since then, with the increased use of the motor vehicle, many countries have opted to change over, predominantly from the left to the right side of the road.

What has materialised, in the mid to latter part of the 20th Century, is the consolidation of blocks of countries driving on one side of the road or the other. An example is continental Europe, where all Nations drive on the right. The last country to switch over was Sweden in 1967. Conversely, in Southern and Eastern Africa, extending from South Africa to Kenya, people drive on the left (Commonwealth countries).

The island nations of the world, including Britain, Ireland, Australia, New Zealand, Japan, & Indonesia, have seen fit to remain driving on the left, as they have no need to change over as they have no land borders with other countries to consider.

What has been written above is a mere overview, should one wish to delve deeper into the subject the book entitled “The Rule of the Road: an international guide to history and practice” by Peter Kincaid (New York: Greenwood Press, 1986) is recommended.