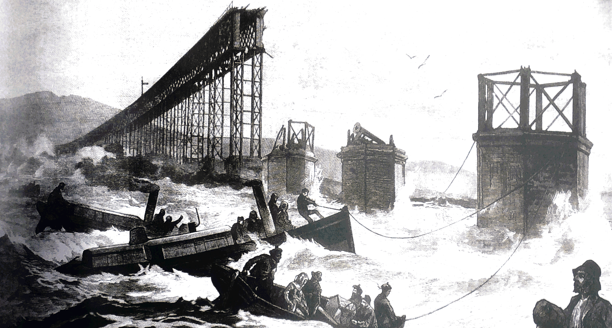 Warren Buffet once said, “It takes 20 years to build a reputation and five minutes to ruin it. If you think about that then you’ll do things differently”.  Alas history is littered with instances where his words would have fallen on deaf ears.

Hubris, which means arrogant pride, as in pride before a fall, has been the ruin of many a man, no more so than Thomas Bouch, a Victorian civil engineer, whose life and career were blighted by the fall of the “High Girders” of the first Tay Railway Bridge, in Scotland, which was his design as well as his obsession. He would die a broken man ten months after the collapse.

The bridge before collapse (wiki commons)

The “High Girders” were thirteen long-span (245 feet max.) latticed girders 88 feet above the navigation channel in the middle of the Firth of Tay. On the evening of Sunday 28th December 1879, at around 7.20pm, a hurricane wind was howling down the Firth at an estimated 75 mph (Force 11 on the Beaufort scale) when the girders and their supporting piers came crashing down. To make matters far worse there was a north bound train travelling across the bridge at the time and it plunged down into the icy waters of the Firth of Tay with not one person aboard surviving. Seventy-five souls were said to have died although not all the bodies were ever recovered.

The first Tay Bridge, which linked Fife (south bank) with Dundee and Angus (north bank), was opened for passenger traffic on the 1st June 1878 and was considered the marvel of the age as it was the longest bridge yet built, at more or less two miles in length. A year later Queen Victoria crossed over the bridge in the Royal Train, on the 20th June 1879 on her way south, from Balmoral and thereafter bestowed a knighthood on Thomas Bouch on the 26th June 1879 at Windsor Castle. Sir Thomas was at the top of his profession and was busily designing the Forth Rail Bridge (as a suspension bridge) which would complete the final link in the North British Railway’s route from Edinburgh to Aberdeen via Dundee. Within the space of two years his reputation would be reduced to nothing, after the Court of Inquiry presented its Report (June 1880), which squarely placed the blame for the fall of the Tay Bridge on his shoulders. If ever the adage – Success has a thousand fathers, failure but one, applied to someone it was to Sir Thomas, as he was made to be the scapegoat to salve the injured pride of a British society bred on the successes of Brunel and Stephenson – note that they to had their failures!

Tay Bridge - Sketch of Queen Victoria looking down from train - The Railways of Britain.jpg 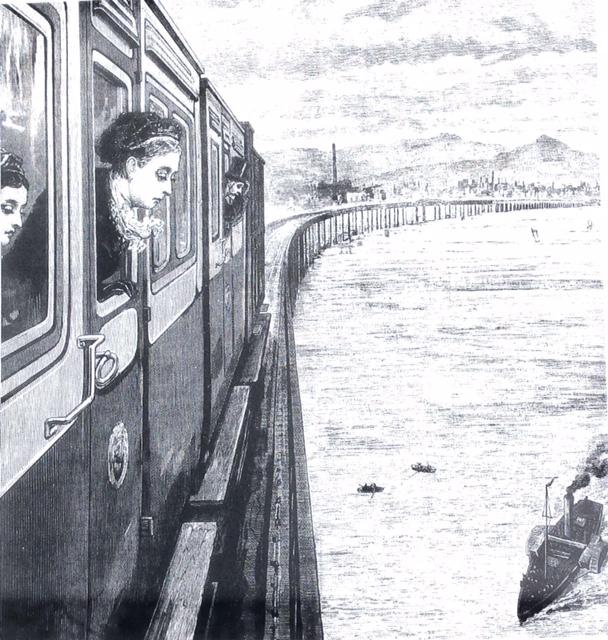 The Tay Bridge Disaster is a lesson (case study) to Project Managers and Civil Engineers on how NOT to undertake a large project. Too much was left to subordinates that were not qualified to execute the work to a high standard; this being especially the case in the quality of workmanship at the foundry at Wormit, on the south bank of the Tay, where the hollow tubular cast iron columns were cast; there were six columns per pier (in hexagonal formation) to support the wrought iron lattice girders. It was revealed at the Court of Inquiry that “Beaumont Egg” had been used to plug blown holes (faults in the cast iron) and was melted in and left to solidify. When rubbed smooth and painted over it disguised the imperfection; in essence a bodge which could not be detected by the naked eye. When the witness Alexander Milne, a dresser at the foundry, was asked what was “Beaumont Egg” made of? He answered “It is composed of beeswax, fiddler’s rosin, and the finest iron borings melted up, and a little lamp black”. This substance when set would not add to the strength of a column and it could be easily dislodged by vibration. The source of “Beaumont Egg” was from the foreman moulder, Fergus Ferguson, who was given far more latitude than the management and the engineers of the Tay Bridge Undertaking should ever have allowed.

When the Firth of Tay had been bridged, between Wormit and Dundee, it had taken 600 men six years, in fair weather and foul and they had built a bridge with 3 700 tons of cast iron, 3 500 tons of wrought iron, 87 000 cubic feet of timber, 15 000 casks of Portland cement, ten million bricks and over two million rivets and the cost was £300 000 and twenty lives lost. It was load tested (gravity loads only) by the Board of Trade Inspector, Major General C.S. Huchinson and passed as fit for use with two provisos; one being that a speed be limited to 25 mph and the other that he wished to have the opportunity of observing the effects of high wind at a future date; he never again returned to the Tay however his provisos were his “get out of jail” card at the Court of Inquiry.

Tay Bridge from the South - The High Girders.jpg

Tay Bridge from the south before collapse (The High Girders) 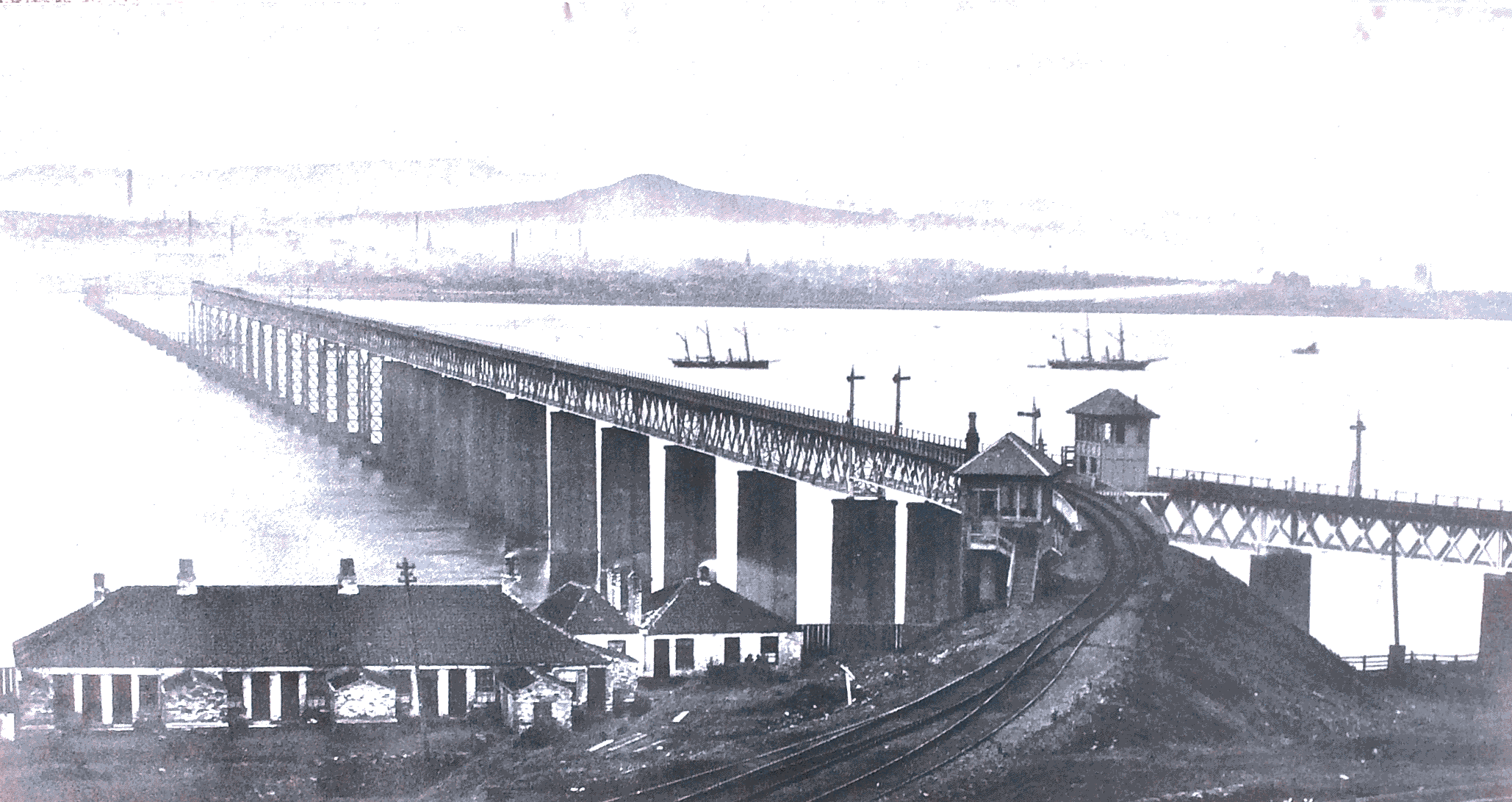 The Tay Bridge from the south after collapse (The High Girders)

It has not been the purpose here to vilify Thomas Bouch, as prior to the Tay Bridge disaster his work in the field of railway civil engineering was creditable and he had many successful ventures under his belt, however it must be said that the bridge of Tay had little ability to withstand winter gales and it was aptly described as a bridge on stilts, due to its flimsy appearance. He may well be pardoned for his ignorance of wind pressures as he was not alone, but he cannot be exonerated for his general lack of supervision during the construction phase. 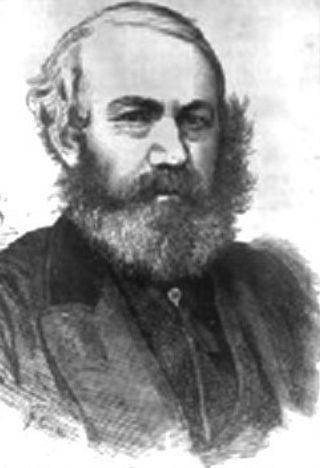 One could say that the Tay Bridge was a bridge too far as the engineering knowledge and technology of the day was found to be wanting. It took the shock of the bridge’s collapse to spur research into wind loading and hasten the use of mild steel instead of cast and wrought (malleable) iron, which in turn brought about the successful second rail bridge across the Firth of Tay (by Barlow, completed 1887) and the magnificent rail bridge across the Firth of Forth (by Fowler & Baker, completed 1890) – both bridges are iconic and were built by the bridge contractor Sir William Arrol & Co. Glasgow.

As to the actual reasons for the collapse of the “High Girders” we will never know for sure. Perhaps, as viewed by Sir Thomas, the locomotive and train did in fact get pushed over, by the hurricane wind, into the leeward lattice girder thus doing damage which set off a chain reaction that brought down all the central spans and their piers. Others have concluded it was the failure of the cast lugs at the column to vertical brace connection caused by stress concentration and/or metal fatigue (they were the Achilles heel of the design), which were brought on by the vibrations set up by trains going over the bridge faster than the speed limit of 25 mph. (a witness testified that the engine drivers raced the ferry boats at speeds of 42 mph).

The final word goes to William Topaz McGonagall, Bard of Dundee who wrote the poem “The Tay Bridge Disaster” which concludes in the final verse:

“For stronger we our houses build, the less the chance we have of being killed” (Billy Connolly’s video clip, showing him reciting the poem is well worth watching, as it is performed on Dundee Law, overlooking the Firth, whilst a blizzard was blowing - click here to view). 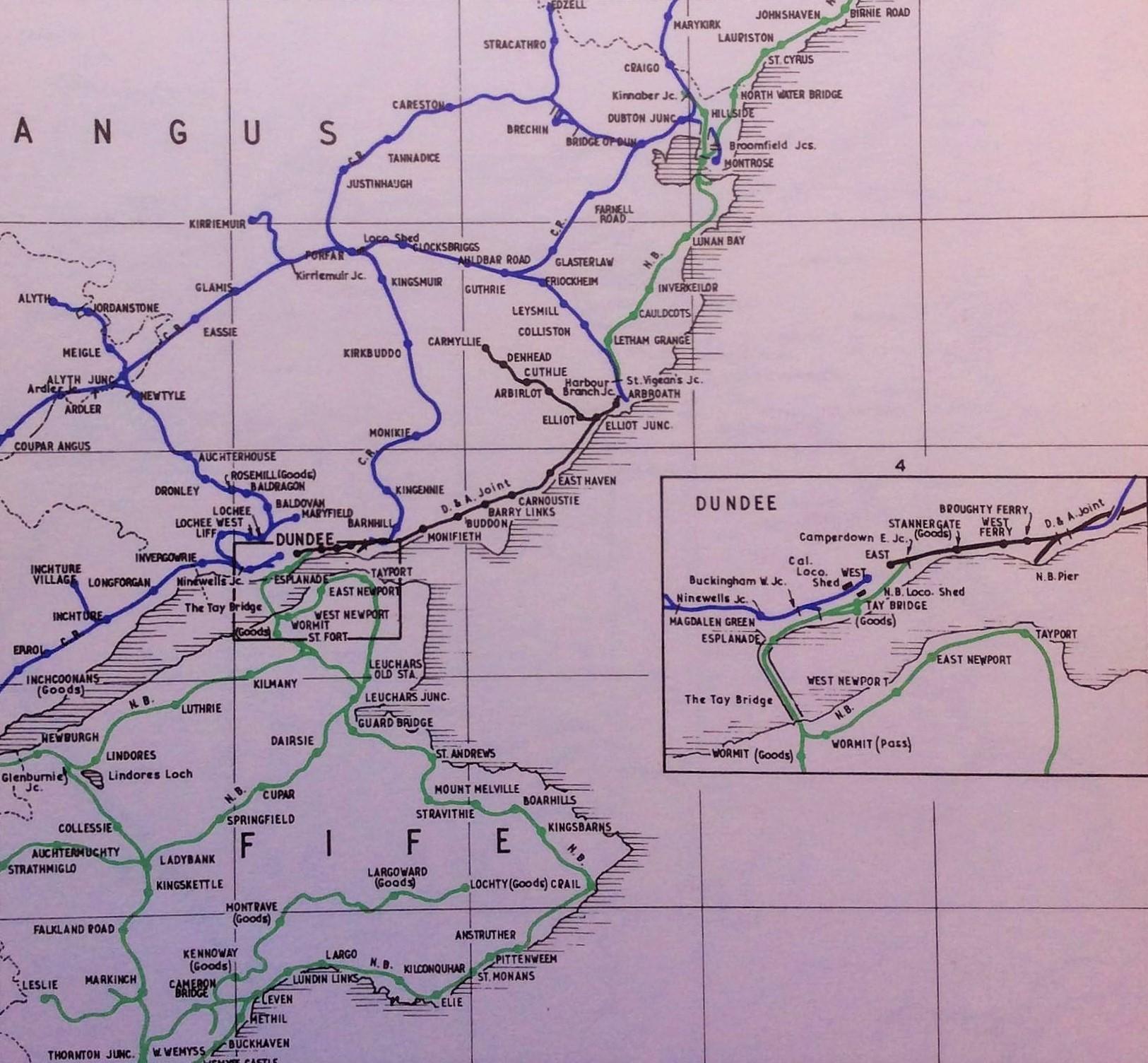