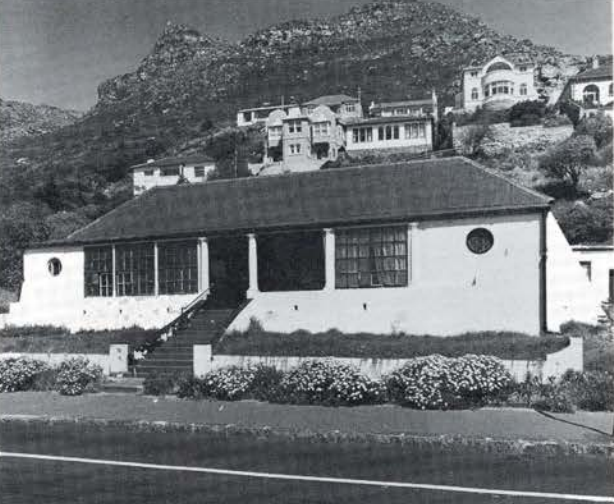 Het Posthuys (also known as De Post Huys) in Muizenberg is considered by many to be one of the oldest structures built by European settlers in South Africa. For many years the secret of its age and significance remained hidden until the keen eye of an estate agent and the skills of an historian uncovered the remarkable details in the late 1970s. The article below was written shortly before restoration of the property began (+-1979) and appeared in Restorica, the journal of the Simon van der Stel Foundation (today the Heritage Association of South Africa). Thank you to the University of Pretoria (copyright holders) for giving us permission to publish. Het Posthuys emerged from restoration as a museum which can still be visited today.

Anglo American Corporation is to restore and donate to the nation the oldest existing house in South Africa which was recently discovered in Muizenberg. The building is De Post Huys, a signal blockhouse built as an observation post controlling False Bay and which was completed in 1673, a year before the Castle in Cape Town was occupied.

Now known as "Stegman's Rus" and situated fifty metres from Muizenberg Station on the main road, the building's history is closely linked to the early history of the Castle and its restoration will be Anglo American's contribution to the 300th anniversary celebrations of the Castle. 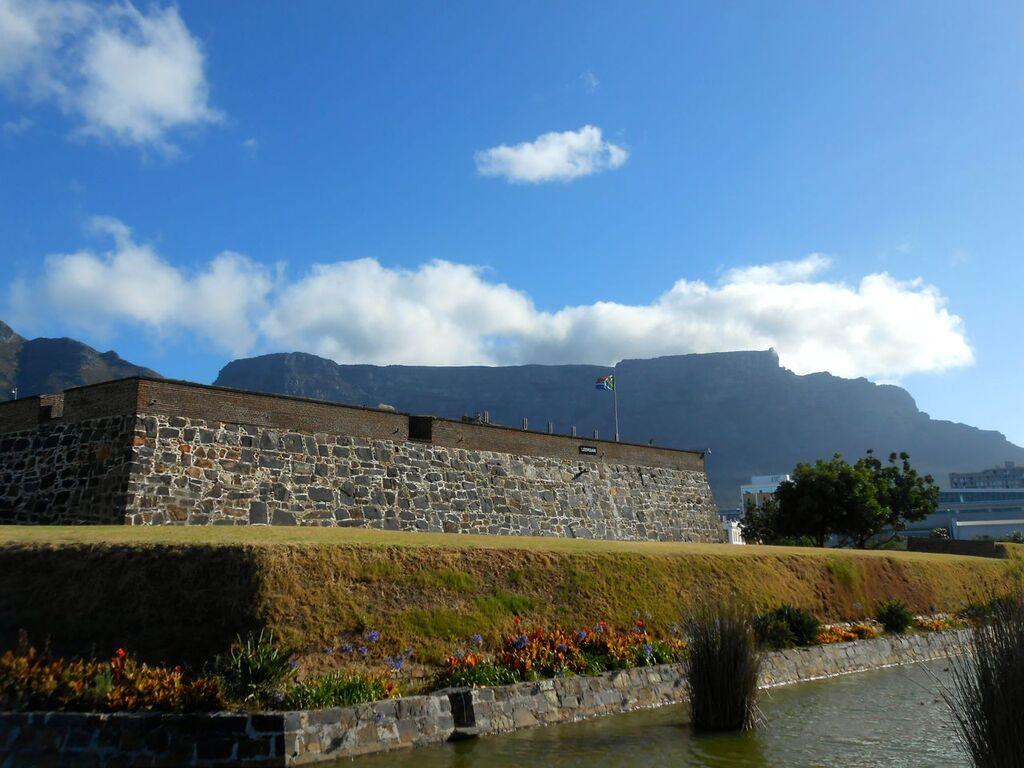 Section of The Castle (The Heritage Portal)

It is the second major project of this kind to be undertaken by Anglo American in the Western Cape with the first being the restoration of the historic manor house, Boschendal, in the Groot-Drakenstein Valley near Simondium in 1976.

Restoration of the building will start in January and will be carried out by Cape Town architects Munnik, Visser, Black and Fish whose previous work on the restoration of Cape Dutch houses has included, Nova Constantia, the Drostdy at Graaf-Reinet, the Herbert Baker cottages at Stellenbosch, 14 Keerom Street and the Sendinggestig building in Cape Town.

They have also undertaken the architectural research which determined the great age and authenticity of the building. The original building was a small, three roomed house with a stoep but it was greatly enlarged by alterations in the 18th century and more recently in 1929 which effectively hid its antiquity so that only very recently was its history first suspected and then conirmed by historical and architectural research. 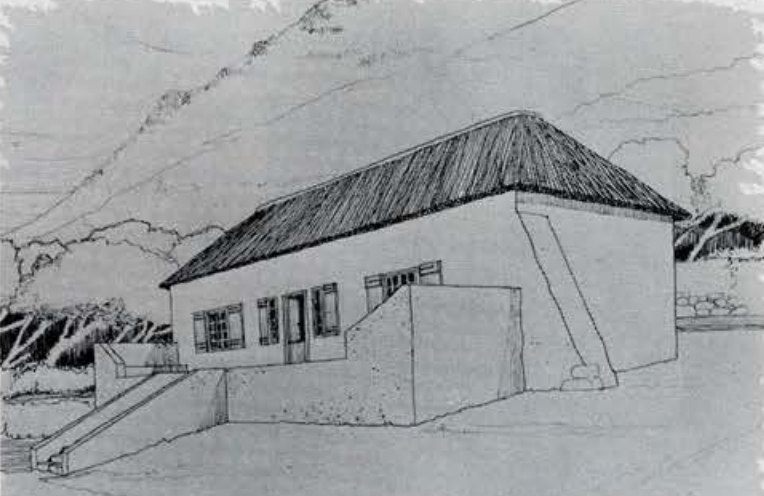 Enough of the original building remains for it to be restored authentically. The work will take approximately five months and will involve removing all the later additions to get back to the original 1673 structure.

Preliminary examination is taking place at present to establish the material used in the original construction so they can be duplicated and also to find evidence for shapes, sizes and positions of the original doors which have been changed by the alterations.

The history of the building has been established by extensive research carried out by Marian Robertson, a Cape Town historian and writer who first noticed the unique features of part of the building after her attention was drawn to them by Mrs Eve Dowling, a Muizenberg estate agent. Marian then approached Anglo American which owned the site.

De Post Huys was built because of concern for the defence of the Cape following the outbreak of war between Holland and France and England in 1672. In particular the Cape Colony was vulnerable to an attack from the unguarded False Bay area.

From De Post Huys there is a clear view over the False Bay area and in fact standing on the stoep one is virtually level with the entrance to the Bay. It is also below a high peak of the Steenberg Mountain from which signal fires or flags could be seen from several miles away and relayed to Cape Town.

The building is strategically sited on the narrowest point between the mountains and the coast and commands the pass through Muizenberg to the interior from False Bay. Documents researched by Marian Robertson show that a ship, the Goutvinck, left Cape Town for False Bay in January 1673 with instructions to build a Signal Station. It returned after 12 weeks which provided sufficient time to build and thatch the house.

Gradually the area around De Post Huys was changed from a lookout post to a defensive position and a map of 1786 shows the building had been extended sometime previously by the addition of a kitchen and that a barracks had been built nearby.

Sir J B Robinson lived there from around 1915 to 1917 when he moved to his Wynberg house Hawthorndene, and he continued to use the house as a seaside cottage until his death in 1929. It seems likely that the house acquired its present name, "Stegman's Rus" from a tenant prior to J B Robinson. In 1929 it became the property of a William Louis Leon by Crown Grant No 45/1929 and he made considerable alterations and additions including the demolition of the kitchen section at the back. Architectural plans for these renovations exist.

Features which revealed the great age of the front wing of the present building were the extreme thickness of the walls which were 760 mm thick for the external wall compared with the normal 18th century practice of 550 mm including the plaster.

The four windows in the front rooms have old frames which conform in thickness to common Cape practice of the period from 1700 to 1820. The windows also conformed in width to the size of the glass panes of the period which were highly standardised. The window frames are placed nearly flush with the outer face of the wall and have heavy timber lintels on the interior, once again conforming with architectural practice of the time.

Once restored the house will be handed over by Anglo American to a responsible authority for the safeguarding of its future. It will be done in a similar way to which the restored Boschendal was handed over to the Rhodes National Heritage Trust. Advice is being sought at present from all interested bodies on the future of De Post Huys.