It is hard to imagine that there was once a Grand Prix Race Track in Kelvin, Sandton. The article below, compiled by Ted Steyn, uncovers some remarkable local racing history. The piece appeared in the 1992 annual magazine of the Sandton Historical Association.

Until 1936 all the area now known as 'Kelvin' was farmland and it included the farms of Lombardy and Bergvalei (or Bergvlei). In 1936 the South African Motor Racing Company was formed by enthusiasts who wanted a race track near Johannesburg in order to promote their sporting activities. 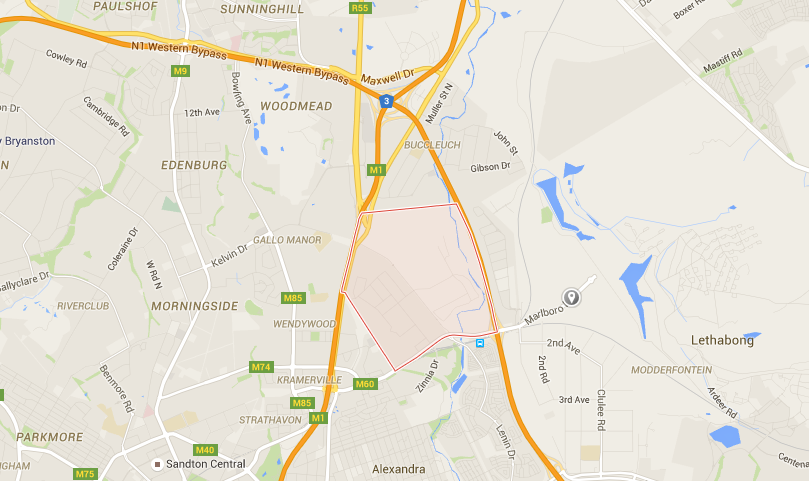 The Kelvin area was chosen for this purpose and, at the substantial cost of £32 000, a 2.5 mile race track was built on a 195ha site, which had its centre at the present junction of Sunnyway and Fairway. The land was bought for £13,244.22 from Michele Angelo Zoccola and comprised portions of the farms Lombardy and Bergvlei. The racing track development was financed by Sir Ernest Oppenheimer, F.A. Unger and others, and was named the 'Lord Howe Circuit' commemorating the racing driver son of the Earl of Athlone who had been Governor-General of South Africa between 1923 and 1931. 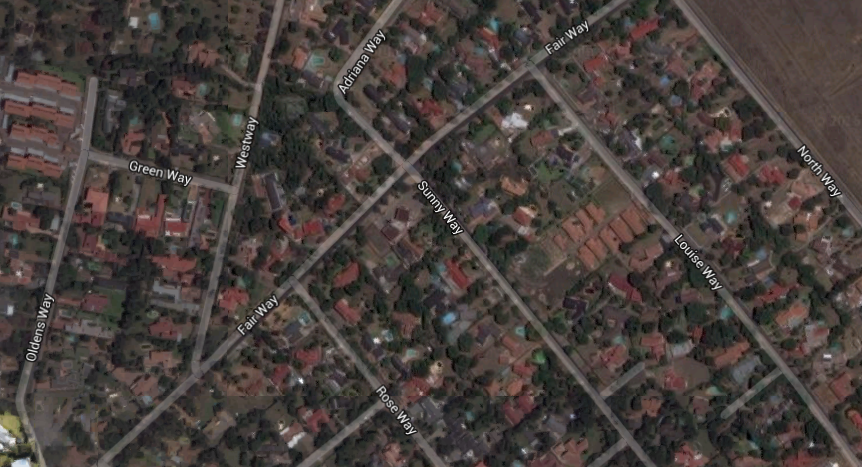 In only four-and-a-half months the track was completed and the first Grand Prix was raced on 30 January 1937. There were twenty entries including Lord Howe who came eighth in the race, which was watched by 40 000 spectators. Later that year, the circuit had been altered and the more dangerous curves straightened out and the second Grand Prix was held on 16 December. A newspaper report of the time states that 'all entries [are] capable of 100 m.p.h.' and that the South African drivers would mount excellent resistance to the overseas challenge!

On this occassion 65 000 people attended, but despite the enormous interest, the lack of road access spelt doom to the continuing existence of the race track. It took more than six hours for people to return to their homes in Johannesburg after the race and faced with the fact that further annual Grand Prix events were unlikely to attract spectators, the shareholders of the track began steps to liquidate their company. My father, Raymond Steyn, was the liquidator, and so our family's long association with Kelvin began and it continues to this day and is now into the fourth generation.

On deciding to liquidate, it was considered that the best method of realising the assets of the company would be to convert the land into a residential township, with properties of about 2ha which could be used as weekend retreats for people from Johannesburg with horse riding and country interests. The three farm portions which comprised the race track were consolidated into a farm called 'Kelvin Grove', a name which my father favoured because vineyards in the area gave the district a Cape flavour and because he had great affection for the Kelvin Grove Club in Cape Town. This name was, however, rejected by the Post Office fearing confusion with Orange Grove which was fairly close by, and so 'Kelvin' it became.